The “Policy Address” issued in 2017 proposed the “Improved Pier Plan” to rebuild a number of remote public piers with picnic landscape features. Among them, the Sanmenzai Village Pier, which was built in the 1970s, was included in the second stage by the government 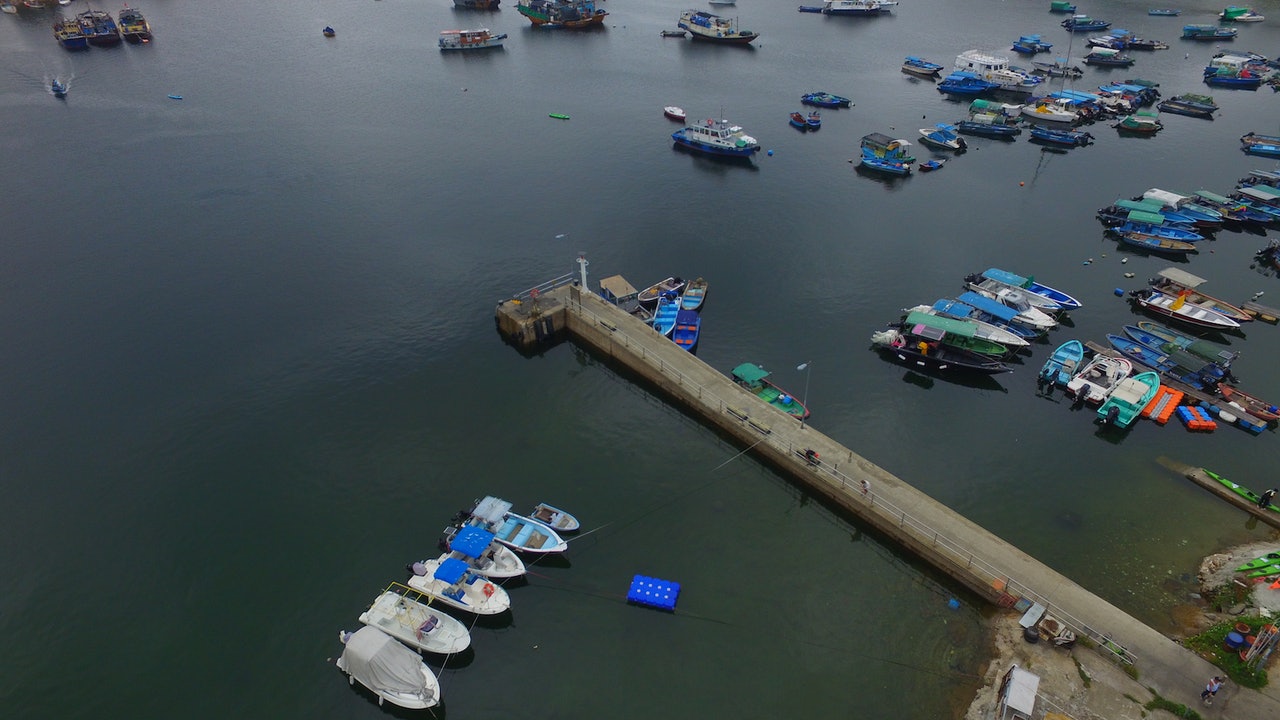 The “Policy Address” issued in 2017 proposed the “Improved Pier Plan” to rebuild a number of remote public piers with picnic landscape features. Among them, the Sanmenzai Village Pier, which was built in the 1970s, was included in the second phase of the implementation plan by the government , The Tai Po District Council meeting today (5th) announced the relevant documents, proposing to use floating platform and non-rail design method for additional construction, and strive to start construction before next year.

The current wharf design is defective

According to the Sanmenzai Village Wharf Improvement Project document proposed by the Tai Po District Council today, the Sanmenzai Village Wharf is located in Tai Po District. It was built in the 1970s and is located in the Plover Bay Typhoon Shelter. The sea condition is relatively stable. There is also a "Yantianzi Fish Breeding Area" nearby, but the existing wharf does not have enough space for boats, and the pedestrian landing steps and bridges are also very narrow.

The maritime traffic at the pier is currently relatively busy. According to the observations on the spot, there are more than 100 ships passing by the location near the pier.

At the same time, as the Sanmenzai Village Pier provides tourists with access to the Ma Shi Chau Nature Education Trail in the geopark, it has become a popular landmark for outings in Hong Kong, and the number of tourists visiting this area has been increasing.

Taking into account the design flaws of the existing Sanmenzai village wharf and the insufficient water depth of the wharf, it is difficult for ships to berth at low tide. It is necessary to provide optimization works for the current wharf to facilitate passengers boarding and disembarking.

According to the preliminary design drawings of the wharf, the Civil Engineering Department’s proposal for the optimization of the Sanmenzai village wharf is to be constructed with a floating platform and no rails. The original wharf's mooring bank will be extended from the ramp to the sea. At that time, the public can build a floating platform in Xinxing On the pastime.

The Civil Engineering Department stated that during the construction period, the contractor will conduct monitoring based on preliminary environmental assessments, including water quality monitoring, and implement appropriate environmental impact mitigation measures, such as the use of low-noise motorized equipment and silt curtains. The department also conducts regular inspections and monitoring, and related designs And exploration works will be gazetted under the "Foreshore and Seabed (Reclamation Works) Ordinance" to consult the public, and strive to start improvement works next year.

The San Mun Tsai Village in Tai Po was originally located in the Plover Cove Reservoir. In the early 1960s, the government built the Plover Cove Reservoir to solve the water shortage problem. At that time, it was located in the old village of San Mun Tsai. The villagers moved to Yantian Tsai and established a new village. At present, the village is one of the local tourist hotspots in Hong Kong, and it is also a rare village in Tai Po that still has fishing operations. 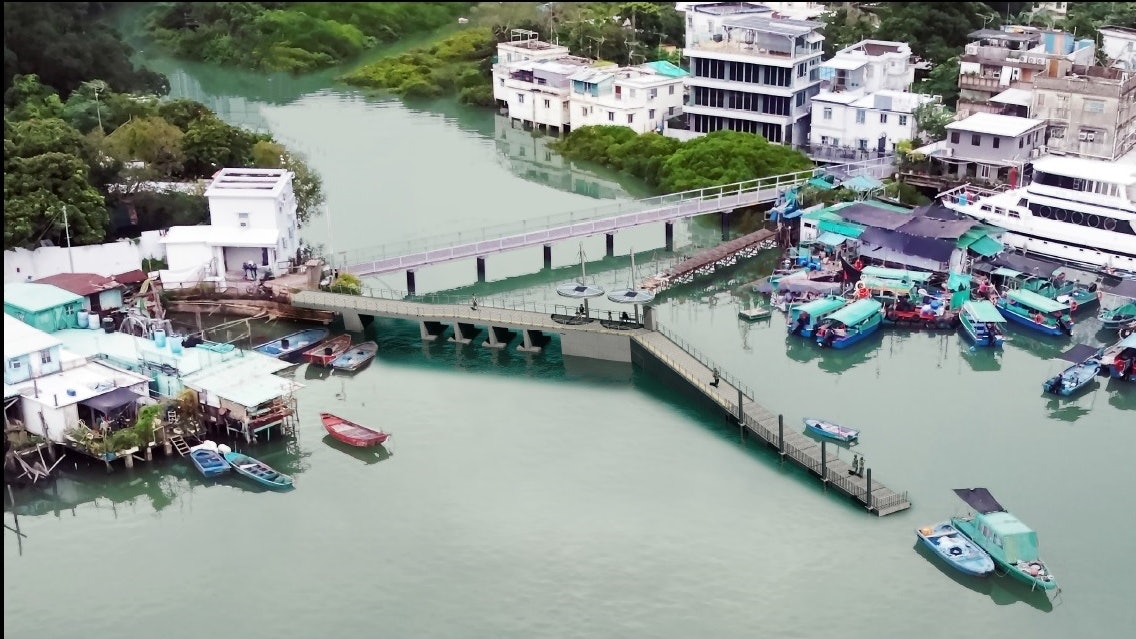 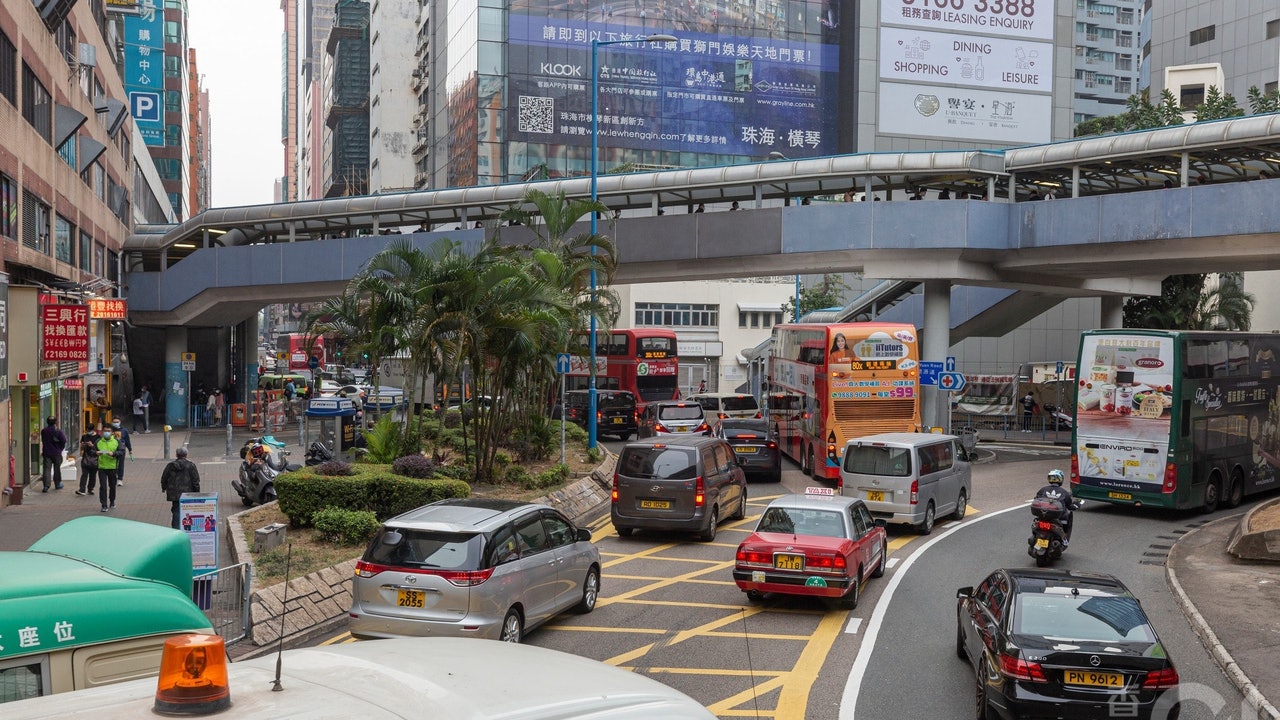 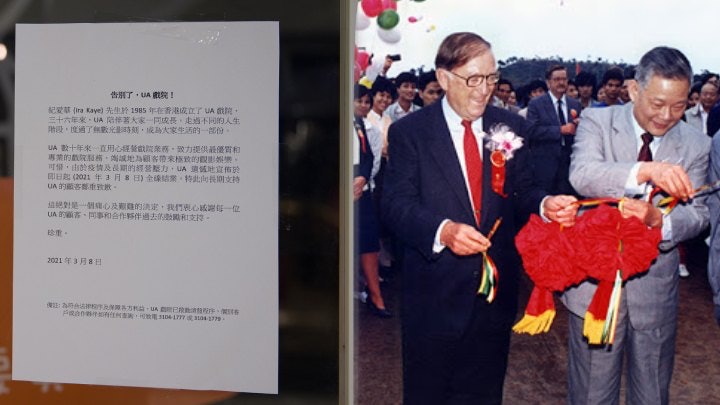 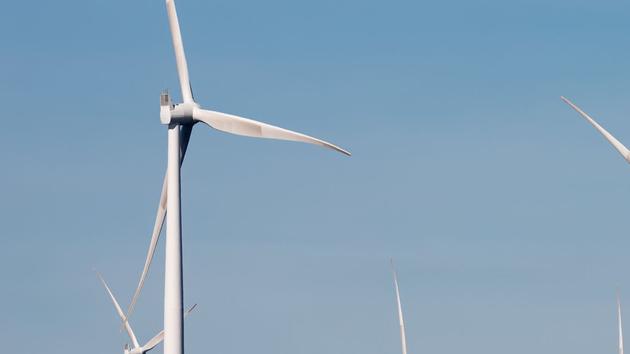 In the Aude, the expansion of Port-la-Nouvelle is controversial 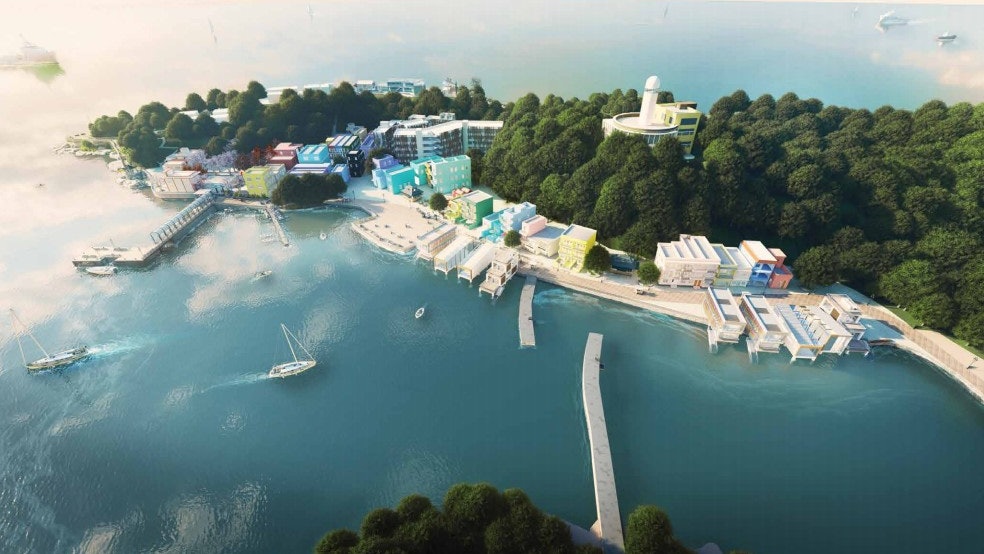 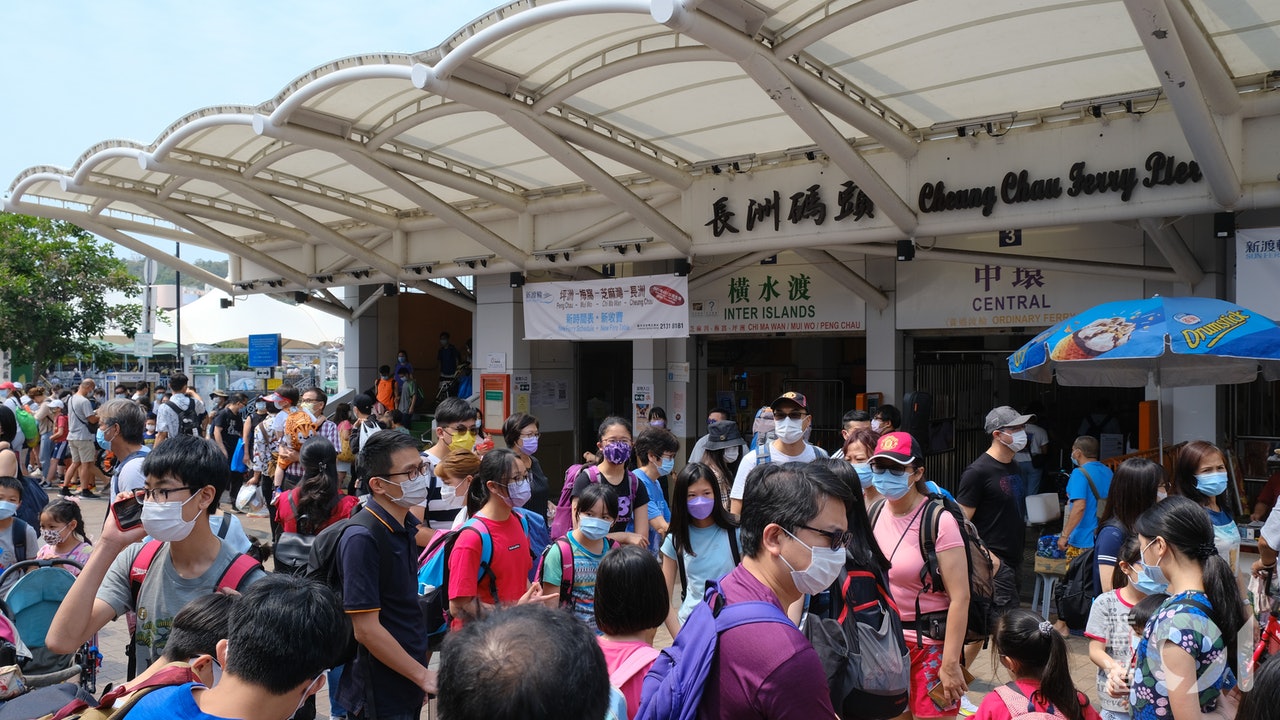 More than 40 years of history, Cheung Chau Ferry Pier plans to rebuild the new pier near the Cheung Chau Plant of the Water Supplies Department 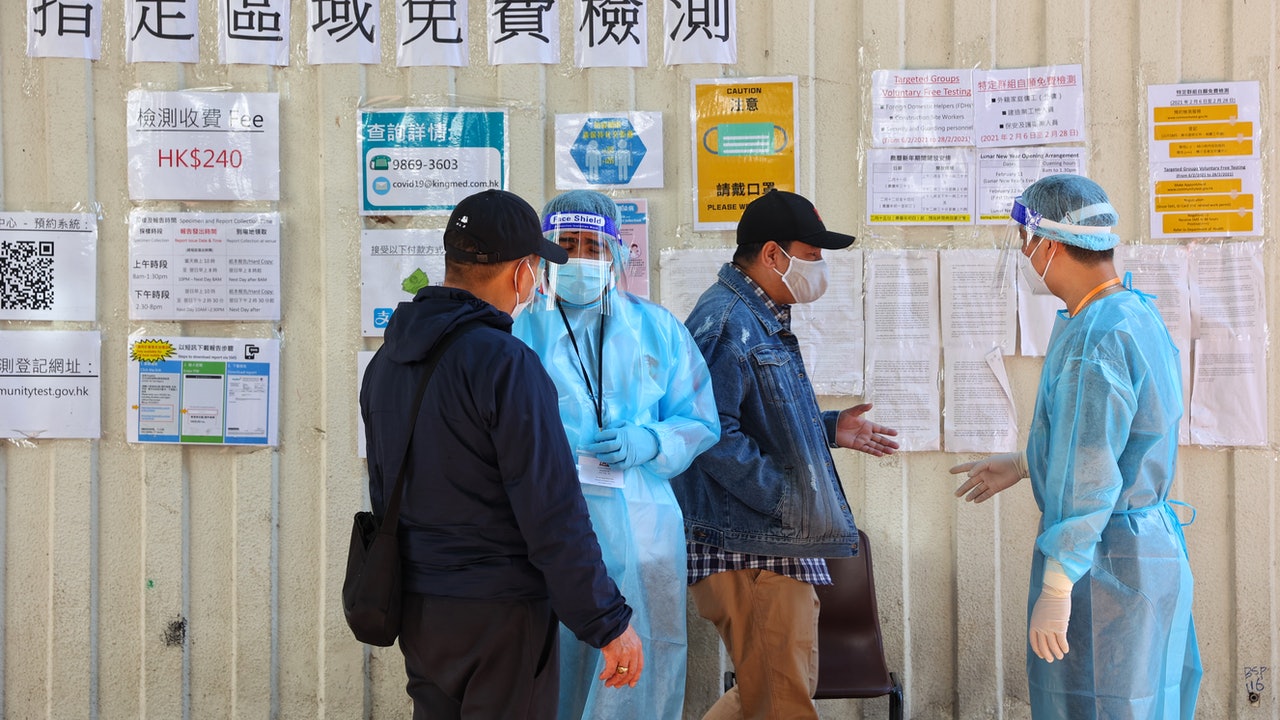