The ability of machines to generate texts that appear to be written by humans does not mean that they can be creative, but rather has more to do with the increasing standardization of literary production.

A robot reads a book during an artificial intelligence demonstration for children in London.Jeff Spicer / Getty Images

There is no good reason for this, but the truth is that titles such as

The Case of the Perjuro Parrot, Elven Revenge

really exist: someone, for some reason, has named some of the 60 books whose reviews evaluates the participant of an ongoing study by Guillermo Marco and Julio Gonzalo, researchers from the National University of Distance Education (UNED) in the field of Natural Language Processing, and also a poet, the first, whose objective is to evaluate “the creativity of an intel ... 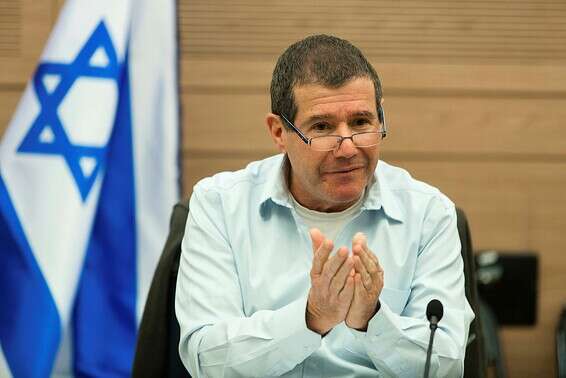 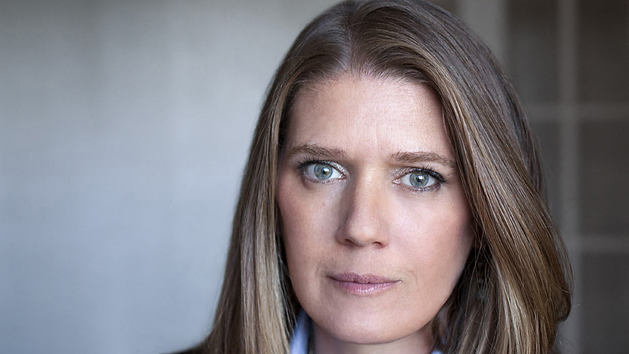 According to his niece, Donald Trump "is severely affected"

Letta: 'Pd never the party of the leader, a month ago we hit rock bottom' 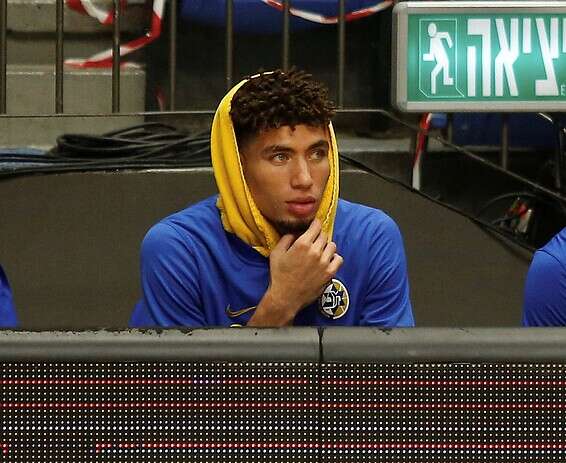 It turns out: Omri Caspi will not play against Milan Israel today 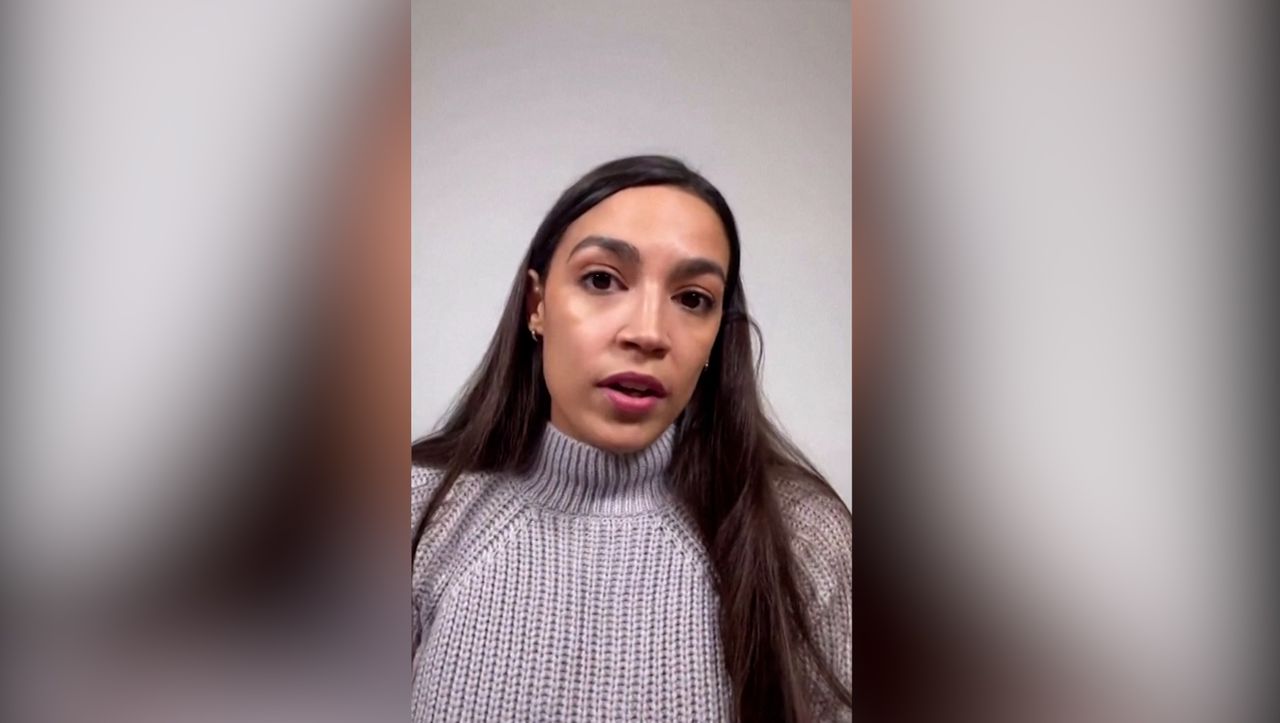 Alexandria Ocasio-Cortez on storming the Capitol: "I thought it was over" 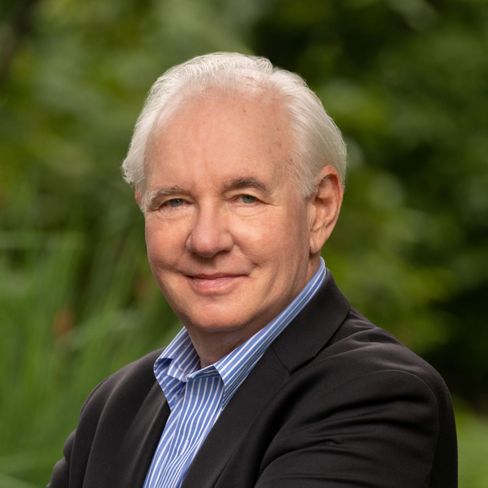 Harvard historian Keyssar: This is how the unfair US electoral system could be reformed 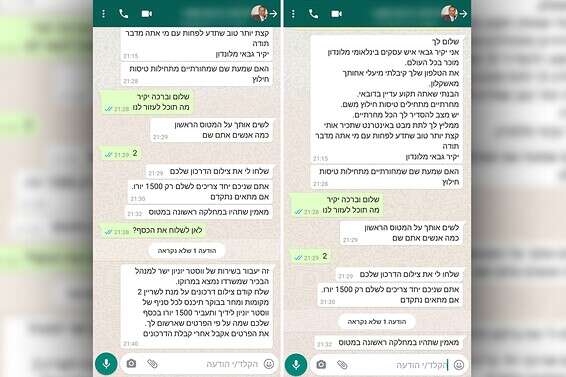 Exposure: This is how Israelis who got stuck in Dubai are exploited Israel today Writers in search of soul mate