The forbidden meat that attracts everyone

It happens in Ivory Coast: the country bans the hunting and consumption of wild animal meat, more now due to covid-19, but pangolin, rat, snake and other wild species are popular on bar menus 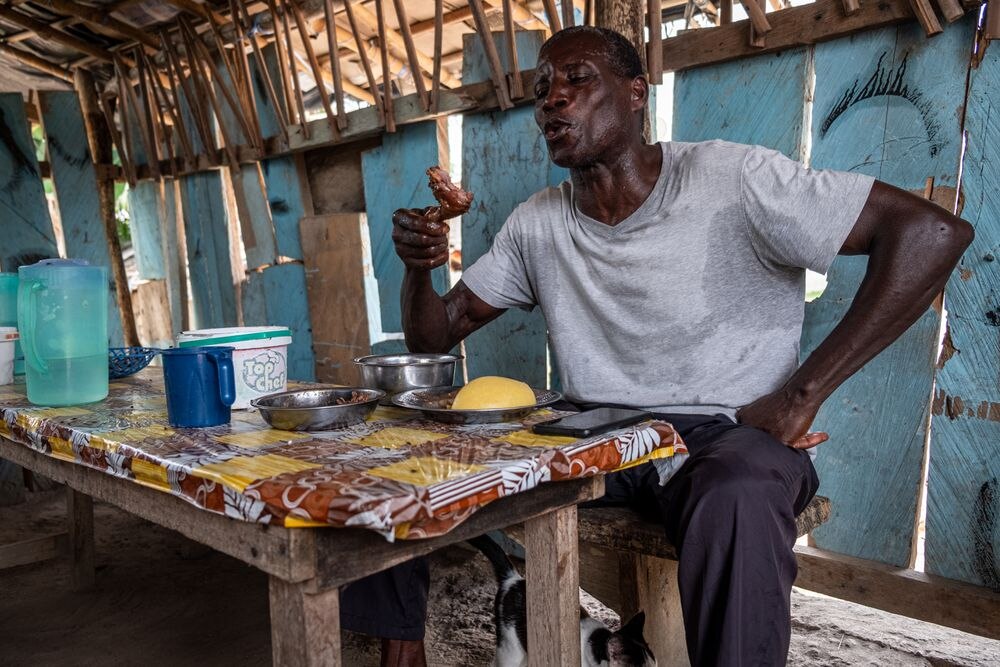 Ahmed Fofana, 21, has lost his job, and his grandfather's old shotgun is going to be very useful to him.

The weapon had been disassembled in the shed for years.

"It was no longer used," says Fofana, who has taken the time to give it a second chance.

Now the long barrel and wooden stock are held together with a wrap of black tape and solder.

Thus, almost every day, the boy leaves the town at dusk with his gun on his shoulder.

Agou, a village in the department of Adzopé, in southeastern Ivory Coast, is surrounded by forests and fields perfect for hunting.

- the undergrowth, which is what the Ivorians call the wild expanses - Fofana hunts for food.

If it's edible, shoot it.

He would prefer to earn a living in another way, but says he has no choice.

Due to covid-19, he lost his job as a motorcycle taxi driver last year.

"I am the man of the house and my obligation is to feed my family," he assumes.

Hunting has been banned in Côte d'Ivoire since 1974, explains historian Anicet Zran, from Alassane Ouattara University, but "the law has never been applied."

Zran is a specialist in the history of health care and is currently investigating a novelty that affects many of his compatriots: the prohibition of the consumption of bushmeat, as the meat of wild animals is called in the country.

One reason is covid-19, as it is feared that it could contribute to the spread of the virus.

During the Ebola outbreak that devastated several regions of West Africa between 2014 and 2016, consumption was also banned.

Back then, the origin of the epidemic was a bat bite in Guinea.

In the case of the current coronavirus outbreak, it is suspected that the pathogen may have passed from animals to humans.

The researchers targeted pangolins, an insectivore characterized by its body covered in scales.

The species was identified as another possible carrier and propagator.

The World Health Organization (WHO) is investigating the origin.

Despite everything, game meat is still being consumed and sold in Côte d'Ivoire, says Zran.

"The illegal trade routes created during the Ebola epidemic are being used again."

In the village of Agou the veto is hardly noticeable.

On the menu of the day of the restaurant Crinsh-Crinsh they offer rat with cassava and spicy aubergine sauce.

However, he acknowledges that he should be careful.

“If wild animals are sick, we don't know.

They have not been examined by a vet.

It could be dangerous".

But like his countryman, the young hunter Ahmed Fofana, Yapo says he has no choice.

“Sometimes it is the only thing we have to feed ourselves.

We have no choice".

While in most major cities in Côte d'Ivoire game meat is a more expensive delicacy than chicken or cow, in rural areas the opposite is true.

There it constitutes an important source of protein.

“There is not enough food here,” confirms Sylvie Demoué, the owner of Crinsh-Crinsh, as she crushes cassava roots with a large wooden hand.

In his restaurant, customers eat what is there.

"The fish is too expensive, so they go out to the fields and I prepare what they bring."

Not all Ivorians consume these animals, says Zran.

On the coast people eat mostly fish, and because of their religion, Muslims avoid some kind of hunting.

But for a large part of the Ivorians, bushmeat is not only necessary to survive, but also a custom of great cultural value.

“When the family gets together, it is the traditional dish.

It is impossible to prohibit it ”.

It not only warns them of the risk of disease, but also of the catastrophic consequences for nature.

We have finished with many of them.

You hardly see any pangolins anymore, there are very few left ”.

According to the World Wildlife Fund (WWF), in half a century the number of wild animals on the African continent has dropped by 65%.

The organization attributes it largely to "human activity."

When passing by a restaurant or meeting a hunter, Bah tries to change the mentality of his fellow citizens.

"But if we ask them to kill fewer animals, they ask us what they get in return and they get angry."

Pangolins are hardly seen anymore, there are very few left

In addition, the pieces are not only intended for local consumption, but are also sold elsewhere.

A few kilometers from Agou, along the paved road that connects southeastern Ivory Coast with the coastal city of Abidjan, multitudes of hunters trade in the day's catch.

When a car pulls up on the sidelines, they run toward the vehicle with dead snakes and rodents dangling from their hands.

Although it is increasingly difficult to find them in the country, pangolins are also offered there, but as soon as the vendors realize that they are talking to a journalist, the dead animal disappears into a refrigerator.

“You hardly see them around here,” Bah laments, “but in some restaurants in town they serve it.

A plate of pangolin is more expensive than a plate of any other game meat ”.

The main victim of poaching

As in the rest of the world, the Ivory Coast is in high demand for pangolins.

According to WWF, in the past decade at least one million of them were illegally trafficked.

The species has long been in danger of extinction.

In fact, it is the world's number one poaching victim.

"Since 2000, the rate of poaching of pangolins has increased exponentially," denounces Claire Okell, director of The Pangolin Project, dedicated to the protection of this animal.

“The four species of the continent are in danger of extinction.

The survival of the four who live in Asia is hanging by a thread.

Since 2000, as Asians decline, the poaching crisis has spread to Africa and threatens that they remain on the continent. "

While the Ivorians consume the meat, the scales are often traded and exported to China.

There, the keratin sheets are ground and used to prepare traditional medicines.

Recently, both China and the Ivory Coast have taken steps to reduce pangolin trafficking.

In the African country, three tons of confiscated scales were incinerated last year, a symbolic warning for poachers and traffickers alike.

In China, pangolin scales were removed from the list of authorized ingredients for traditional medicines.

These are important steps, Okell acknowledges.

“The time has come to guarantee that we act in accordance with the measures and policies dictated by governments,” he asserts, “and for this it is necessary to take all parties into account.

One of the main obstacles to the protection of this animal is the ignorance of the judges, the police, the ecologists and the communities about the species and the laws that protect it ”.

According to Zran, the fact that Ivorians are partly responsible for the disappearance of the pangolin is difficult to tackle.

“The main cause is that people continue to hunt them for their own consumption.

While walking through the forest near Agou, Fofana suddenly freezes.

In the distance there is a creaking noise.

The hunter suspects that it is a deer, but if it were a pangolin it would be perfect.

You wouldn't even have to use your grandfather's shotgun to hunt it down because as soon as you feel threatened, it curls into a ball.

"You just have to take it."

As he peeks through the bushes, the young man kneels down quietly.

With the index and the thumb he squeezes the nostrils;

a loud nasal call echoes across the field.

On the other side of the clearing, everything is still silent.

Fofana creeps closer, but soon discovers that the animal that was there is long gone.

Maybe tomorrow things will be better for him. 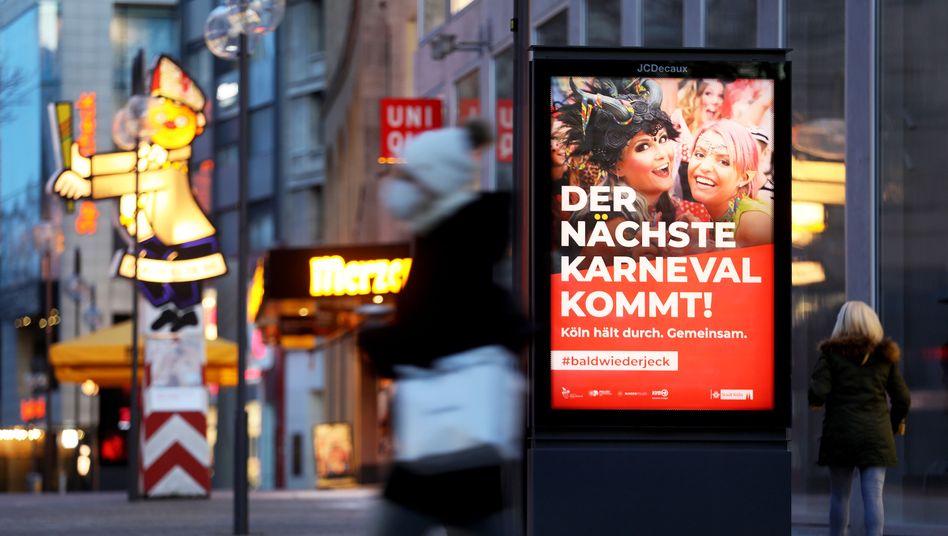 One-man show: The chef who will bounce the event for you - Walla! The elected 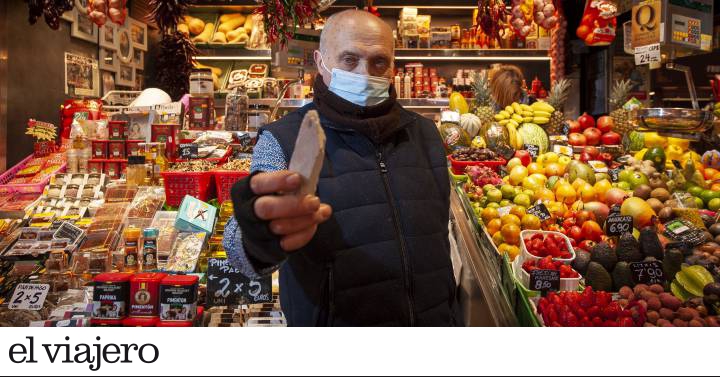 Around the world through the posts of La Boqueria 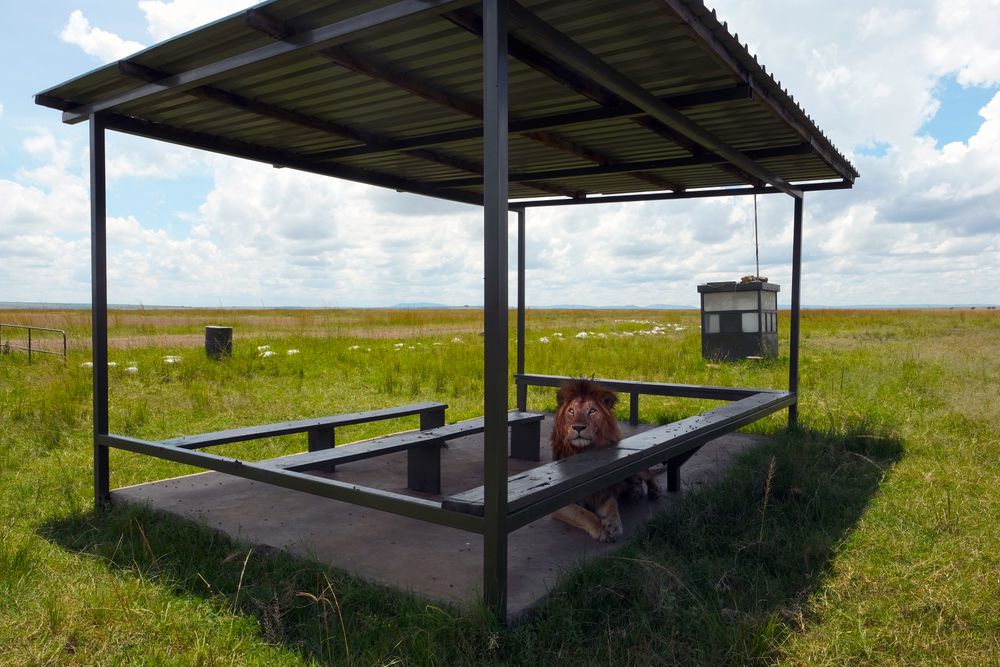 What happened in the savannah when it was emptied of tourists 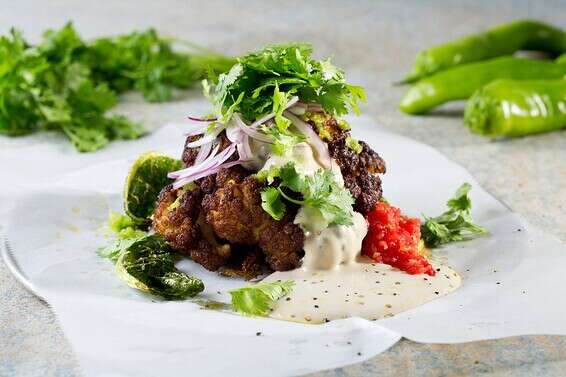 Omar Gabay, your private chef will cook you a meal you have not yet tasted - Walla! The elected 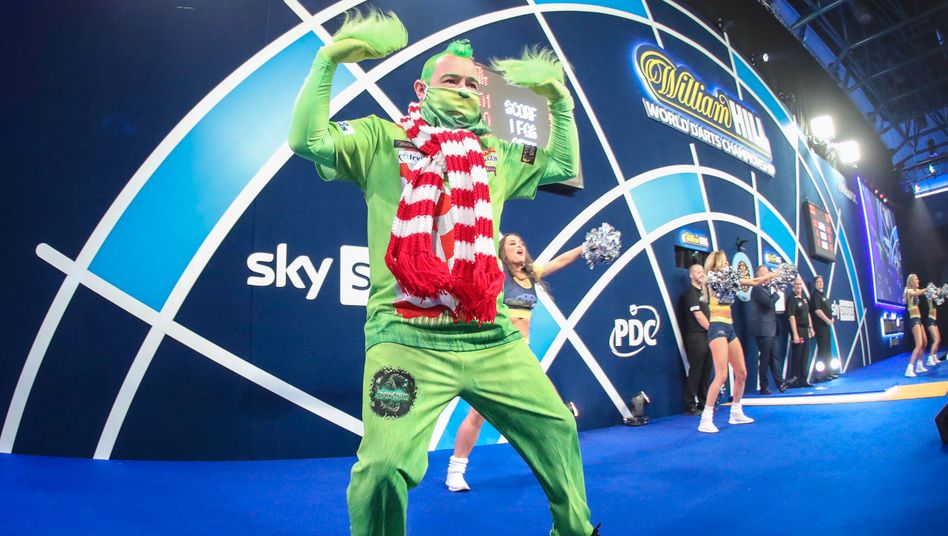