He is a major figure in the political life of the Oise who has just died. Deputy Olivier Dassault died Sunday in an accident

This September 18, 1988, Olivier Dassault has something to celebrate.

He has just seized the 1st constituency of Oise against Walter Amsallem, socialist mayor of Beauvais.

More than a political victory, success is family.

The grandson of Marcel Dassault is essential where his grandfather reigned from 1958 and 1986. A succession of re-elections, except the parenthesis of the dissolution of 1997, until the last term interrupted this Sunday.

Beauvais, September 18, 1988. In the footsteps of his grandfather Marcel, Olivier Dassault is elected deputy for the 1st constituency.

Olivier Dassault lost his life at 69, at the end of the afternoon, in a helicopter crash.

The accident occurred in Touques, in Calvados, while the parliamentarian was returning from a weekend in Deauville to return to the Oise.

It was around 5:15 p.m. that the machine - an AS350 squirrel belonging to Serge Dassault's son - stalled before crashing near his private property.

The pilot of the aircraft also died in the accident.

The helicopter's blades would have hit the branches of a tree seconds after takeoff, according to a source close to the investigation.

This was entrusted to the research section of the Air Transport Gendarmerie to try to clarify the circumstances of this tragedy.

Newsletter The essential of the 60

A tour of Oise and IDF news

With the disappearance of Olivier Dassault, it is almost a century of political dynasty which comes to an end.

The Dassault will indeed have marked the political history of the Oise.

By winning in 1988, the historic riding of his grandfather Marcel, Olivier Dassault succeeded in his first coup.

Especially since he went to the front almost alone against all.

Olivier Dassault has been a member of the 1st constituency since September 18, 1988. Thirty-year career in the National Assembly and in his constituency, from his first steps to the last meetings in schools, including the Générations entreprises group that he founded.

The voice trembling with emotion, the former deputy Jean-François Mancel evokes "35 years of friendship" and "a formidable deputy, invested locally, with a great sense of public service".

“It was I who went to get him.

His father, Serge, didn't want him to go.

Even Jacques Chirac was against it.

, Olivier Dassault told us in September 2019 after the death of the former President of the Republic.

My victory was, according to him, his greatest joy since his defeat in May 1988. "

Olivier Dassault was adviser of Paris alongside the mayor RPR Jacques Chirac.

Apart from the defeat caused by the dissolution, Olivier Dassault will have won all his fights, even succeeding in the legislative elections of 2017 a grand slam in his constituency.

Father of a family, captain of industry and press boss, Olivier Dassault could however have been tempted to give up his seat as a deputy.

“I exercise this function out of passion,” he recalled.

I am the only member of Parliament who pays tax on a salary he does not receive.

"I exercise this function out of passion", recalled Olivier Dassault who remained deputy for thirty-three years.

"He was a UFO in politics, he was generous, and wanted to be worthy of his grandfather," says Olivier Paccaud, senator (LR) who was his parliamentary attaché for twenty years.

In March 2017, he co-signed with MP Dassault an open letter asking François Fillon to renounce the presidential election.

“True courage is also knowing how to withdraw,” they wrote.

The anti-Fillon sling was launched from Beauvais.

During his 33-year career, the deputy had to travel thousands of times the roads of his constituency to meet elected officials, as well as residents.

“I like to be of service to people, to do things for them, to be generous, he confessed to us.

I like having this benefactor side inherited from my grandfather.

Breteuil, March 4, 2017. During the inauguration of the municipal police station, in the presence of the mayor Jean Cauwel, and Caroline Cayeux, mayor of Beauvais.

Olivier Dassault was to go this Monday morning to Breteuil.

"He always had a kind word, never hesitating to cross a street to greet someone," confirms Jean Cauwel, mayor of Breteuil.

He was always there when we needed him.

But more than the deputy, I lose the friend.

In the departmental political world, the news of the death caused a real trauma.

Whatever the political color, friends and adversaries wished to salute the memory of Olivier Dassault.

Eric Woerth, LR deputy, speaks “of immense sadness when talking about the years spent together on the benches of the Assembly and in the department.

"The boss of LR Oise also has a thought for" the activists who must be shot by the news.

In shock, Caroline Cayeux, LR mayor of Beauvais, recalls that she spent "Friday with him during the visit of the Prime Minister".

She underlines how Olivier Dassault has "always been attached to Beauvais and the department".

For his part, Xavier Bertrand, LR president of the Hauts de France regional council declares that “our Region is losing a great servant.

On the other side of the political spectrum, the socialist Yves Rome, his historical opponent, admits to being "upset" and wishes to "show his emotion and his solidarity towards the members of his family", while Walter Amsallem, former mayor PS de Beauvais, speaks of "a sad day" and a "deep respect" for the missing deputy.

As for Michel Guiniot, RN departmental advisor, he explains having "appreciated his affable and kind side with the elected representatives of the opposition".

Death of Olivier Dassault: the helicopter was "perfectly in working order," says the prosecution

Photographer, composer, hunter… The thousand and one lives of Olivier Dassault

"He was a great man": in the Oise, the inhabitants mourn their deputy Olivier Dassault 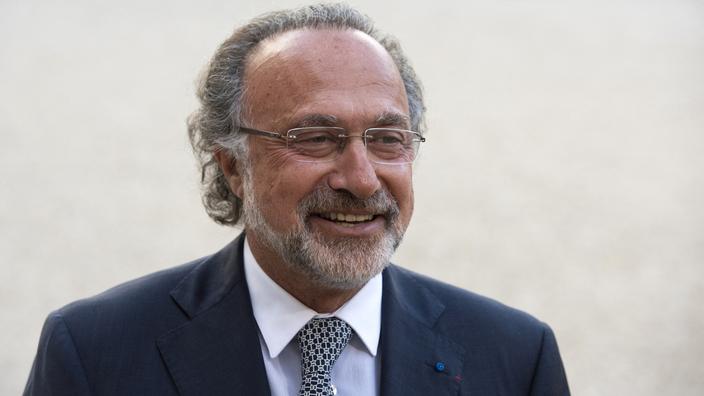 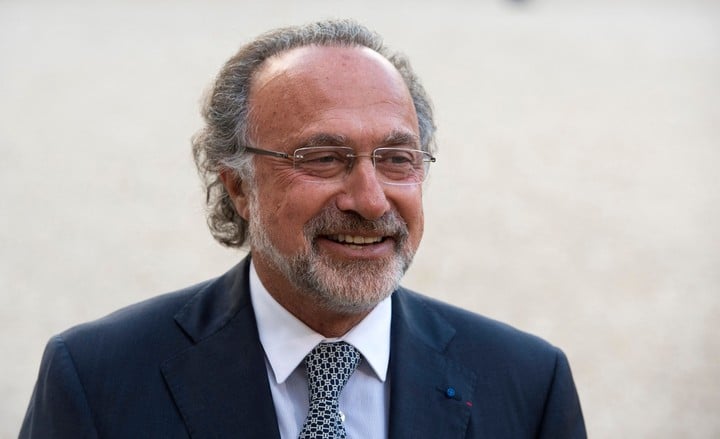 "I've never seen him in the Oise": the parachuting of Olivier Dassault's nephew creates a stir