The young girl had accused the professor of Conflans-Sainte-Honorine, who was subsequently assassinated, of having taken Muslim students out of the course to show the Charlie Hebdo caricatures. She was in fact not present that day.

The terrible process that led to the beheading of Samuel Paty has its origins in the lies of a 13-year-old college girl, who did not dare to admit her bad behavior at school.

, Z. Chnina confessed during her penultimate hearing before investigators to have lied when she accused the teacher of having made Muslims leave her class to show the

Information confirmed to BFMTV by the young girl's lawyer, Me Mbeko Tabula.

I was not there the day of the cartoons,

" admitted the schoolgirl during her indictment for "

" on November 25, 2020. According to the Paris daily, the girl would have lied out of complex towards her twin sister, better student than she.

In order not to confess to her father the reasons for her exclusion from class - her bad behavior - she made up the story that her father then shared on social media.

The young girl claimed to have rebelled against her teacher and to have been excluded from the course for two days.

Her father, Brahim Chnina, shares the story told by his daughter on social media.

He receives the support of an Islamist activist, S-file, Abdelhakim Sefroui.

The case rises, grows, until it reaches the ears of Abdoullakh Anzorov, an 18-year-old young man of Chechen origin in need of jihad.

A young girl compared to her twin

However, the investigators of the anti-terrorism sub-directorate (SDAT) quickly discovered that the schoolgirl had never attended this course, when they questioned Z's comrades. In addition, Samuel Paty never asked the Muslim students to to leave the room, he simply suggested to those who wished to look away.

The young girl refused for days to admit her lie, until the police found out the reasons for her denial.

The investigators ask her if she did not "

invent this caricature story to feel herself existing

" in the eyes of her father, to whom she is obviously attached in a fusional way.

They noticed that young Z. is often "

Don't you dare to change your statements so as not to disappoint your family?

I lied about something,

The investigators got it right.

Once the lie had been spoken, the young girl felt trapped.

She didn't finally confess her lie until the last moment.

Brahim Chnina, his father, confessed to never having questioned the story of his child, and to have given free rein to his indignation on the networks. 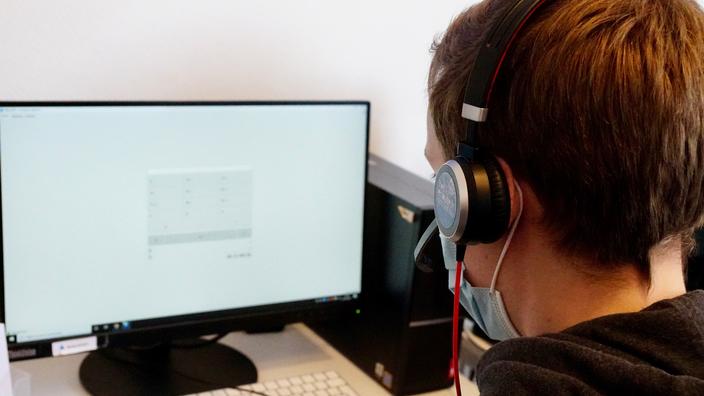 "I would like to join grandfather and be in peace": at the heart of the listening cell for cyberbullyed children 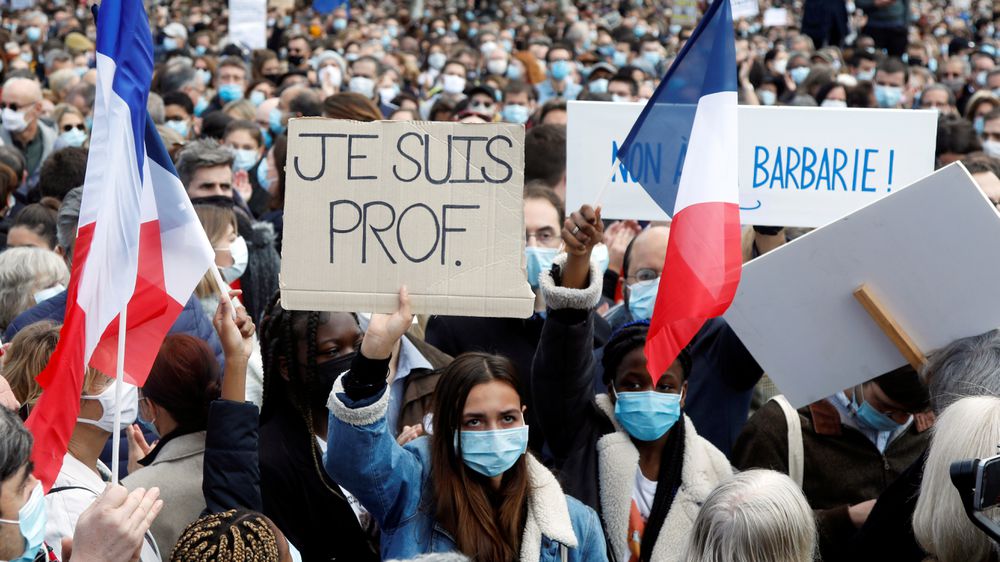 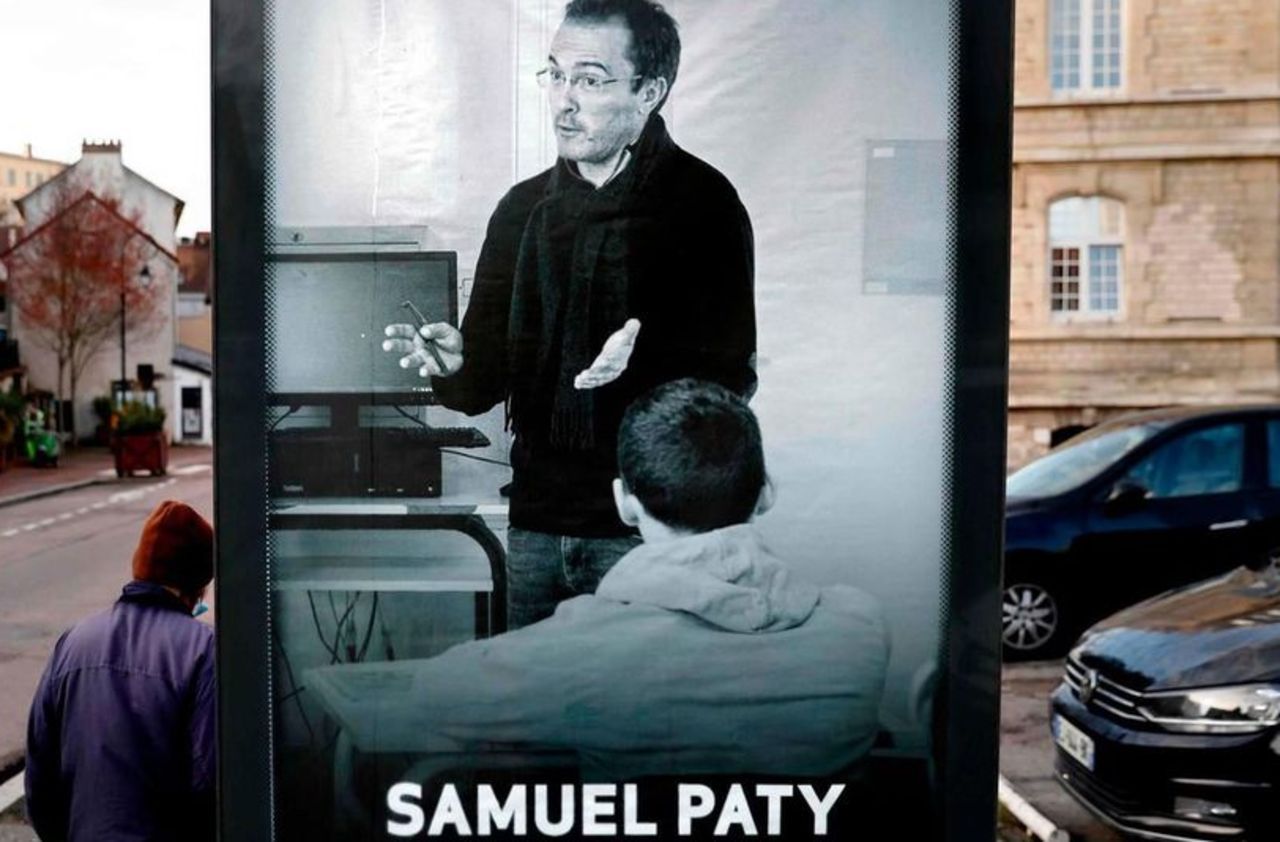 Conflans attack: new custody after the assassination of Samuel Paty 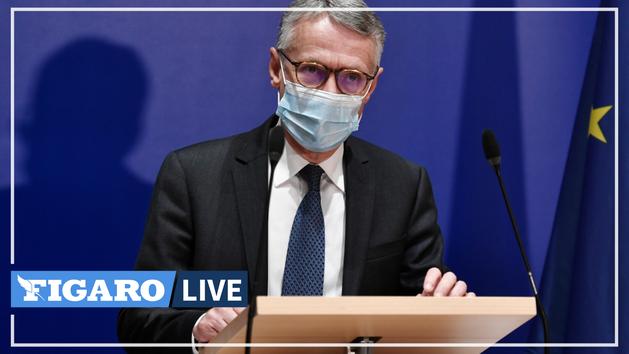 Assassination of Samuel Paty: two schoolchildren aged 14 and 15 referred for having designated the teacher to the assailant 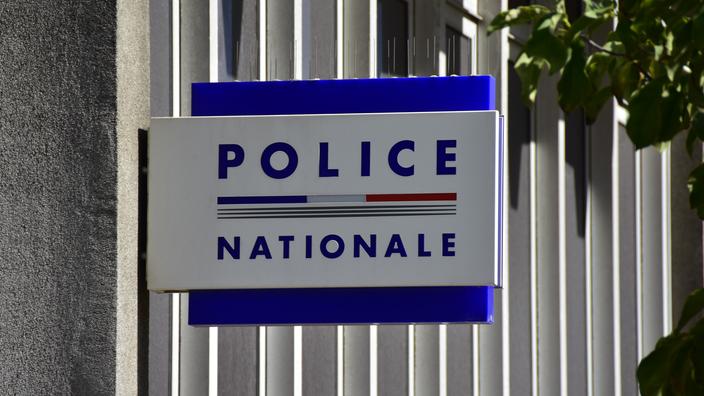 Assassination of Samuel Paty: the seven men in custody released