Barbara Pompili dares the balance of power with the majority

In Common is struggling to be recognized as a full party of the future common house promised by the Prime Minister. 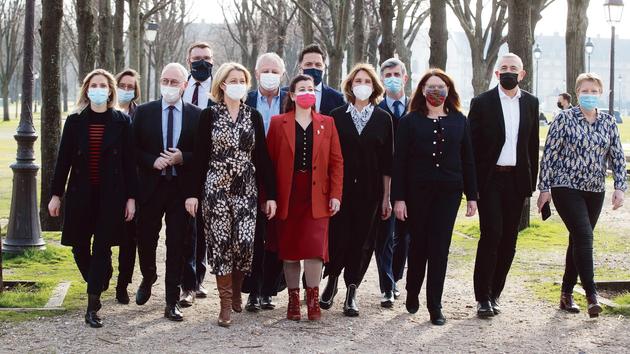 In front of the lens of the photographer from

On the Esplanade des Invalides, the most faithful of Barbara Pompili crowd around the number three of the government.

Including Hugues Renson, the vice-president of the National Assembly, and the deputy Jacques Maire with whom she founded In Common last May.

An association that became a political party in the fall, to the chagrin of La République en Marche, which questions the intentions of its founders.

We are not a dissonant voice but, yes, we carry a music apart in the majority.

We have a sensitivity and we did not ask permission to make it heard,

”proclaims Hugues Renson, who considers that“

on solidarity, social, ecology and humanism, the majority must be able to do more and better

The 36 parliamentarians who claim their membership in En Commun - against 46 when the structure was launched - will have the opportunity to hammer home this message on Monday. 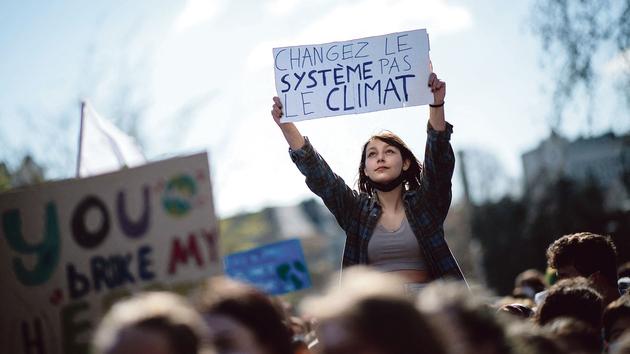 The majority under pressure from the markets for the climate 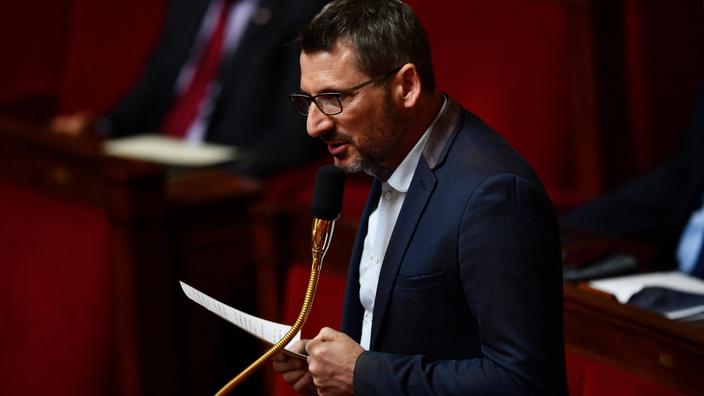 "I have questions about her method": Barbara Pompili expected at the turn on the Climate law 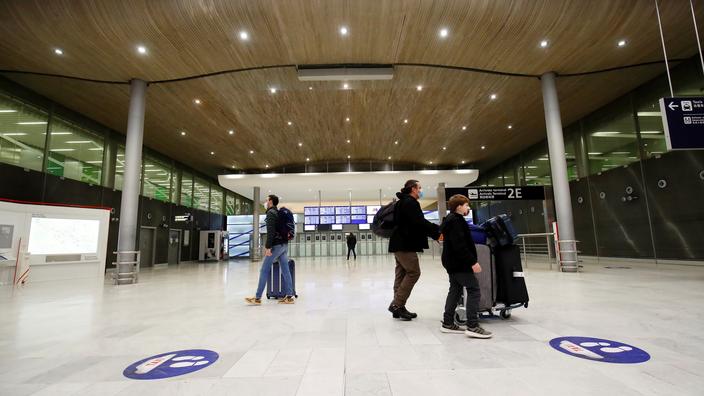 The project to extend the Parisian airport of Roissy is abandoned 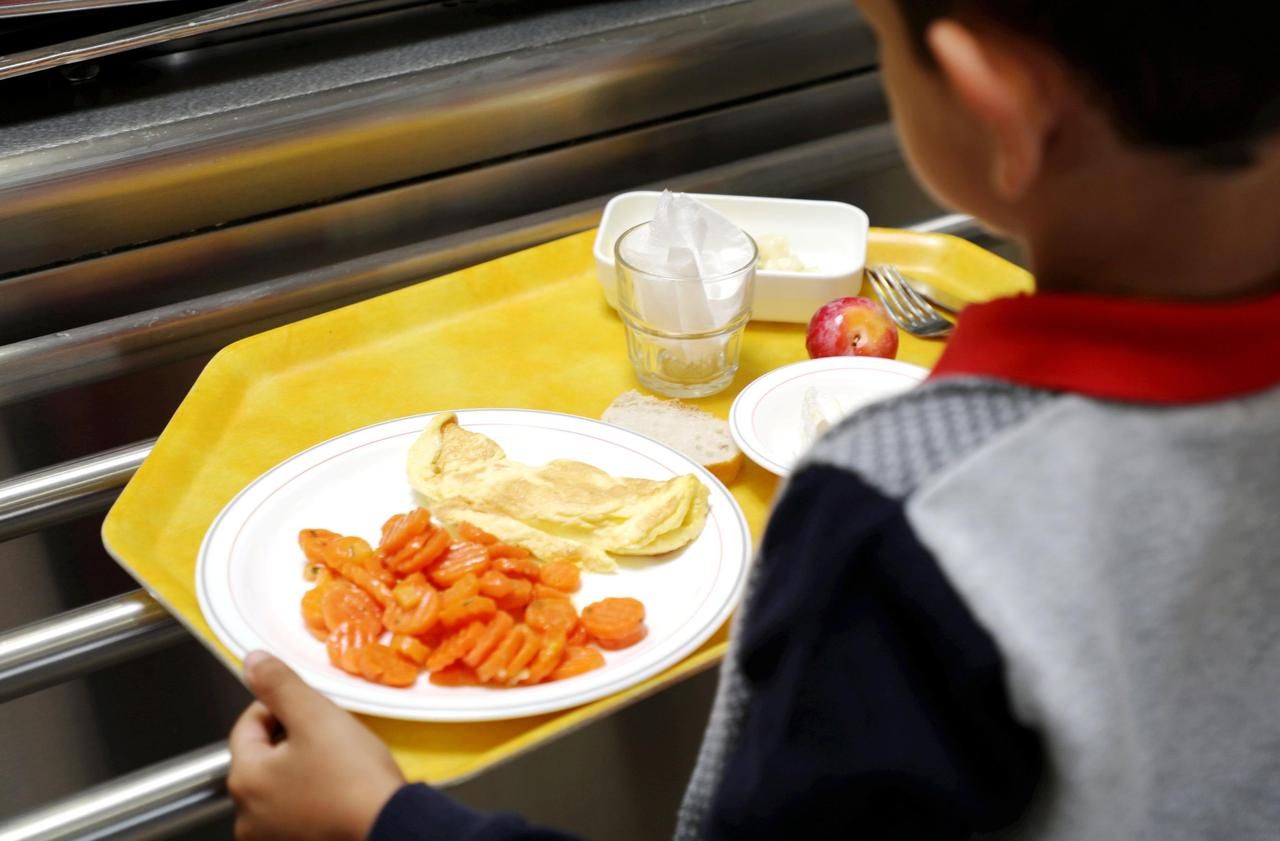 Meatless menu: Matignon intervenes to put an end to the "cacophony" in the government 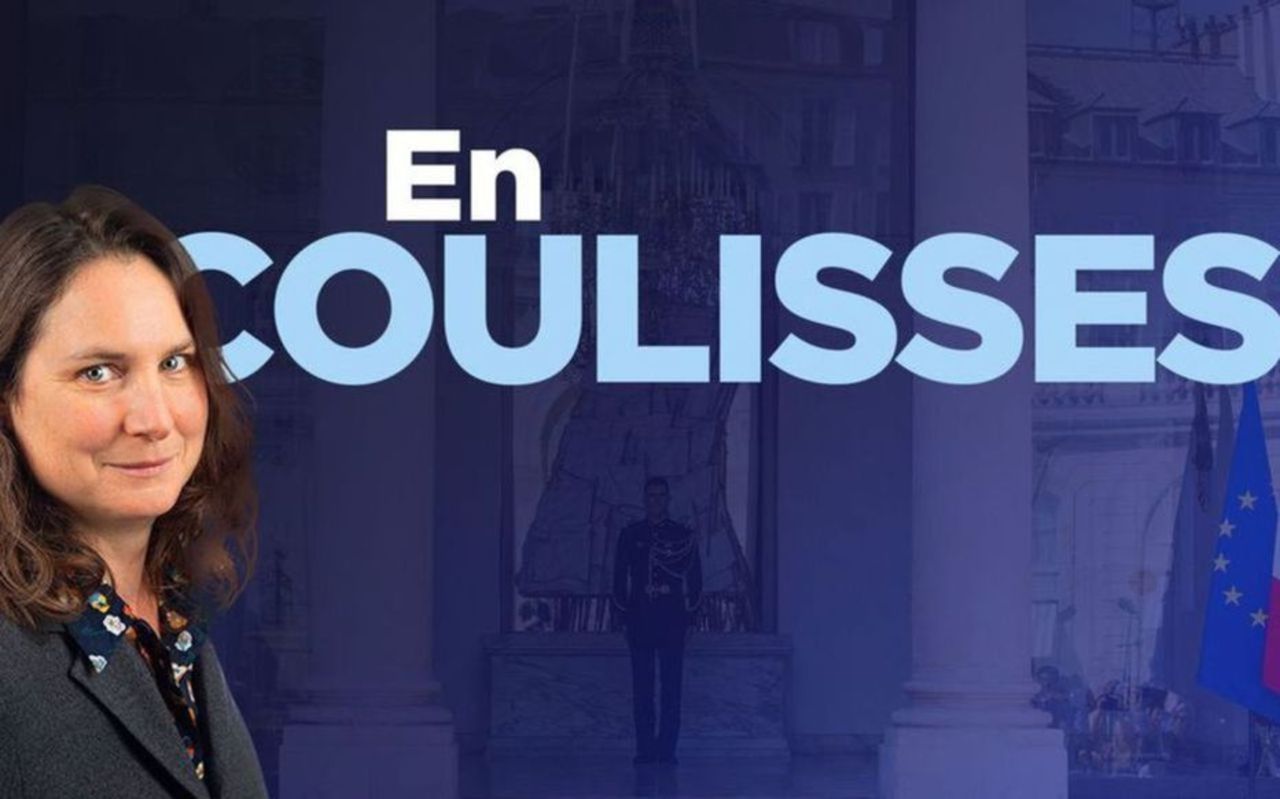 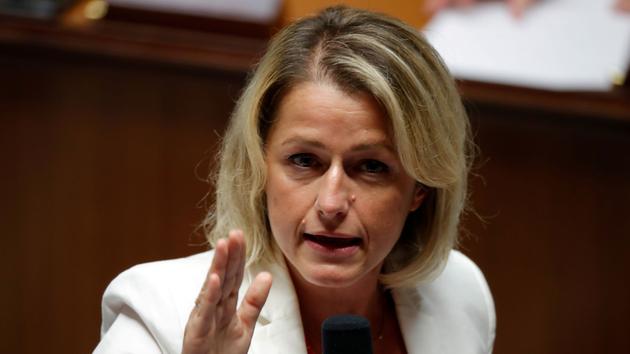 Barbara Pompili's Stations of the Cross