US President Joe Biden signed an executive order aimed at facilitating the electoral process, especially with regard to the registration, polling and voting process.

AFP quoted Biden as saying in a recorded statement today, "On the anniversary of Bloody Sunday, I signed an executive order designed to facilitate the matter for voters in relation to registration, polling and the voting process."

Biden added, "All eligible voters must be able to vote and have their votes counted," indicating that attempts to undermine the results of the 2020 elections and attack Congress on the sixth of last January "are currently entailing a comprehensive attack on the right to vote in state legislatures." nationwide".

The Executive Order includes directives for the Director of the Federal Information Security Office to improve and update federal websites that provide information about elections and voting.

The signing coincides with the fifty-sixth anniversary of what is known as Bloody Sunday, when the US police suppressed a march of civil rights activists in the city of Salamah, Alabama.

Biden’s move comes at a time when legislatures in several Republican-controlled states are seeking to restrict the right to vote after the battle in the country over the results of the presidential elections between the Republican and Democratic parties, but an official in the US administration said yesterday, “The president does not have an executive authority that allows him to prevent states from Moving forward with its own legislation ”. 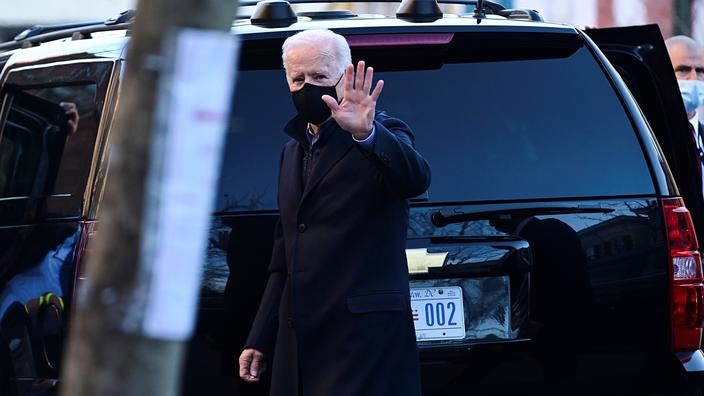 Joe Biden signs decree to facilitate access to the vote 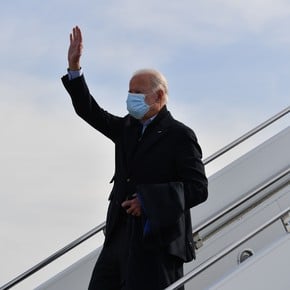 Elections in the United States: "Vote from the car" or how to protect yourself from the coronavirus in times of pandemic 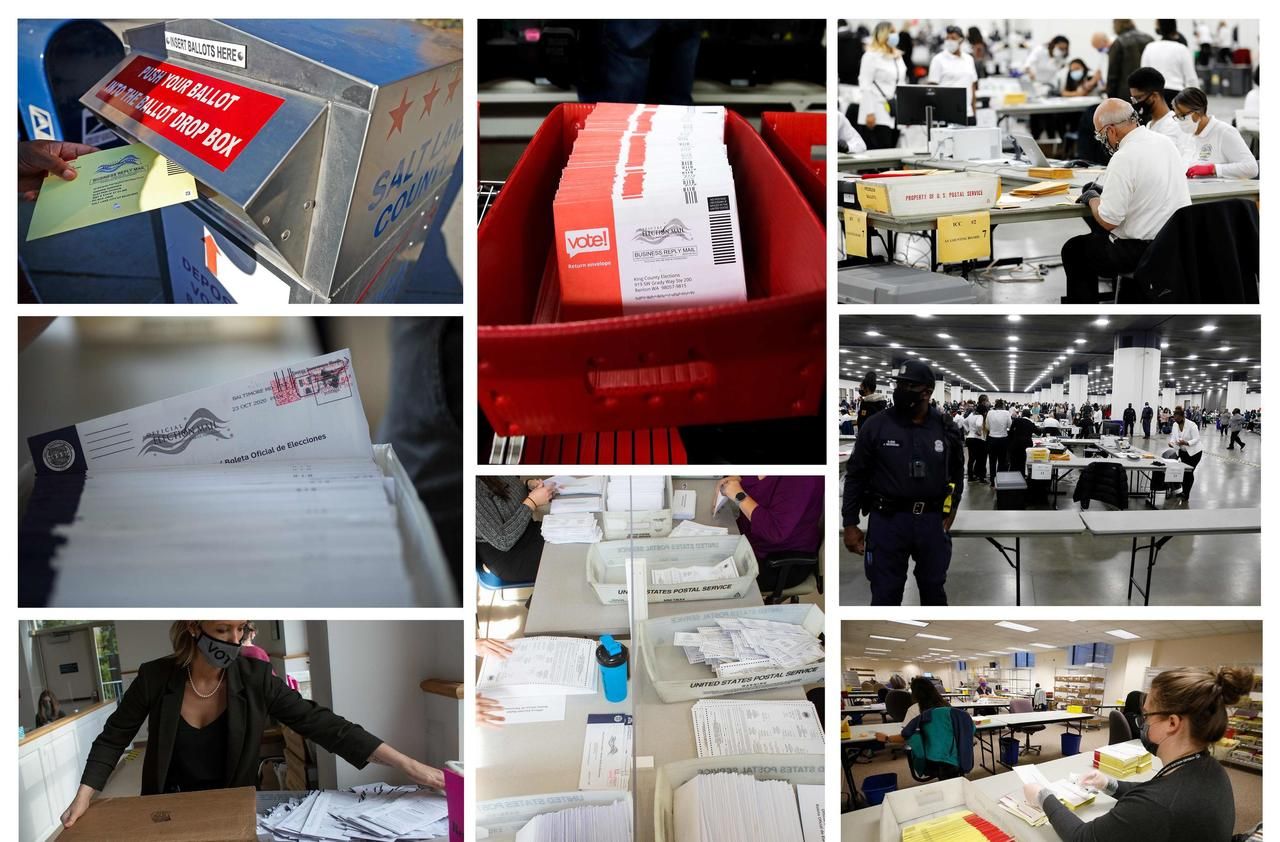 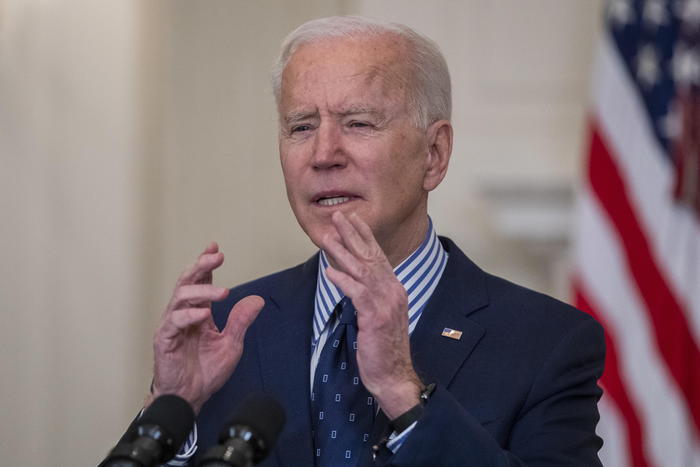 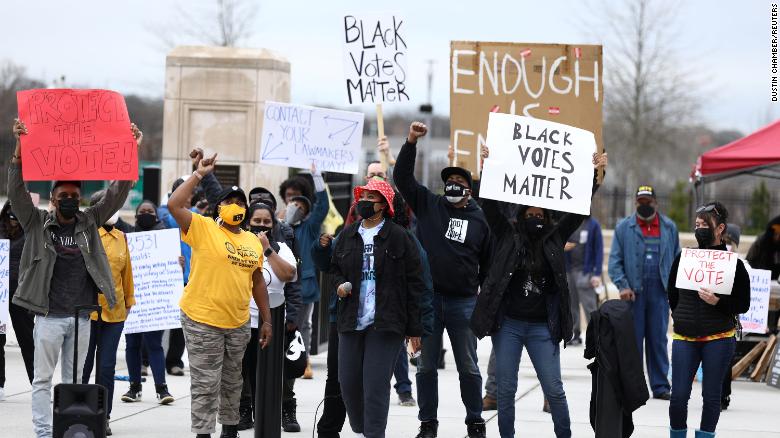 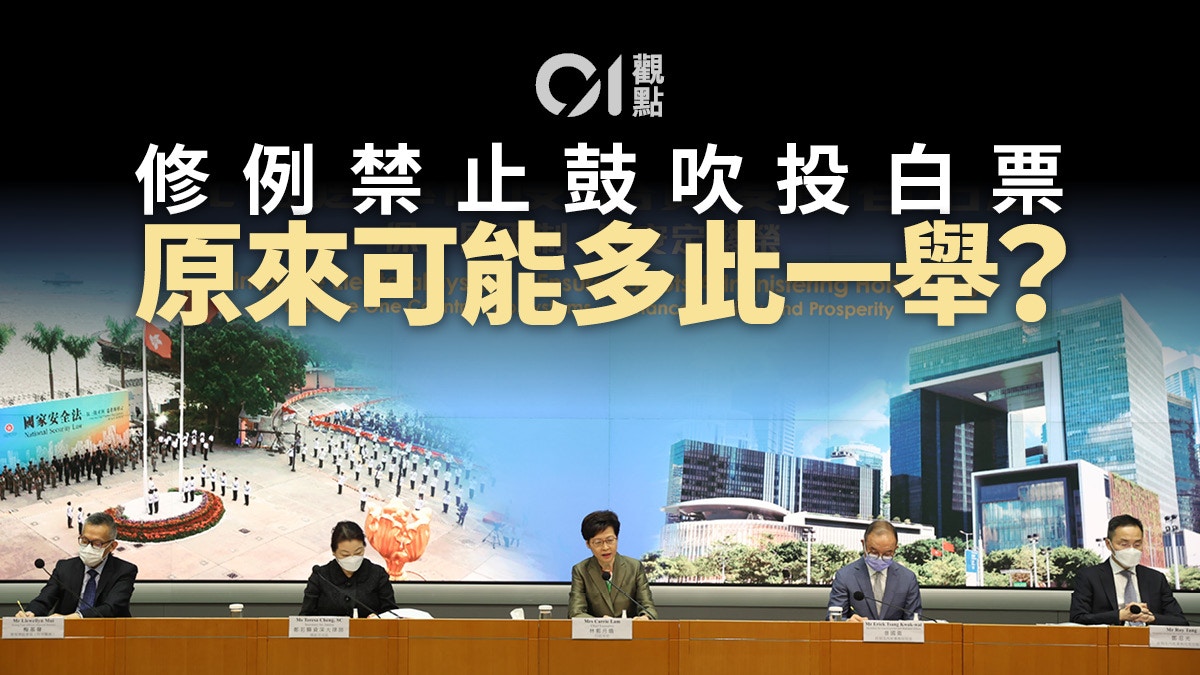 Election amendment regulations must be clear 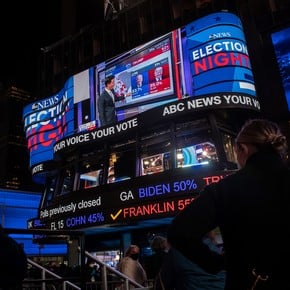 Elections in the United States: Why there may be a delay in whether Donald Trump or Joe Biden won