PORTRAIT - This father of five, exhausted by years of war and persecution, now dreams of only one thing: joining one of his brothers in Australia. 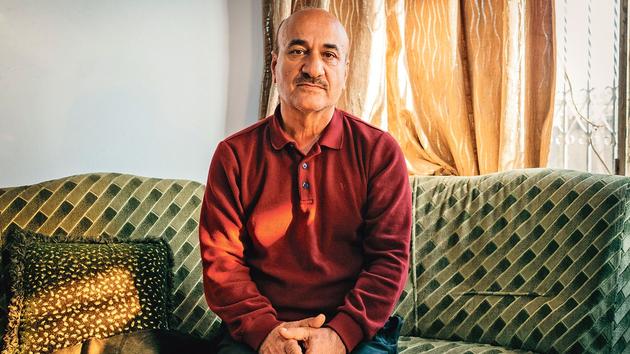 Four times, in less than ten years, Thanoon, his wife and five children have left their home, their life, their city, Mosul.

Four times the commotion and terror, fear in the stomach, sweat in the eyes, death on the trail.

the kidnapping of his brother;

“Because he supposedly worked with the Americans”

To get it back, and collect the $ 55,000 ransom demanded, Thanoon had to sell his small window business.

“We had left Mosul and when we returned, no more work.

Just threats, the growing muffled suspicion of an invisible enemy.

With each departure, and each return, the situation worsened ”.

The poignant prayer of the Pope in Mosul: "we are not allowed to wage war in the name of God"

Two “exoduses” later, it ended with that of 2014, which should have been the last. 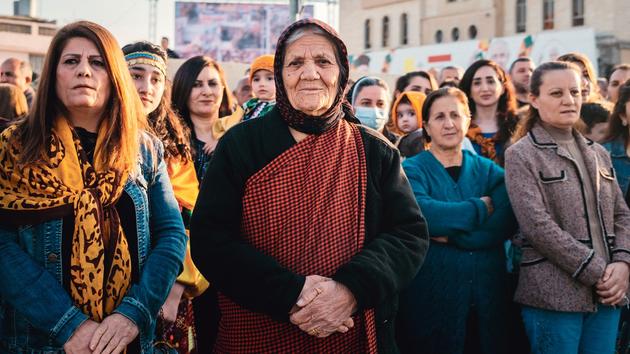 Iraq: in Qaraqosh, a papal visit to help the inhabitants to "turn the page" 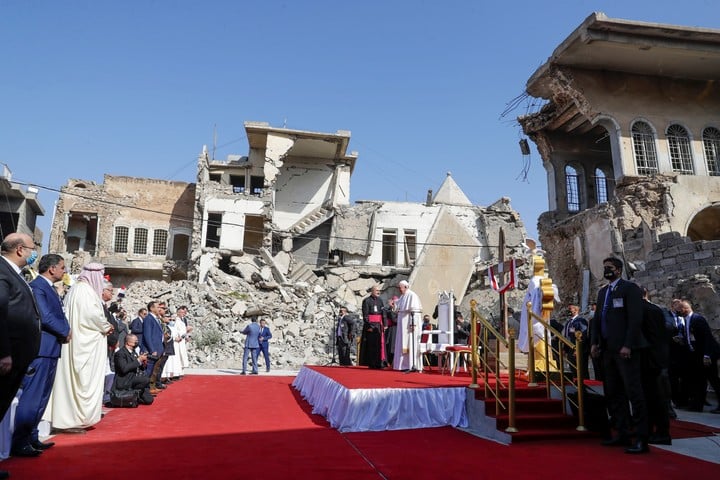 Pope Francis in Iraq: between emotion and a strong message of repudiation of violence and jihadist extremism 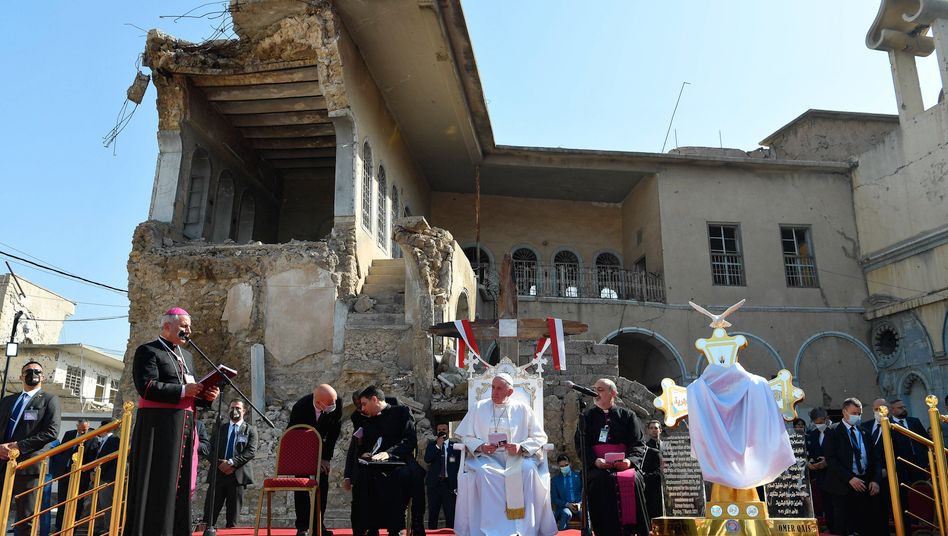 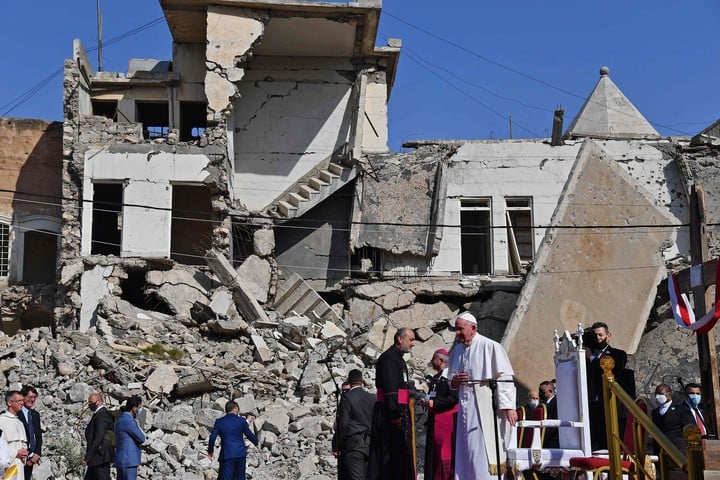 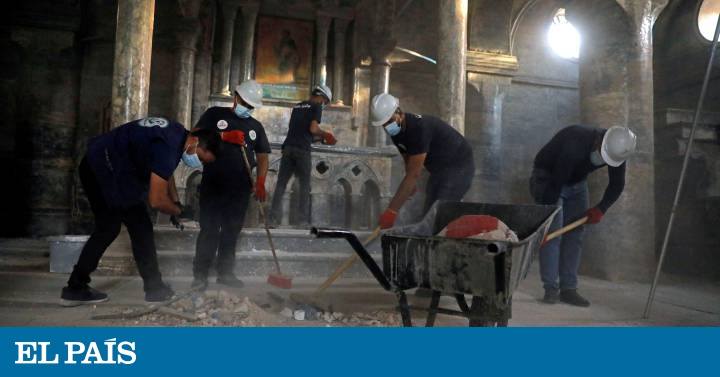 Christians, come back: Muslims recover a church outraged by the Islamic State 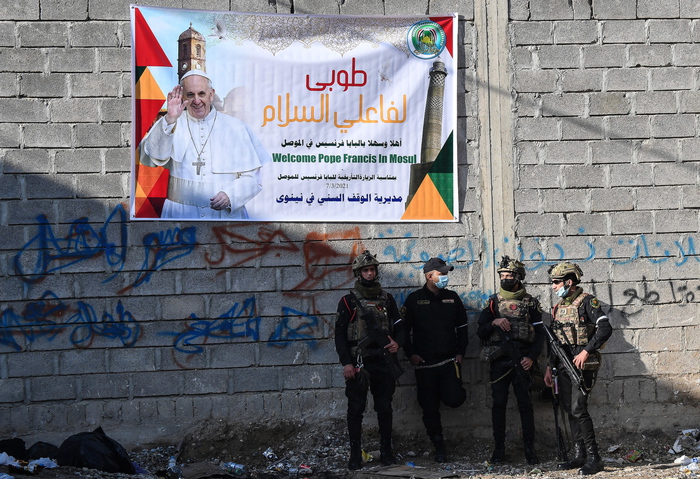 Pope: in Mosul in the rubble of war