Presidential 2022: the collapse of the "republican front" threatens Emmanuel Macron

ANALYSIS - The Head of State is struggling to embody the role of Marine Le Pen's best bulwark for the 2022 presidential election. 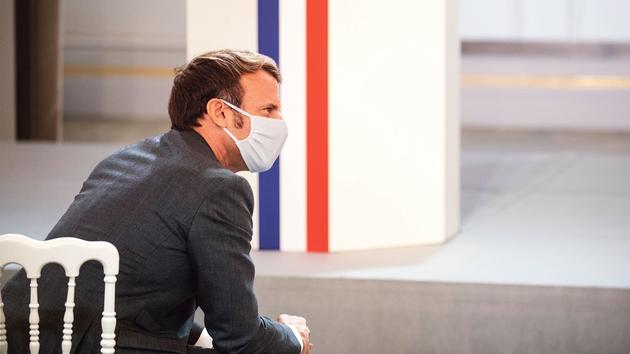 The dam is cracking.

Obvious twenty years ago when it came to preventing Jean-Marie Le Pen from gaining power, the "republican front" has collapsed and has recently suggested the hitherto improbable hypothesis of a victory. by Marine Le Pen in the 2022 presidential election.

On Sunday again, Jean-Luc Mélenchon assured that, as in 2017, he would not give a voting instruction in the event of a duel between Emmanuel Macron and Marine Le Pen in the second round next year.

“One is from the extreme center, that is to say completely disheveled liberal, very authoritarian.

And the other (…) we know very well who she is, it is the traditional far right

explained the leader of La France insoumise on France 3. The reflection of a state of mind that is found more in addition among left-wing voters and which caused a wave of indignation in the macronia when the daily

Emmanuel Macron-Marine Le Pen: the duel from a distance has already started

In the process, the support of the president succeeded in the 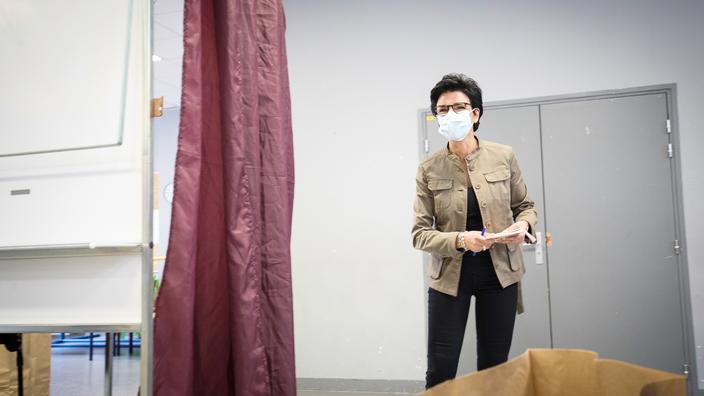 Presidential 2022: Rachida Dati says she is "more determined than ever" to play a role 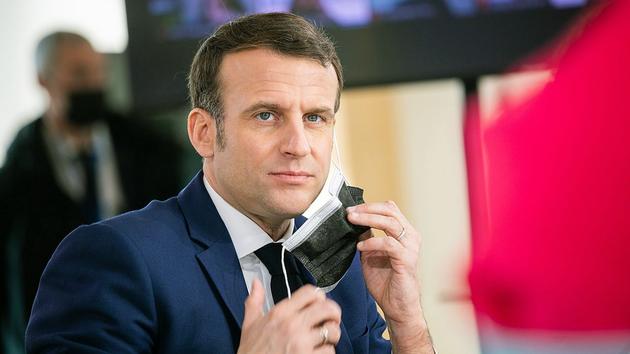 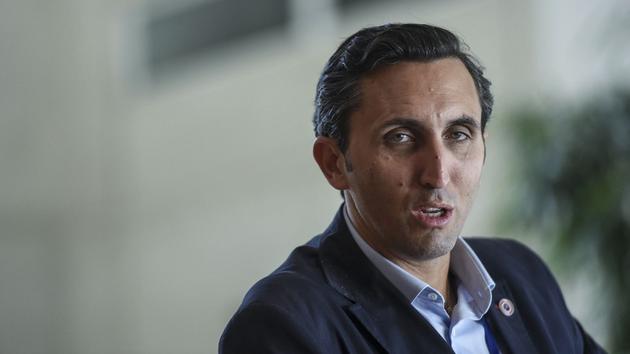 Julien Aubert: "We must embody a radical alternative to Emmanuel Macron" 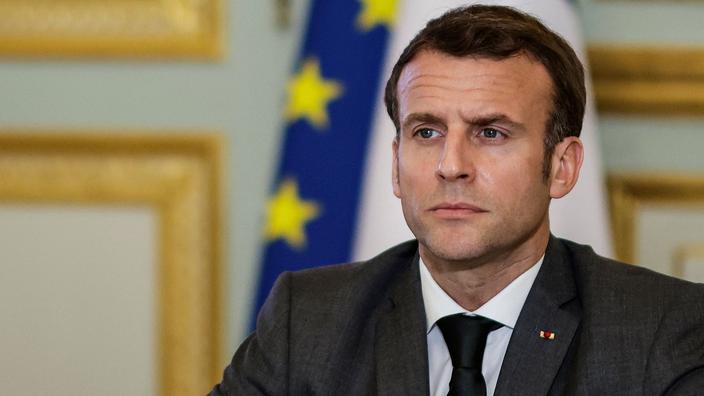 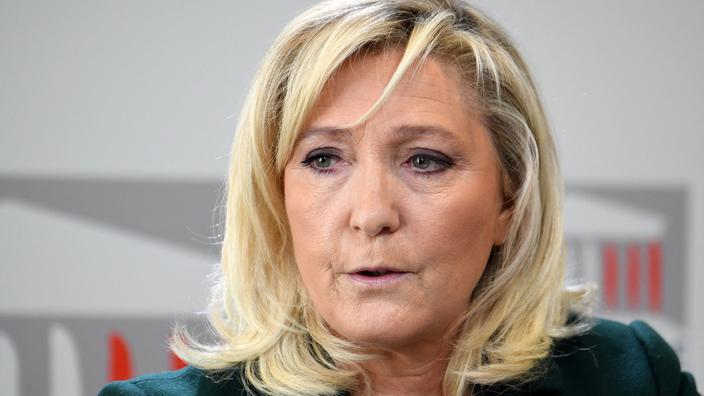 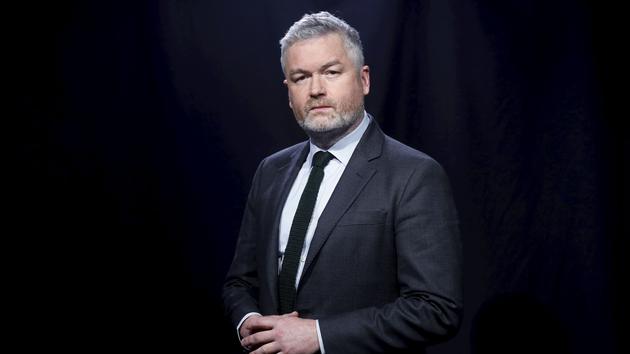 Jerôme Sainte-Marie: "If it takes place in 2022, the duel between Macron and Le Pen will be different from 2017" 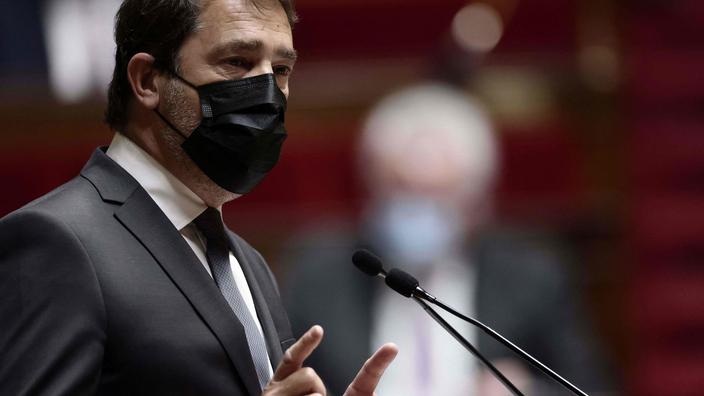 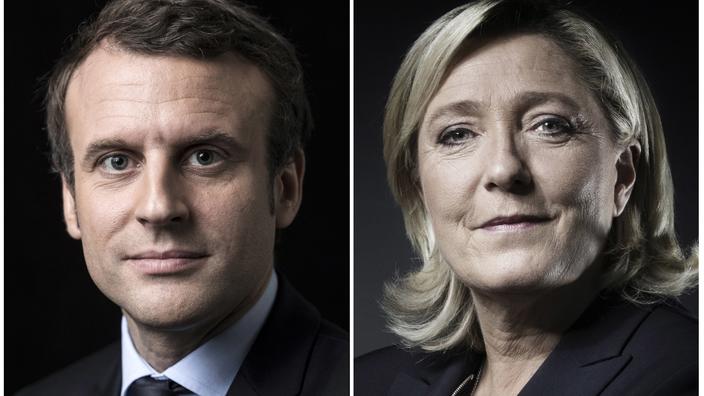 Presidential 2022: Marine Le Pen and Emmanuel Macron neck and neck in the second round, according to a survey