Presidential 2022: the executive in search of a flagship measure on the left

STORY - The Head of State knows that he must not only capitalize on the right, but at the same time mobilize the people of the left and the youth. 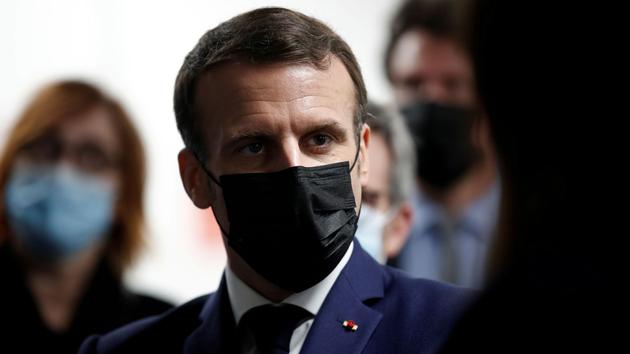 Macronist officials are convinced of this: as the presidential election draws closer, brandishing the duplication of CP and CE1 classes, a flagship educational measure at the start of the quinquennium, will not be enough to convince the left-wing electorate to vote for Emmanuel Macron.

However, in the perspective of a second round against Marine Le Pen that all pollsters announce as inevitable, the Head of State knows that he must not only capitalize on the right, but at the same time mobilize the people of the left and the youth.

Aware of the difficulty of this equation, the President of the Republic has, according to our information, asked some of his ministers - in particular from the Socialist Party - to send more signals to supporters of the left and to

"assume the part of left of the balance sheet "

Emmanuel Macron-Marine Le Pen: the duel from a distance has already started

Because since 2017 and the appointment of a prime minister from the right in Matignon, the heads of the executive and the majority may have hammered many social measures

Presidential 2022: the executive in search of a flagship measure on the left 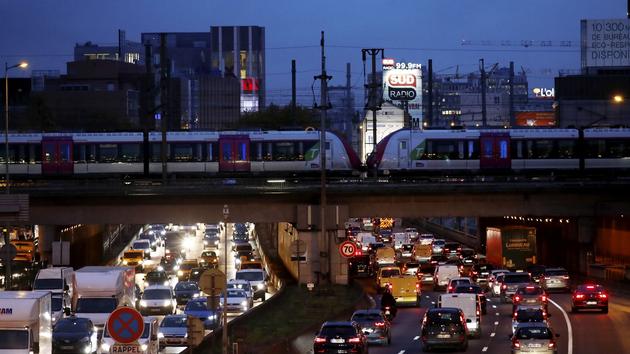 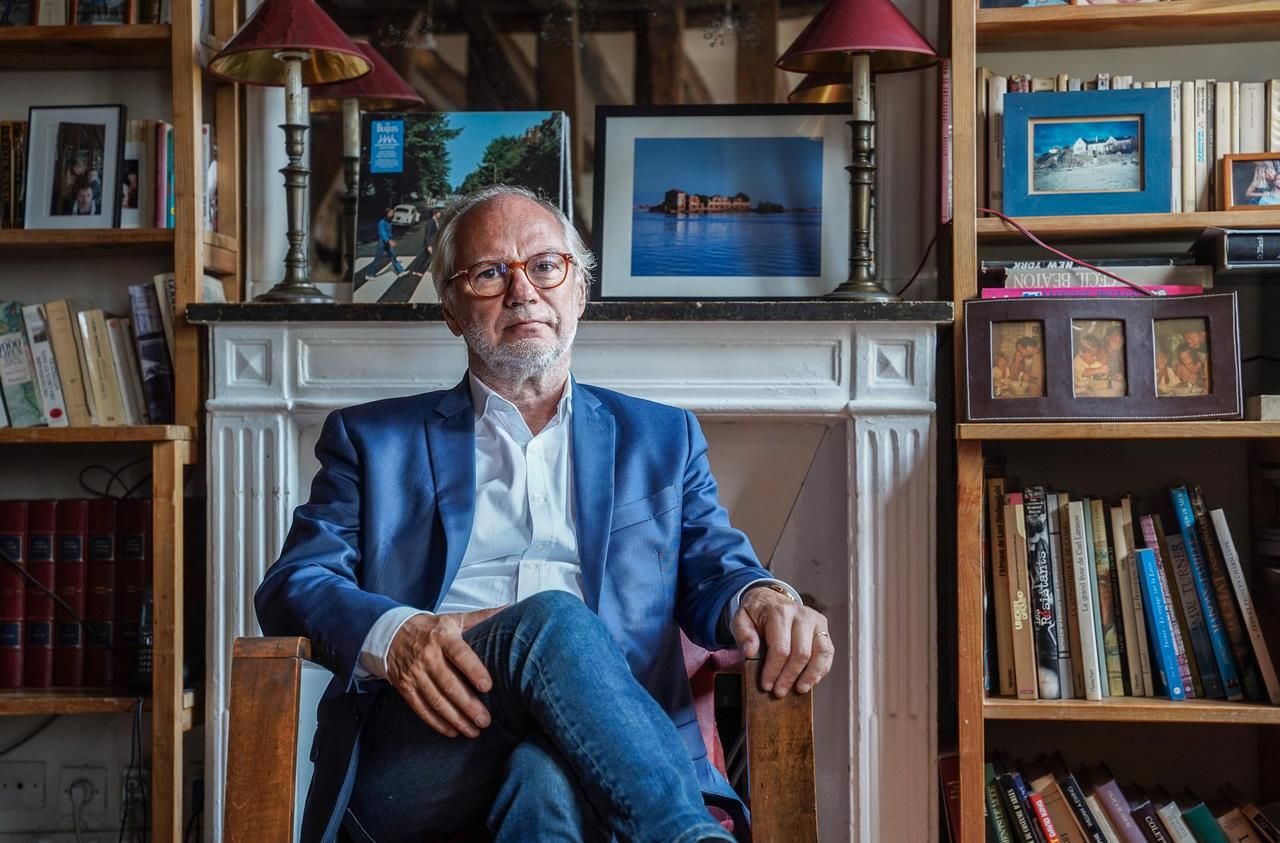 Right to vote at 16, “well-being budget”… how Laurent Joffrin wants to revive the left 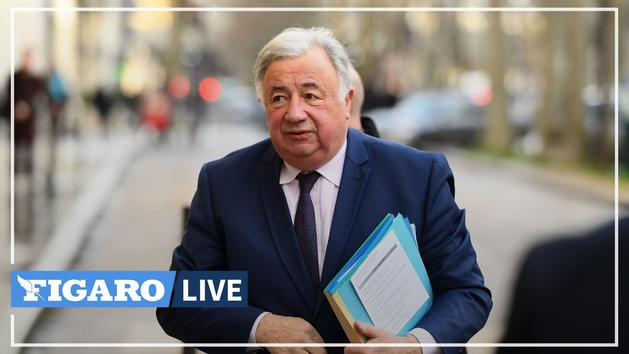 Presidential 2022: Larcher "undertakes" that the right "finds a way to be present in the second round" 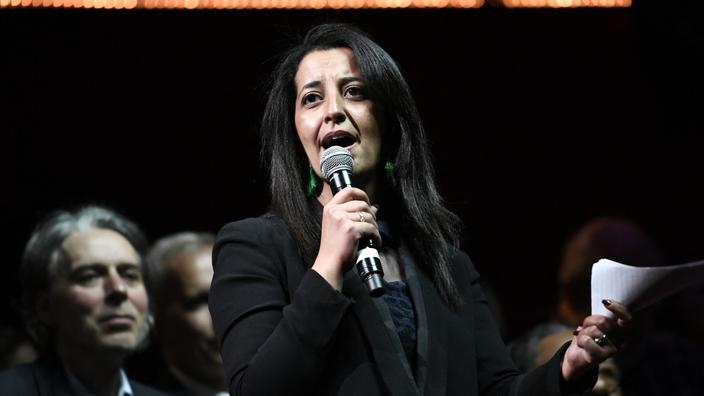 Regional in Hauts-de-France: the left ready to unite behind the ecologist Karima Delli 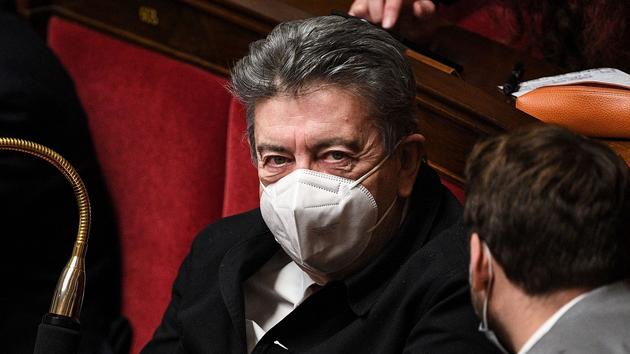 Bioethics: the Senate votes on the text without the extension of medically assisted procreation 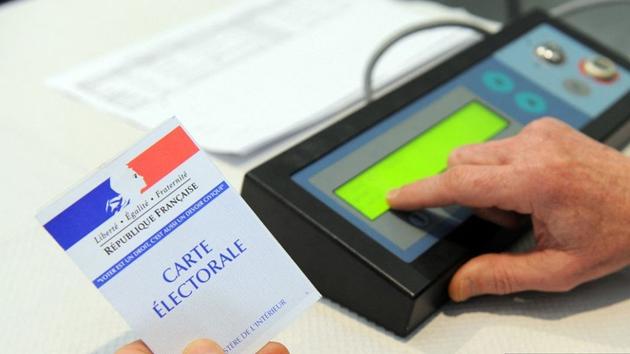