The former tennis player starred in a strong turnaround in the Pagos de Tuyú Rally. Check out David's spectacular tumble and his previous accidents. 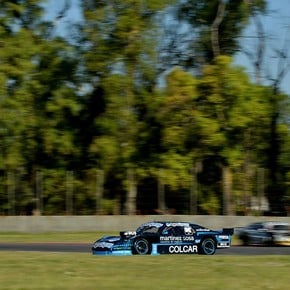 The Argentine Rally carried out its first stage of the second date of the Pagos del Tuyú Rally this Saturday, where David Nalbandian was the protagonist of a tremendous turnaround with the Toyota Yaris MRT.

The Cordovan starred in a shocking turnaround in the second stage of the day on Saturday in the special that went from La Larga to Las 3 Marías.

The former tennis player faced a curve that bent to the right but he passed by and, when the car bit the shoulder, he began to fly on its axis.

#Rally - The overturning of David Nalbandian in Argentino https://t.co/xttOlPabiw

But the tragedy was lucky.

In addition to both David and his companion having escaped unharmed, a photographer was waiting on the bumpy curve and found that the Toyota was on top of him.

Fortunately, the vehicle stopped rolling after four laps and within inches of the photojournalist who walked away from the scene.

Nalbandian's Toyota Yaris suffered several breaks which forced him to abandon the test.

By Sunday, the team led by Federico Villagra was able to repair the Yaris and the Cordovan returned to the competition.

🚘 SPECTACULAR TIP OF #NALBANDIAN IN THE #RALLY!

Argentine tennis player and today a Toyota driver, had an accident in one of the stages of Pagos del Tuyú.

Although he had to leave, luckily it was just a scare.

It is not the first time that David Nalbandian overturns.

The former tennis player has the public accustomed to this type of situation.

In October 2018 he had already done it in the Entre Ríos Rally, and he had already starred in a spectacular scene in the Tafí del Valle competition in April of the same year.

The champion won the third 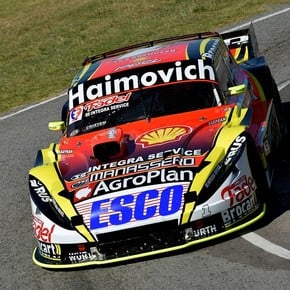 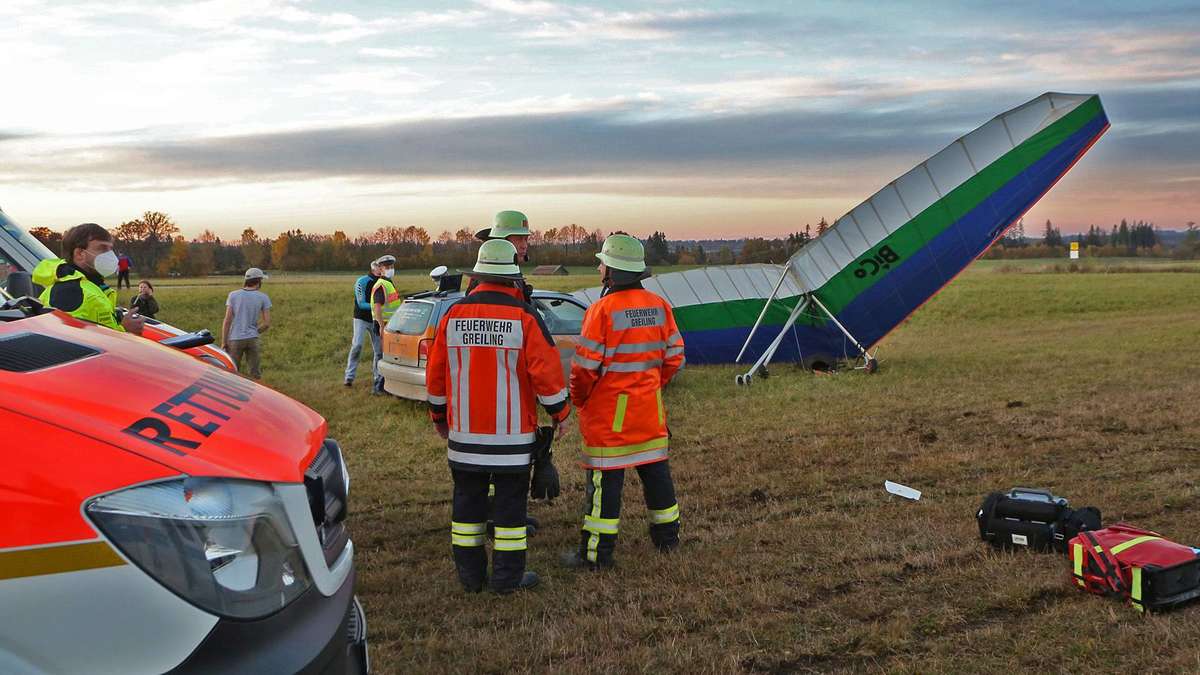 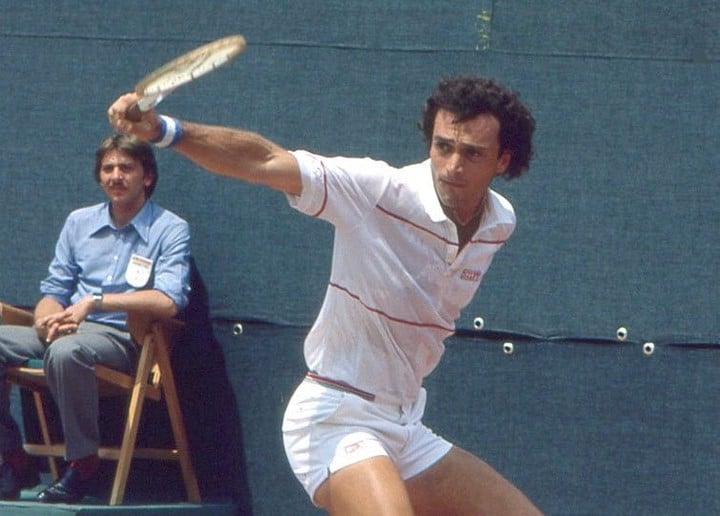 London Masters: How did the Argentines who played the tournament before Diego Schwartzman fare? 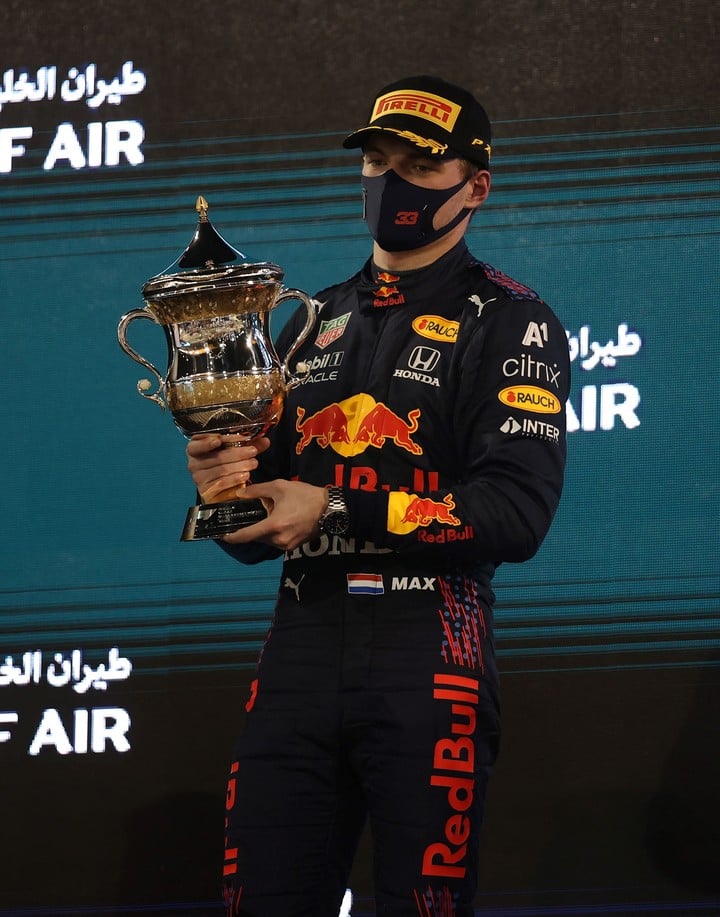 Formula 1: why Verstappen had to 'give back' the lead to Hamilton in Bahrain A fall in the warm-up leaves Marcel Schrötter cold B318: Kreuther (18) loses control of the car and trailer - rollover