Green seating elements are intended to defuse the situation on the high walkway in Münchner Straße. Cyclists and cars stay outside, the quality should increase for pedestrians.&nbsp;

Green seating elements are intended to defuse the situation on the high walkway in Münchner Straße.

Cyclists and cars stay outside, the quality should increase for pedestrians.

- The high walkway on Münchner Straße is a precarious place: Although only pedestrians are allowed to walk here, there are many cyclists on the way.

Often quite quickly due to the sloping terrain.

Apparently they find driving there safer than on the road.

But: "The risk of accidents is high," warns the building authority employee Azize-Sabriye Özdemir.

Sometimes even cars would run on the area.

The market town wants to defuse the area with three staggered seating elements.

Özdemir has now presented the plans to the transport committee.

The former cycling and foot commissioner Hartmut Romanski once asked the community whether it would be possible to make the section between the Hohenadl bakery and the Il Crostino restaurant more attractive for pedestrians and at the same time less attractive for cycling, reported Özdemir.

Even representatives of the Round Table on wheels would consider slowing down the section to be very valuable.

With the seating elements, which serve as barriers, they want to refer cars and cyclists to the street - where there is a wheel protection strip.

At the same time, the municipality would like to increase the quality of stay for pedestrians.

People could eat goodies from the bakery or ice cream from the ice cream parlor there.

No classic benches are planned, but rather generous elements, 2.80 meters long and 1.20 meters wide.

“You can lie down and watch other people,” said Özdemir.

Seniors should be able to rest there.

Children are allowed to do gymnastics there - which is why the different heights that result from the hillside invite you to do so.

The elements are given a wedge-shaped structure.

The municipal building yard is supposed to build the elements, probably from wood.

They are planted with colorful perennials or shrubs.

He only had concerns about the garbage cans.

“They attract wasps,” he feared.

According to Özdemir, lids are provided.

In addition, only one garbage can should be created, added Mayor Christoph Schmid (CSU).

Bär countered: "If we put up garbage cans, then people leave their garbage there too." Schmid reported on many discussions with the building yard on the subject.

Sebastian Franz (CSU) welcomed "at this point a beautification of the high walkway".

The area between the train station and Oskar-von-Miller-Platz will be strengthened.

“It's good for business,” he said.

So that there would be no further source of danger for unrepentant cyclists, he suggested attaching reflectors to the elements.

He even had fountains in mind in the area.

“The corner deserves to create good quality.” Apart from that, he believes that the seating should be built higher so that senior citizens can do it more easily.

According to market builder Florens Hintler, however, the maximum height of 50 centimeters that the elements can reach on the sloping side is already very high.

Johannes Dörder (CSU) couldn't understand why it should be nice to sit down directly on Münchner Strasse.

But he too welcomed the idea of ​​slowing down cyclists.

The committee voted unanimously for the planning.

According to Hintler, the elements should be created this year. 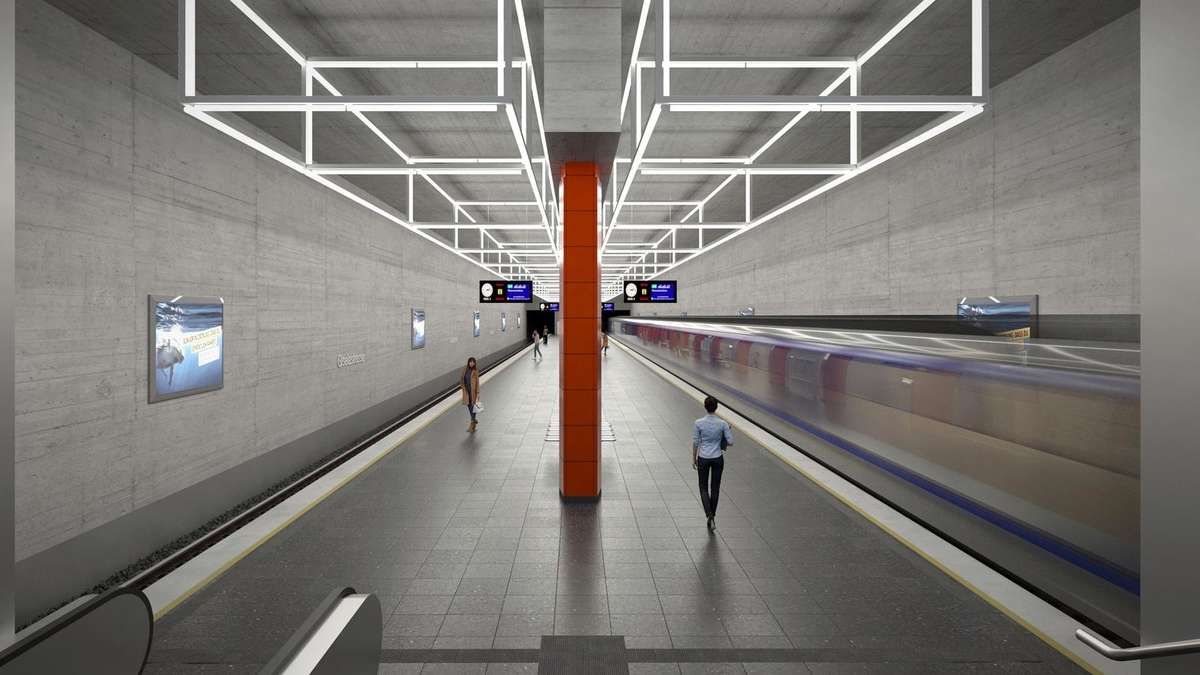 Next stop concrete bunker! Gray on gray - this is how the new Giselastraße underground station should look

How to choose the most suitable seating system for your living room? - Walla! good to know 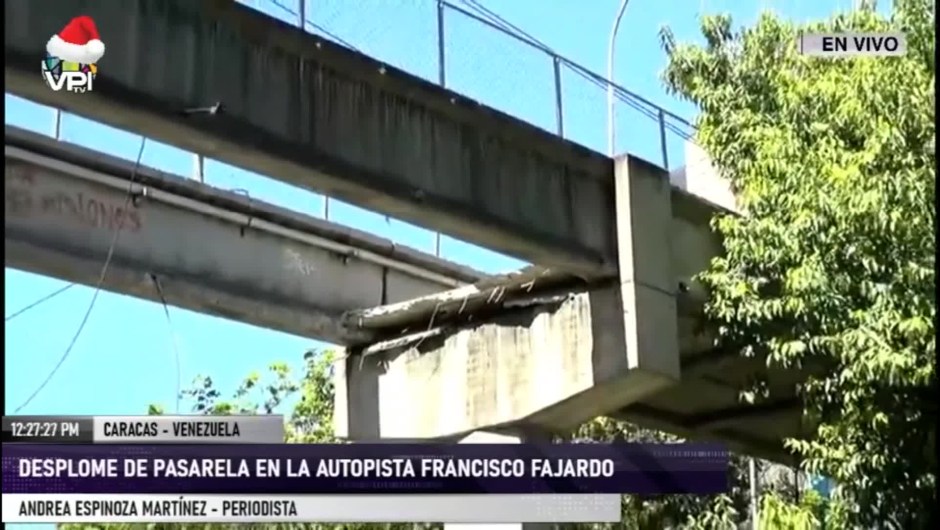 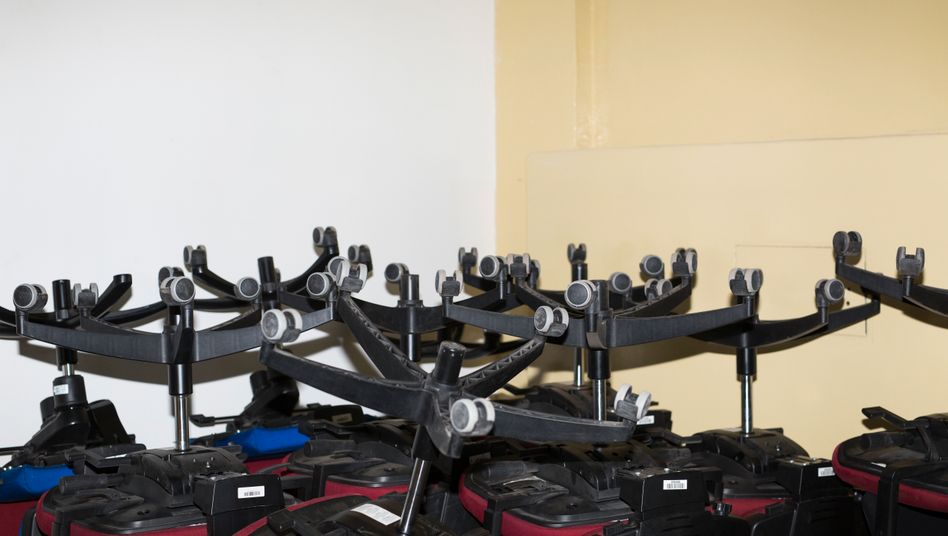