Belgian police launched a massive campaign against organized crime today and carried out hundreds of raids and searches on an unprecedented scale in the country.

The Associated Press quoted the Federal Prosecutor's Office as saying today that more than 1,200 police officers are currently carrying out nearly 200 search and raid operations all over Belgium, with the greatest focus being on the city of Antwerp to target drug dealers and a criminal network with international links.

With thousands of containers ships arriving daily in Antwerp, the city has become one of the main European ports through which cocaine passes to Europe and is witnessing an upsurge in violence and human trafficking.

Authorities in Belgium and three other countries dismantled a criminal network for drug smuggling that was shipping hundreds of millions of dollars worth of cocaine to Western Europe last year. 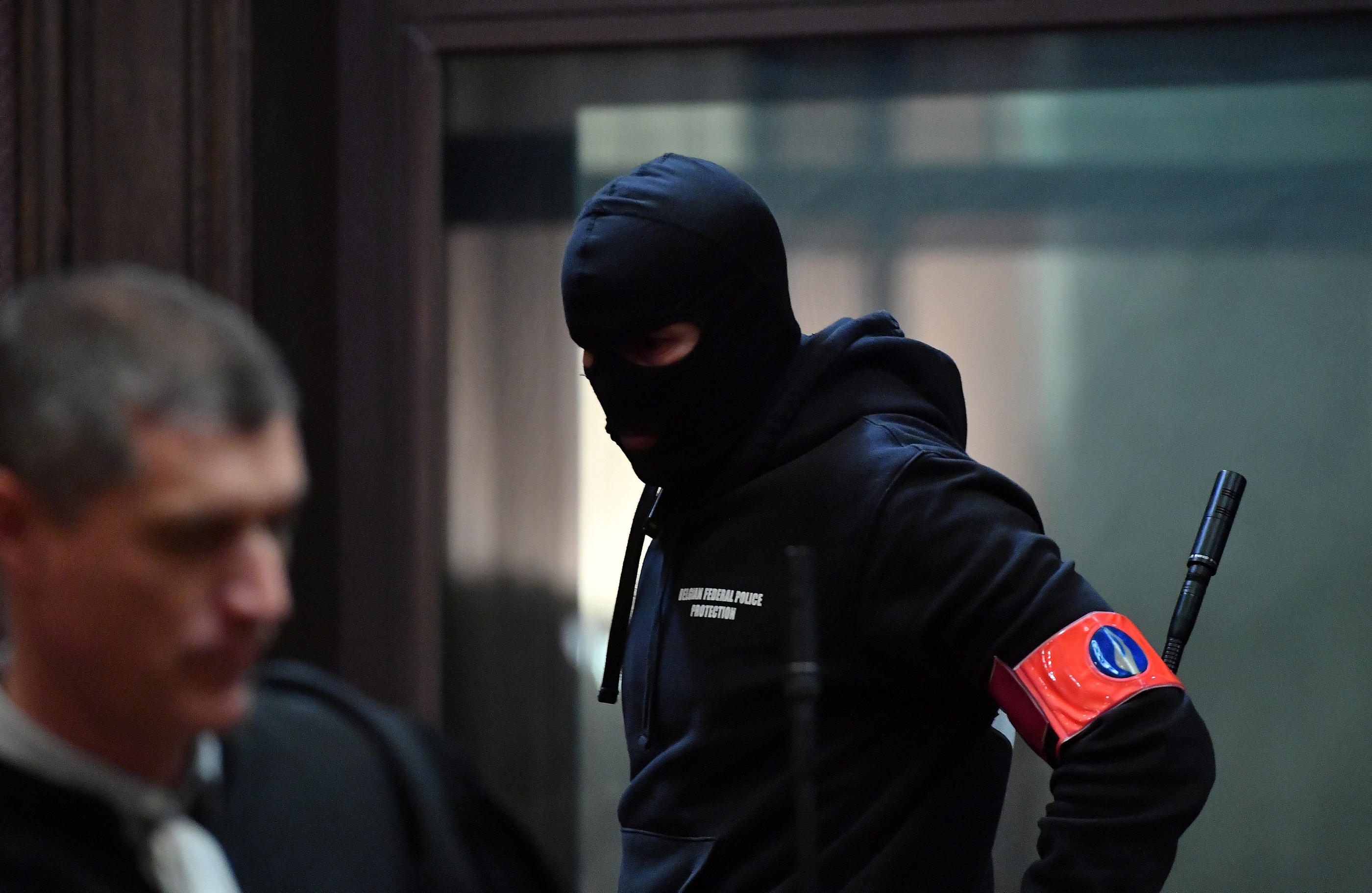 After the Belgian police, France investigates the encrypted messages of a network of traffickers 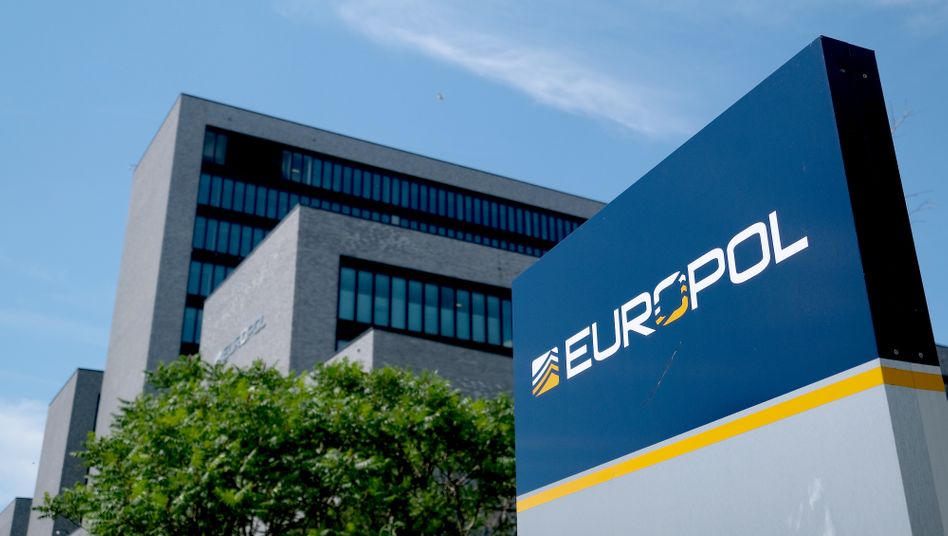 Organized crime in the EU: criminal networks benefit from the pandemic 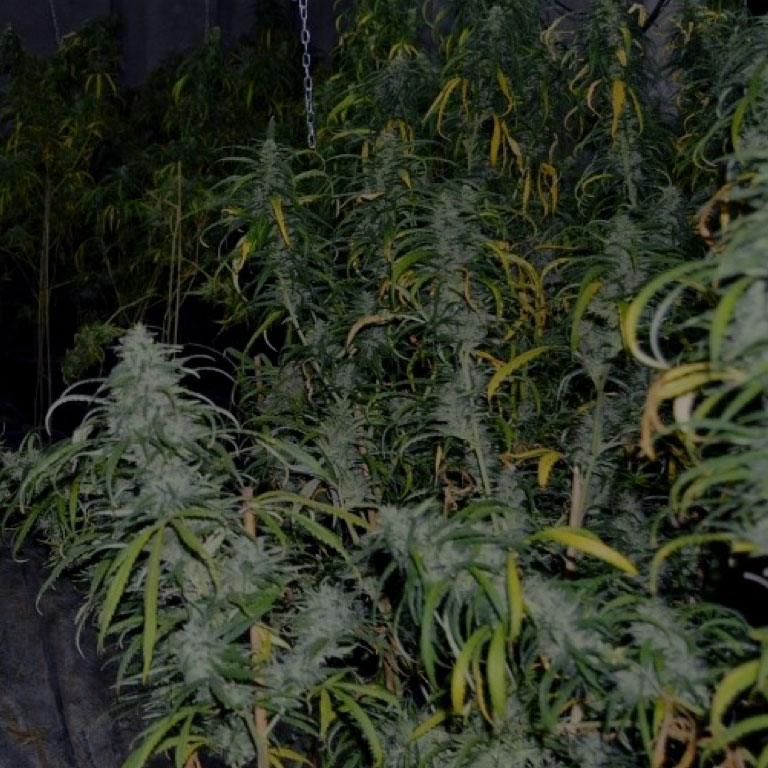 Dismantling of a network of arms traffickers in the Lyon region