They discover the most distant cosmic jet at 13,000 million light years

It took 13 billion years for the light of powerful cosmic jets to reach us. They come from a quasar.

Researchers discover the farthest quasar in the universe 0:52

It took 13 billion years for light from powerful jets from a distant object to reach us.

This cosmic jet is the most distant radio emission source known to date.

And they come from a recently discovered quasar that existed when the universe was just 780 million years old.

Which is the equivalent of being a teenager on the astronomical timescale.

Quasars are bright objects found in the centers of some galaxies.

They are also known as some of the most luminous elements in the universe.

They are powered by supermassive black holes.

These insatiable black holes gobble up the surrounding gas.

As they consume it, black holes release energy.

In turn, that energy forms jets that emit light at radio wavelengths and cast bright beacons from the distant universe.

Its jets shoot material at almost the speed of sound.

Due to the distance of the quasar, which is 13 billion light years, astronomers observe the object as it existed in the early days of the universe.

Which could reveal more information about the evolution of galaxies and black holes.

This is not the most distant quasar ever found.

However, it is the first with telltale jets dating back to an early stage in the history of the universe.

It is a "radio-noisy" quasar, meaning that its jets are bright at radio wavelengths.

Only about 10% of the quasars discovered fall into this category.

The supermassive black hole that powers this quasar is 300 million times more massive than our Sun.

Unpublished finding in an asteroid sample 0:35

The study was published Monday in

Cosmic jet hints at the early stages of the universe

It is growing en masse at one of the highest rates ever observed, ”study author Chiara Mazzucchelli said in a statement.

Mazzucchelli is also an astronomer at the European Southern Observatory in Chile.

The jets themselves could disturb the gas around the black hole, causing it to fall further inside.

Which could help astronomers understand how some black holes in the early stages of the universe were able to grow so rapidly.

“I find it very exciting to discover 'new' black holes for the first time.

And thus provide one more building block for understanding the primordial Universe, where we came from, and ultimately ourselves, ”Mazzucchelli said.

'The jets play a role in regulating the formation of stars and the growth of the galaxies that contain them.

So this discovery is valuable in understanding these processes in the early stages of the universe, ”study author Chris Carilli said in a statement.

Carilli is chief scientist at the National Radio Astronomy Observatory.

"The jets at that time also propelled atoms and magnetic fields into what was a pure space between the galaxies."

Multiple telescopes and observatories contributed to the discovery of the quasar and its jets.

Astronomers can also use these quasars to learn more about objects closest to Earth, acting as beacons, the researchers said.

This quasar could be just the first of many that astronomers can find in the distant universe.

«This discovery makes me optimistic.

And I believe, and hope, that the distance record will be broken soon, ”study author Eduardo Bañados, an astrophysicist at the Max Planck Institute for Astronomy in Germany, said in a statement.

They discover the most distant cosmic jet at 13,000 million light years 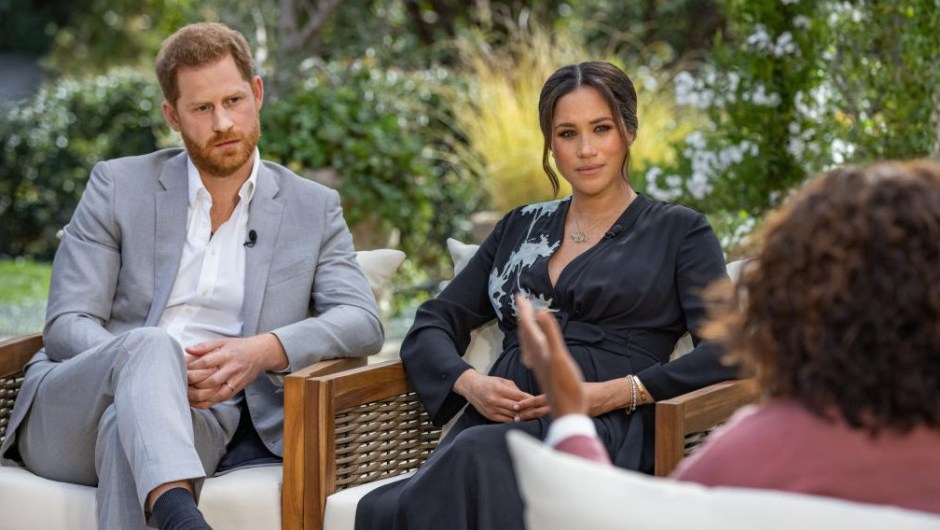 Harry and Meghan's interview and other key news of the week 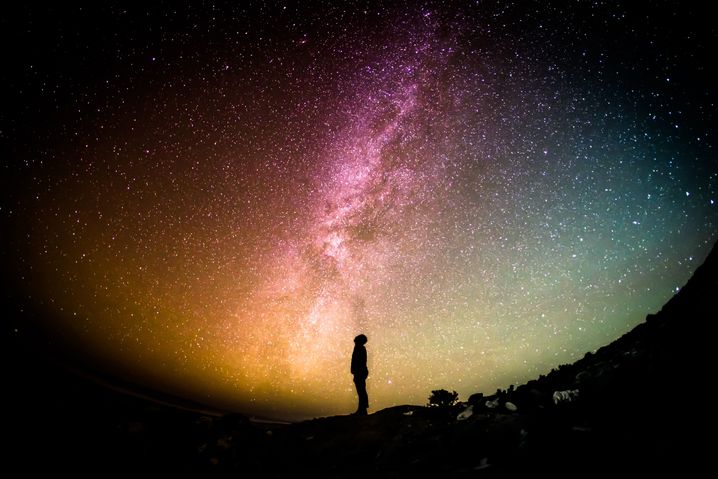 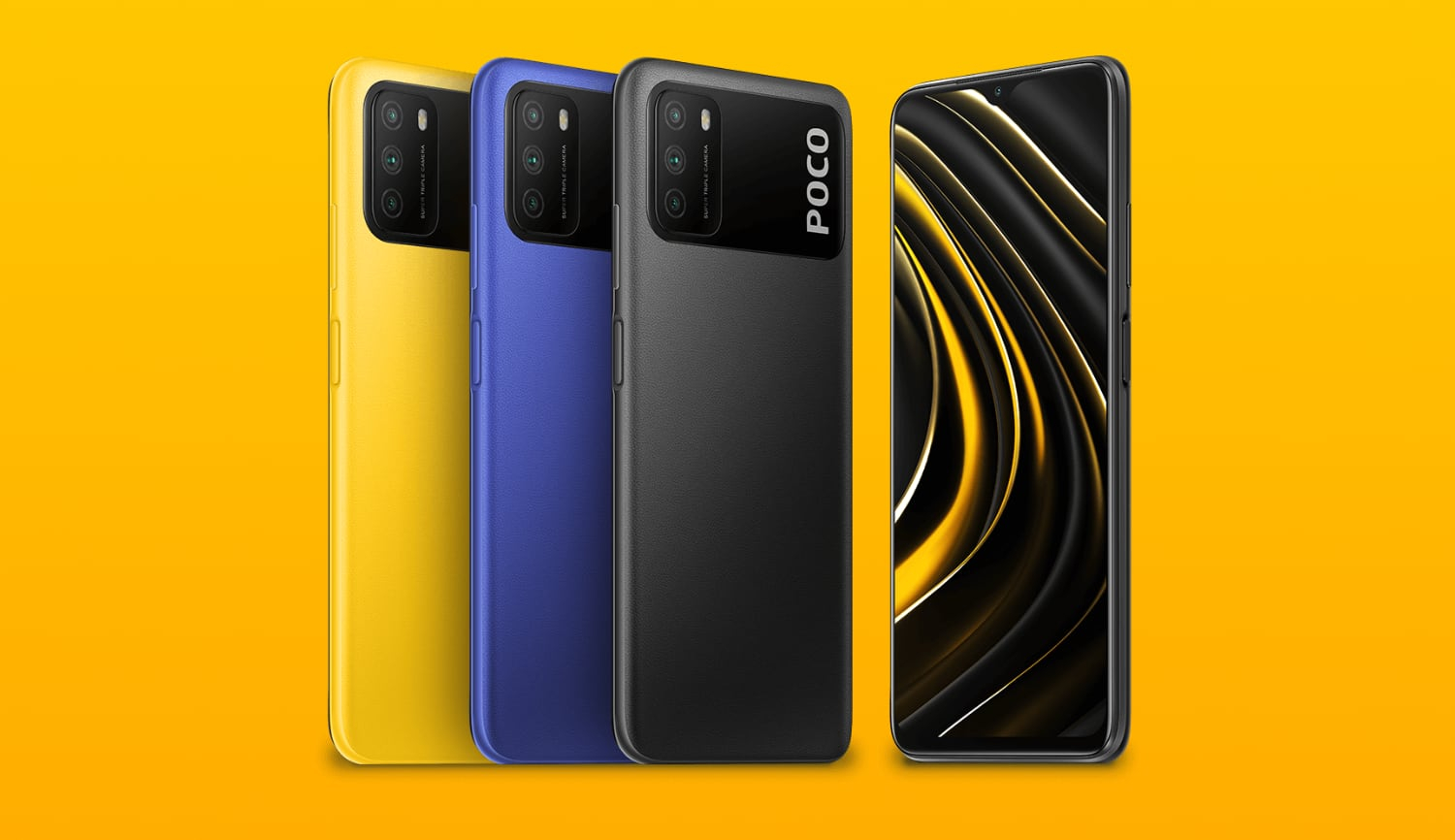 The 5 things you should know this March 9: Biden grants TPS to Venezuelans | CNN 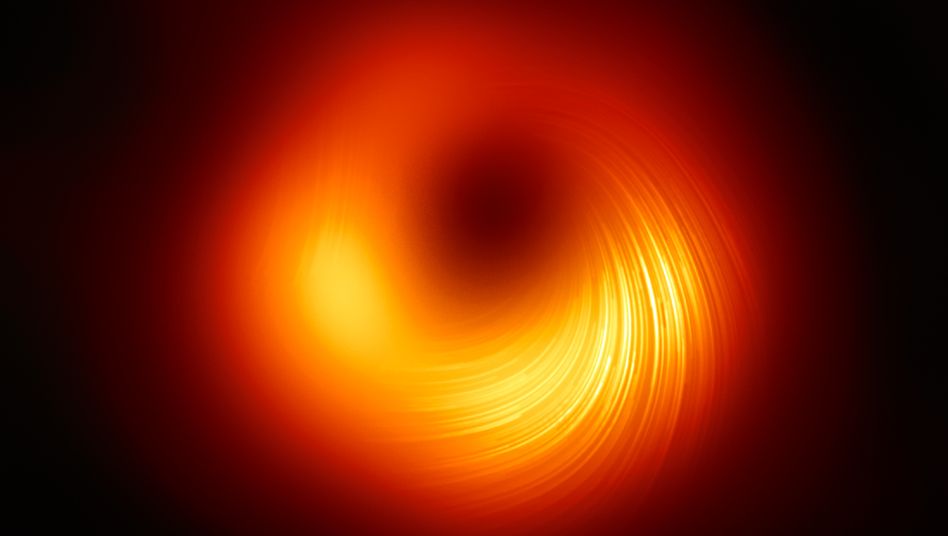 Black holes: researchers are getting closer to the jets than ever before