The Democratic Party tries to rescue former prime minister Enrico Letta to lead the formation after the resignation of the last secretary, Nicola Zingaretti 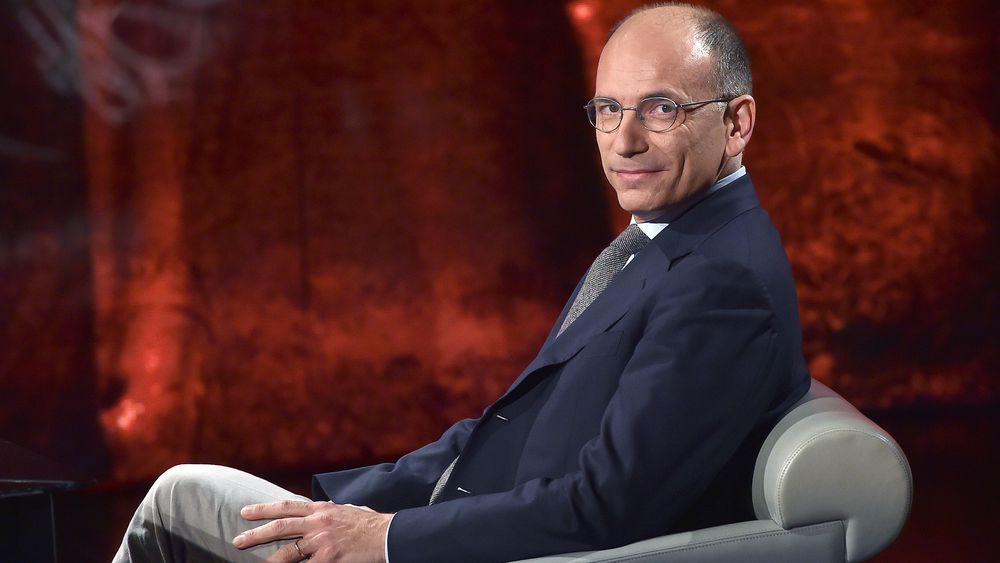 Enrico Letta had been in charge of Italy for 10 months when he noticed the frozen steel of a dagger in his side.

A 39-year-old Florentine youth, Matteo Renzi, who had recently been elected the new secretary of the Italian Democratic Party (PD), wanted his position and let him know.

Letta, a man of deep knowledge and a refined vision of politics, was not prepared for the attack.

And less of someone from his own party.

Renzi ruled for three years, left, came back, stabbed so many other people - the last one was former Prime Minister Giuseppe Conte - and the country was plunged into the biggest populist storm in its history.

The resignation of the general secretary of the PD, Nicola Zingaretti, has left the Social Democratic party in a dire situation.

The polls place him in fourth place, behind the League, the 5 Star Movement and the Brothers of Italy.

The bad news grows with the rise of the

, who would steal part of the electorate from the PD if in the end they opt for the leadership of Giuseppe Conte, as seems already discounted.

Only a star signing, such as the one that would mean the return of Letta, could compete with the pull of another former prime minister.

But the professor's doubts are many.

More after the party dropped him in 2014 and now wants him to be the one to sweep away all the broken dishes in seven years.

“I carry the PD in my heart and these requests touch the deepest part.

But this unexpected acceleration catches me off guard: I will need 48 hours to reflect well.

Later, I will decide ”, has affirmed.

The leadership of Nicola Zingaretti, elected in 2018 after the poor results that Matteo Renzi obtained when he was still leading the PD, has lasted just three years.

His resignation, he explained, is the result of internal tensions that have traditionally electrocuted any advance of a party that loses support every time Italy casts the ballot box throughout the country.

"I am ashamed that the PD for 20 days has only talked about positions and primaries, when in Italy the third wave of covid-19 is exploding," he said after all the positions of Mario's new Executive were distributed. Draghi and fly the knives in their formation.

The reality is that his capacity for leadership and transformation of the party has not been very prominent and the heavyweights have often imposed their criteria.

Zingaretti has followed behind all the great events: from the pact with the M5S, which he first refused, to the recent support for Draghi: he said that the PD would support Conte or opt for elections.

The problem with Zingaretti, like that of so many leaders in the volatile Italian landscape, is that he did not even have control of the party's parliamentarians, who had been chosen by Renzi in the last elections.

Letta has spent the last few years dedicated to the university world.

Today he is Dean of International Affairs at the prestigious Sciences Po in Paris and President of the Jacques Delors Institute.

But he also directs the Italy-Spain forum, which has been going on for two decades.

The former prime minister, who was also in the pools for the next presidency of the Republic, seems inclined to accept the assignment.

They say in his environment that he wants to return to active politics.

, he has set conditions: unanimity in his election and the guarantee of a long term.

Letta's return would confirm the tradition of the Italian prime ministers of never leaving completely.

If it occurs, it would be the case that the four main parties in number of parliamentarians that make up the support for Mario Draghi (M5S, Italia Viva, Partido Democrático and Forza Italia) would be led by former presidents of the Council of Ministers: Silvio Berlusconi, Renzi, Conte and Letta.

One more symptom of the lack of a political bench.

Or of the importance that the formations give to the 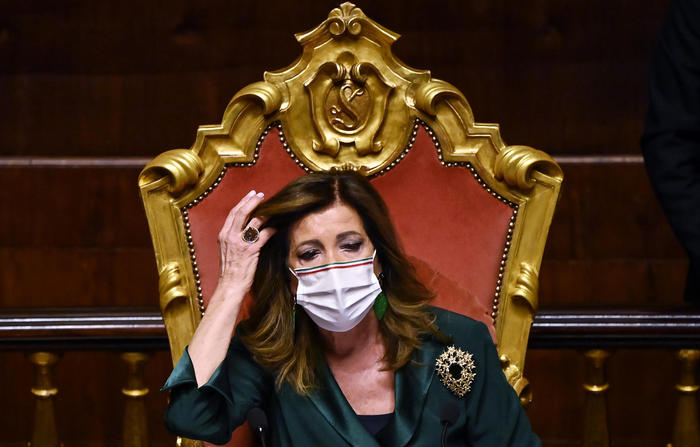 Homophobia: Maiorino (M5s), signing for bill directly in the Chamber 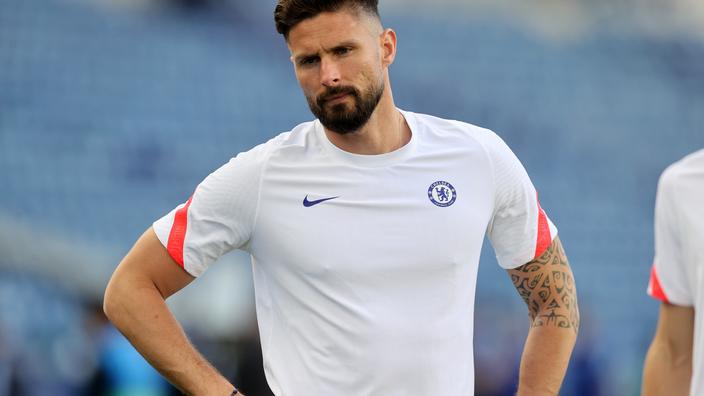 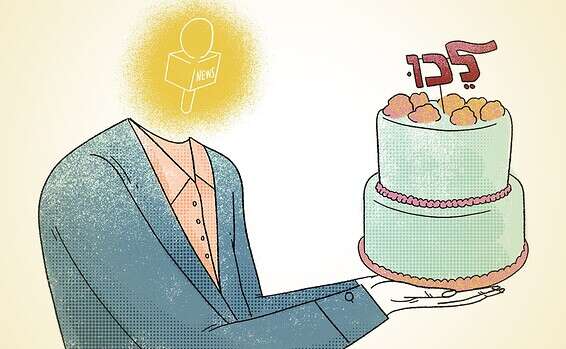 The complete guide to the block map Israel today 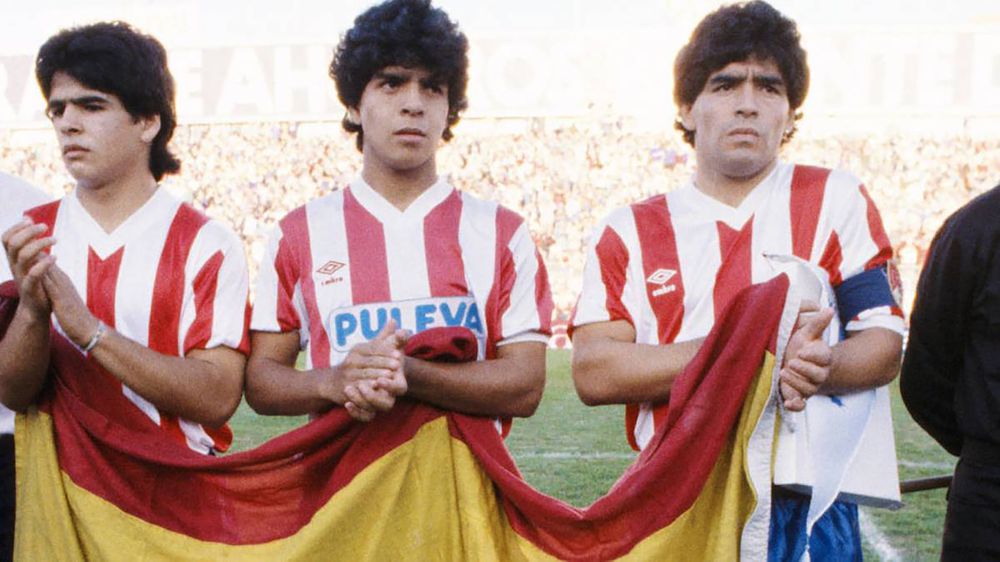 Maradona, from Naples to Granada 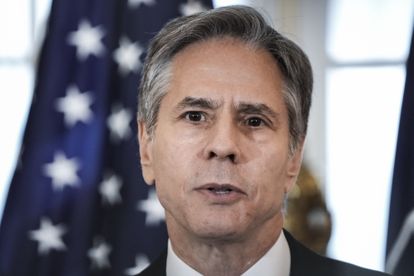 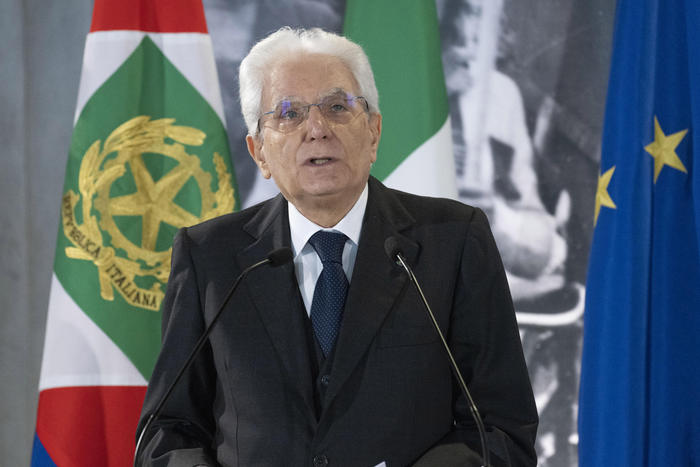 Mattarella: 'New development season if there is an alliance of all' 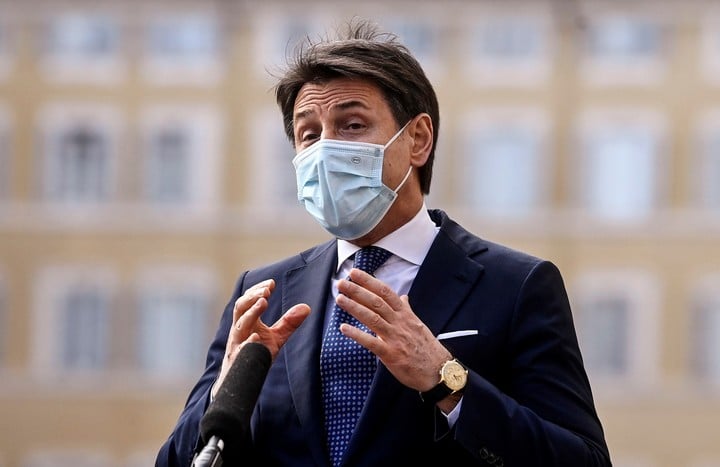 Italy: the ghost of Benito Mussolini flies over the political and economic crisis amid the pandemic