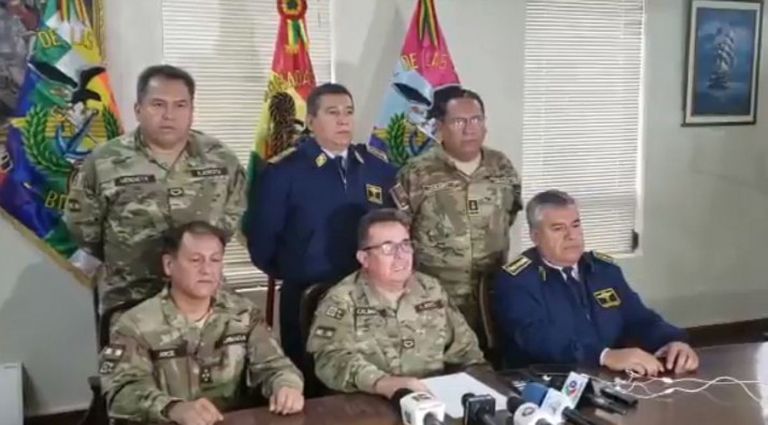 Moment in which the military and police call for the resignation of Evo Morales through a video, in November 2019.

The Bolivian Justice has ordered this Friday the arrest of former Bolivian President Jeanine Áñez, accused of "sedition and terrorism" for the events that in November 2019 ended with the early departure of Evo Morales from power.

The orders also reached members of his cabinet of ministers and the leadership of the Armed Forces at that time.

The arrests have been accelerated after the order of a prosecutor, who charged against all the heads of the Armed Forces and police who publicly requested the resignation of the then president.

The authorities suspect that part of those wanted is outside the country.

“The political persecution has begun.

The MAS [Movement towards Socialism, in government] has decided to return to the styles of the dictatorship.

A shame because Bolivia does not need dictators, it needs freedom and solutions, "wrote former President Áñez on her Twitter account.

The arrest warrant affects military leaders who appeared at a press conference shortly before Morales' departure.

That day, the Commander-in-Chief of the Armed Forces, Williams Kaliman, "suggested" to the President "that he resign his mandate, allowing for the pacification and maintenance of stability for the good of our Bolivia."

The military justified that they took that position due to the "escalation of the conflict" that the country was going through in the face of protests for the alleged fraud in the presidential elections in October.

Kaliman is now wanted for alleged acts of "terrorism, sedition and conspiracy."

They are also looking for General Sergio Orellana, who, succeeding Kaliman, held command of the Armed Forces when opposition senator Jeanine Áñez assumed the interim presidency of the country.

Orellana must also answer for the death of 30 people in protests against the interim president that were harshly repressed by the security forces.

For this last case, a military commander and a police commander have house arrest.

According to police investigations, former Commander Orellana left the country at the end of last year and now lives in Colombia.

The former chief of the Armed Forces General Staff, Flavio Arce, was the only one who voluntarily appeared before the authorities and was immediately arrested.

Today he hopes to access house arrest, as the other high military officials prosecuted in the past have done.

Another of those wanted is former commander Yuri Calderón, who in November 2019 declared himself in absentia against the Morales government.

The police unsuccessfully searched two homes to find him.

The records establish that he did not legally leave the country.

Rodrigo Guzmán, former Minister of Energy for Jeanine Añez, was arrested despite not being on the list of defendants until now.

His family reported a "state kidnapping."

The former Minister of Justice, Álvaro Coímbra, also ended up in prison.

The arrest of the former ministers surprised Bolivian public opinion, since the process had so far focused on judging the moments prior to the resignation of Evo Morales and its causes.

One of the relevant aspects of this case is the nature of the crimes attributed to the detainees.

Sedition and terrorism is paid in Bolivia with 20 years in prison.

The Prosecutor's Office thus joins the thesis of the ruling party, which says that in 2019 there was a “coup d'état”.

The opposition has postulated a different idea, according to which the political events were so explosive that they ended up dragging the institutions of order to participate in a “popular uprising” against the reelection of Morales.

One of the opposition leaders, Samuel Doria Medina, reproached justice for continuing to "persecute military leaders."

“President [Luis Arce] makes a mistake by letting politicized prosecutors compete to use human rights to score points with the government.

Relations with the Armed Forces are a delicate matter of State ”, he said on Twitter.

According to the original lawsuit, the trial should also include two civilians: the leader of the protests against Morales and the elected governor of Santa Cruz, Luis Fernando Camacho, and his father, a well-known businessman, who are accused of having paid policemen to join the riot.

A key event that precipitated the fall of the MAS government.

Prosecutors have not charged them so far, although they have tried twice to summon Camacho as a witness.

On both occasions, the politician turned the judicial acts in which he had to testify into massive political demonstrations. 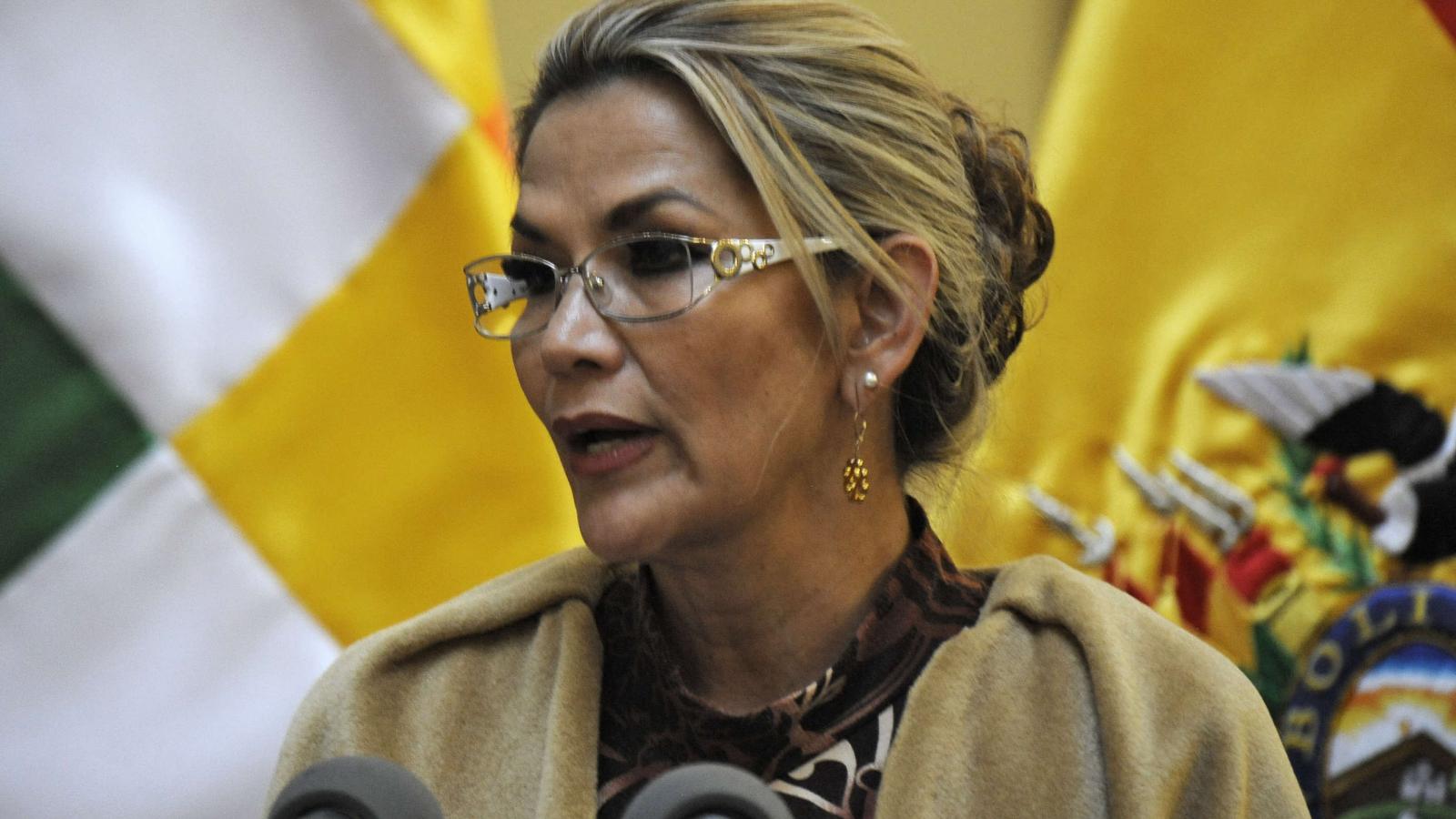 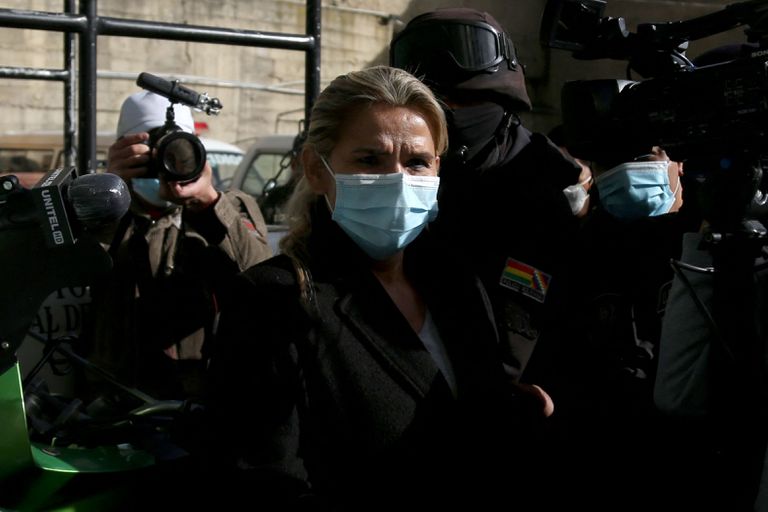 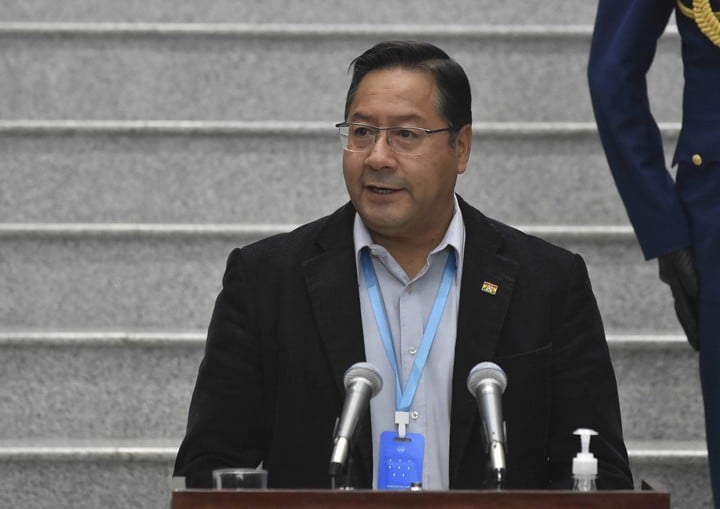 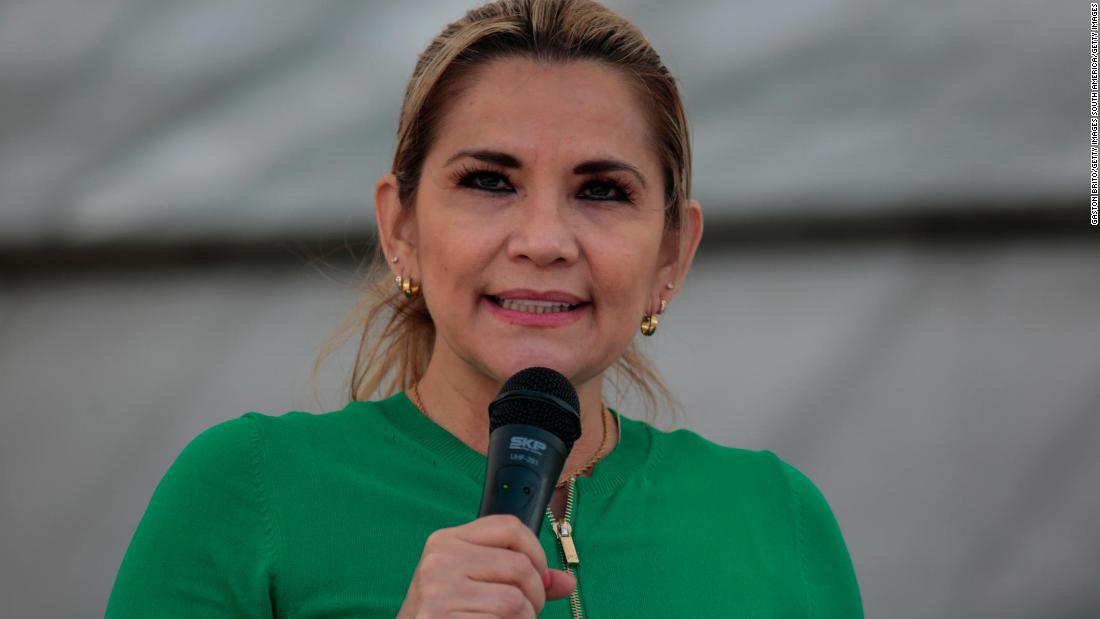 Jeanine Áñez: doubts about her detention in Bolivia are growing (Analysis) 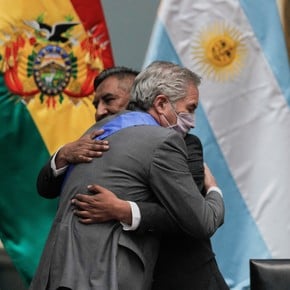 They arrested the former interim president of Bolivia, accused of the coup against Evo Morales 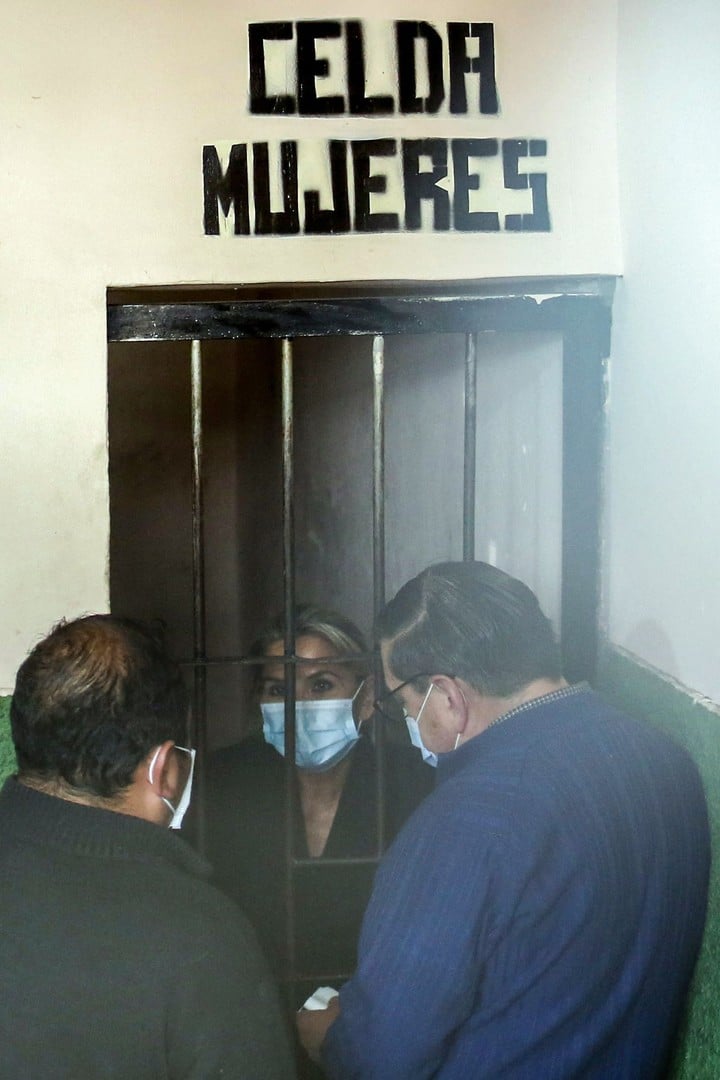