The new crown vaccination plan was officially launched earlier, and there have been 4 deaths after vaccination so far. Some citizens are worried about vaccination. Xu Shuchang, Chair Professor of Respiratory Department of CUHK, Commercial TV Program this morning (12th)

The new crown vaccination plan was officially launched earlier, and there have been 4 deaths after vaccination so far. Some citizens are worried about vaccination.

Xu Shuchang, chair professor of the Department of Respiratory System at CUHK, said on a commercial TV program this morning (12th) that the authorities will release a manuscript today to announce clinical guidelines for vaccination, reiterating the principle of vaccination that chronically ill patients can be vaccinated as long as their condition is properly controlled.

He continued that if the public did not have an allergic reaction after receiving the first dose of the vaccine, they should receive the second dose on time. There is no need to worry, otherwise it will affect the effectiveness of the vaccine and "sufficiency is not enough."

He also pointed out that the current public panic stems from ignorance of coronary heart disease in Hong Kong.

▼On March 10, the first day of Fubitai vaccine, the situation of the Zhongshan Memorial Park Gymnasium vaccination center▼

Xu Shuchang said on the commercial TV program "Starting on a Sunny Day" this morning that the authorities issued a draft today on vaccination guidelines.

He pointed out that once infected, chronically ill patients are more likely to have complications and are at higher risk. Therefore, as long as the disease is properly controlled, there is no problem with vaccination.

For people who have already received the first dose of the vaccine, they are worried that the second dose will have side effects. Xu Shuchang said that as long as there is no severe allergy during the first dose, the second dose should be given. Otherwise, the antibody level will be limited. Not enough".

He added that stinging pain and arm soreness are normal conditions.

Xu Shuchang said that since the above situation occurred only 9 days after the two were vaccinated, it is believed that the two may not have a direct relationship, and it will be referred to the relevant committee for understanding.

Xu Shuchang said that the government implemented compulsory inspections on buildings, bluntly saying that Hong Kong's current practice is to refer to the Mainland.

Xu Shuchang later stated on the Hong Kong and Taiwan program "Millenniums" that the current declining vaccination rate and the panic in the society stem from the lack of understanding of the coronary heart disease situation in Hong Kong, and there are many related deaths every day.

He also pointed out that the two cases mentioned above have high risk factors.

New crown vaccine | 15200 more people were vaccinated, 6 people were sent to hospital, 2 people had seizures and rashes after getting Fubitai

Latest | News refers to a firefighting examinee, a total of 41 people attended the examination on the same day

New crown vaccine | Xu Shuchang: Vaccine passport may not be feasible due to variant virus can reduce vaccine efficacy 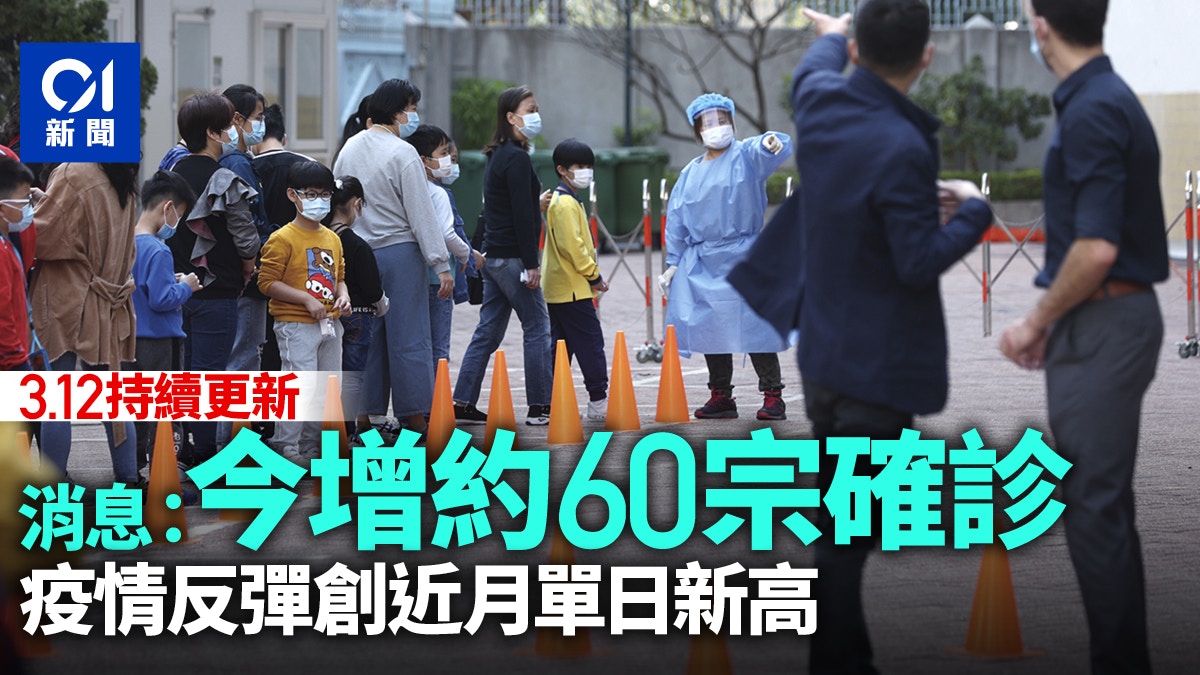 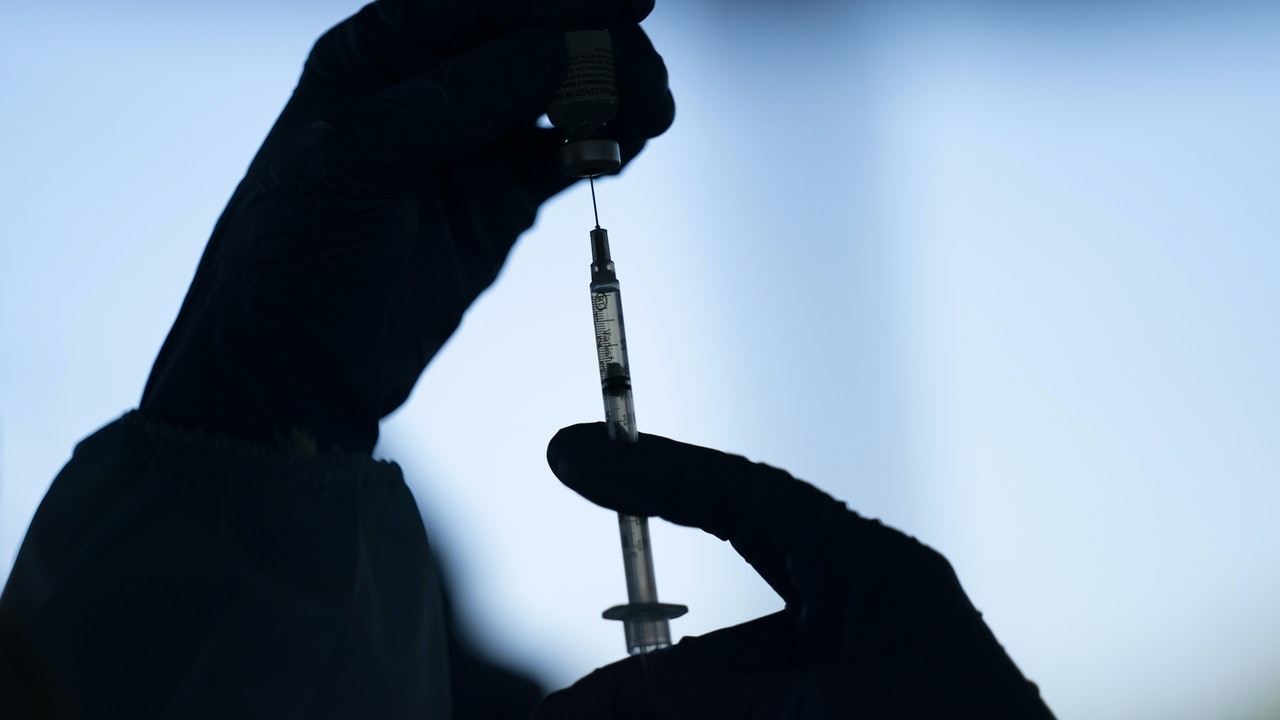 New crown vaccine | Norwegian elder dies after injection, WHO says it has nothing to do with Xu Shuchang, no need to panic 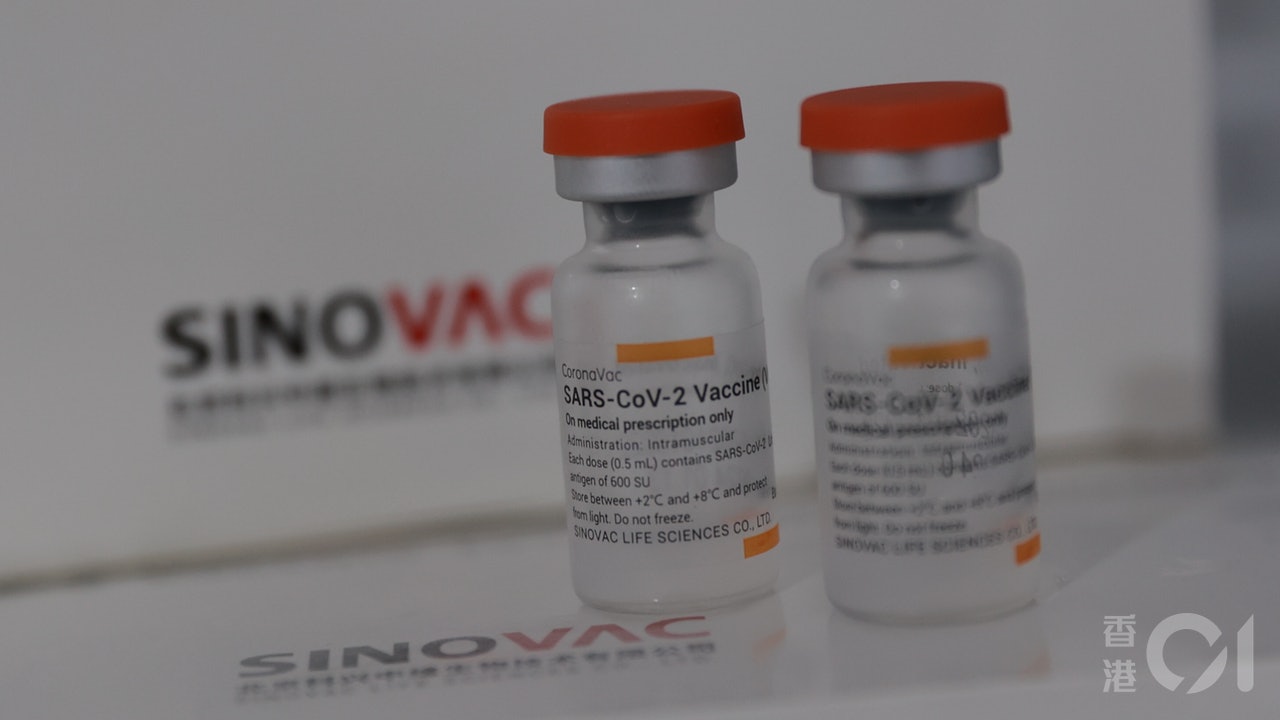 Kexing Vaccine | A 74-year-old Weng burst his blood vessel 6 days after vaccination, Xu Shuchang's feed has nothing to do with the vaccine 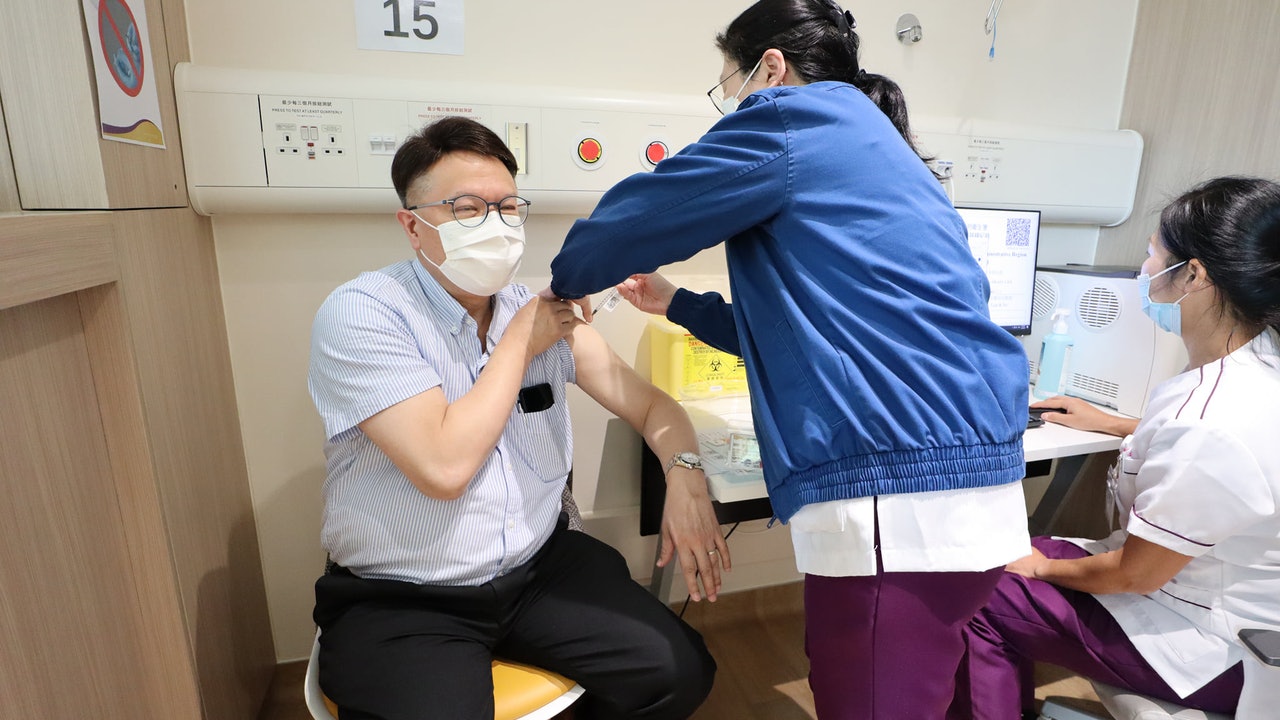 New crown vaccine|Professor of School of Medicine of CUHK hits BioNTech Xu Shuchang: Arm pain for half a day 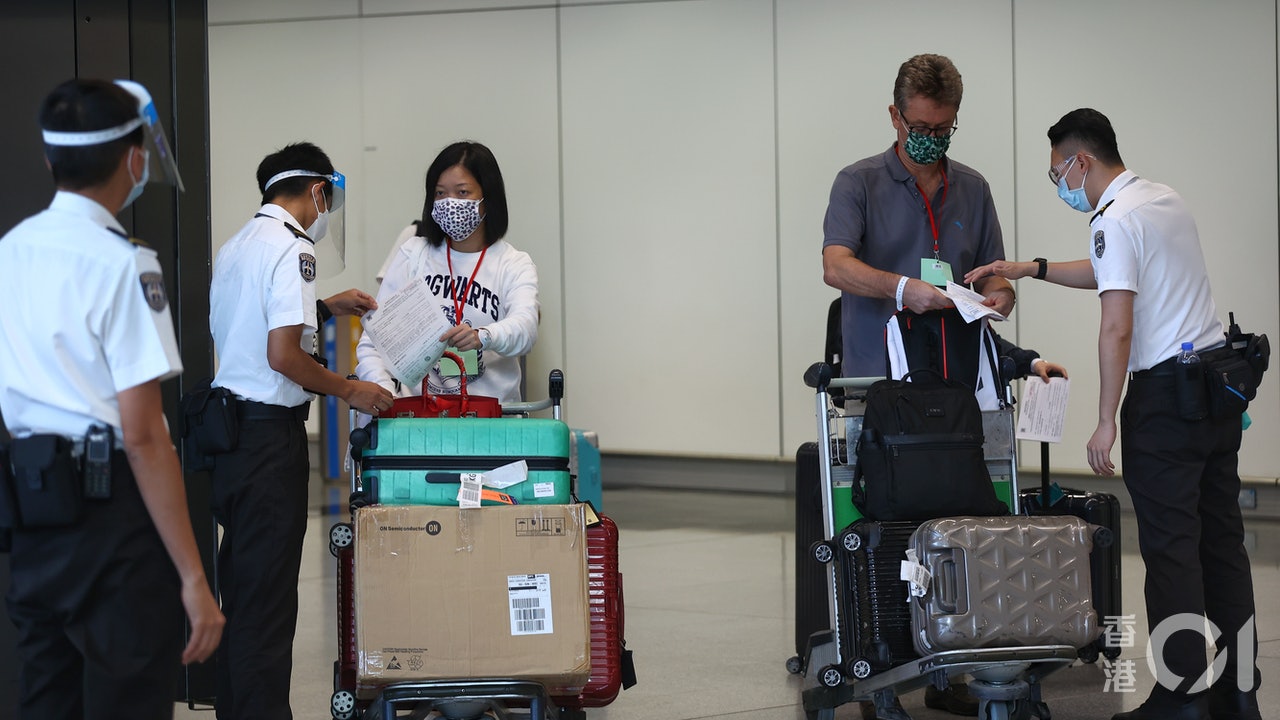 No vaccine data under the age of 12 Xu Shuchang: It is still too early to lower the vaccination age and the threshold for hitting Kexing