Val-de-Marne: settling of accounts in Choisy-le-Roi

A man was wounded three times in the legs on Saturday afternoon in Choisy-le-Roi. The alleged shooter was arrested. 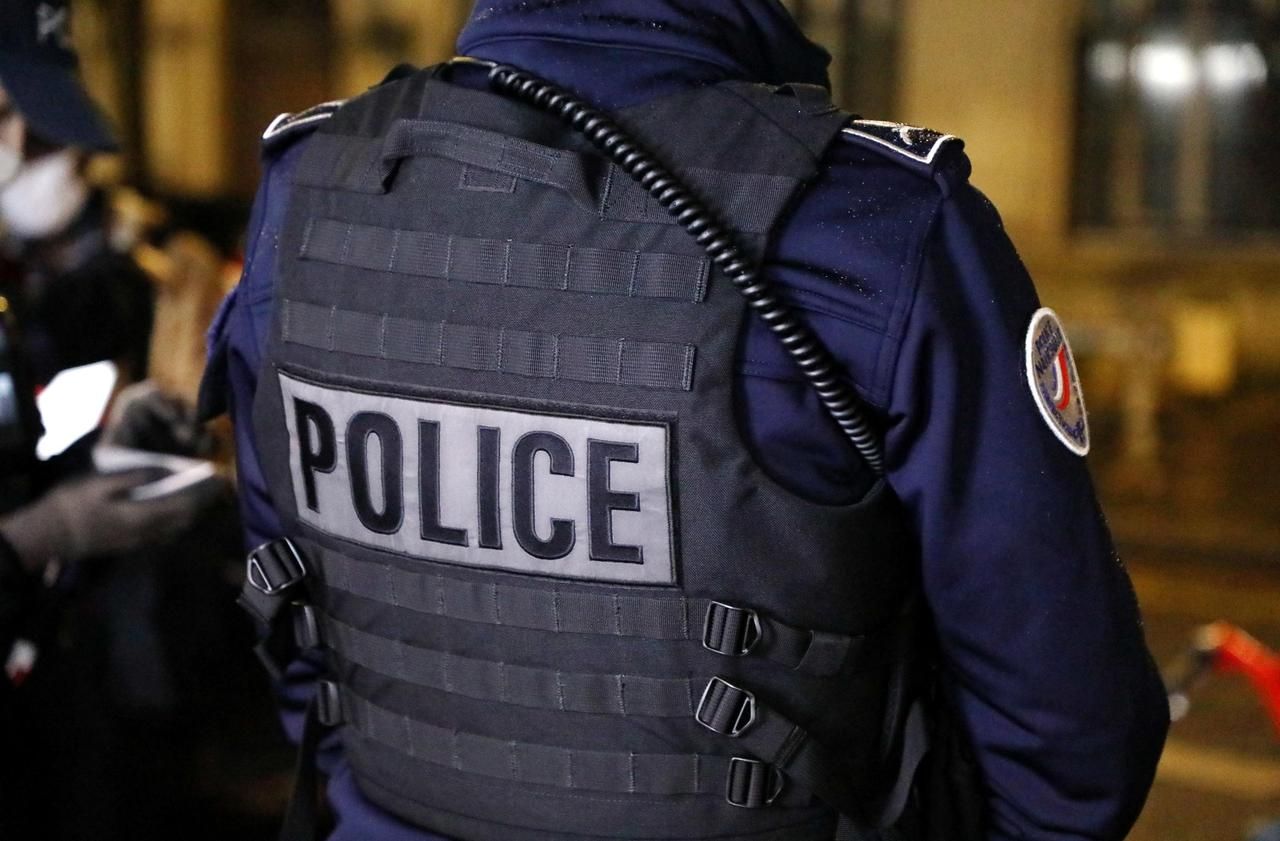 A man was shot and wounded on Saturday afternoon in Choisy-le-Roi.

“The witnesses evoke three or four detonations, specifies a source close to the investigation.

One of them even explains that he saw from his window a man brandishing a pistol and a second lying on the ground ”.

A police patrol is immediately dispatched to the scene and discovers an injured person lying in the street.

The firefighters and the Samu join them and take care of the injured person who was hit by three bullets.

Two of them were lodged in the knees and the third in the right groin.

The victim was transported still conscious to the Kremlin Bicêtre hospital under police escort.

The police searched the neighborhood.

The gunman arrested in the neighborhood

Thanks to the description given by the witnesses, the police arrested a suspect.

This young man was placed in police custody in the premises of the departmental judicial police service of Val-de-Marne where he is still interviewed this Sunday.

For the time being, the motive for this attempted murder remains unknown.

But the modus operandi leaves little room for doubt.

In their jargon the police call it a "jamb".

Terminology borrowed from the Italian mafia and a process that was adopted by thugs in Île-de-France.

His attacker did not want to kill him, but to mutilate him in order to break him.

We shoot in the legs of his enemy to inflict a handicap and mark him for life.

It is a way for criminals to mark their territory and weaken an opposing clan.

"It is for example a sanction pronounced when a drug salesman encroaches on the territory of another dealer, explains an official.

The curfew in Ile-de-France, myth or reality? 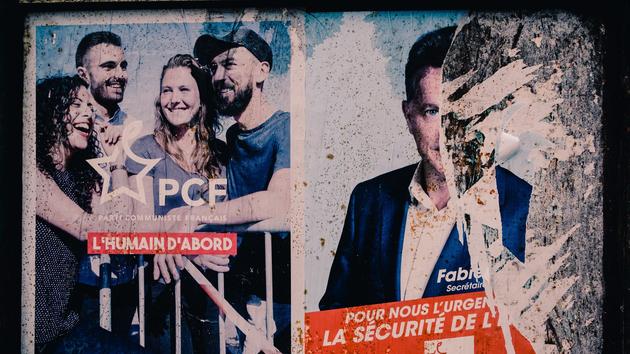 Sunday evening, the farewell to communism in Val-de-Marne 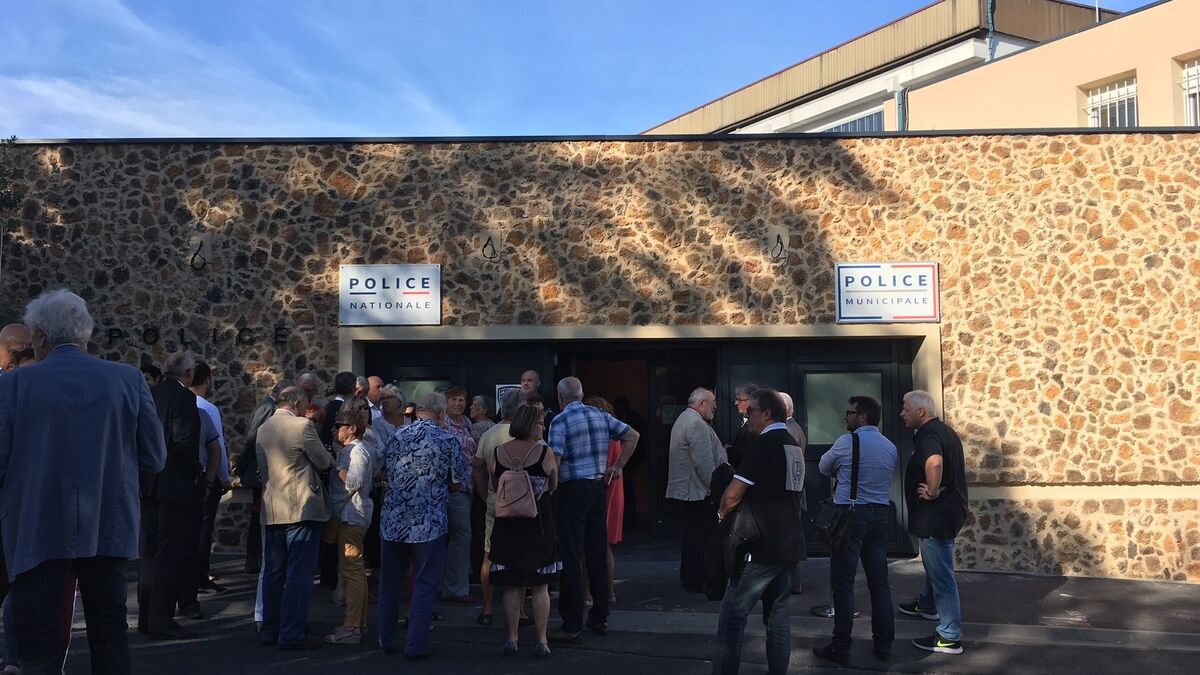 In Villeneuve-le-Roi, the state puts an end to voting proxies by the national police

Transport: what if the new T9 tram went to Orly airport? 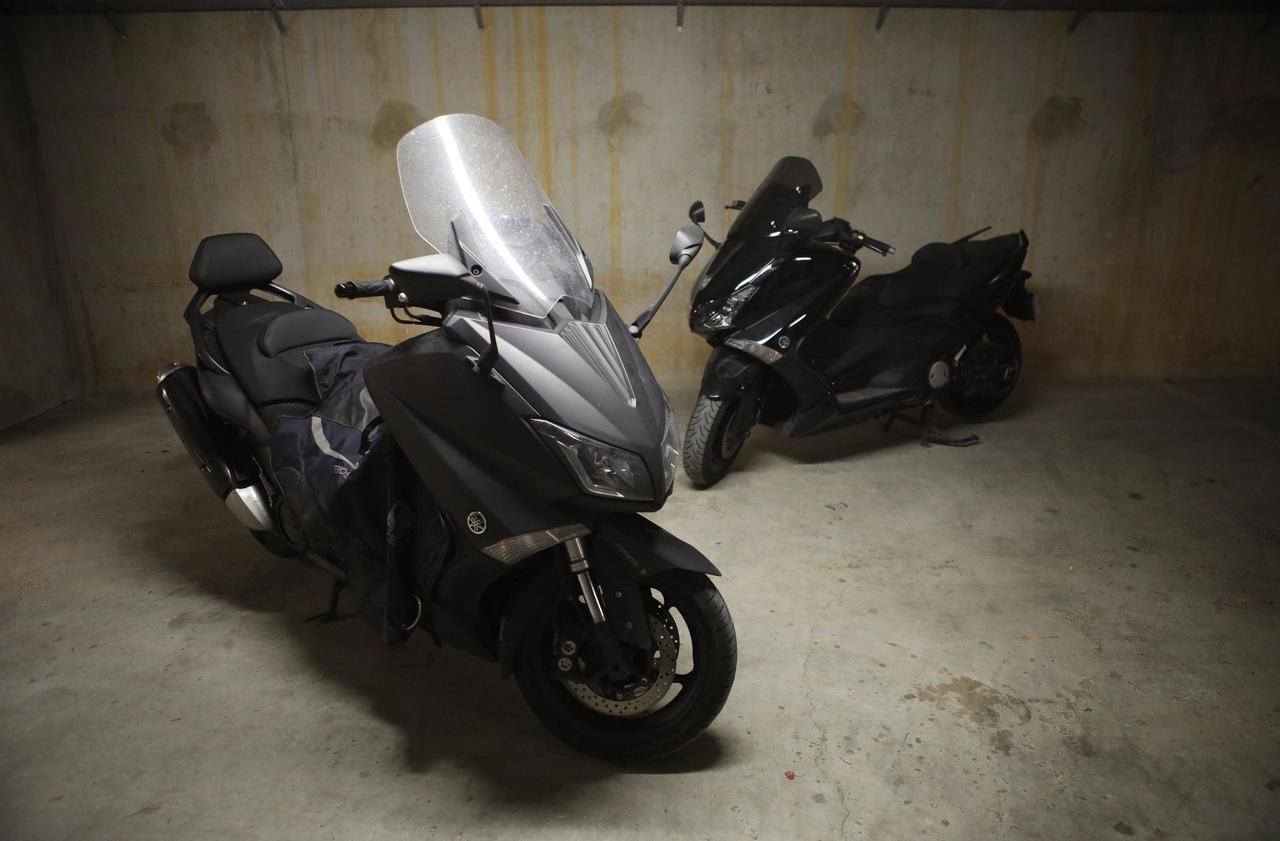 Ile-de-France: end of series for Sofiane, “the elusive” motorcycle thief 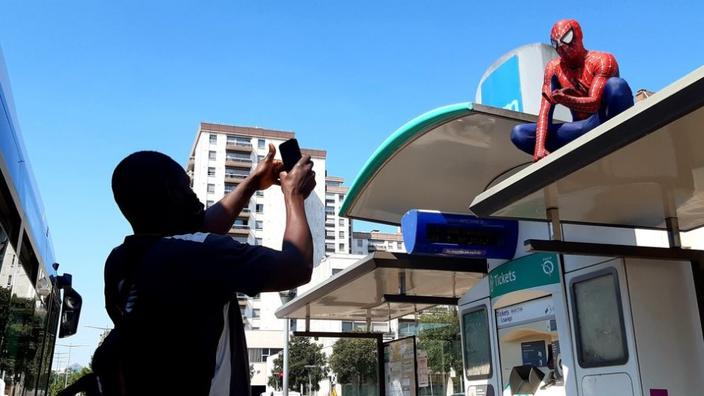 Spider-Man weaves his web in Choisy-le-Roi! 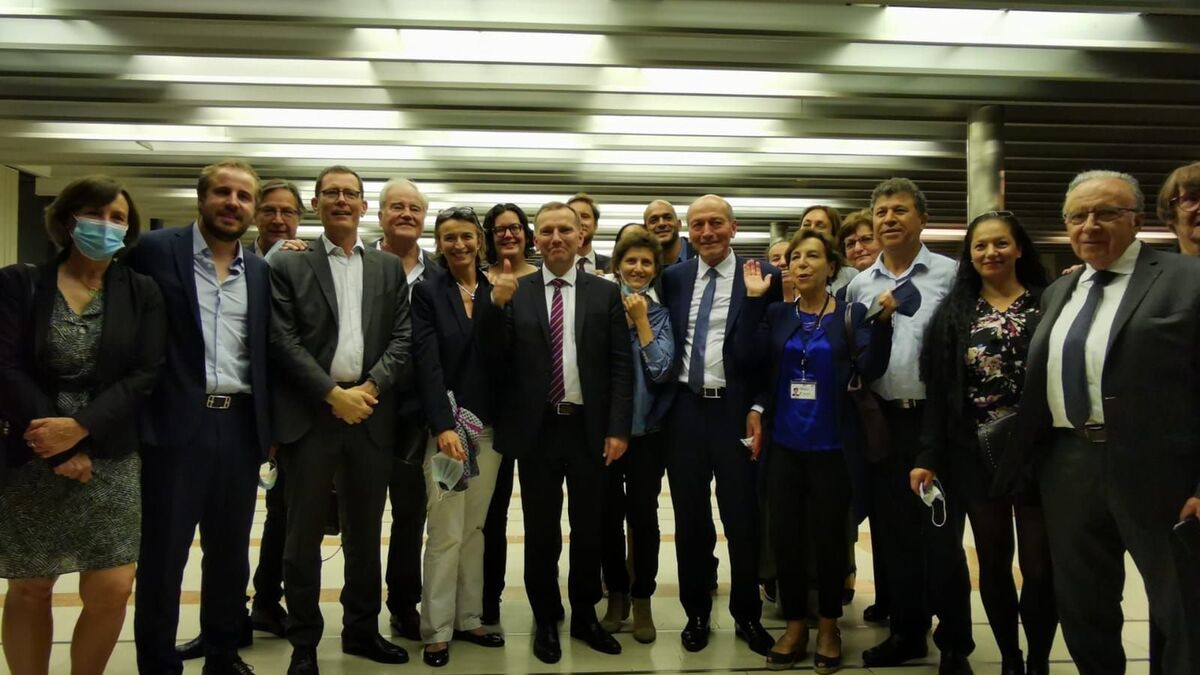 Val-de-Marne: the right brings down the last communist department in France