Coincidence or not? Within a few days, a second Feldstadel burned down in Weilheim. Again on a Sunday, again early in the morning. Within a few days, a second Feldstadel burned down in Weilheim.

Again on a Sunday, again early in the morning.

Weilheim - A barn burned down in Weilheim on Sunday.

Because he was in the direction of Hechenberg and thus far from residential buildings, the fire apparently went unnoticed for a while.

When the emergency services were alerted at 7.21 a.m., they could no longer save anything.

The Feldstadel "was burned to the ground," says Stefan Herbst, deputy commander of the Weilheim fire department.

A passerby discovered the fire.

"There was nothing in the barn," says Martin Emig, press spokesman at the police headquarters in Upper Bavaria South.

He admits that there are parallels to a fire a week earlier.

On Sunday, March 7th, in the early hours of the morning, a Feldstadel at Lake Dietlhofer was on fire, and it too could not be saved.

The similarity of the fires "is very noticeable," says Emig.

Still, he doesn't want to lean too far out of the window.

“The Weilheim detective investigates in all directions and has that in mind.

It's too early to say if it was arson.

And we don't know whether there are any connections. "

Nobody is talking about a series yet

Herbst also remains cautious, after two cases in eight days "not to speak of a series".

However, there were no devices in the barn, it was not electronically accessible.

"It is unlikely that such a barn would start to burn by itself," says Herbst.

"The parallels are terrifying."

The fire brigade was on duty on Sunday with four vehicles and 21 men.

They only needed a C-tube and around an hour to extinguish the remains of the barn.

Herbst is glad that it was empty.

"Otherwise it would have burned differently."

The criminal police in Weilheim is looking for witnesses who can provide information about the fire.

Police reports at a glance

All police reports from the region can be found in the blue light ticker. New combined driving license from April 1st: "A relief for the learner drivers"

New combined driving license from April 1st: "A relief for the learner drivers" The first of its kind in Syria ... a skin bank at Al-Mouwasat University Hospital in Damascus 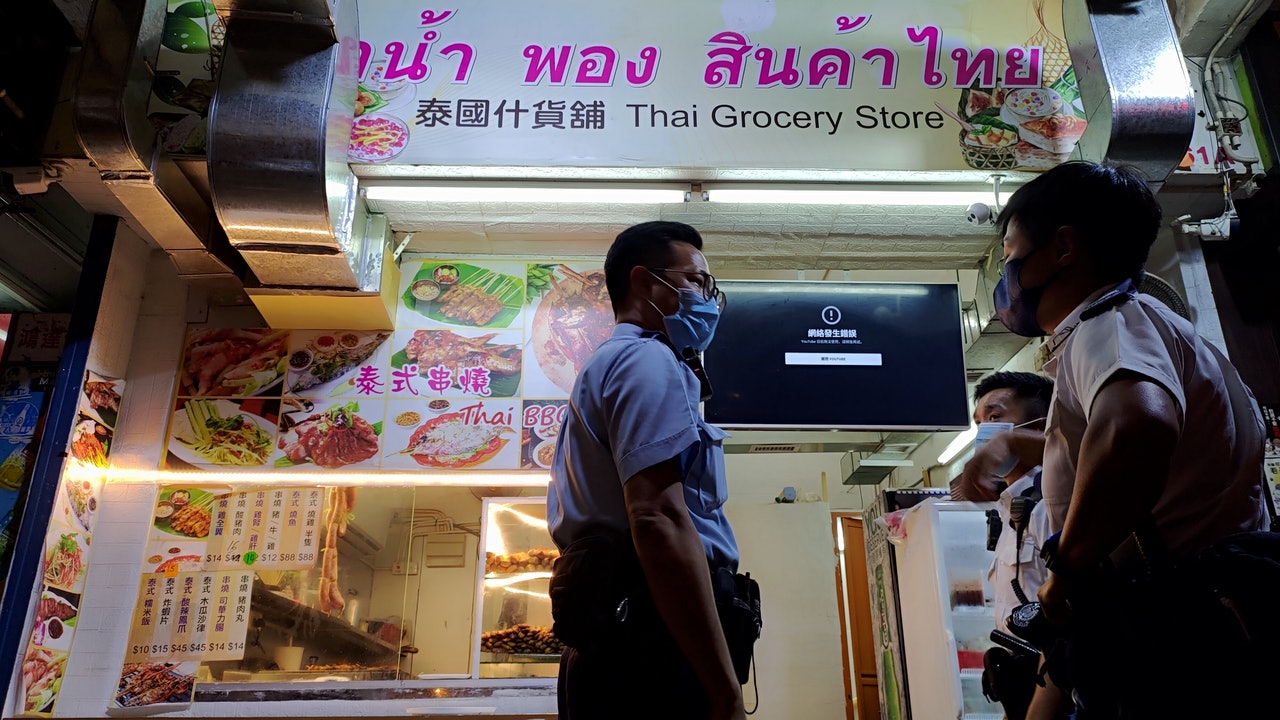 A 16-year-old boy was arrested and sent to hospital in the case of decay liquid spilling from a snack shop in Thailand. 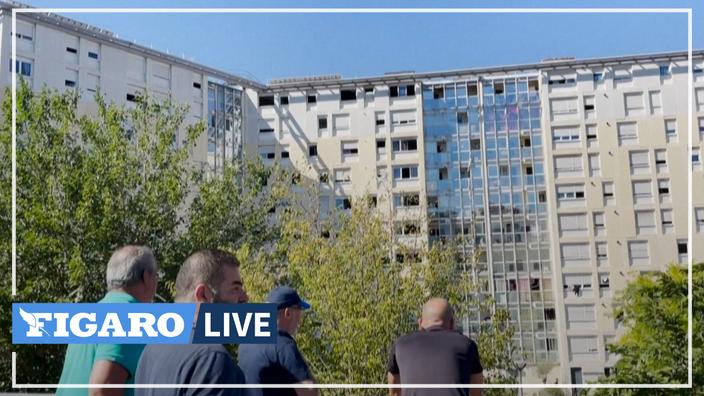 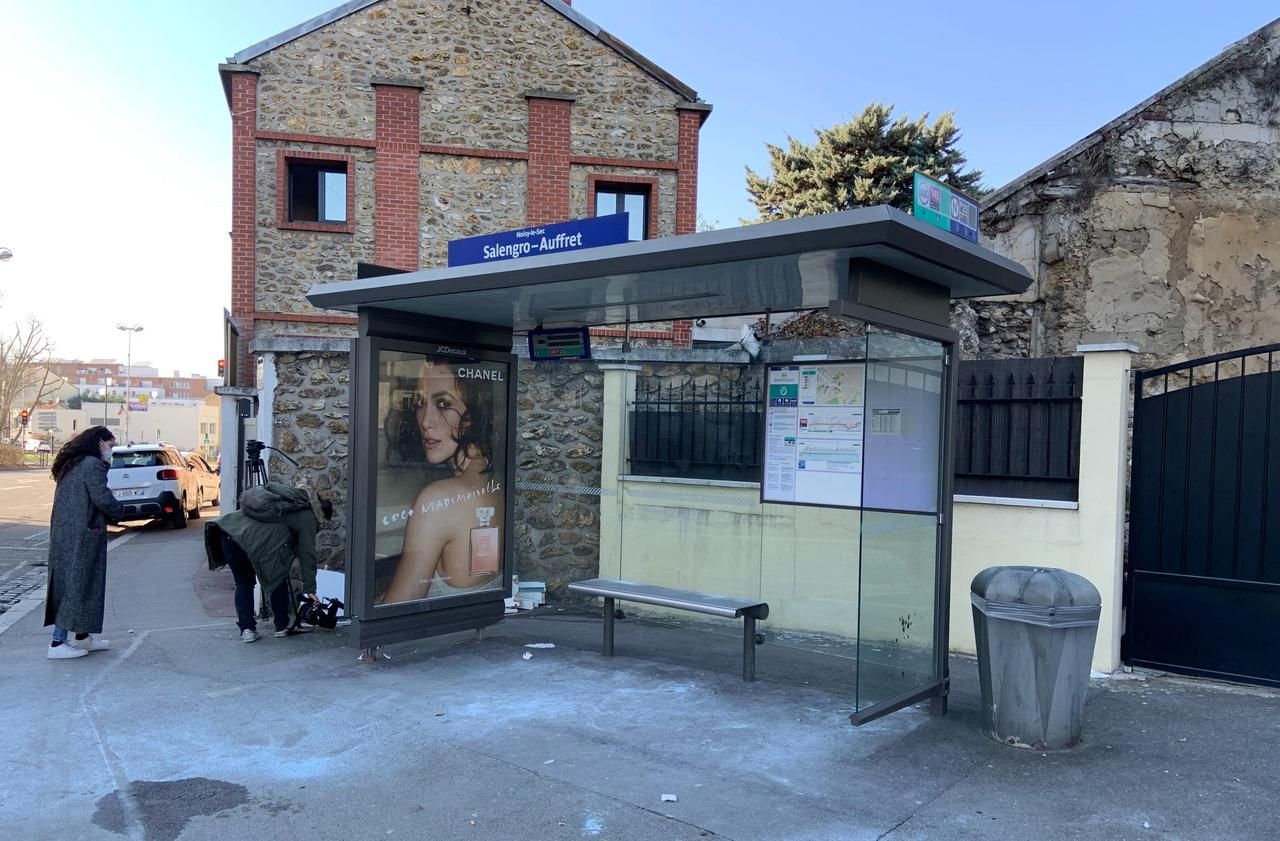 Woman burned in a bus in Noisy-le-Sec: a new suspect arrested