The CDU experienced an election debacle in the state elections in Baden-Württemberg and Rhineland-Palatinate. Party leader Laschet describes this as a disappointment. Nevertheless, he could see something positive about the election results. 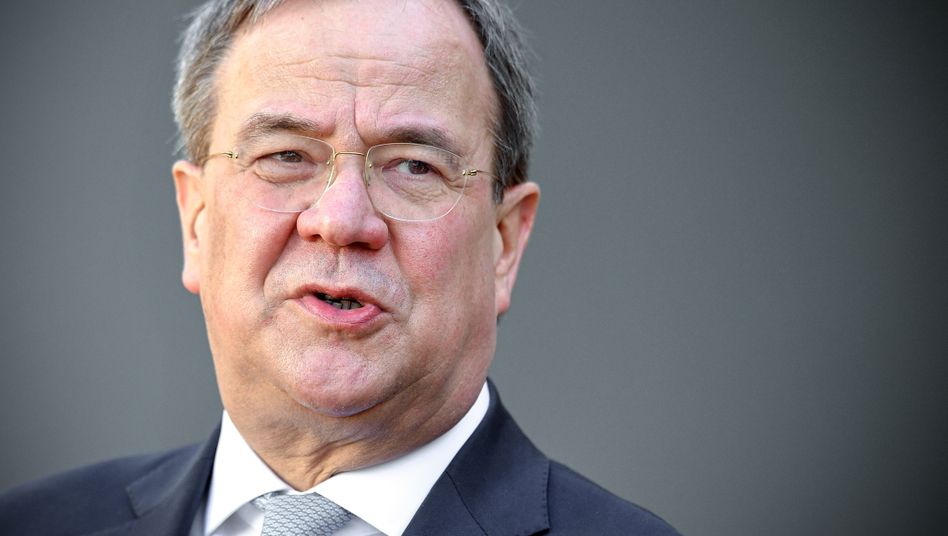 At the start of the super election year, the CDU had historically poor results in the state elections in Rhineland-Palatinate and Baden-Württemberg.

Now party leader Armin Laschet has spoken about the election debacle for the first time.

"The election result is disappointing for the CDU," he said at a press conference.

The CDU leader also commented on the reasons for the poor performance of his party.

The corona crisis is a burden on everyone.

"We have to get better at managing the crisis," Laschet said at a press conference.

Nevertheless, he was able to gain something positive from the election result.

"The AfD is on the decline," said Laschet.

Populists shouldn't have any influence on politics, the CDU leader added.

Laschet also spoke about the most recent cases of corruption in the ranks of the CDU.

One would have reacted quickly to the "personal misconduct" that became known shortly before the elections.

"A member of parliament had to resign from office within 48 hours." The CDU clearly indicated the limits here.

Six months before the federal election, the CDU did worse than ever on Sunday in Baden-Württemberg and Rhineland-Palatinate.

In the south-west, the CDU, which had previously been co-governing, fell to the worst result in its history in its former stronghold.

It only reached 24.1 percent, 2.9 percentage points less than in 2016. In Rhineland-Palatinate it slipped from 31.8 to 27.7 percent - this was also the historically worst result in the state.

Bavaria's Prime Minister Markus Söder (CSU) had previously commented on the outcome of the elections in Rhineland-Palatinate and Baden-Württemberg.

He considers the sister party's poor results to be a "heavy blow to the heart of the Union."

An important reason for the poor performance was the policy to combat the pandemic, said the CSU boss.

"It wasn't the strategy that was punished."

The election results showed a "skepticism about the management" of the crisis. 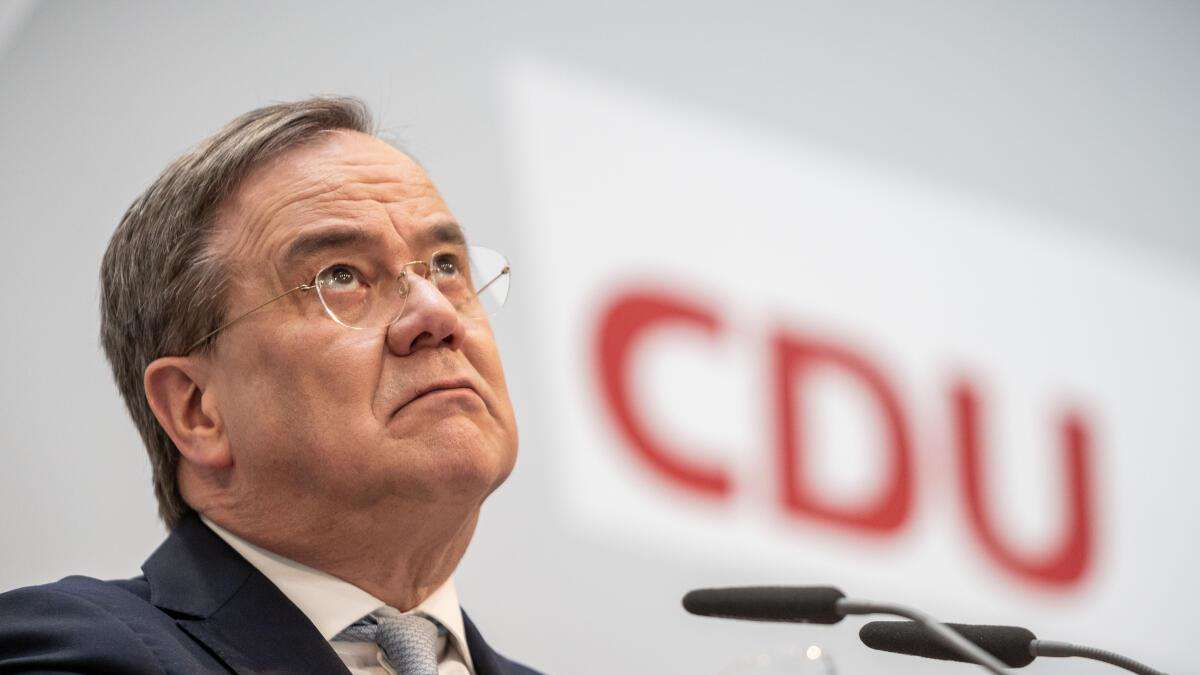 After the election debacle for the CDU: Laschet statement eagerly awaited The secret fight for the chancellor: Söder sends subliminal messages - and has one more option than Laschet