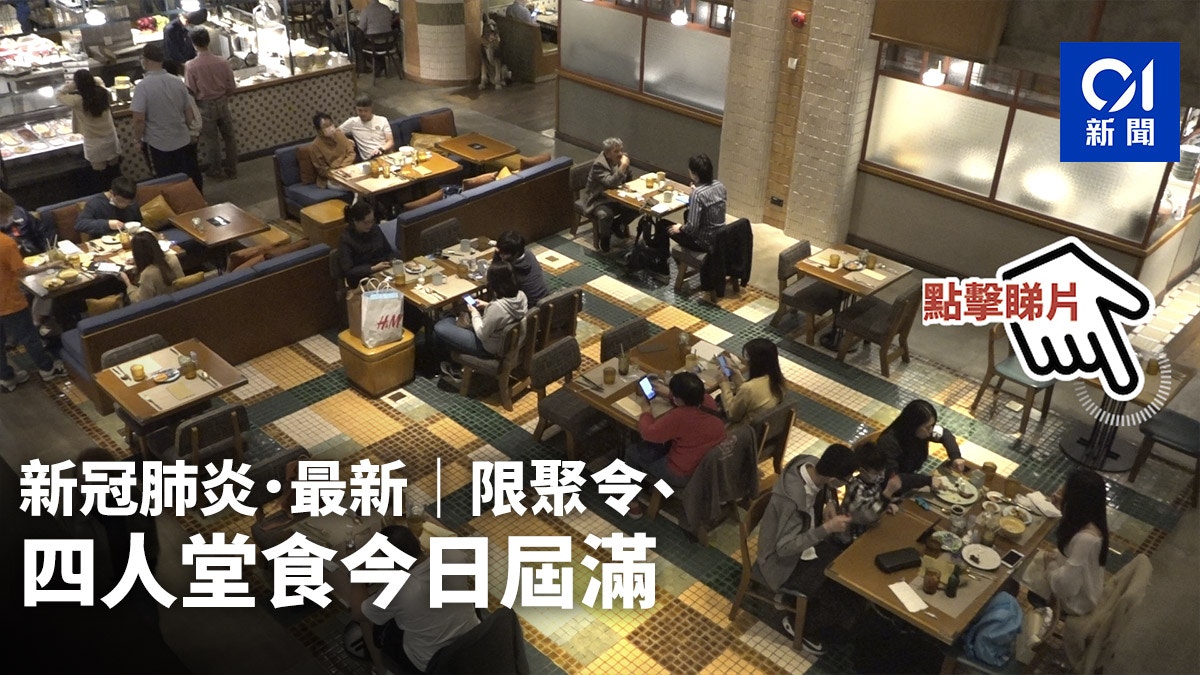 [00:33] The epidemic has been repeated, and the Food and Sanitation District issued a gazetted announcement on mandatory testing on Tuesday (16th) and included 22 locations for mandatory testing. Among them, Block 1, The Merton, Kennedy Town, 16 Tai Hang Road, Causeway Bay, and Ho Block C of the Inspectorate Police Dormitory, 23 Man Tin Shan Road, was on the list due to a resident confirmed diagnosis; 15 buildings in Seymour Road, Castle Lane, Huolun Terrace, Castle Road, Caine Road and Seymour Road in Central and Western District due to sewage samples If the test is positive, all residents need to be tested compulsory. 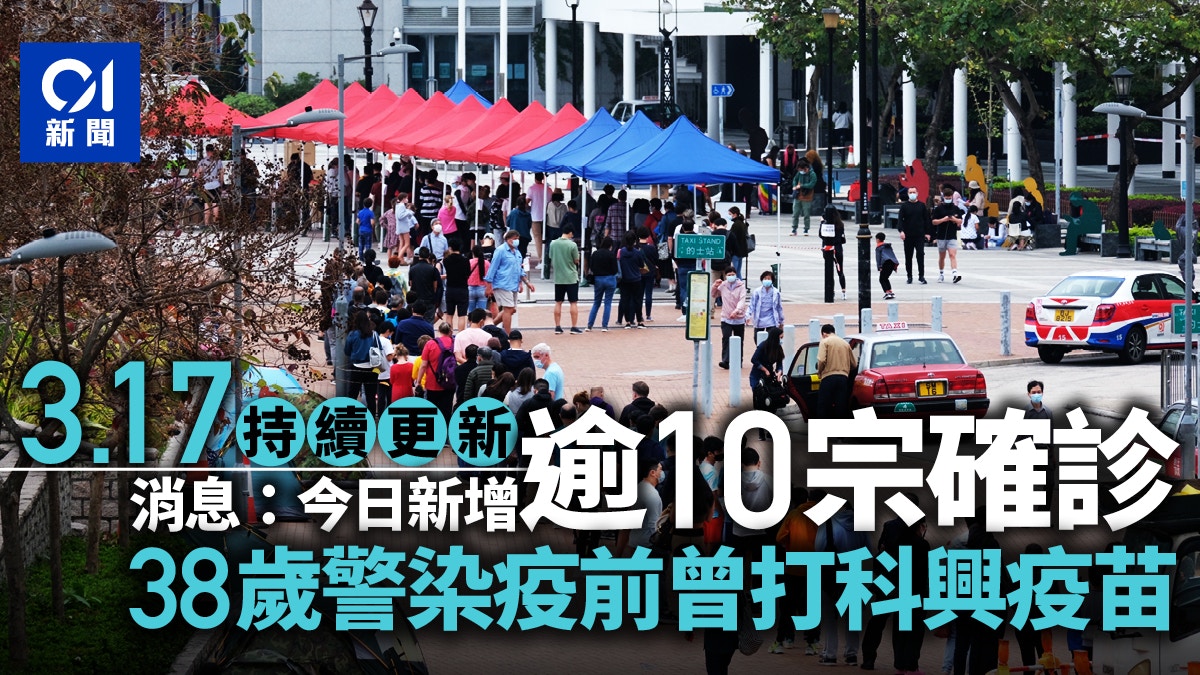 Coronavirus disease. Latest | News: More than 10 confirmed cases of nurses in Eastern District who were unwell after being admitted to the hospital 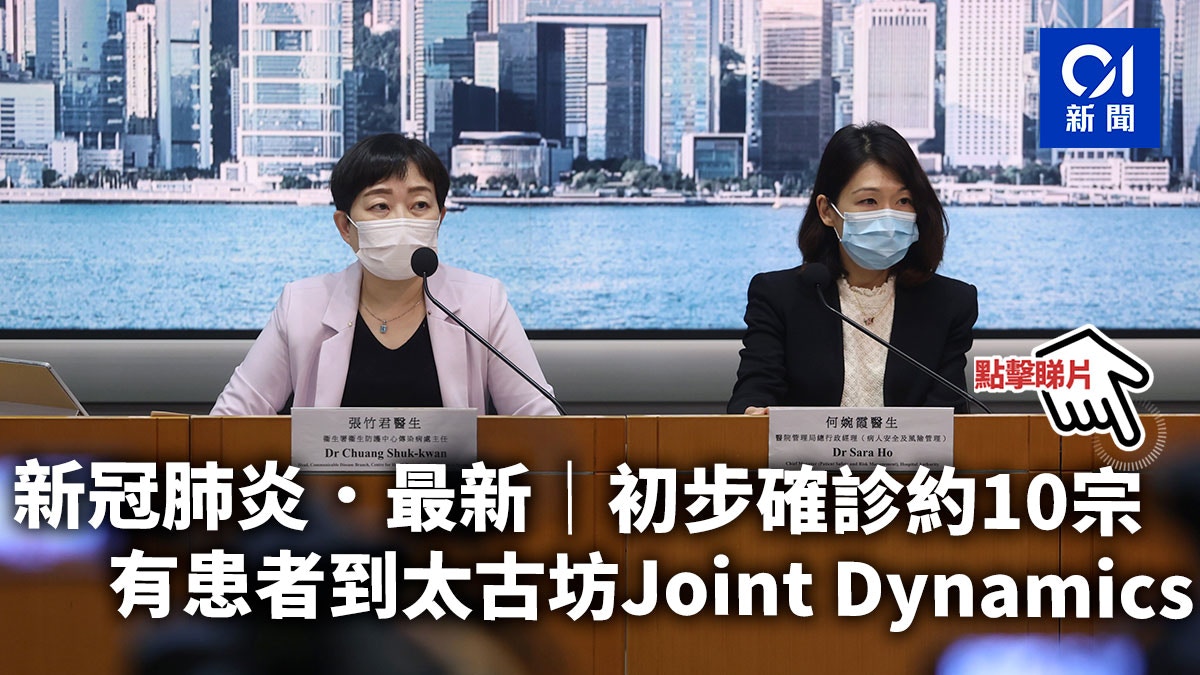