The former Italian interior minister, Matteo Salvini, refused to accept refugees on the rescue ship "Open Arms" in 2019. Now he should go to court for this and face up to 15 years in prison. 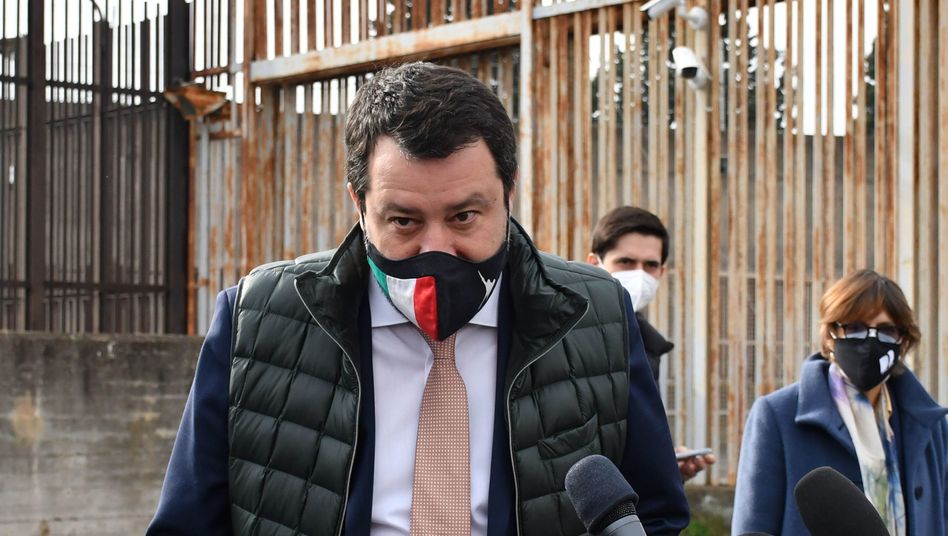 Matteo Salvini: "I am proud to have worked to protect my country"

The Italian public prosecutor's office is calling for a case against ex-interior minister Matteo Salvini after he blocked a rescue ship with refugees off the coast of Italy in 2019.

The case made headlines around the world.

After a hearing on Saturday, the public prosecutor in Palermo, Sicily, requested a trial and a conviction of the right-wing populist for kidnapping and abuse of power, as announced by Salvini and the Spanish non-governmental organization "Open Arms".

If convicted, Salvini faces up to 15 years in prison.

"Crimes in Every Democratic Country"

The former Minister of the Interior, who was present at the hearing in Palermo, was "not at all" impressed by the prosecutor's request.

"I'm proud to have worked to protect my country," wrote Salvini on Twitter.

In doing so, he "obeyed the law and woke Europe up".

In August 2019, Salvini refused entry to the port of Lampedusa for the Spanish rescue ship "Open Arms" with around 100 migrants on board.

The non-governmental organization of the same name urged Salvini to be convicted after the hearing.

Salvini's immunity was then lifted.

During this time he prevented several rescue ships that had rescued migrants from the Mediterranean from docking in Italian ports.

The refugees were therefore stuck at sea.

In the case of the "Open Arms", the Italian public prosecutor finally ordered the people on board to be evacuated.

The ship was temporarily confiscated.

"Violating the rights of vulnerable people is a crime in every democratic country that respects the constitution and international conventions," said the organization "Open Arms".

The next hearing on the case is scheduled for April 17th. 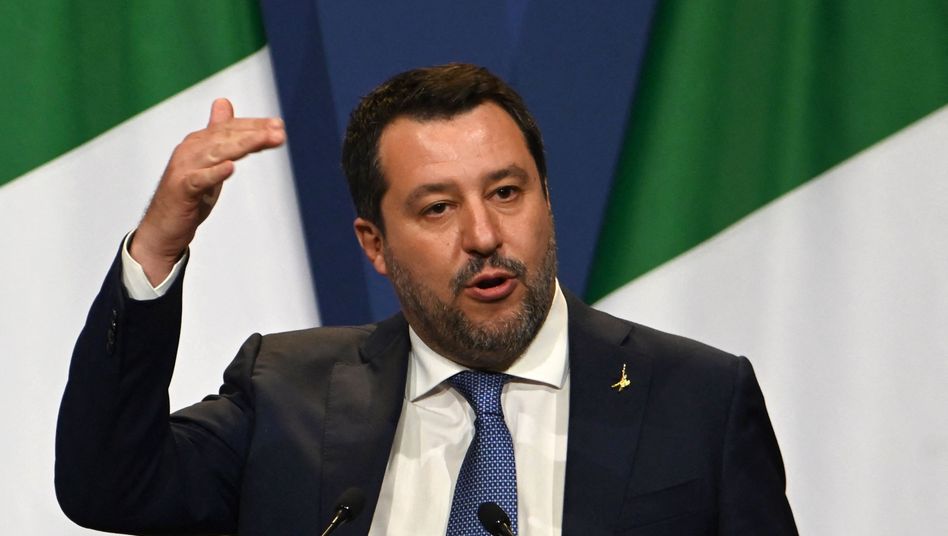 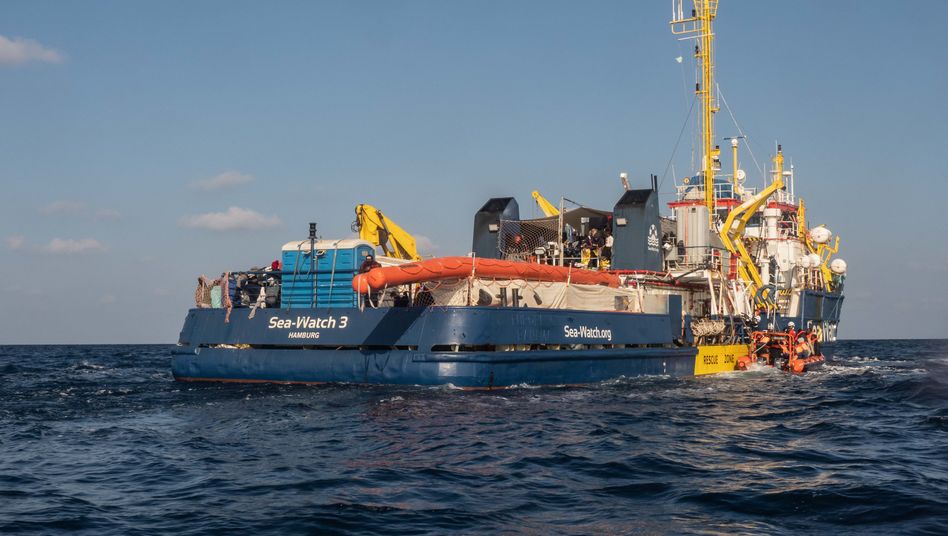 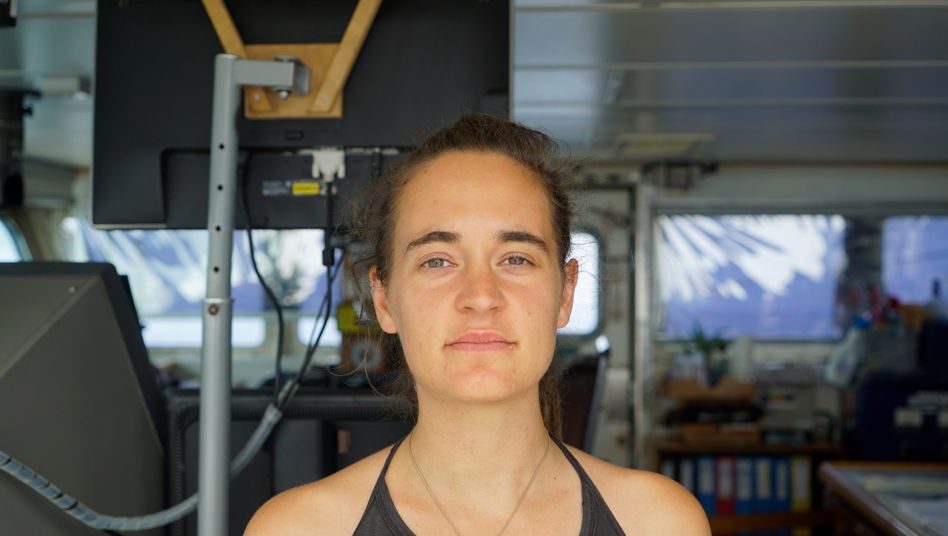 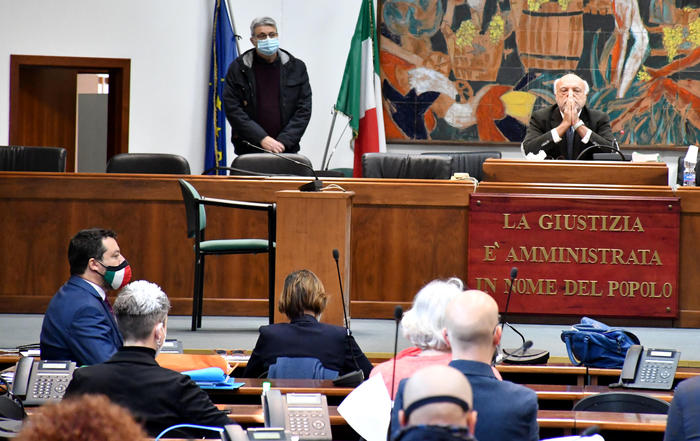 Gregoretti: the public prosecutor of Catania asks for the non-place to proceed for Salvini 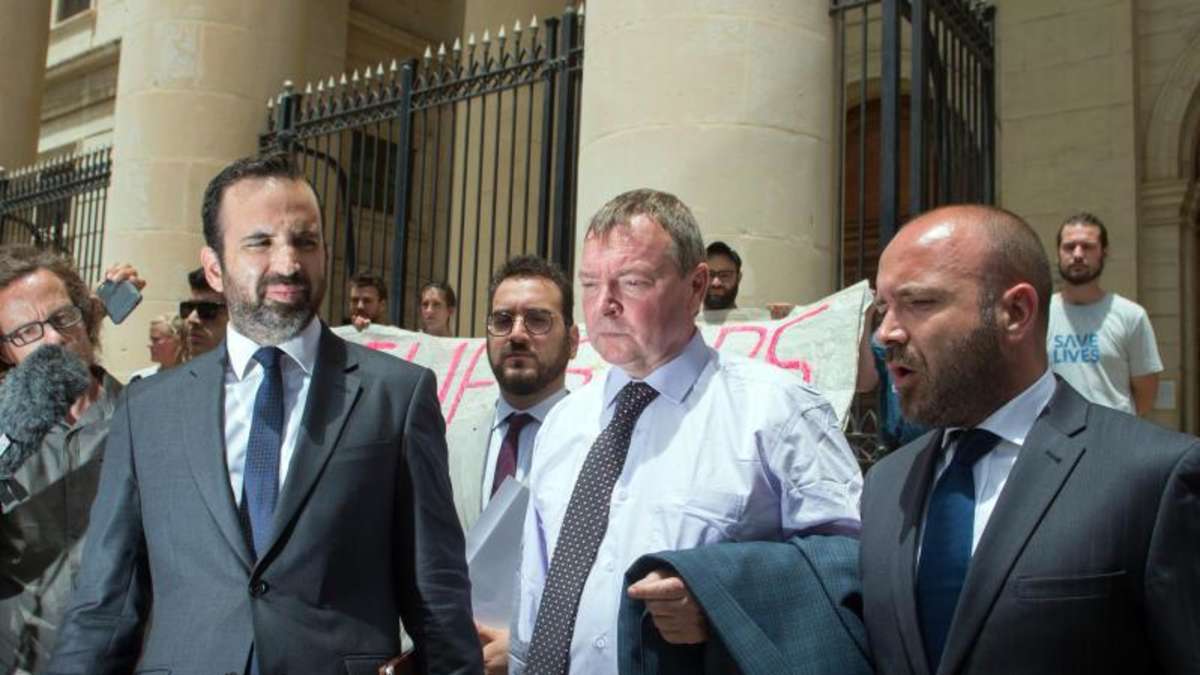 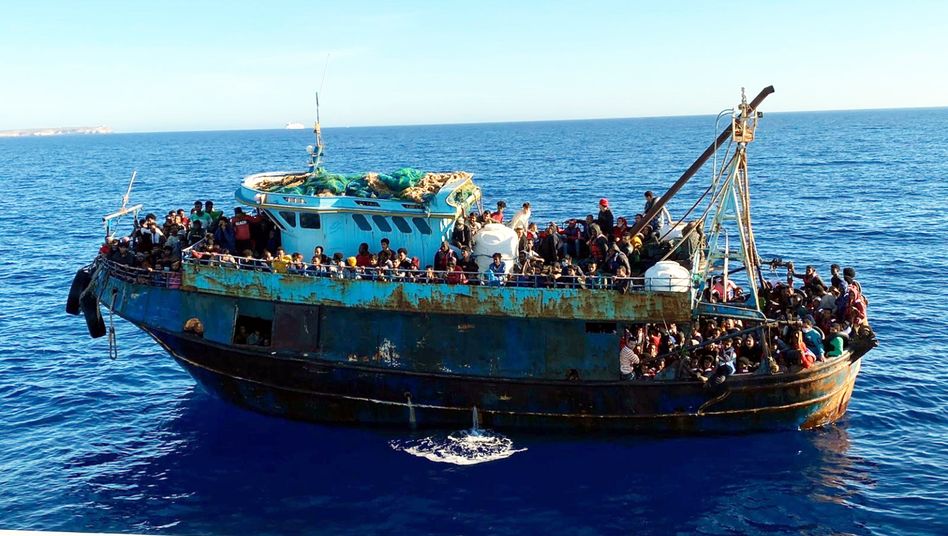 Italy: More than 1,400 refugees reach the island of Lampedusa 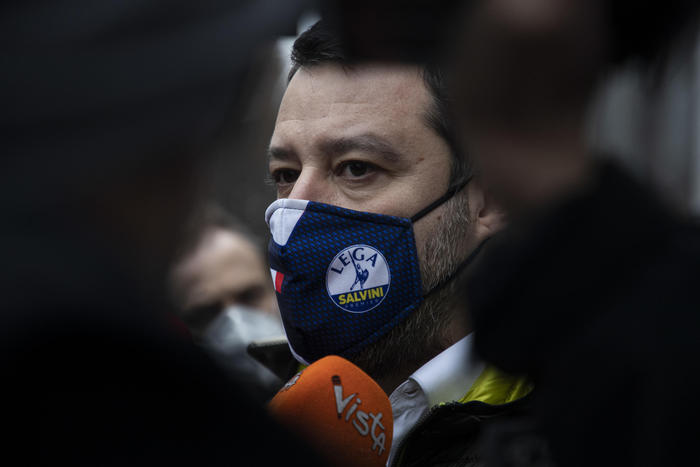