| political Never before have elections been held in Israel in which the ideological victory was so clear • 25 years after Oslo - the left dies • In the absence of a relevant agenda, the remnants of the defeated camp gather around blind hatred for those who have become demons in their eyes. opinion Prime Minister Benjamin Netanyahu // Photo: Miriam Elster, Flash 90 Yair Lapid, Ahmad Tibi and Gideon Saar 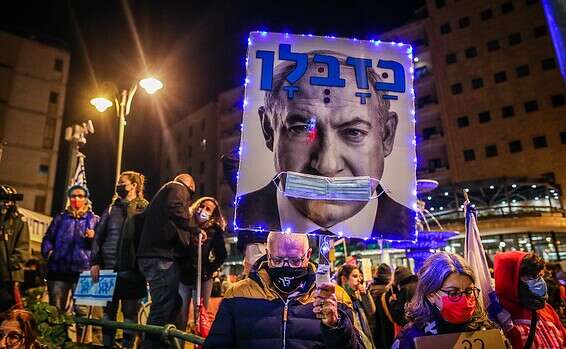 Never before have elections been held in Israel in which the ideological victory was so clear • 25 years after Oslo - the left dies • In the absence of a relevant agenda, the remnants of the defeated camp gather around blind hatred for those who have become demons in their eyes. opinion

In 24 hours, the polls will open and Israeli citizens will go to the polls.

There have never been elections in which such an obvious ideological victory was marked.

The leaders of the main parties, the real election players in these elections, come from the habitat of Likud democracy.

3 out of 4 claimants went through the melting pot of Likud branches.

25 years after the Oslo Accords, it is clear that the political path of the left is hardly assured in the political debate in the country.

Most of the candidates speak, each in his own language, about the need for correction, if not revolution, in the legal system and in relations between the authorities.

A subject that occupied only a few a decade ago;

Also economically, socialism from the beit midrash of the left is hardly present in the ballot paper in front of the voter.

The electorate's achievements of peace brought about by the right will not be in front of the eyes, nor will the vaccination campaign that has put Israel at the forefront of the struggle against Corona.

Not even the stable economy, among the immunity in the world from the effects of the crisis.

What will be at the heart of the election campaign, what will actually drive it crazy, is the same thing that managed to put the judiciary and the failed left at the center of Israel's political agenda: personal hatred.

How much do you hate?

So much so that the overthrow of Netanyahu has become a goal for which they are willing to embezzle all their values ​​and turn their backs on all who have preached to him.

Some even call for voting for "right-wing" parties, such as Saar or Bennett, as "strategic voting."

Just to bring down Bibi.

The quietest decade in terms of security, economic prosperity, political prosperity, the bustling streets of Israel will not help while Europe is closing in: for them, Israel "did not know the bad days of Benjamin Netanyahu's rule," and we must hate him.

Sometimes it seems that if reality does not penetrate the grounding in hatred, words will no longer help either.

This inconceivable absurdity must end - and it will end as soon as there is a majority in the camp that has won the ideological struggle.

The ideological rift in Israel has been decided.

Now the right must establish its ideological victory through an unequivocal numerical victory of seats, which will allow it to realize its path.

This is what is at stake in the upcoming elections, and this is the task of the national camp.

It sounds simple, but it is precisely within the right that some have become addicted to the discourse of "change at any cost."

And this is something to know: it is not for nothing that the left is asking for Netanyahu's head.

And here the left may receive the moral victory from the hands of the right.

Any move to transfer right-wing votes to the left, or to thwart a government with clear right-wing national dominance, could drain generations of ideological struggle that ended in a heroic victory. 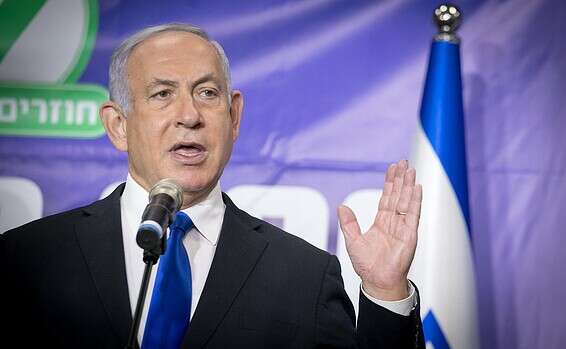 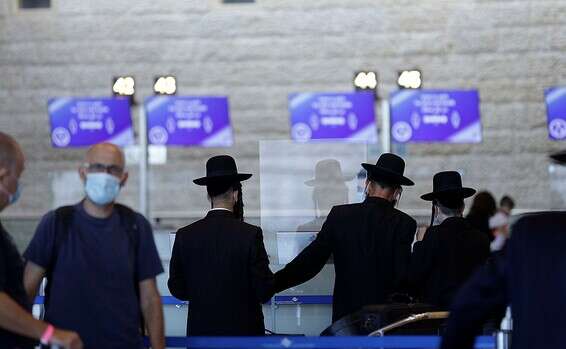 Naturalization rules: Tattling tolerance doesn't help - anti-Semitism must be a reason for deportation 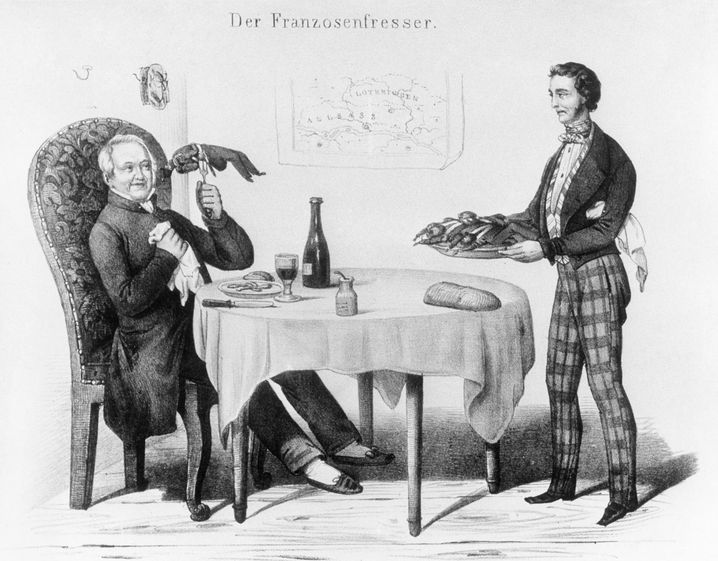 French hatred in the 19th century: How German poets made France an "arch enemy" 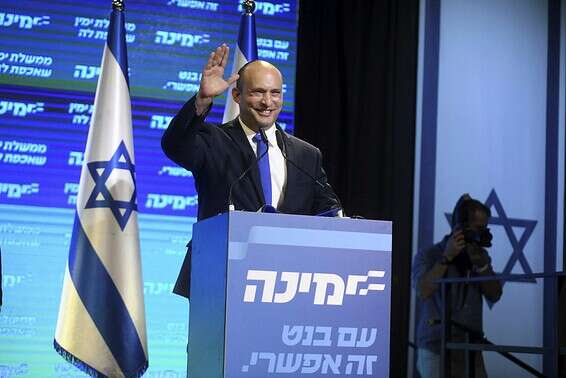 Bennett, do not endanger the right Israel today 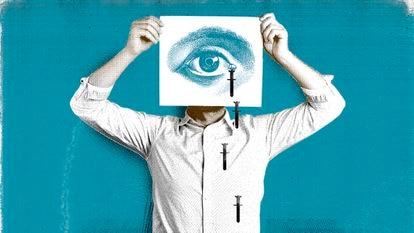 The end of Israeli complacency Internal CDU debate about "imported hatred of Jews": Laschet warns of expulsion plans - "There are rules"