Facebook closed more than 1.3 billion fake accounts during the last three months of last year as part of its efforts to tackle disinformation on social media.

Corporate Vice President for Integrity Guy Rosen said through the company's account of the leading social media that Facebook blocks millions of fake accounts daily, most of them at the time of creation, and the company investigates and removes the foreign and domestic influence of covert operations that rely on fake accounts.

Rosen indicated that more than 35,000 people are now working to combat misinformation through the company's platforms, which have also invested in artificial intelligence systems that have helped remove more than 12 million pieces of content about the Coronavirus and the vaccines that were developed to treat it, which global health experts have described as being "False" information.

The number of fake accounts removed by the company between October and December is equivalent to nearly half the number of active monthly users of the platform at the end of last year. 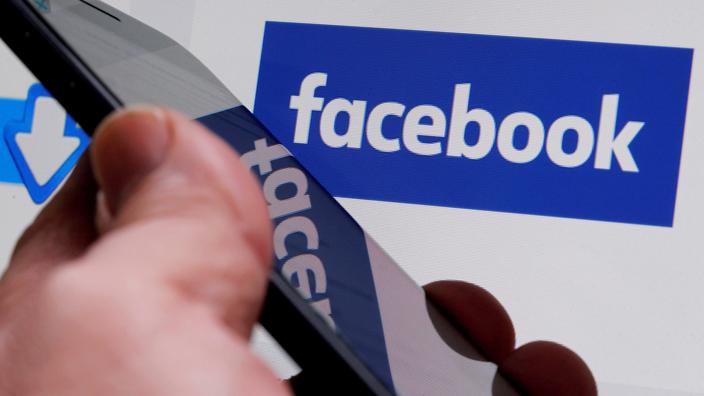 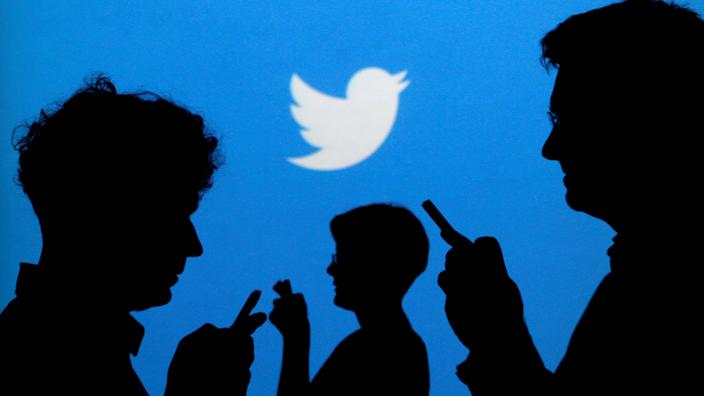 On Twitter, "real information does not drive out false information," warns the CSA. 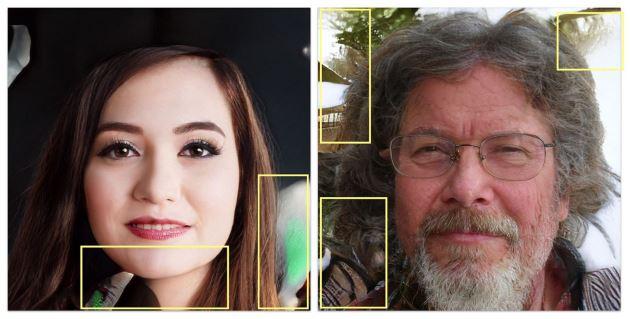 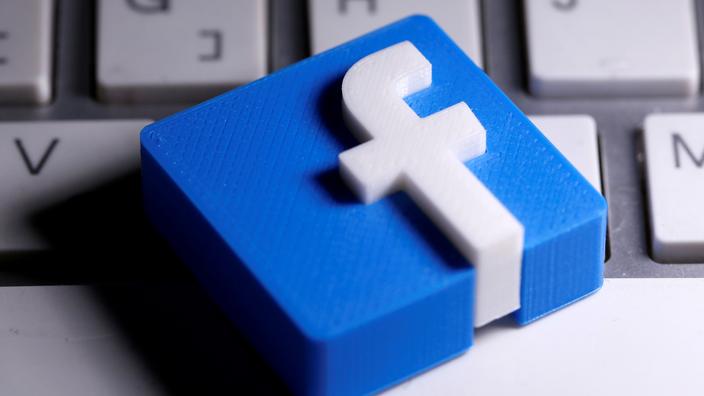 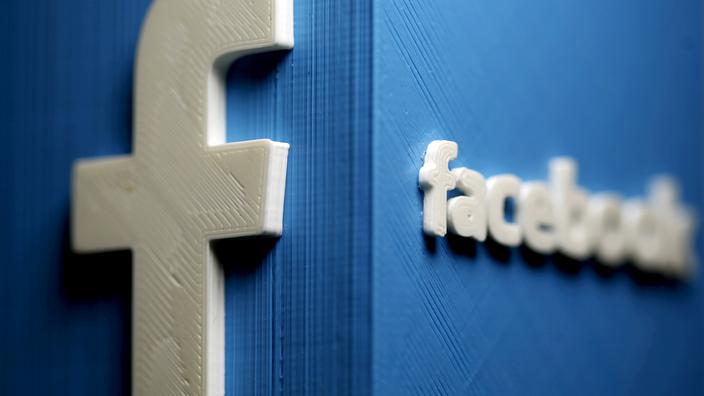 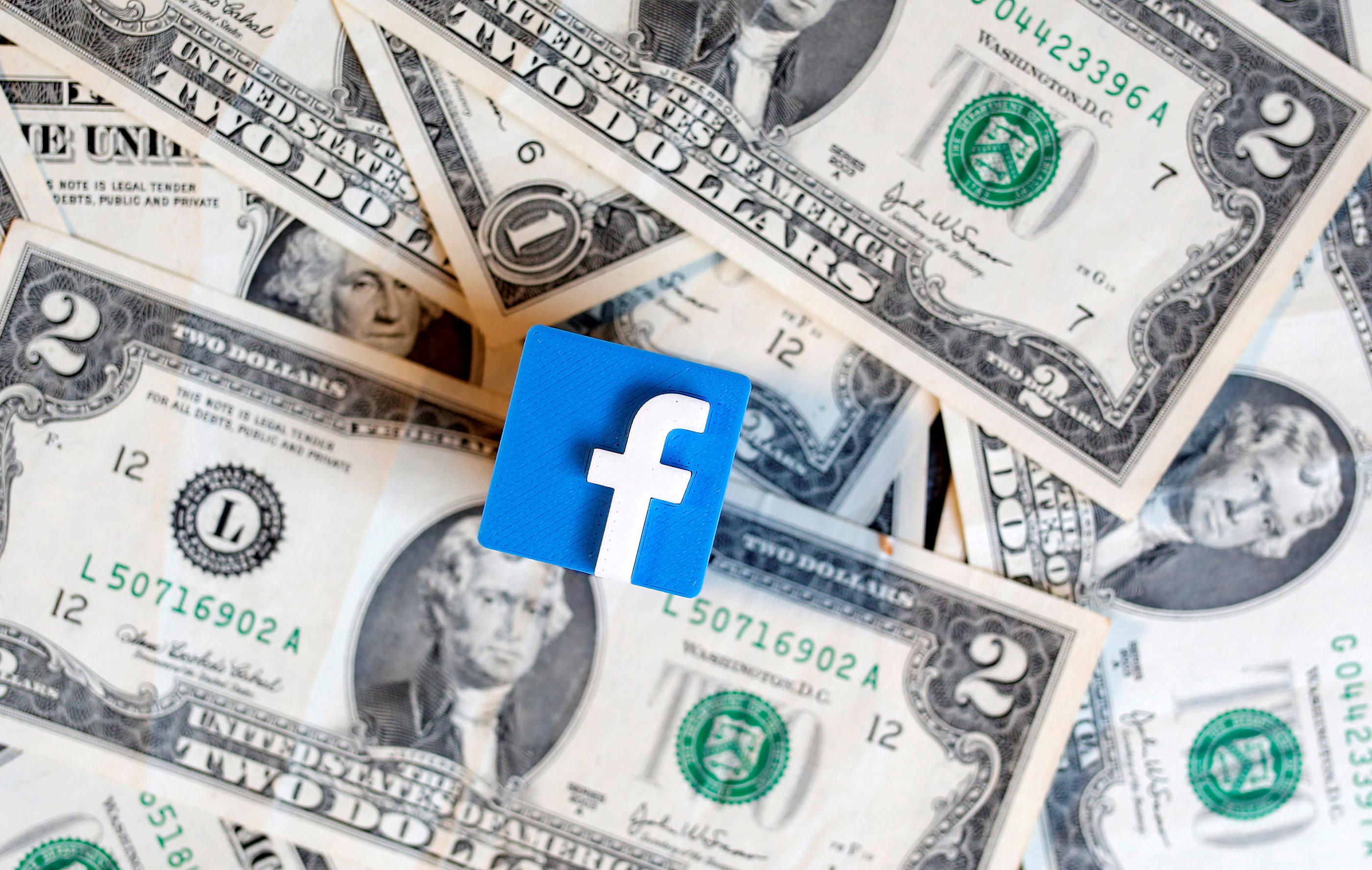