On March 25, 2001, the left captured the capital. Bertrand Delanoë (PS), elected at the head of the Council of Paris, keeps fond memories of it. Al

The image inevitably remains engraved in his memory.

Hundreds of sets of keys, brandished on the Place de l'Hotel de Ville, on the evening of March 18, 2001, to symbolize the overthrow of a power well established since 1977. And, a week later, its official election by the Council of Paris.

An event for the Socialists, forced for 24 years to remain the opponents of Jacques Chirac, then of Jean Tiberi.

But in the memories of the man who will celebrate his 71 years this year, nothing sumptuous.

“I have never celebrated this victory.

In the evening, I was on the Place de l'Hotel de Ville, obviously, but afterwards, I returned to work.

I immediately became aware of the gravity and the difficulty of the task, ”recalls the one who retired from political life in 2014.

For seven years, his speeches have been rare.

The silence is broken only for great causes close to his heart.

Like last week, on France Inter, to defend the right to die with dignity.

Do not speak to him about the current situation in Paris, nor about the work accomplished by Anne Hidalgo, his heiress with whom relations may have been strained.

Bertrand Delanoë prefers to remain silent and let the team in place work.

And yet, "Paris is a love story", on which he keeps a close eye.

For this anniversary date, he is surprised all the same to kindly express himself on his years spent at the head of this so special city.

Perhaps that of having reestablished the link between Parisians and their elected officials, after years marked by the legal troubles of Jacques Chirac and Jean Tiberi, linked to fictitious jobs, to irregularities in the contracts concluded with social landlords ...

“What was at stake in 2001 was to be able to restore a democratic climate.

We launched major consultations on the travel plan and the local urban plan, with more than 120,000 responses each time, and of course the 20 annual mandate reports, one in each borough.

What the previous majorities had never undertaken, supports Bertrand Delanoë.

If I take a step back from the 13 years old, one of the things that will remain the most, and which gives me pleasure, is the confidence born in the community of the citizens of Paris, whatever their opinions.

But beyond the man and his great principles, will remain especially for the Parisians, the acts.

With, in particular, “the construction of 70,000 social housing units and the renovation of the 1,030 unhealthy buildings listed.

In ten years instead of the six announced.

Without succeeding, however, in promoting social diversity on the left bank as much as desired.

Nor to anticipate the flight of families which was announced, despite the creation of places in nurseries in particular.

“The Parisian population has grown steadily between 2001 and 2012, after fifteen years of decline.

We did not have the data to notice the reversal of the curve and remedy it.

Because there is a gap in the publication of statistics, today defends Bertrand Delanoë.

I can't say if I would have done it differently.

But housing policy has a direct impact on demographics.

There are municipal intervention policies that can limit the damage.

The increase in the price of real estate is another problem, linked in particular to the renovations of neighborhoods.

He avoided the mandate too

The results of his two mandates, he therefore “assumes”.

The “claims”, even, when one evokes the rise in taxes under his second mandate (two years out of thirteen).

"But local taxes were still the lowest in France," he says immediately.

“When I leave Paris city hall, Vélib 'and Autolib' are working very well and are financially under control.

Afterwards, we have to adapt, reinvent… The model was undoubtedly to evolve, ”analyzes Bertrand Delanoë when referring to one of the key markers of his terms of office.

Another important decision: to leave less and less space for the car in Paris.

For example, by creating bus lanes on rue de Rivoli, even if it means provoking the ire of many residents.

A strange resonance at a time when this same route has just been redesigned by Anne Hidalgo to promote cycling.

For example, this difficulty in bringing Grand Paris to completion in a form that we still do not know about it, “the fault lies with conservatisms.

It would have been necessary to succeed in sharing at the Metropolitan level, the skills of town planning and housing.

Because Paris is only the city center of what is called the Metropolis of Greater Paris.

"Or these" badly screwed up "boulevards, even if" the idea was right ".

Despite themselves, Bertrand Delanoë enjoys walking around Paris and finding certain projects launched under his mandates but completed later, or in the process of being.

The Philharmonie de Paris, les Halles, the Vuitton foundation, the Duo towers, the Triangle tower… So many flagship constructions of which he is proud.

However, the architect Roland Castro, “a friend”, had a few years ago this harsh sentence against him and his town planning projects: “There were daring, but nothing really revolutionary.

Today, the one who was approached to enter the government under François Hollande, but also in the current five-year term - he had also called to vote Emmanuel Macron to block the extreme right - therefore enjoys his freedom.

Without straying too far from politics, by discussing with Laurent Berger, secretary general of the CFDT, a union to which he is a member, members of the Parisian municipal majority or ministers in office.

Without telling himself that he finally left a little too early, he who assures to keep the form of a 45-year-old man, requiring himself to five hours of sport per week?

“I don't have nostalgia.

These two mandates have been intense.

But I wanted to bring my actions into line with my convictions.

I am against the accumulation of mandates over time.

Jacques Chaban-Delmas, in Bordeaux, and Gaston Defferre, in Marseille, have magnificently embodied their cities.

But both did the warrant too much. 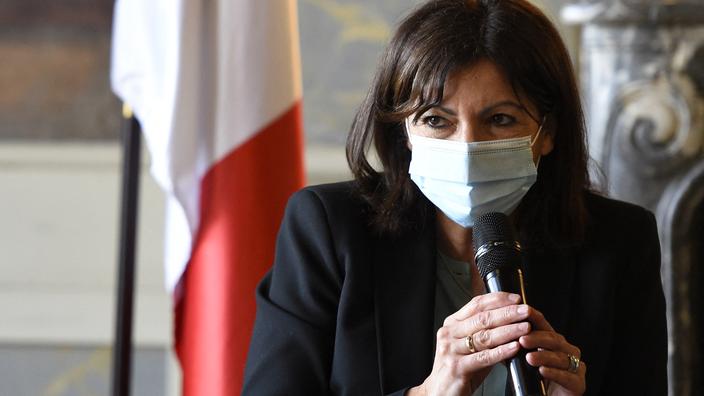 For Anne Hidalgo, Paris is "more beautiful" since the left is in charge

Water management, a new battle for the left 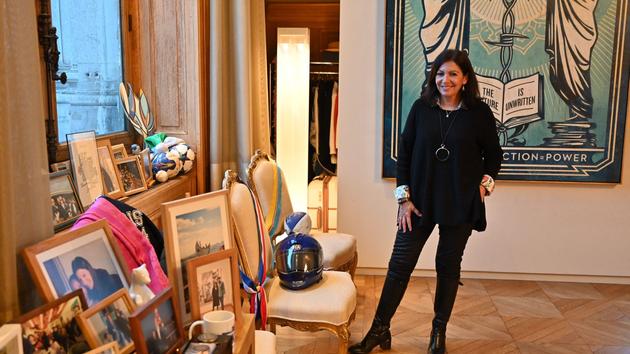 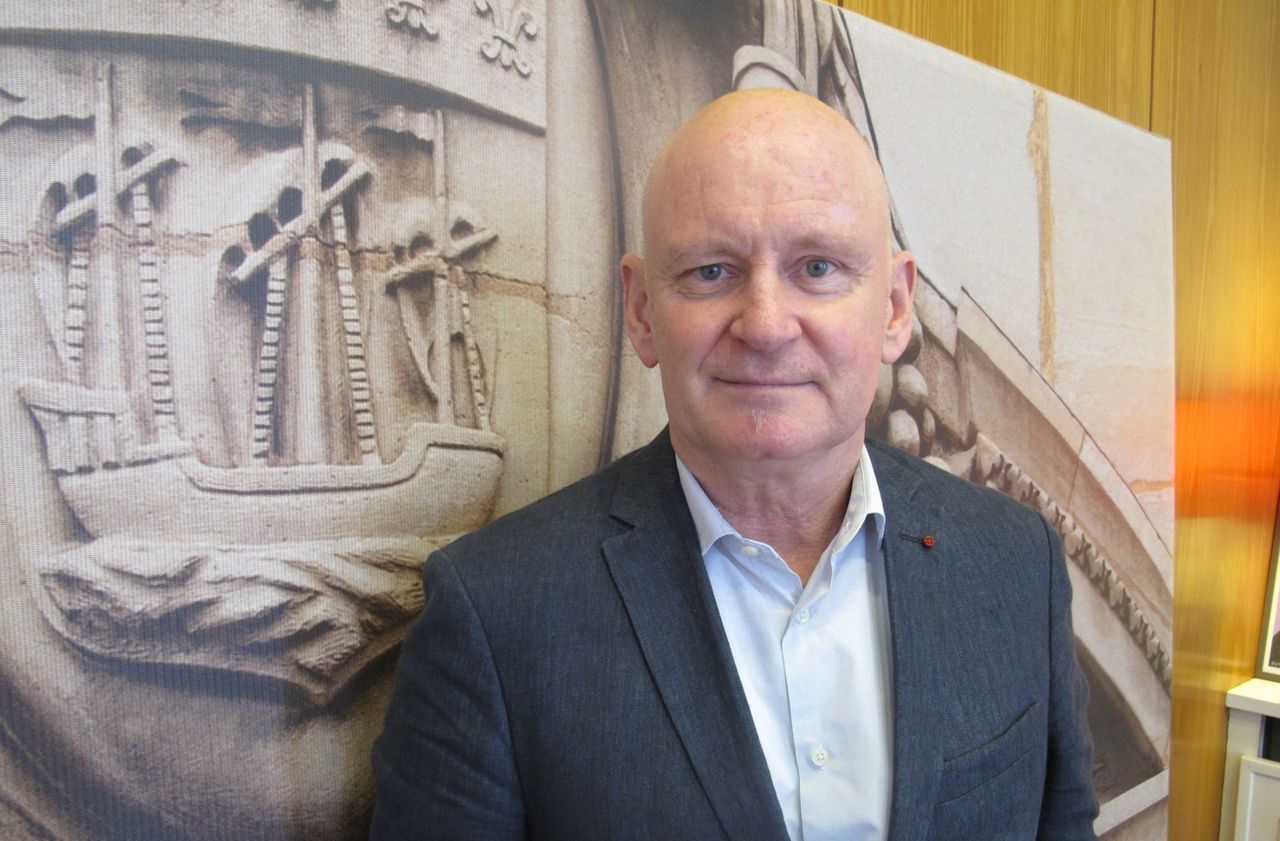 Why it is difficult to find a Vélib 'that works 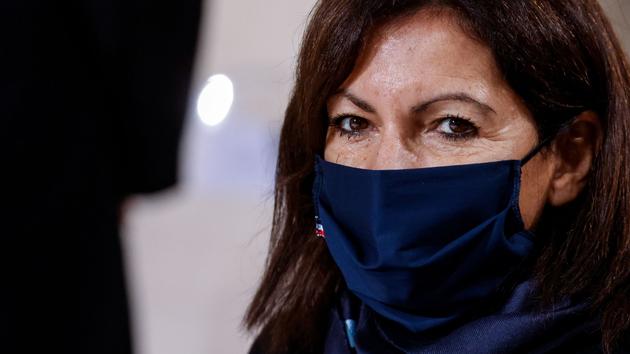 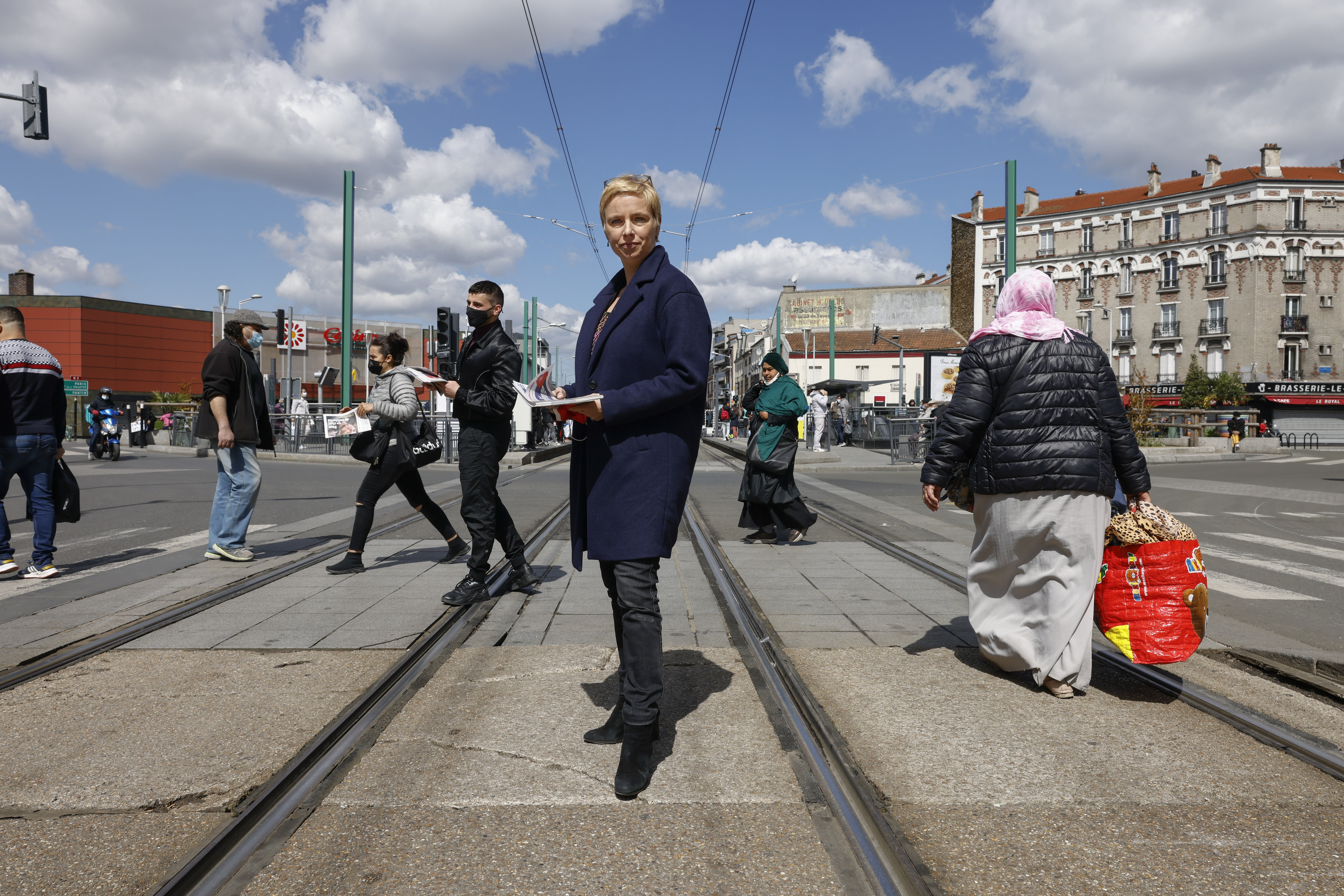