What is the chance that the new government that will be formed, no matter who heads it, will succeed in tackling the real estate challenges? | Real Estate Magazine 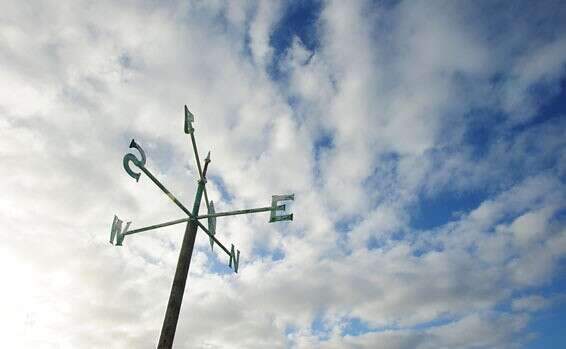 What is the chance that the new government that will be formed, no matter who heads it, will succeed in tackling the real estate challenges?

We had a shaky political week.

It is less important now whether it will be the Netanyahu government, or the government of the left-wing bloc without it.

The result is the same: politicians from all corners of the globe have learned that the real estate market does not get entangled.

The reason is simple, as the previous Minister of Finance, Moshe Kahlon, learned firsthand - it is impossible to guarantee and maintain elections in the real estate field, because this is a market that is not run from one day to the next.

The processes in it occur once every 5 or 6 years.

The goals of the policy led by Kahlon were formulated in the coalition agreement signed between the Likud factions and all of us in April 2015:

Kahlon was serious about it, but he made a fair number of critical mistakes.

In the agreement, he formulated the ways to reduce it.

The coalition agreement was accompanied by an appendix with a summary of the work plan for lowering apartment prices.

The flagship program is of course a price per occupant, and also increasing competitiveness in the market by turning government and semi-government bodies such as the Ministry of Construction, Amidar, Apartment for Rent, a city company and local authorities into those able to plan and market.

The Planning Administration, which has meanwhile returned to the Ministry of the Interior, was transferred to Kahlon together with the Israel Land Authority.

A housing cabinet headed by bulldozer Avigdor Yitzhaki was established, which was later replaced by the energetic mayor of Raanana, Zeev Bielski.

In an interview I conducted with the Minister of Construction and Housing, Yoav Galant, upon taking office, he stated in a meeting with developers that I organized that apartment prices would not fall.

It made headlines in Yedioth Ahronoth the next morning.

At 6:00 a.m., party chairman Moshe Kahlon called Galant angrily and hurt, while one of the conversations that apparently later led to a rift between them.

Either way you look at it, Galant was right.

Housing prices have not fallen.

Even during the Kahlon era, the only minister who took the housing sector as an agenda, prices continued to rise.

And so to this day, in fact.

Kahlon's tenure, which promised a price reduction of 20%, ended in dismal results.

During his time, prices rose by about 17%.

In the corona year, apartment prices rose by another 4%.

Kahlon left and was replaced by ultra-Orthodox Minister Yaakov Litzman, directly from the Ministry of Health.

Now another minister will come, and with him another plan.

This is exactly the problem.

The real estate market has not been measured in terms of tenure or meat. It has been measured over a decade, and with us politicians, as we know, think only to the tip of their noses.

I remember with longing the legacy of the commissioner of future generations, a retired former judge.

From Wikipedia: The Next Generations Commissioner has been a special adviser to the Knesset, whose role under the law is to ensure that legislation in Israel does not harm future generations.

This position was created in 2001, through an amendment to the Knesset law initiated by Tommy Lapid.

The role, powers and election process of the Commissioner of Future Generations in the Knesset are determined by the Knesset Law.

In December 2010, the Knesset also repealed the provisions of the Knesset Law that regulated its actions.

The corona crisis proved how much it took someone to know how to predict the future.

Not so complicated in light of the fear in Israel of the spread of chicken flu a few years back, or refer to the value of the SARS virus in China and the East.

And in the field of housing?

Perhaps the tent-generation protest of the new generation will return, a decade since it began and the growth of some politicians, who also did not really benefit. 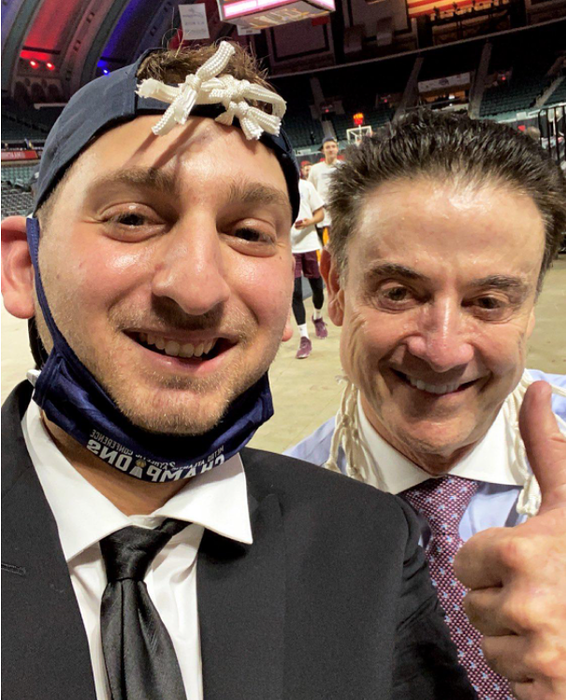 "Rick Pitino - Coach in his own league" | Israel today 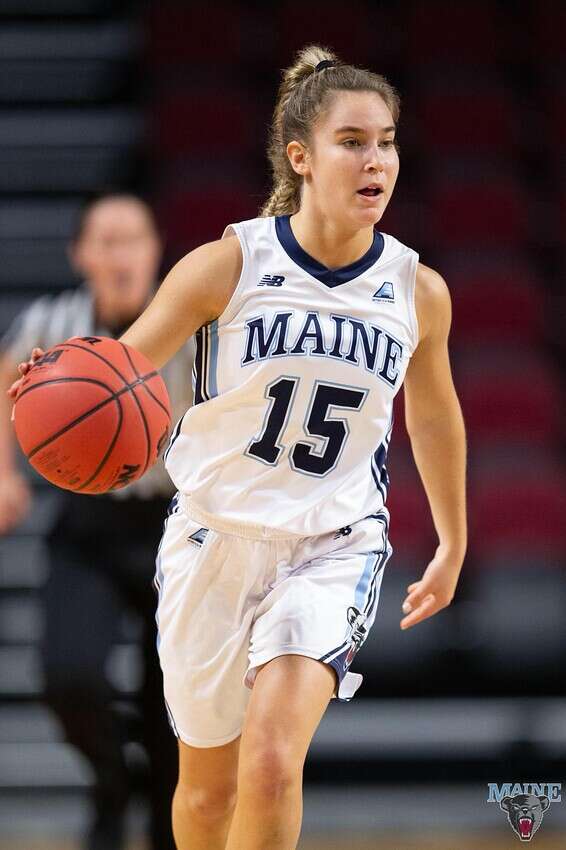 From the Four Wings of the Land: A Special Project Israel today 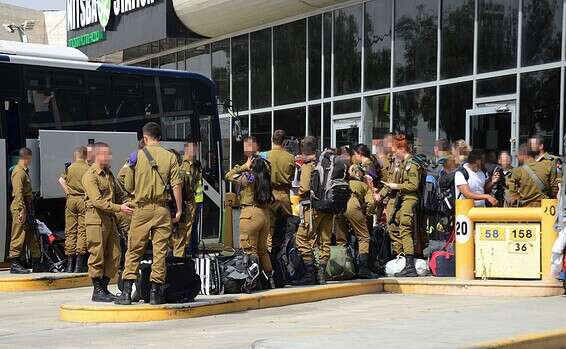 Malin soldiers: Restrictions make it difficult to get to the base Israel today 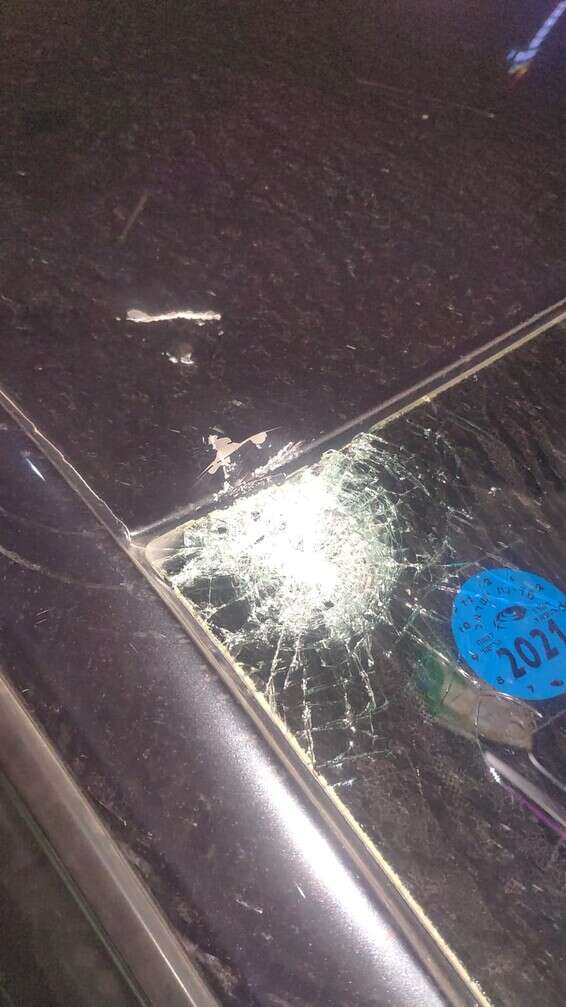 "We heard a boom, we did not understand that we were hit" Israel today 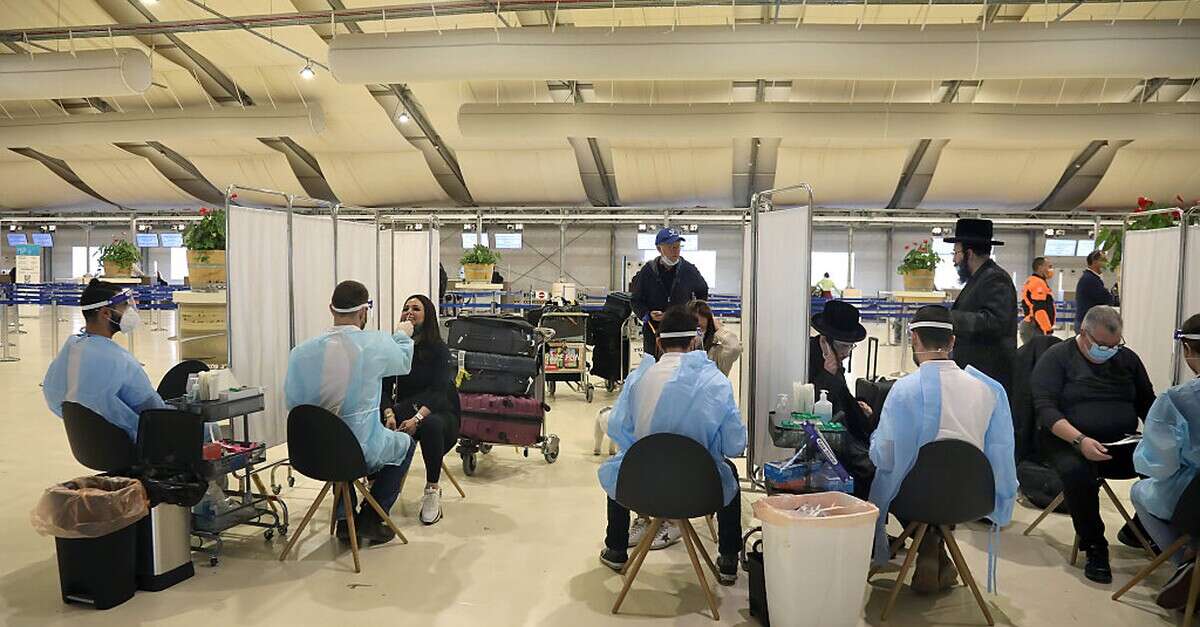 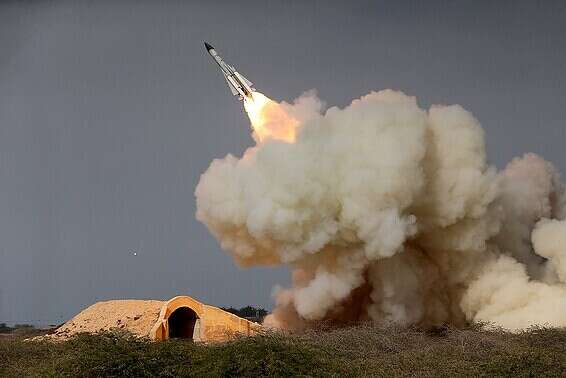 This time it ended miraculously: the difficult questions following the launch of the Syrian missile that exploded in the Negev Israel today