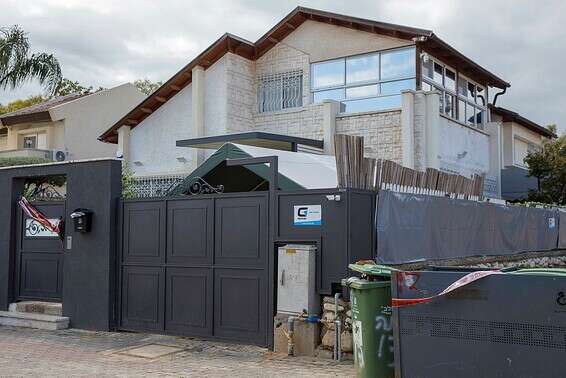 The Magistrate's Court today (Thursday) extended by 11 days the detention of the father of the 14-year-old boy, who is suspected of his murder.

The father's defense attorney, 37, Adv. Yehuda Fried, presented a transcript of the father's conversation with his rabbi hours before the incident. The rabbi said the father told him, when he left treatment, about medications he was given that made him hear strange noises telling him to murder his son .

On top of that, he heard that he was the Messiah.

The rabbi tried to calm him down and gave him an amulet and told him "everything will be fine".

When he got home from the treatment he called the rabbi again, and said that the voices told him of the son's terrible deeds.

According to Fried, "Today it is clear that the culprit in the shocking murder is the therapist, who drugged the father under the guise of medical treatment. These drugs caused the father to experience a severe psychotic attack, which led to the horrific result - in which a father kills his son due to voices and visions."

Police investigators regretted it and decided not to file the request to remove him from his psychiatric hospital.

According to the investigator, this is not the reason for not submitting the request for arrest.

Recall that according to the suspicion, the boy's father stabbed his son and critically injured him at their home in Kiryat Gat, and later that night the boy died of his wounds at the hospital after prolonged resuscitation efforts.

The father fled the scene, was later located by police forces in a nearby grove, arrested and taken for questioning.

As part of the investigation into the incident, the father was sent for a psychiatric examination, and the police are checking to see if the father has received alternative treatments recently.

"There was a lively and sociable child, there was no conflict between them"

According to the neighbors, this is an ultra-Orthodox and normative family.

The person who evacuated the boy is a neighbor of the family, Sami Amar, who works at MDA. According to the testimonies, the boy was lying on the floor of his room, and there were 14 stab wounds on his back. Nearby, while MDA personnel came to the house and repeatedly asked how her son was doing.

According to Amar, "We were called to treat the boy with multiple stab wounds to his body. He was bleeding in the back. We started resuscitation and went to the hospital. On the way he completely lost consciousness and the hospital determined his death."

He said, "They've been living here for about a year and a half or two, and I know the father from short conversations we had. He's a businessman, because he's good. The case is not something you can expect from this family."

The family member said that "I know the family and the child well, no one understands the background to the story. This is a successful businessman. Total shock. It is said that he had a psychotic attack. This is a person who invested in his son. There is a rumor that he received hypnosis treatment. He was a child "Lively and friendly, there was no conflict between them. There was no sign."

The chairman of the Psychiatric Association, Dr. Zvi Fischel, called for not rushing to determine that the father allegedly committed the act under a psychotic attack.

"Fact: Most killers and loved ones do so out of anger, jealousy, vulnerability and more. This is not a psychiatric illness!"

"It would be better to let the police investigate the suspicions before giving a legal or media platform to such suspicions and statements." 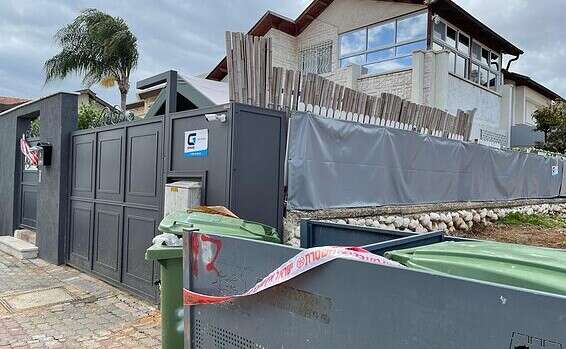 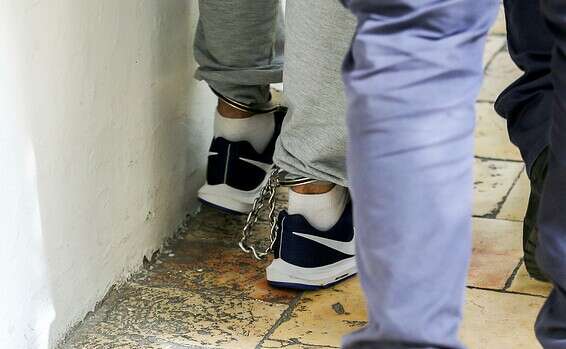 The murder in Kiryat Gat: "There was no prelude, the mother and her daughter tried to fight the father" - Walla! news 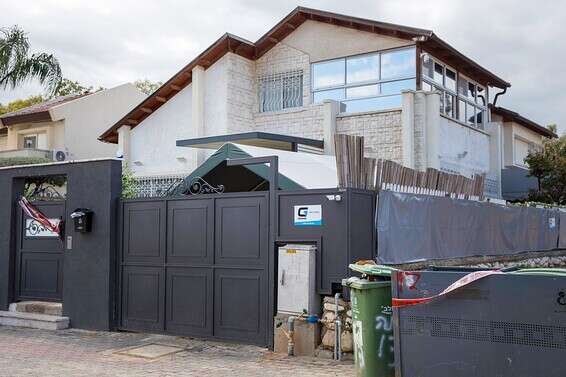 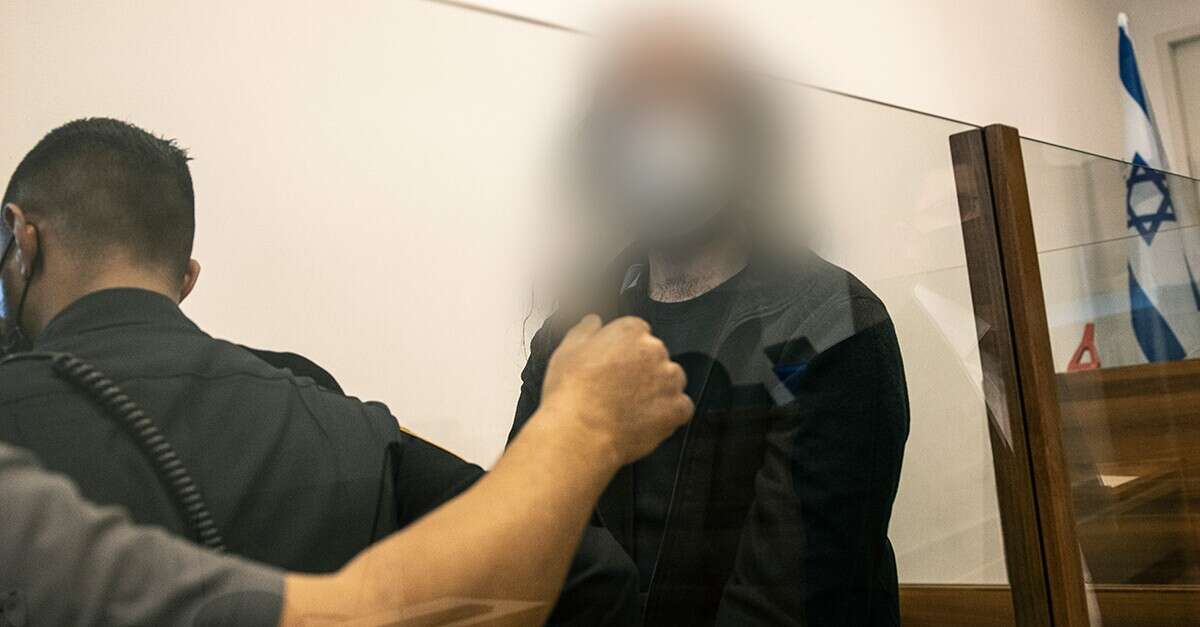 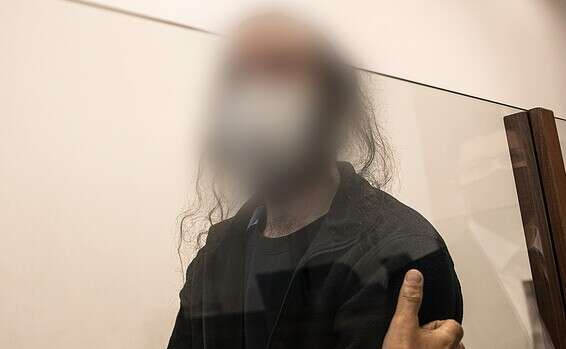