Prince Charles has not commented on Meghan and Harry's interview so far - but that was very difficult for him. He allegedly wanted to refute all of the allegations.

Prince Charles has not commented on Meghan and Harry's interview so far - but that was very difficult for him.

He allegedly wanted to refute all of the allegations.

London - Little by little, more and more voices from the royal environment are voicing Meghan's and Harry's interview with Oprah Winfrey at the beginning of March.

The Queen released a statement by making it clear: This matter will be resolved in private.

Harry's brother Prince William surprisingly responded to the racism allegations at a press conference with his wife, Duchess Kate.

"We are definitely not a racist family," he said to a British reporter as he passed.

Meghan and Harry interview: silence according to royal protocol

Duchess Kate, on the other hand, remains silent until today.

She was also part of the interview because of a tabloid story with Meghan.

Allegedly Meghan had made her cry shortly before the wedding - but in truth it was the other way around, Meghan told Oprah and the world.

that William and Kate may not want to sit down.

They don't want to "turn the matter into a war of words any more than it already is, but for Kate this is something personal." In the meantime, an expert has revealed to the portal that Kate may have chosen the color of clothes on her first public appearance after the interview was deliberately selected.

Pink represents a symbol of affection, harmony, friendship and peace.

Now there is a new round of speculation in dealing with the interview in the palace.

Because Prince Charles, Harry's father, was also mentioned in the interview.

He made a public appearance just two days later.

He was asked what he thought of the interview, but only shrugged and smiled in response.

Like Kate, he adhered to the royal rule "Never complain, never explain yourself."

In the background, however, it should have been simmering.

that this silence was not easy for Prince Charles.

"I understand that Prince Charles wanted to provide a more detailed explanation (in response) to the Oprah interview and possibly address some of these issues point by point," said Katie Nicholl.

, Prince William is also said to have been on board.

"I think Prince Charles and Prince William were keen to correct some of the things the couple said," added Nicholl.

Ultimately, however, the palace decided against it in order not to give "more ammunition".

only revealed that the British heir to the throne was "seriously disappointed" and that he was particularly hit by the allegations of racism.

Harry and Meghan in an Oprah interview.

There they talked about a secret wedding before the big public ceremony.

Meghan and Harry interview: Charles with leadership of the palace reaction

: He believes Charles may have led the discussions about the reactions to the interview.

Jobson writes: “I think the Prince of Wales has taken the lead in how the palace has responded.

The Queen is 94 and the Duke of Edinburgh is incapacitated, so he will try to appease and learn lessons so that something can be worked out to everyone's satisfaction. " Team, and when the team is broken they like to react as a unit and family.

Meghan's pal Gayle King has since revealed that although Harry is said to have spoken to Charles and William for the first time since the interview aired, the conversations would have been "unproductive." 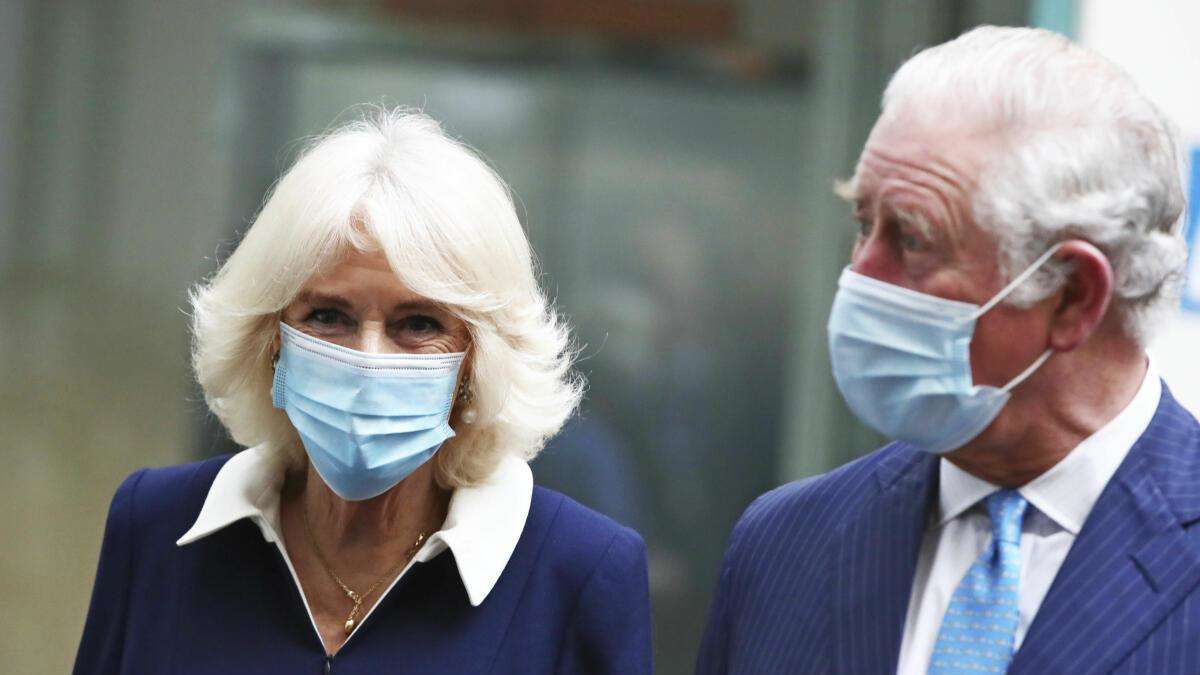 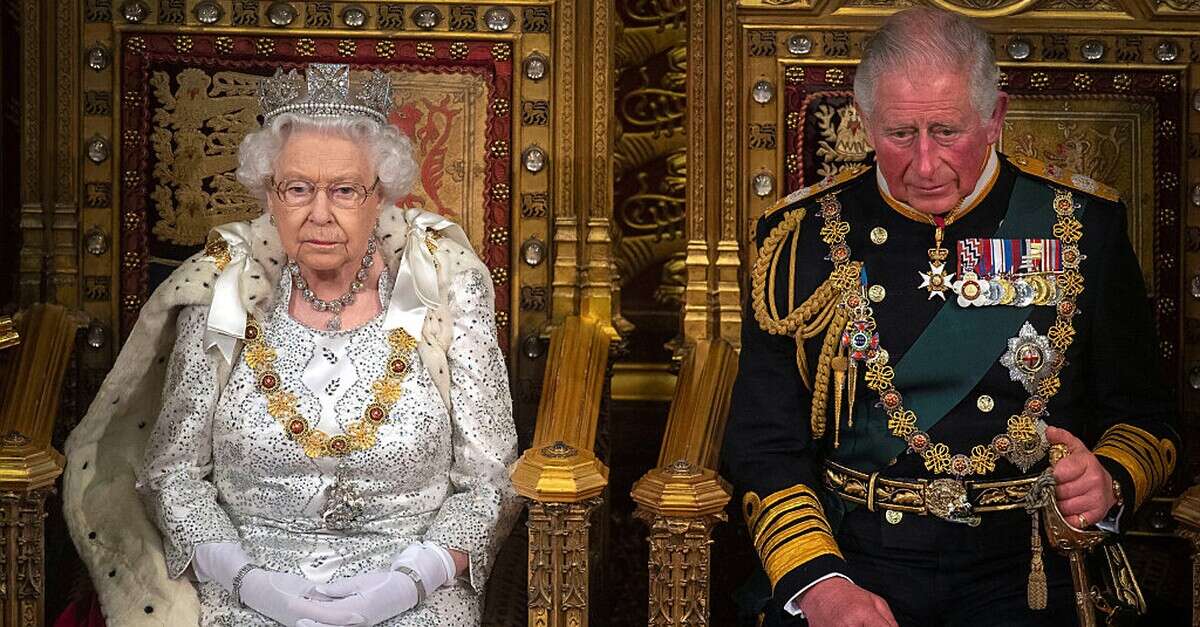 The Palace responds: "Harry and Megan will always be loved" Israel today