Pet boom: More and more people bought furry companions during the corona pandemic. But the number of dog thefts is also increasing. But the number of dog thefts is also increasing.

Munich - What Nilay G. has experienced in the past few days was a nightmare and a thriller at the same time.

A fate that is currently overtaking more and more dogs: They are stolen to be sold.

This business is booming, especially in the Corona crisis.

The animal welfare organization Vier Pfoten warns and says: "According to estimates, dogs are stolen in large cities in Germany every day."

The shock was huge when Schoki was suddenly gone on Friday.

The family had only left the miniature poodle with the fluffy fur unnoticed for a few moments - in front of the Rewe market on Züricher Strasse (Forstenried).

The shop is in your neighborhood.

Schoki is a good dog who doesn't run away.

“We never thought about that,” says Nilay G. - especially because the sidewalk is clearly visible from the bakery area.

But a few seconds were enough and there was no trace of chocolate.

She placed a search advertisement with the Tiersuchdienst Tasso and started the research.

She actually found what she was looking for on a platform on the Internet.

“I just thought: there is my dog,” recalls Nilay G., who filed a complaint with the police.

Like her, friends also switched fake inquiries on the platform - to contact the woman who had offered the dog for sale.

“She wanted 1300 euros for chocolate,” says Nilay G. Her luck: A good friend is a police officer himself and helped out.

The woman responded to his request - and finally admitted that she actually stole chocolate.

For fear of theft: "We will no longer take it with us to go shopping"

This criminal "opportunity" turned out to be bankrupt for the dog thief.

She had to give chocolate back - and Nilay G. is now just happy that the beloved four-legged friend survived everything unscathed.

“We won't take it with us to go shopping now,” the family decided.

And doing everything right with it.

Kristina Berchtold from the animal shelter in Riem says: "Dogs should never be left alone in front of a supermarket." Animal lovers have already been upset on social media that Schoki was sitting unleashed in front of the Rewe.

Because of the verbal attacks, the family would prefer to remain anonymous.

A leash does not necessarily offer more protection, says Berchtold.

“Grabbing a stranger's dog without a collar is much more difficult,” she explains.

If someone pulls him on the leash, “he can't defend himself so well”.

The dog should rather stay at home.

And: be sure to let Zamperl chip!

The animal shelter sounded the alarm three years ago.

"More and more dogs are being stolen," said the then head of the missing person's office, Eveline Kosenbach.

She calculated: of the approximately 2000 dogs and cats reported missing every year, ten percent were stolen.

And: The animal rights activists assume that Corona has significantly exacerbated this trend.

However, there are no official figures because not every case is reported or reported - and because animal theft is only a general theft with the police.

Specific dog cases, a spokesman said on request, did not produce the statistics.

But one thing is certain: animal thieves can make really good business.

A French Bulldog as a puppy, for example, costs 1,800 euros, a small Pomeranian pygmy Spitz brings in 2,300 euros.

And: The number of new dog registrations tripled during the lockdown because many want something against loneliness.

Most breeders have a lot more inquiries than puppies. Dog owners watch out: deadly species of tick in circulation 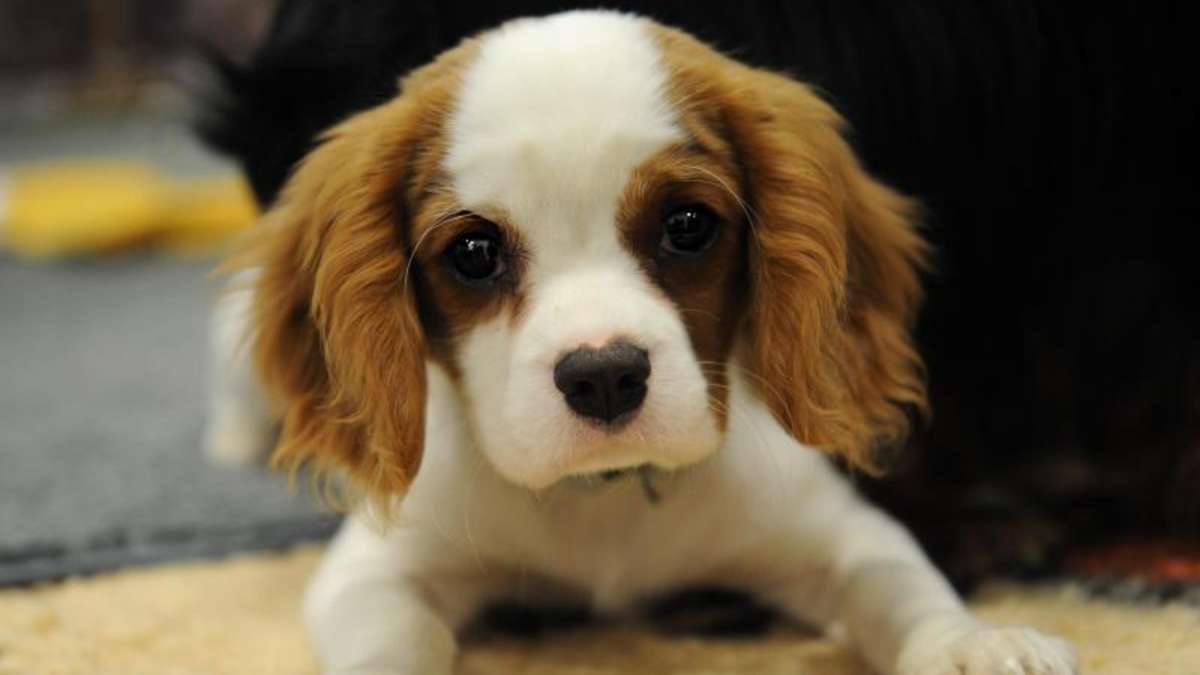 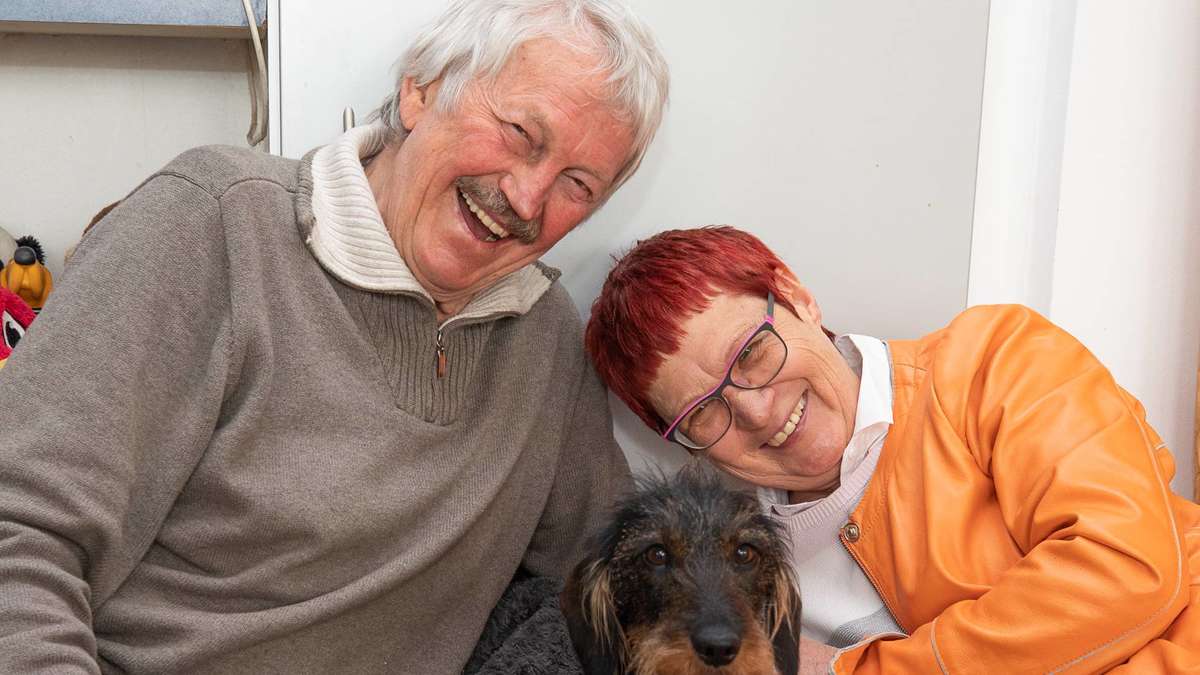 Dog despite a full-time job: How long can I leave my dog ​​alone?