In a CNN interview, former government advisor Deborah Birx tells of an angry phone call from Donald Trump - because she "spoke very clearly about the pandemic". 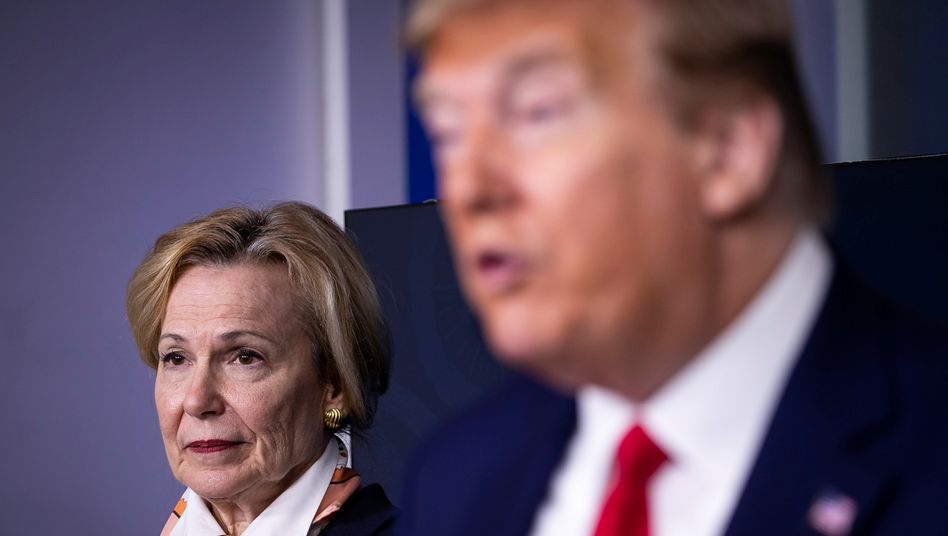 "Everyone in the White House was upset": Deborah Birx during Trump's presidency in April 2020

Former US government advisor Deborah Birx claims to have drawn the anger of then US President Donald Trump for warning of the dangers of the corona pandemic in an interview.

The conversation was "very unpleasant".

He continued: "It was a very difficult time because everyone in the White House was upset about this interview and the clarity with which I spoke about the epidemic."

When asked whether she had been threatened, Birx reacted evasively after a brief hesitation and repeated: "I would say it was a very unpleasant conversation."

The doctor had belonged to the Corona working group of the White House under Trump.

There were repeated reports of differences of opinion between Trump and experts in the round.

At the beginning of the pandemic, Trump denied the danger posed by the virus, and later advertised certain drugs or procedures as supposed miracle cures without scientific evidence.

Until recently he had made it clear that he found wearing masks rather annoying.

Birx had already reported in January that Trump had deliberately used statistics that made the situation appear less dramatic (the SPIEGEL video is available here: "I saw Trump presenting graphics that I had never done") .

Trump's publicly presented idea of ​​injecting disinfectant into people in the fight against the coronavirus also caused a stir.

Birx, who was present at Trump's appearance at the time, told ABC a few days ago that she did not know at that moment how to react.

The moment haunts her to this day.

"I still think about it every day."

Critics point out, however, that Birx efforts to distance himself from Trump only began after the end of his term in office. 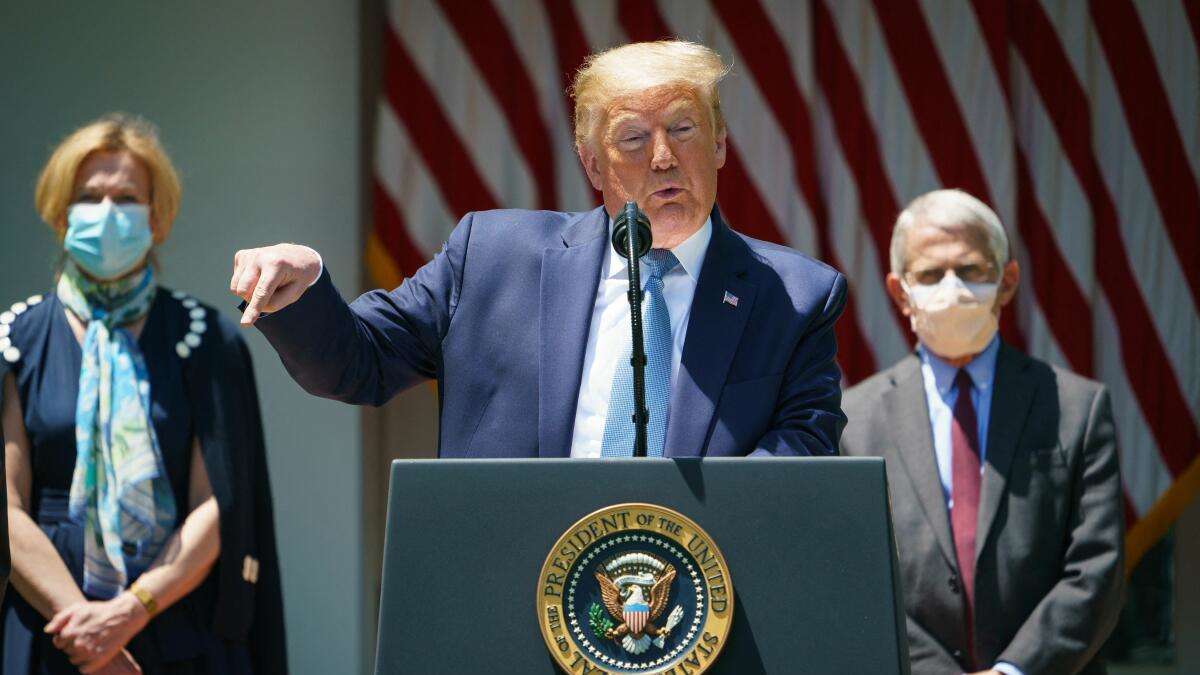