Will the Oktoberfest be canceled again? There is still time to make a decision. But skepticism is growing. Especially with political decision-makers such as Mayor Dieter Reiter (SPD) and Prime Minister Markus Söder (CSU). 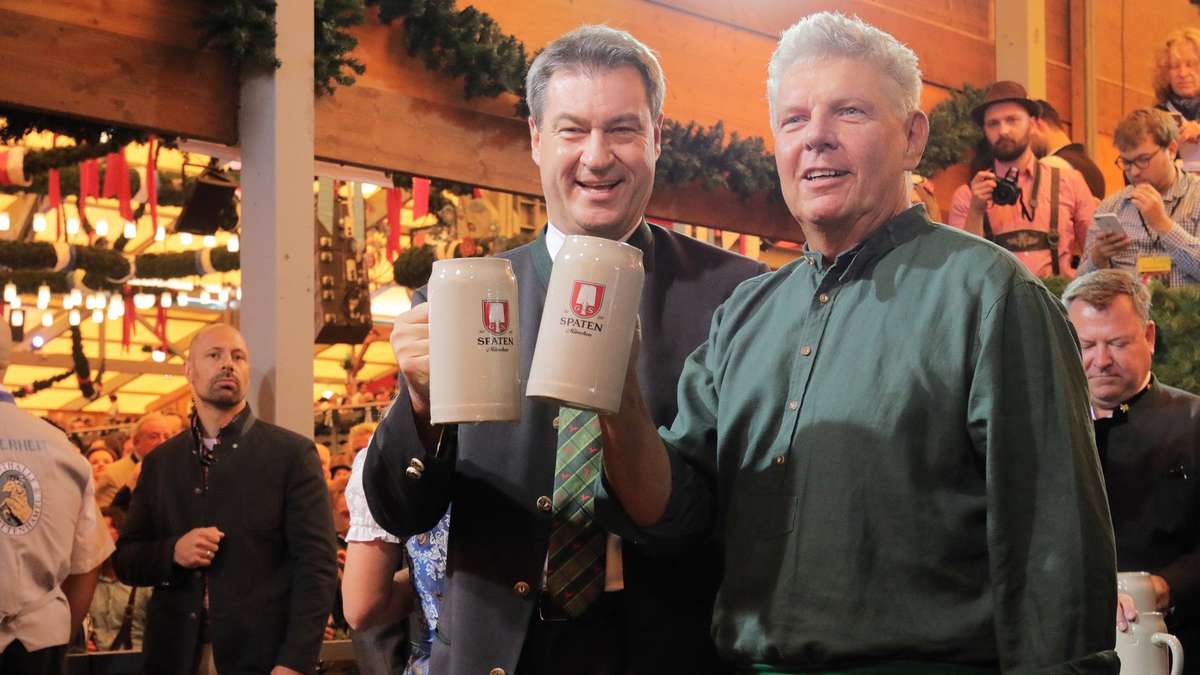 Will the Oktoberfest be canceled again?

There is still time to make a decision.

But skepticism is growing.

Munich - It was a premiere: Due to the corona pandemic *, Mayor Dieter Reiter * (SPD) held a digital public consultation for the first time on Thursday evening.

On his Facebook channel, he answered questions for almost 50 minutes - straight from his town hall office.

A topic was picked up in the live chat that certainly affects many Munich residents *: Can the Oktoberfest take place this year?

Honest answer from the mayor: "You can be very skeptical."

According to Reiter, the decision should be made by May at the latest.

“But I wouldn't place any bets on an Oktoberfest in 2021.” Because - everyone knows - people from all over the world celebrate there.

And vaccination coverage should be guaranteed worldwide by September, according to the OB.

Wiesn 2021 before the cancellation: Reiter does not want a stripped-down version of the festival

Reiter had not been so clear before.

For the mayor, it was always clear: “There will be no Wiesn light.” In other words: a stripped-down Oktoberfest with a limited number of visitors.

It was clear that his frank words would not go unheard in the citizens' office hour.

Prime Minister Markus Söder also commented on the Oktoberfest on Friday: "I consider the mayor's skepticism to be absolutely justified * and share it, even if there cannot be a final assessment today," he said after a meeting of the CSU board.

With a view to the current number of new infections, Söder explained: "Everyone who said ten days ago that it must be opened at all costs is already rowing back a little."

Wiesn 2021 before the cancellation: "Hope for a trend reversal in the number of cases"

The Oktoberfest is "an unbeatable brand that must not be damaged".

From today's perspective, no safe infection situation is to be expected for September, he believes.

Baumgärtner: “The Oktoberfest must not become an Ischgl.” He expects a final decision at the end of May.

Wiesn City Councilor Anja Berger (Greens) also thinks this makes sense, and she does not want to give up the dream of an Oktoberfest in 2021: “At the moment, of course, it doesn't look very good.

But I still have hope that the trend in the number of cases will reverse in the next few weeks. ”Provided that vaccination is significantly accelerated worldwide.

Those were the days: At the start of the Oktoberfest 2018, Prime Minister Markus Söder (left) and Mayor Dieter Reiter toasted beer mugs.

Wiesn 2021 before the cancellation: Showmen see a situation that threatens their existence

For hosts and showmen, the cancellation of the Oktoberfest would be another heavy blow.

"Many people have a neck constriction," reports Yvonne Heckl, head of the Munich Schausteller event company.

The showmen have not yet given up hope completely.

“But we are also realists,” says Heckl.

It is now the second season that is largely canceled.

“Normally there would be a lot of people on the way now,” she reports.

"The situation is threatening the very existence and not everyone gets bridging aid." Small businesses such as sausage stands often have to get along without support.

And carousel operators would have to finance repairs.

A cancellation of the Oktoberfest could also have a pull on other events, suspects Heckl.

"The Wiesn is a flagship event."

Like OB Reiter, she also considers access restrictions difficult to imagine: “A folk festival lives from the fact that everyone can go and not have to buy a ticket.

That's what makes it so charming. ”Although she believes that even if the decision was positive, far fewer visitors would come to the Oktoberfest.

Actions like the “Summer in the City” in Munich are at least a small substitute for some showmen.

"We are very grateful for that," says Yvonne Heckl. 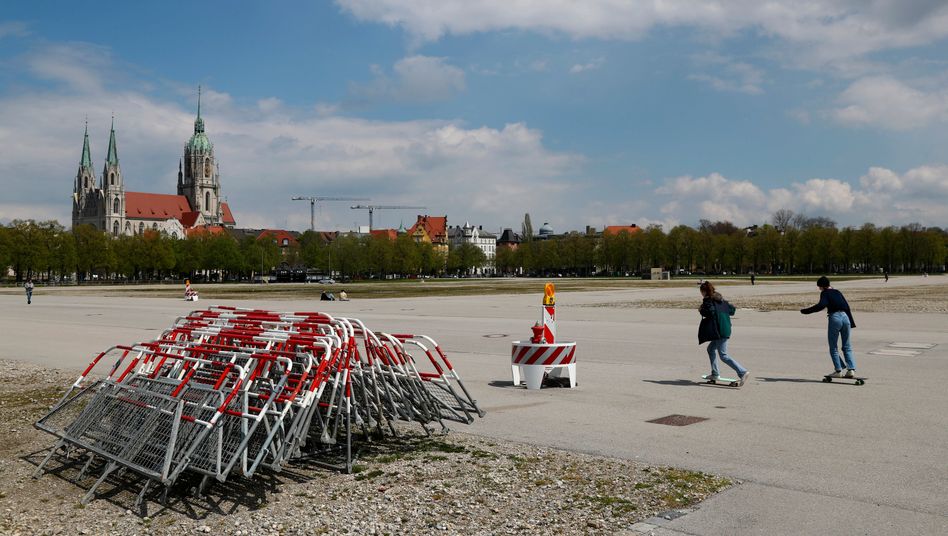