After tough negotiations, the Munich-based truck manufacturer MAN has cleared the way to cut 3,500 jobs. Only the future of an important location remains open. After tough negotiations, the Munich-based truck manufacturer MAN has cleared the way to cut 3,500 jobs.

Only the future of an important location remains open.

Munich - After tough negotiations with the works council and IG Metall, the Munich-based truck manufacturer MAN has agreed on a social plan to cut 3,500 jobs in Germany.

Operational dismissals are only possible until 2026 with the consent of IG Metall, announced the VW subsidiary on Tuesday.

Now “the way is clear for a comprehensive and consistent realignment”.

MAN wants to convert its trucks and buses to electric drives in the next few years.

CEO Andreas Tostmann said the agreement would help improve earnings by up to 1.7 billion euros.

In this way, MAN could invest more in future technology.

The 3500 jobs in Germany are to be cut through partial retirement, the expiry of fixed-term employment contracts, the reduction of jobs for temporary workers, voluntary severance payments and changes in the VW Group.

Munich is to remain the company headquarters, development center and main production plant for trucks with cab equipment and assembly.

Parts of the truck production would be relocated to Krakow, bus tests to Ankara.

At the end of next year, 7500 permanent permanent employees are to be employed in Munich.

The Nuremberg location develops electric drives and is the lead plant for the construction of electric and diesel drives.

At the end of 2022, 3100 permanent employees are to be employed in Nuremberg on a permanent basis.

Salzgitter will remain a location for logistics and the assembly of axles.

In addition, Salzgitter will take over logistics tasks from the Austrian plant in Steyr and, in return, will hand over work to Poland and Slovakia.

At the end of 2022, 1900 permanent employees should be employed in Salzgitter.

MAN: Question mark behind the future of the Steyr plant

The Steyr truck plant with almost 2000 employees is still on the brink.

There are "constructive talks regarding a takeover of the site as an alternative to a closure" at the end of 2023, announced MAN.

Former Magna boss Siegfried Wolf wants to take over the plant, cut a third of the jobs and cut wages. 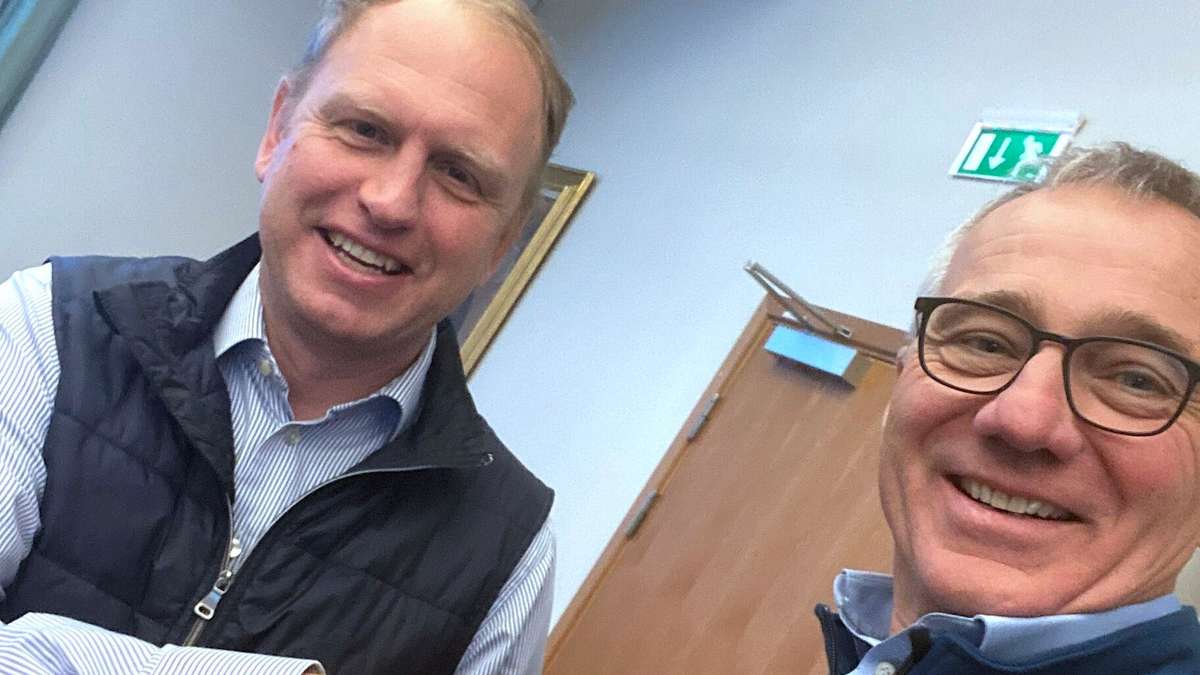