Asians are in the public pillory in America. There have been some regrettable attacks against those with Asian features. This has apparently gotten worse since then-President Donald Trump designated covid-19 as the "Chinese virus." 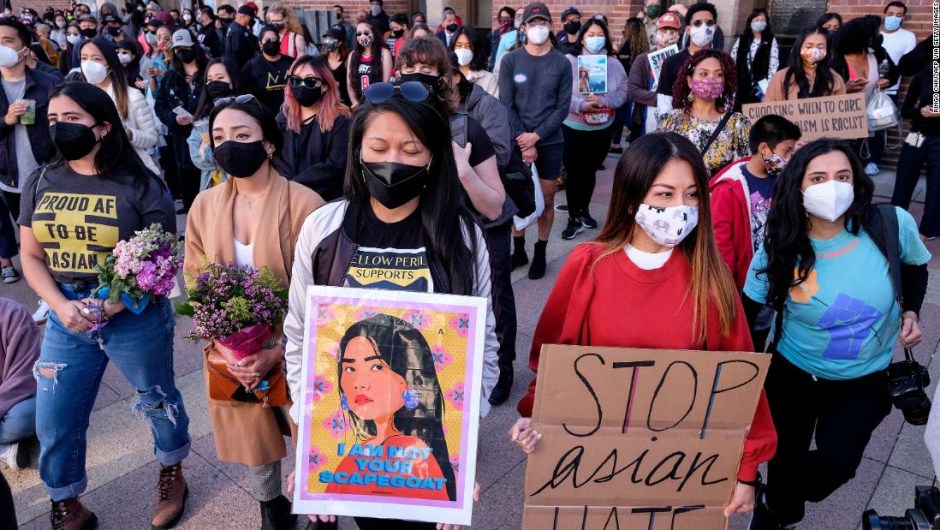 Asians are in the public pillory in the United States.

There have been some regrettable attacks against those with Asian features.

This has apparently gotten worse since then-President Donald Trump designated covid-19 as the "Chinese virus."

From that moment on, some brainless nationalists undertook it against the Chinese, the Japanese, the Vietnamese, the Koreans or the Filipinos.

To the prejudiced eye of certain Americans, "they are all Chinese."

It is not the first time this happens.

In 1882, Congress passed the Chinese Exclusion Act which in 1924 was expanded to all Asians.

The law prevented the immigration of these people.

It was terrifying: they were popularly thought to be an "inferior race."

But the mistreatment of Asians is not even just American.

In Mexico, in 1911, during the Mexican Revolution, the Maderistas murdered some 300 Chinese in the city of Torreón and mobs looted their businesses.

The pretext for xenophobia was “unfair” competition from Chinese workers.

LOOK: Veteran of Asian origin reveals scars left by his military service: "Is this patriot enough?"

That the virus came out of Wuhan, in China, has become a weapon of a few populists to find a scapegoat in a global crisis.

Something intolerable, even if the theory - for which there is no evidence - that the virus was created in a laboratory was true.

Is there any reason to assume that COVID-19 was a Chinese government strategy to negatively affect the Western productive apparatus?

The WHO published a report on Tuesday that says that the origin of the new coronavirus was most likely animal, and said that it was "extremely unlikely" that it was introduced through a laboratory incident, but said that all hypotheses they were still on the table and that more research was needed.

The Wuhan Institute of Virology is just a few blocks from the market where the transmission of the virus from bats to people is supposed to have started, a coincidence that has aroused suspicion.

The hypotheses held by those who believe China guilty indicate that, indeed, it was a deliberate act.

Along with them there are those who maintain, such as Richard Ebright, a molecular biologist at Rutgers University, that it is not a biological weapon, but a virus that escaped due to human oversight of decontamination protocols.

The World Health Organization has called this theory "extremely unlikely."

Luis Esteban G. Manrique, a great journalist, in a popular article published in the Spanish weekly Foreign Policy ["Bioterrorism and genetic manipulation: unknowns of the pandemic"], for his part - and without affiliating with any of the hypotheses - recalls that “the possibility that genes can be inserted into the DNA of pathogens to create biological weapons is not science fiction.

The genome of Vibrio cholerae, the bacterium that causes cholera in humans, is already in the public domain, so in theory it can be used to clone more virulent strains ”.

To which he immediately adds a ghastly possibility: "Stanford University biologist Steven Block warns that such experiments could cause incurable 'designer diseases'."

On a personal level, I do not believe that China has deliberately tried to affect the productive capacity of the West.

First, because it was China that immediately made the virus genome available to the West for laboratories to make the vaccine.

And second, because China knows that its most important trading partner is the United States and should not have the slightest interest in damaging it in the economic field.

Another thing is the possibility of human negligence (by China in the early stages of the pandemic).

For me, that does have to be taken into account and it would explain the guilty traits that China exhibits.

Either way, racism and violence are never the answer. 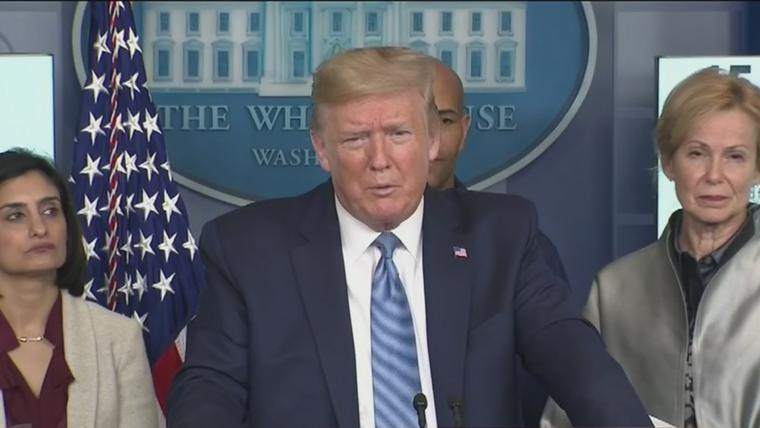 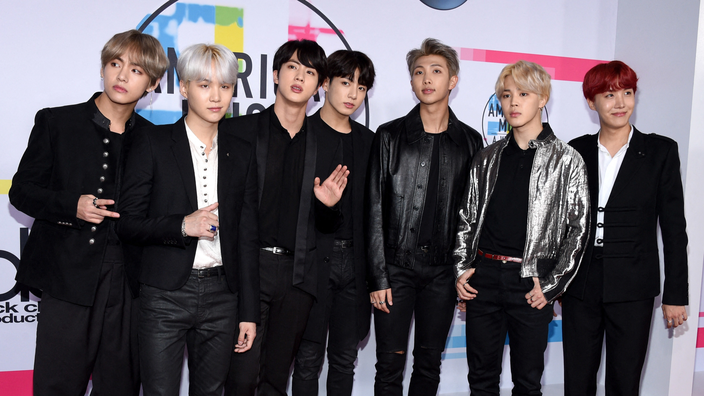 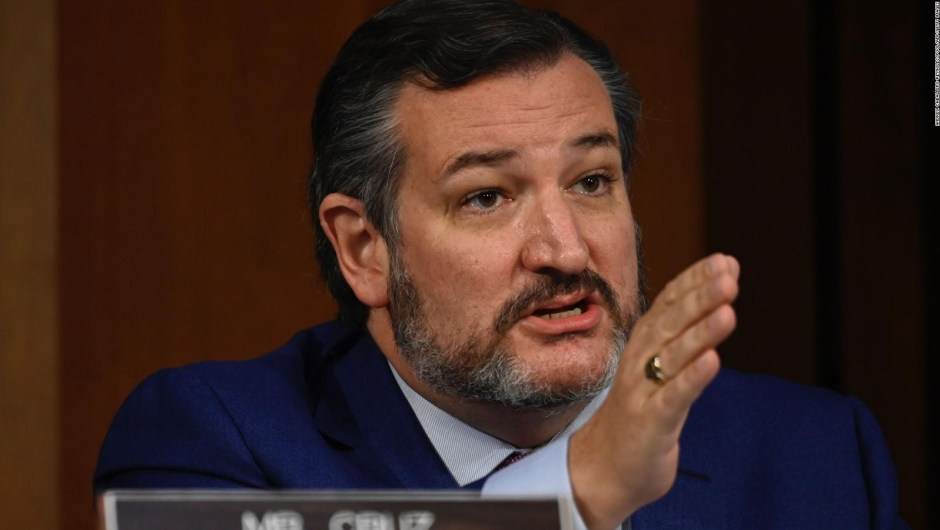 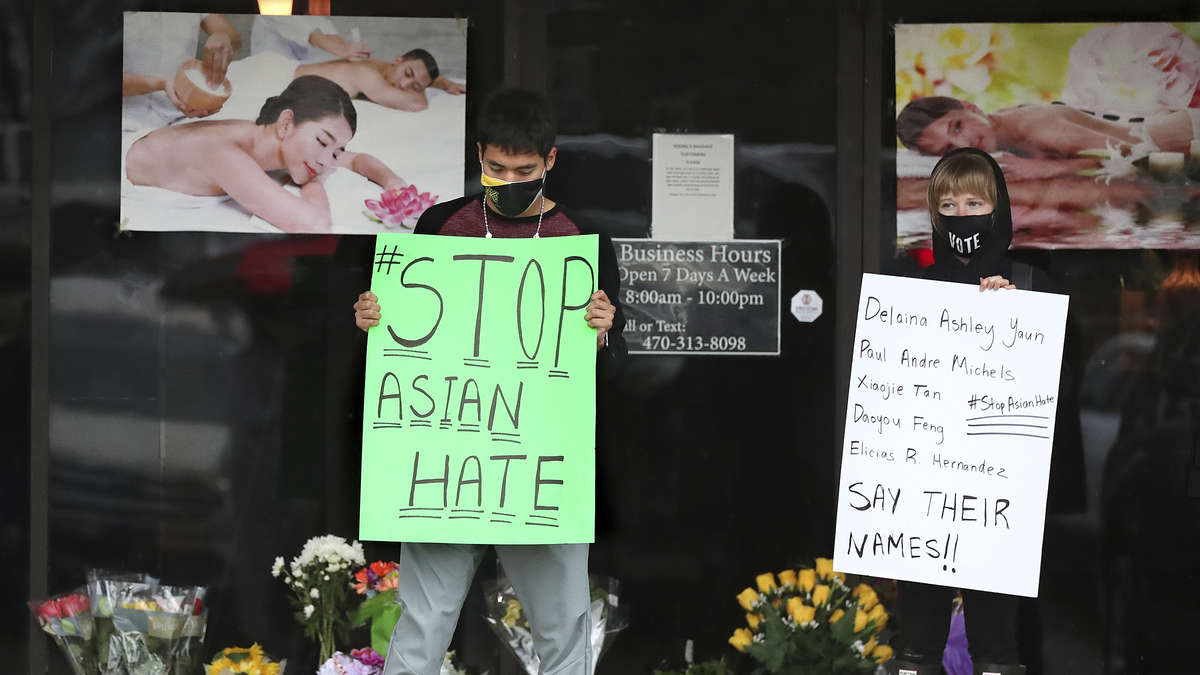