The restrictions on certain work visas ended on March 31 and the new government will not extend them, but the relief will not be immediate. 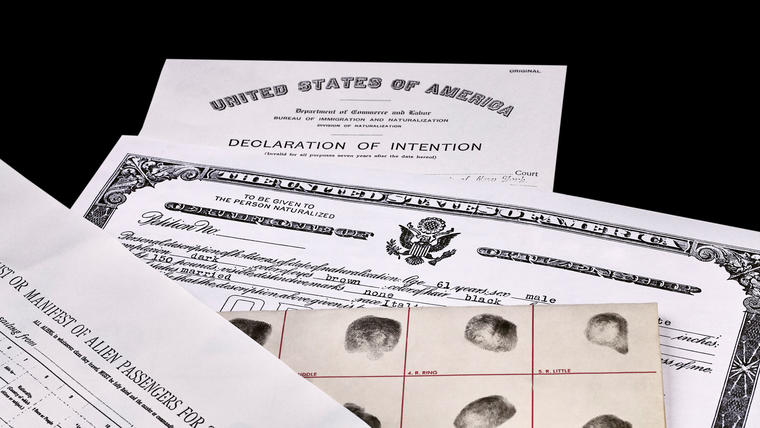 The Joe Biden government will not renew the restrictions on work visas imposed by former President Donald Trump, which expire this Wednesday, as confirmed by several White House sources to

The Wall Street Journal and the Bloomberg news service.

The bans have significantly tightened legal immigration to the United States since they were adopted in June 2020, under the guise of protecting American jobs amid the economic blow from the COVID-19 pandemic.

[for managers and other key employees of multinational corporations].

At the time it was estimated that it would harm some 240,000 foreigners seeking work in the technology, finance and hospitality industries.

that are requested from abroad for work reasons.

With the expiration of the bans, which has not been officially announced by the White House, not only foreign workers will benefit but a number of US companies ranging from technology to gardening, and that request foreign workers to meet specific needs.

My 'green card' expires in December and I have not received an appointment to renew it, what should I do?

However, as travel restrictions are still in place in many countries due to the pandemic, lifting the ban may not benefit immediately.

The limitations remain in effect in most of Europe, Brazil, China, Iran and South Africa, where US consulates are not issuing visas with the usual regularity.

Biden had already lifted some of these bans last month, specifically those that blocked entry to the United States for relatives of US citizens, some immigrants with employment-based green cards, and winners of the diversity visa lottery.

Biden said at the time that the restriction

hurt "the United States and its industries that use talents from around the world,"

adding that it "even prevented certain relatives of Americans and permanent residents from joining their families here."

Silicon Valley technology companies are among the most benefited by the end of restrictions on work visas for foreigners.

Various business groups, mainly from Silicon Valley, California, had pressured the new Administration to lift the bans, arguing that they were damaging their business.

to work with their American clients, which include

With information from The Wall Street Journal 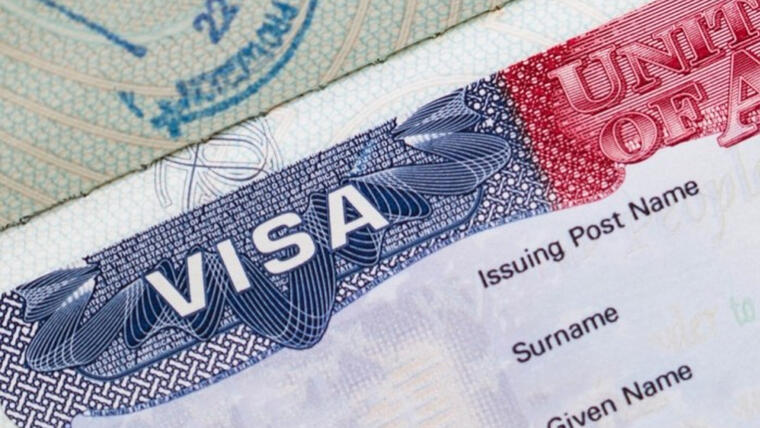 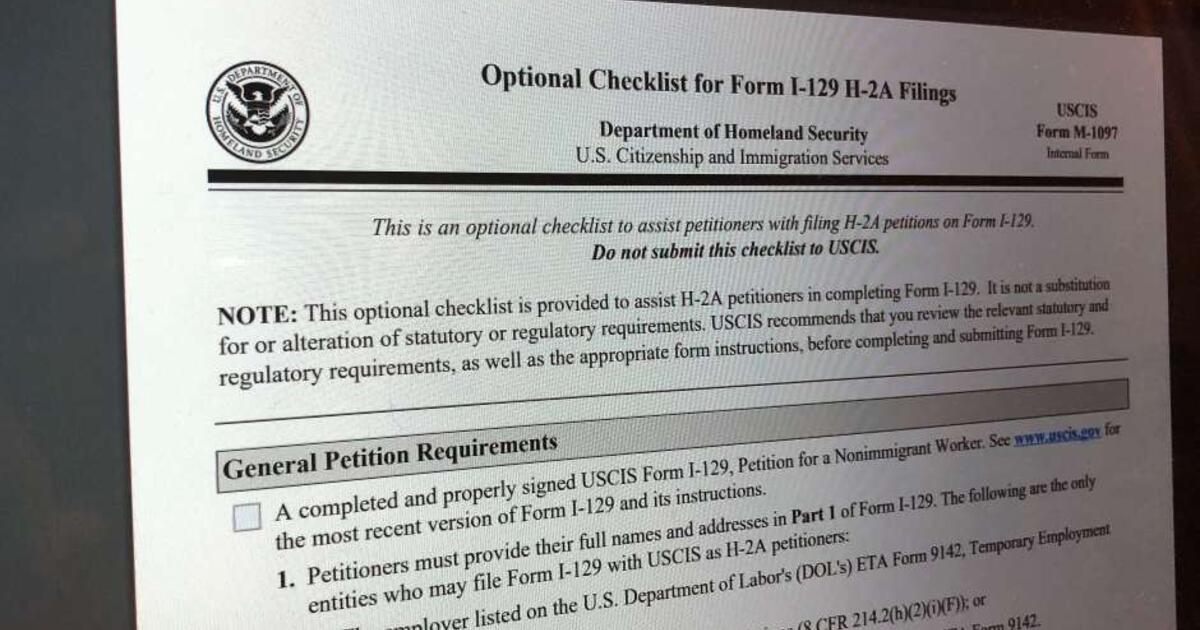 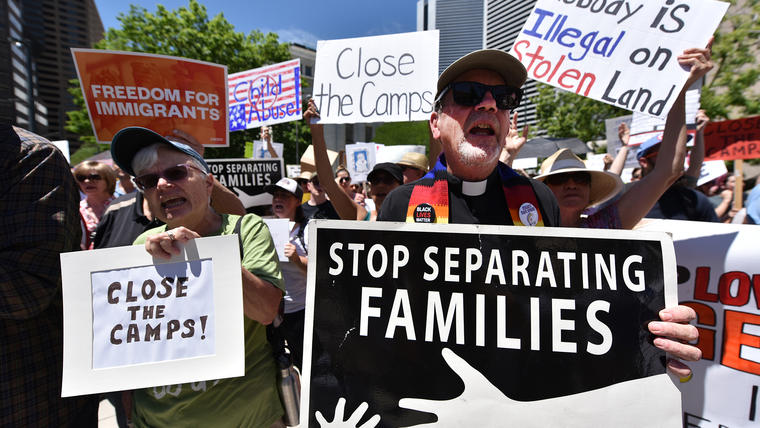 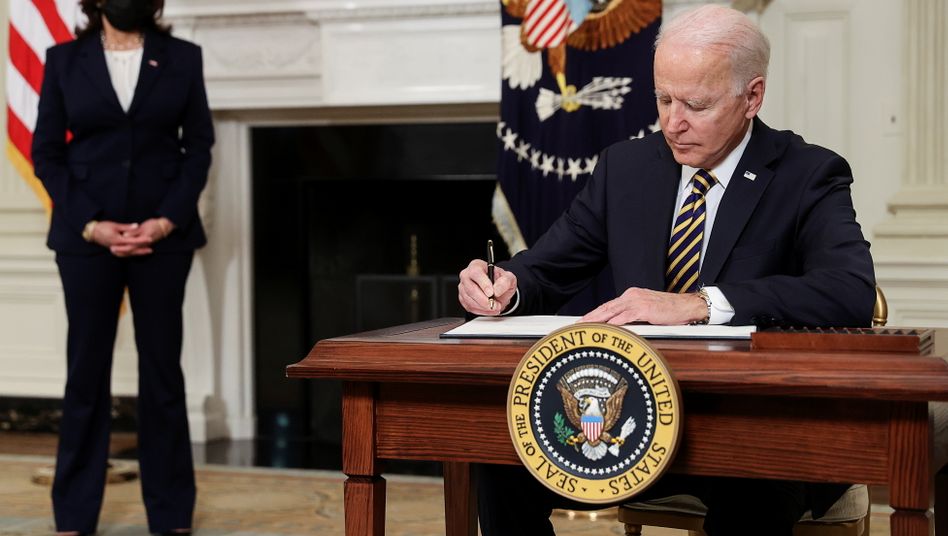 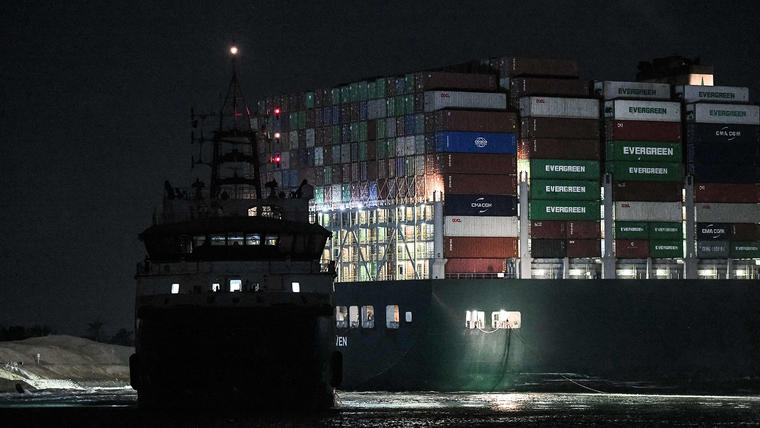 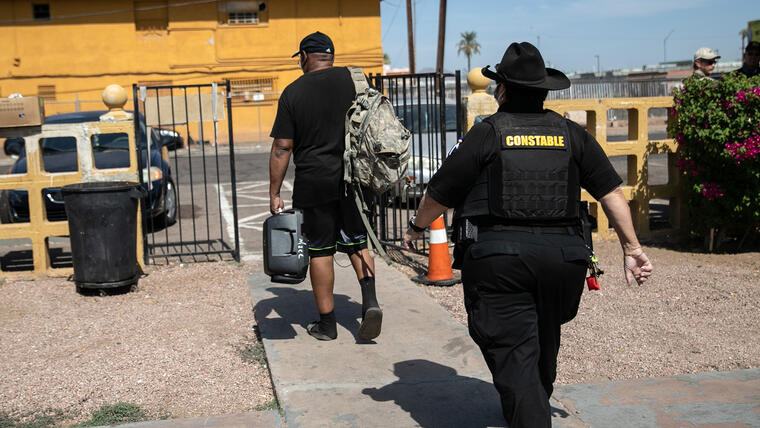 Seven out of 10 workers who earn tips are women. Raising the minimum wage would protect them 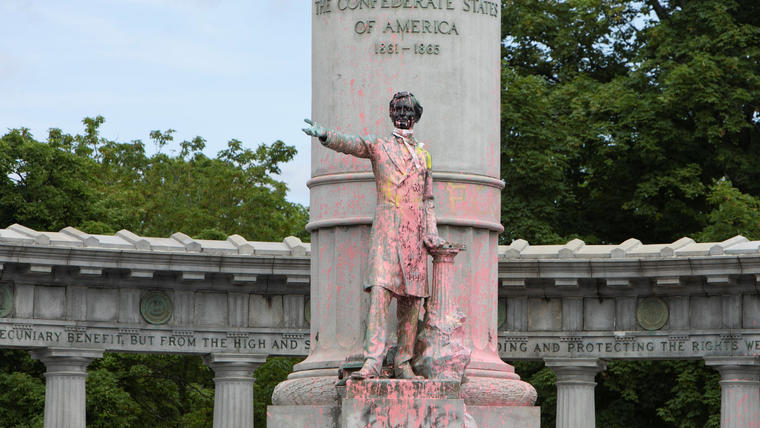