For a long time she was the face of the elementary school at Pilsensee in Seefeld. Marion Otto is now retiring. In the meeting room, the administration and the mayor said goodbye. For a long time she was the face of the elementary school at Pilsensee in Seefeld.

In the meeting room, the administration and the mayor said goodbye.

- So much hype, Otto hadn't expected that yesterday morning.

Of course, because of the corona pandemic, it was by no means the hype that school principals usually experience at the end of their professional careers.

Nevertheless, the administration around Mayor Klaus Kögel had invited to a small, corona-compliant press conference in the conference room of the technology park.

With masks and at a distance, of course.

The faces were only briefly lifted for the photo in front of the door.

Since January 2007, Marion Otto was the headmistress of the elementary school at Pilsensee.

Before that, she worked for 16 years in the Percha elementary school and then for four years in Wörthsee.

Mayor Kögel tried to characterize the petite person with the help of the first letters of the alphabet: “A for careful and accurate, B for prudent, C for chic, D for assertive, E for eloquent and elegant and F for hardworking”, he summed up.

The two have actually known each other for a long time: “We went to Otto von Taube grammar school together,” reported Kögel.

But that was only noticed when they met again in Seefeld.

He thanked Otto for many years of commitment and the good cooperation with the community.

Because the Pilsensee primary school has two school buildings, one in Seefeld and one in Hechendorf, the situation is special.

Every year, when the first graders come, the discussion begins because Hechendorfer children often have to go to the school in Seefeld.

You have to balance that.

“And recently, with Corona, everything has become much more complex,” Kögel estimated.

“Up until now, school has been my life,” said Marion Otto.

But she recently felt that the energy was decreasing.

"I noticed that I can no longer get involved as I have done in the last few years." But as a headmaster you are a draft horse, "you have to be at the front with full energy".

If that no longer works, you have to see that you can stop.

“That was the reason why I wanted to retire,” said Otto, who will be 64 years old in a few days.

She is grateful for the support from branch manager Fritz Cording and the former mayor Wolfram Gum.

"All new teachers who come to our school are thrilled at how well we are equipped." Digitally, there is still room for improvement, "but even there it is quite good".

She is full of wonderful memories of the annual projects and festivals, the bright children's eyes after circus weeks, and the friendly encounters with the children in the school house.

Until a few years ago Otto had also taught, "For me that was relaxation from the office".

The well-being of the children, but also the teacher, has always been particularly important to her.

“Because only a teacher who feels recognized will enjoy going to class.

Then the children are fine and the parents are happy too. "

In addition to her job as headmistress, Otto has been working as a multiplier for the school administration program in the district for 20 years, and since 2012 she has been the so-called coordinating multiplier for Upper Bavaria.

This, too, must have drained her strength.

She put a lot of work into the holidays, “I've never had weekends off”.

Now she is looking forward to more time with her three grandchildren and to travel.

"But I'm also satisfied when I can just get on my bike."

The successor for Marion Otto has not yet been determined, the position is being advertised.

Until the question is resolved, her deputy, Angelika Werthagen, will intervene. 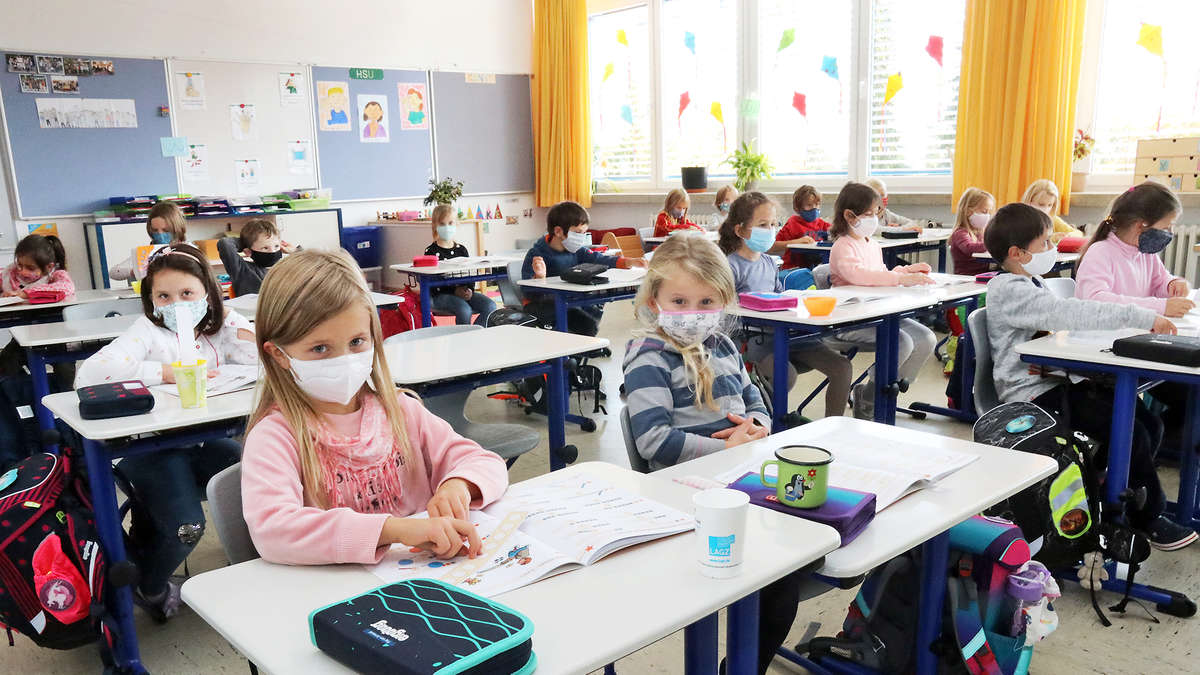 Now, after all, alternating lessons in elementary schools: This is how school principals assess the rule correction

Jan Fedder: Secret revealed - Marion was not the only flame of the ARD commissioner 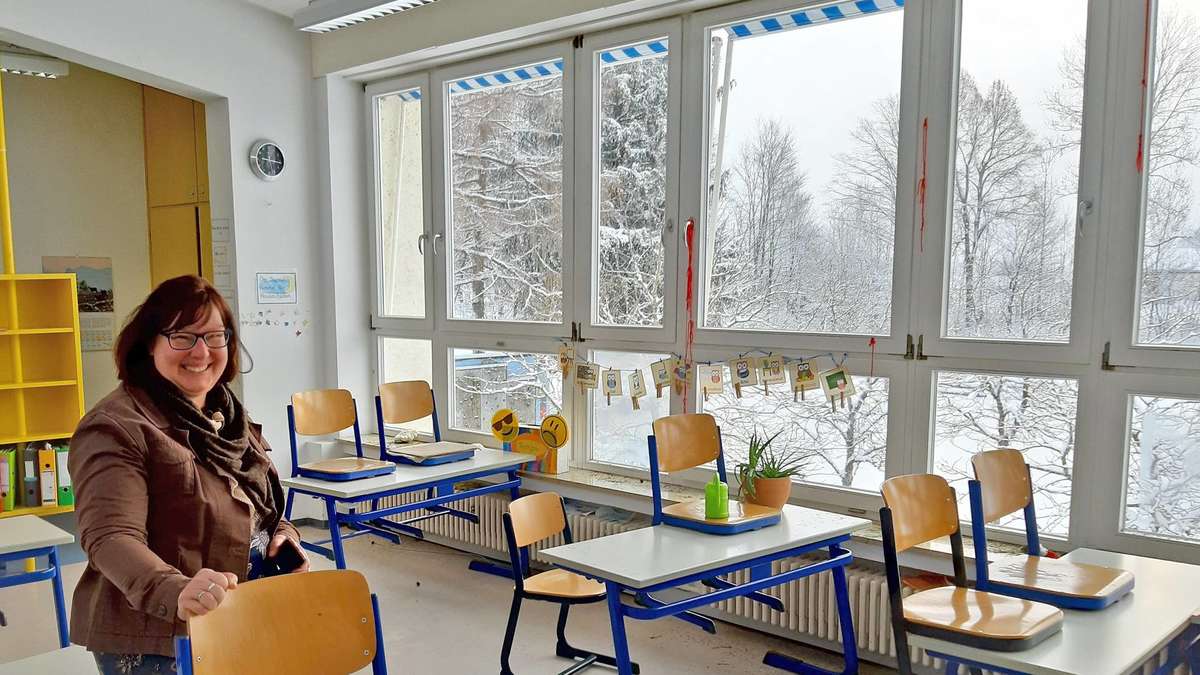 Lettenholzschule will have to wait years for a new building