The group's chairman said this was the least likely theory for the virus' origin, but stressed that Beijing should provide more information. He accused it of restricting the information received by experts who visited Wuhan earlier this year, but China denies it. Others called on China not to whitewash the investigation

World Health Organization: More information is needed to rule out a corona leak from a lab in China

The group's chairman said this was the least likely theory for the virus' origin, but stressed that Beijing should provide more information. He accused it of restricting the information received by experts who visited Wuhan earlier this year, but China denies it. Others called on China not to whitewash the investigation

In the video: The World Health Organization delegation states that it is unlikely that the corona leaked from a laboratory (Photo: Reuters)

The chairman of the World Health Organization said further investigation was needed to outright rule out the possibility that the corona virus had leaked from a lab in China, although he said it was the least plausible theory. A report by experts from the organization and China released yesterday A man through another animal, stressing that the leak theory from the lab is completely unreasonable.

"Further investigation is needed, possibly on additional expert missions," Tedros said. Relied on samples and evidence provided to them by Chinese officials, but the chairman of the World Health Organization said the delegation had difficulty obtaining raw information.

He called for "more timed and comprehensive cooperation" in the future.

Beijing outright rejects the possibility that the virus emerged from a laboratory in the city of Wuhan.

China, which has managed to control the epidemic through mass inspections, strict closures and strict travel restrictions, is trying to advance the theory that the virus reached Wuhan through frozen food.

More than 2.7 million people have died from the virus worldwide since it was first detected in late 2019, and more than 127 million have been infected with it.

Dreaming of studying in France: Here is the program you must know

The expert delegation to Wuhan, whose arrival was delayed by China for several months, was supposed to examine all possible theories regarding the virus.

The head of the delegation, Investigator Peter Ben Ambark, said yesterday that his team was under political pressure, even outside China, but stressed that no one had pressured him to remove certain information from the final report.

He added that his team found no evidence that one of the laboratories in Wuhan was linked to the outbreak of the plague.

Ambrak added that there is a high probability of the virus spreading in the Wuhan area as early as October or November 2019. China updated the World Health Organization on the cases only on January 3, a month after the first report of the mysterious disease.

China claims that although the first infections were detected in Wuhan, this does not necessarily mean that the city in Hubei Province is the source of the virus' formation.

Bohan operates the Institute of Virology, which is considered a world leader in the collection, storage and research of corona viruses that are found in bats.

Former United States President Donald Trump was among those who supported this theory, and the current administration of President Joe Biden also accuses China of removing vital information.

In response to a report by the World Health Organization, the United States and 13 of its other allies - including Israel, South Korea, the United Kingdom and Australia - expressed concern about the findings and urged China to provide "full access" to experts.

In a joint statement from the states, they said the delegation to Wuhan encountered a "significant delay and was not given sufficient access to the samples and the comprehensive and original information".

"Scientific missions such as these should do their work under conditions that produce independent and objective recommendations and conclusions," said the 14 countries, which have promised to work in partnership with the World Health Organization.

Biden returned to the organization from which Trump resigned after accusing him of being a "puppet" of China.

Investigator Liang Wuyan, who was one of the authors of the report released yesterday, told reporters today that Chinese and international researchers had access to the same information.

He added that the Chinese part of the joint study has been completed, and that the world must now examine early potential cases of the virus identified outside China as part of the next phase of investigating the epidemic sources.

The experts who visited Wuhan: "It is unlikely that the corona leaked from a laboratory" - Walla! news

Report: Biden has ordered to speed up the investigation into the possibility that the corona leaked from a lab - Walla! news

From Black January to Green March: The death toll from Corona is at a four-month low - Walla! news 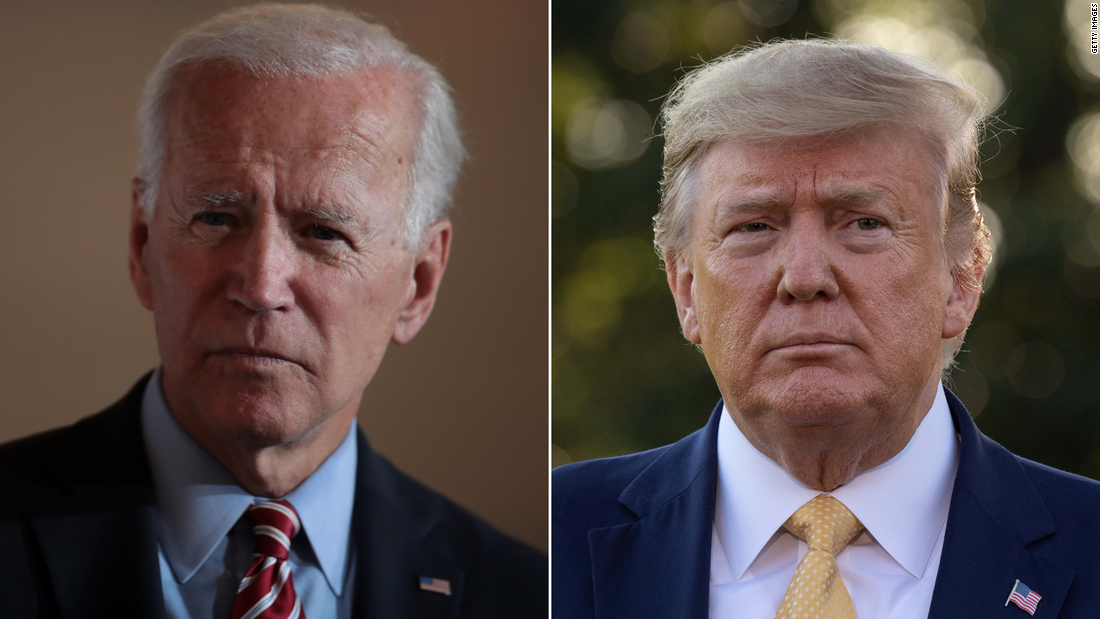