"The RN is strong on the inaction of the traditional parties on sovereignty, immigration, justice and secularism"

FIGAROVOX / INTERVIEW - An Ifop-Fiducial poll carried out for JDD and Sud Radio published on Sunday shows that more than a third of French people have already voted for the National Rally. For David Desgouilles, the rooting of the party in French political life results from differences ... 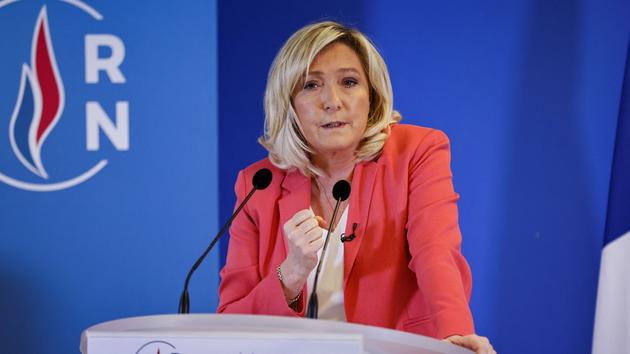 FIGAROVOX.-An IFOP poll appeared last Sunday in the JDD on the RN vote.

The figures seem to show that the party is rooted in the French political landscape.

-In fact, the RN seems to constitute the base of what Jérôme Sainte-Marie theorized as the “

This should come as no surprise.

Its predecessor the FN emerged in 1984 in the European elections, that is to say almost forty years ago.

He was in the second round of the presidential election, almost twenty years ago, and again five years ago, that is to say with two different candidates, be they father and daughter.

This party is in the landscape, and to tell the truth I am astonished that one is surprised by it.

Even if the municipal elections of 2020 must be put into perspective with regard to the strong abstention, these municipalities had to generate support to see their frontist mayors reelected.

Of the 35% who have already voted for the RN once, 29% say they did so out of dissatisfaction.

Is there still a party of protest more than of membership?

It remains in fact a protest party.

Discontent and distrust of political power has not ceased for forty years and has even tended to increase.

The RN has therefore established itself as the first party of the discontented.

It is the first force that catalyzes these phenomena.

This is an advantage insofar as this distrust is strong throughout the Western world, but it is also a weakness insofar as if he succeeded in being elected, he would ultimately only be elected by default and not by membership.

Still, it is seen as well in a nationwide poll.

In several municipalities, RN or related mayors, elected in 2014, were comfortably re-elected in 2020. Even if the municipal elections of 2020 must be put into perspective with regard to the strong abstention that characterized them, these municipalities must have aroused membership to see their frontist mayors reelected.

On certain subjects and feelings concerning the vision of France: decline, sovereignty, or justice, security, secularism: the gap is ultimately quite low between RN voters and the rest of the population.

How to explain this discrepancy?

Indeed, on all these subjects, there is little difference between what RN voters think and what all voters think.

And as you say, RN voters are considered extremists.

We may be surprised by this consideration by noting that they are ultimately no more extremists than all the voters.

"Macron-Le Pen: the return match is far from being written!"

But we can flip the argument.

If we can think so on these subjects, why go so far as to vote RN, who is also considered in the poll as “

Because the other parties are not doing the job?

This is the hypothesis that seems to have to be favored.

Finally, the rooting that we discussed above is solid only because of the inaction of parties, whose leaders are not in agreement with what their voters think about sovereignty, immigration, justice. , secularism, in speech or in deeds.

Image and political communication matter less to the vast majority of voters than to most observers.

What happened in the UK is very interesting.

In 2019, the Conservative Party was at its lowest, supplanted by Nigel Farage's Brexit Party.

" to achieve the best score of the English classic right since Margaret Thatcher.

This is a real lesson, even if it must be tempered with the fact that the British vote with a majority system with only one round, while ours has two.

Only 3% of RN voters say they vote for the image of Marine Le Pen.

Can the family name, historically linked to the party, still constitute "a foil" for certain voters tempted by this vote?

” and political communication matter less to the vast majority of voters than to journalists, experts, observers, including you and me.

And that they are much more attached to the substance than to the form.

Certainly the family and the surname Le Pen have always been an important element of the famous glass ceiling, which dates back to the verbal excesses of the founder Jean-Marie Le Pen.

So much so that Marion Maréchal herself gave up the name of her grandfather, while the latter had great hopes in her.

But if we take a closer look at the poll, the other names tested do not break the house. Marine Le Pen and Marion Maréchal are well ahead. Behind them, Jordan Bardella, Robert Ménard and Éric Zemmour are very far from appearing as convincing alternatives.

"The RN is strong on the inaction of the traditional parties on sovereignty, immigration, justice and secularism" 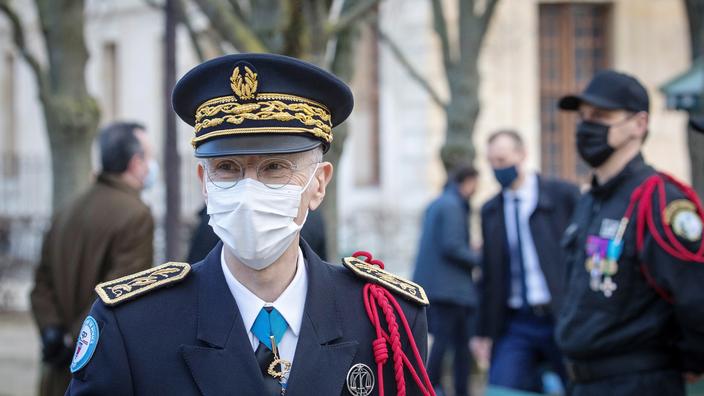 Immigration: creation of a delegated prefect for Île-de-France 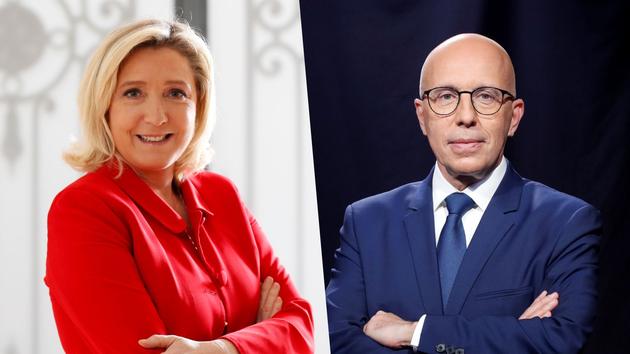 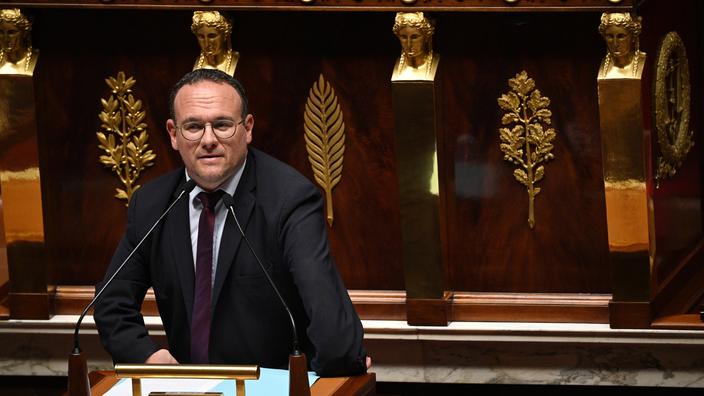 Islamist separatism: what is contained in the counter-bill presented by the right 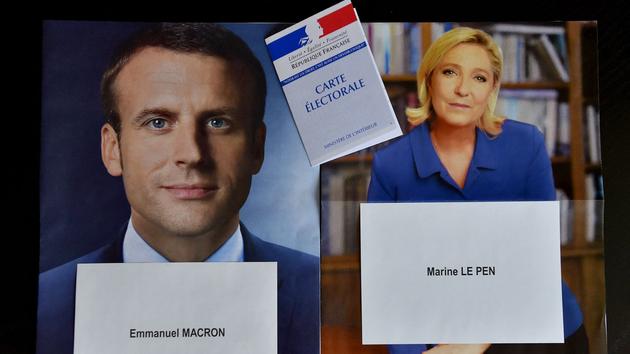 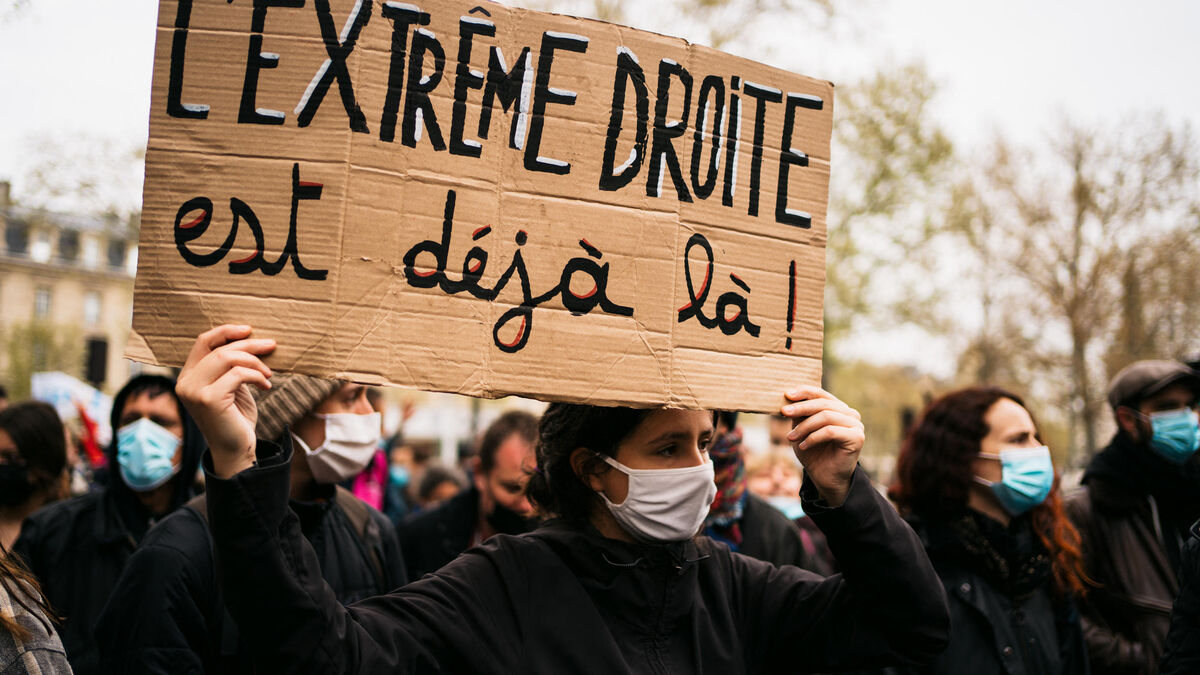 Marches of liberties: against the extreme right, the left in dispersed order 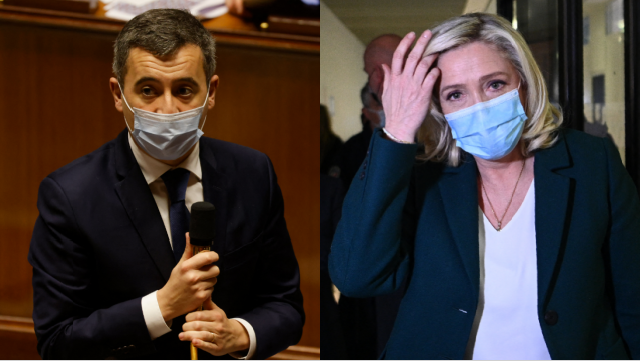