“A step in the right direction”: Fahrenzhausen improves building regulations

The community of Fahrenzhausen was not happy with their new building statutes. That's why improvements have now been made so that everything stays the same. The community of Fahrenzhausen was not happy with their new building statutes.

That's why improvements have now been made so that everything stays the same.

- At the beginning of the year, many town halls in the district discussed how to react shortly before the new Bavarian building regulations came into force.

At that time, Fahrenzhausen was one of the municipalities that hastily adopted a statute to prevent significantly denser development.

A few weeks later, the statutes were again on the brink.

Modifications were passed with a minimal majority of 10: 9, but discussions continue.

In the past two months, Annemarie Guttner (Free Voters' Group) has dealt very intensively with the changes to the Bavarian building regulations and the hastily adopted Fahrenzhausen statutes from January.

She showed that the new building rules in the community are currently causing problems with the approval of building projects for which an approved preliminary building permit is available.

Guttner then also submitted the application to drop its own statutes and to apply the Bavarian building regulations in the areas without a valid development plan.

She emphasized that with the new framework conditions, surface sealing should be reduced and redensification should be promoted.

Guttner pointed out that precisely this goal would have been formulated by every grouping of the community in their own election manifesto.

“The building regulations would be a step in the right direction.” The local councilor of the Free Voters said clearly, “that I was annoyed with myself for having agreed to the municipal statutes”.

It was only later that she realized that building was actually made more difficult for the landowners.

Guttner spoke for weeks with almost all building administrations in other municipalities from the Freising and Dachau districts, received further training and also considered legal situations.

The new version of the Bavarian building regulations did not provide for municipalities to lay statutes across the entire municipality - out of fear of losing the village character.

The original idea is that local councils can specifically control development in clearly defined areas with development plans.

Guttner sees it as likely that there could be lawsuits against such prevention actions by municipalities in the future.

In Fahrenzhausen there was only black or white in the debate in the local council.

On the one hand, Mayor Heinrich Stadlbauer was at the head of those who are concerned about the village character with a denser development.

In Fahrenzhausen, people like to say that they don't want to develop in the vicinity of Munich like their southern neighbors Neufahrn and Eching.

But Guttner also had many supporters who wanted to make building projects possible for future generations for local families with larger plots of land.

In the end, there were three options to vote on.

The further application was the application of the Bavarian building regulations, whereby the municipal statutes would have been a thing of the past after less than three months.

This part of the proposal did not find a majority with 7:12 votes.

Guttner's second suggestion were distance limits of 0.7 and 0.4 H, which would have been a slight improvement over the previous handling.

With 10: 9 votes there was then a majority for the spacing areas 0.8 and 0.4 H, which corresponds pretty much to the previous distances.

Annemarie Guttner would have liked a more courageous move by the local council for her two-month masterpiece.

At least it achieved that a tightening of the building rules was withdrawn, and buildings with a wall height of more than 16 meters will not have any additional disadvantages.

As a reward for her work, building regulations expert Guttner received a speech of thanks from Yvonne Mößmer (Free Citizen List) and long applause.

Mayor takes a break from illness

Was that the miracle cure?

Fahrenzhausen's mayor Heinrich Stadlbauer is actually ill, but because of the trend-setting discussion about building regulations, he surprised the public with his presence at the latest municipal council meeting.

Stadlbauer campaigned for the cautious regulation and in the end also got his tight decisions.

The second mayor, Andreas Karl, then chaired the non-public part of the meeting.

After the brief appearance, the mayor continued his medical rehabilitation at home.

After the tight resolutions, one can speculate how votes would have turned out without Stadlbauer.

The variant ultimately decided (10: 9 votes) would have been rejected without Stadlbauer's vote at 9: 9.

Then you would have to apply for new values ​​- or the impracticable statute would have continued to apply.

You can always read all the latest news from Fahrenzhausen and the region here.

“A step in the right direction”: Fahrenzhausen improves building regulations Fahrenzhausen approves building area in which everything can be found Tables and chairs overturned, glass thrown in: Vandals are raging in the middle of Fahrenzhausen Sportverein Unterbruck has big plans: The dream of the FCA hall 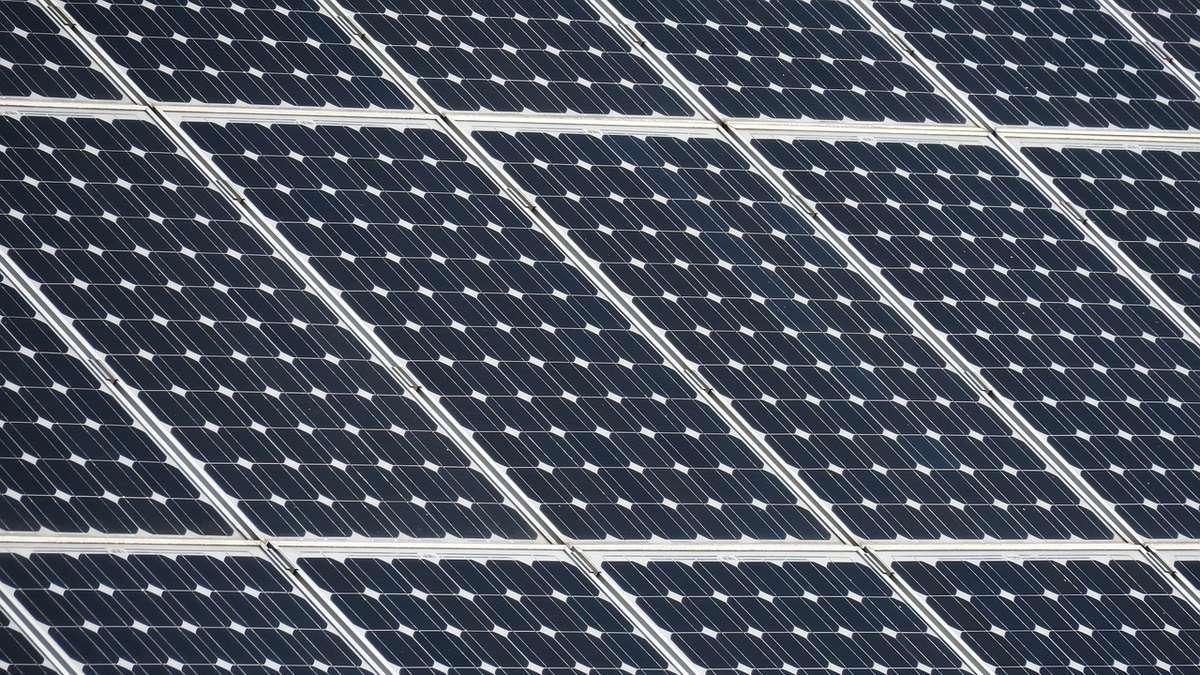