Damascus-SANA, in order to reduce the economic burdens on citizens due to the difficult economic conditions, the A. In order to alleviate the economic burdens on the citizen due to the difficult economic conditions, the Al Majid Development Foundation launched a donation campaign entitled "Donate your day's expenses."

In a statement by Lana, the Chairman of the Foundation’s Board of Directors, Dr. Majed Rakbi, stated that the beneficiaries of the campaign are the families of the martyrs, the wounded of the Syrian Arab Army, and the needy families, indicating that this initiative is a translation of the national, humanitarian and social duty of civil institutions and their participatory role with government agencies in alleviating the financial burdens on citizens. .

Dr. Rugby pointed out that the campaign is promoted through the distribution of posters through a team of volunteers and the approval of centers in public places, shops and branches of the Majid Foundation in the governorates to invite various individuals and economic and commercial activities to donate their day's expenses for one time every month where the revenues are collected within the institution’s bank account and distributed. In the form of material aid to enable the beneficiary families to purchase their basic needs. In-kind materials will also be received from donors and distributed to poor and needy families according to organized schedules and under the supervision of specialized committees. A charitable and medical initiative in the town of Kafrbum, Hama 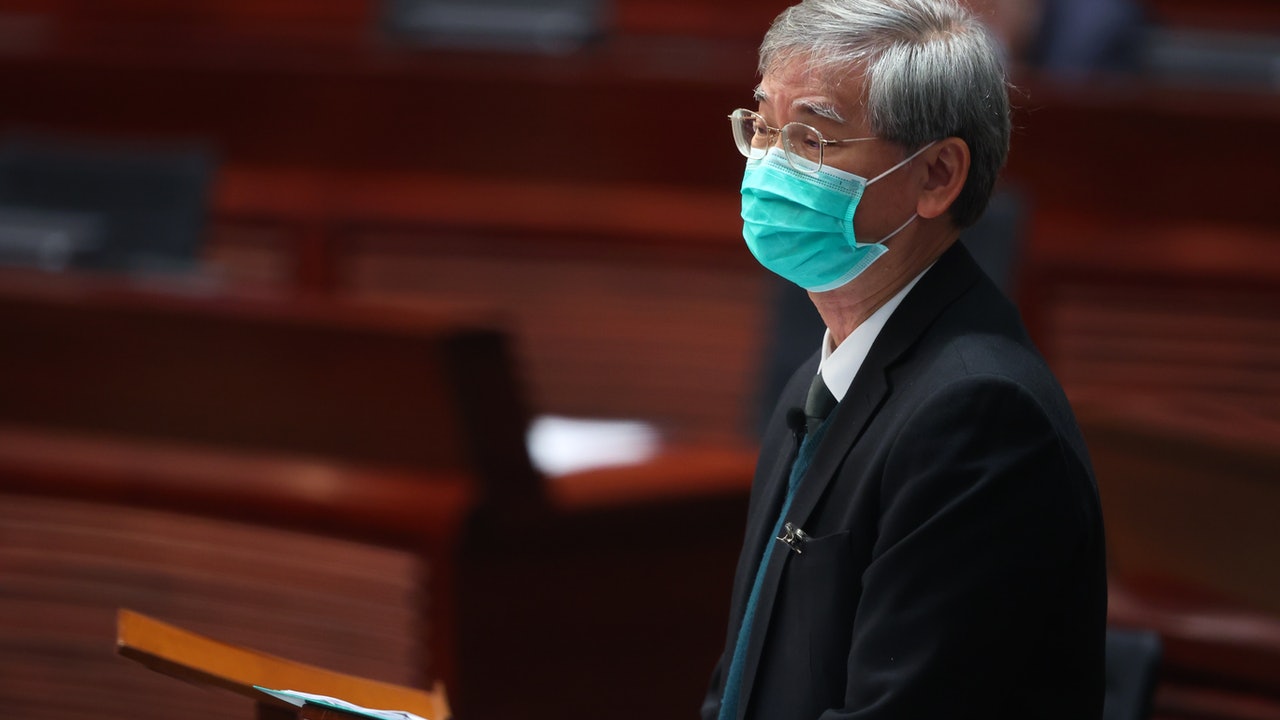 Free pharmacy for the wounded army, martyrs' families and the needy in Homs Homs Chamber of Industry launches the Bread and Salt initiative DAFA campaign: About 100 families benefiting from the first phase in Aleppo