Demolition | Leung Mei Fen is rumored to be transferred to the election committee sector, the establishment of the three districts of Kowloon still fighting for collapse

"Hong Kong 01" was the first to disclose yesterday that the government has already drafted 10 districts directly elected by the Legislative Council. Among them, the New Territories account for 5 districts, and Kowloon 3 districts. Hong Kong Island and outlying islands are merged and divided into 2 districts. Each district has two seats. Legitimate direct election 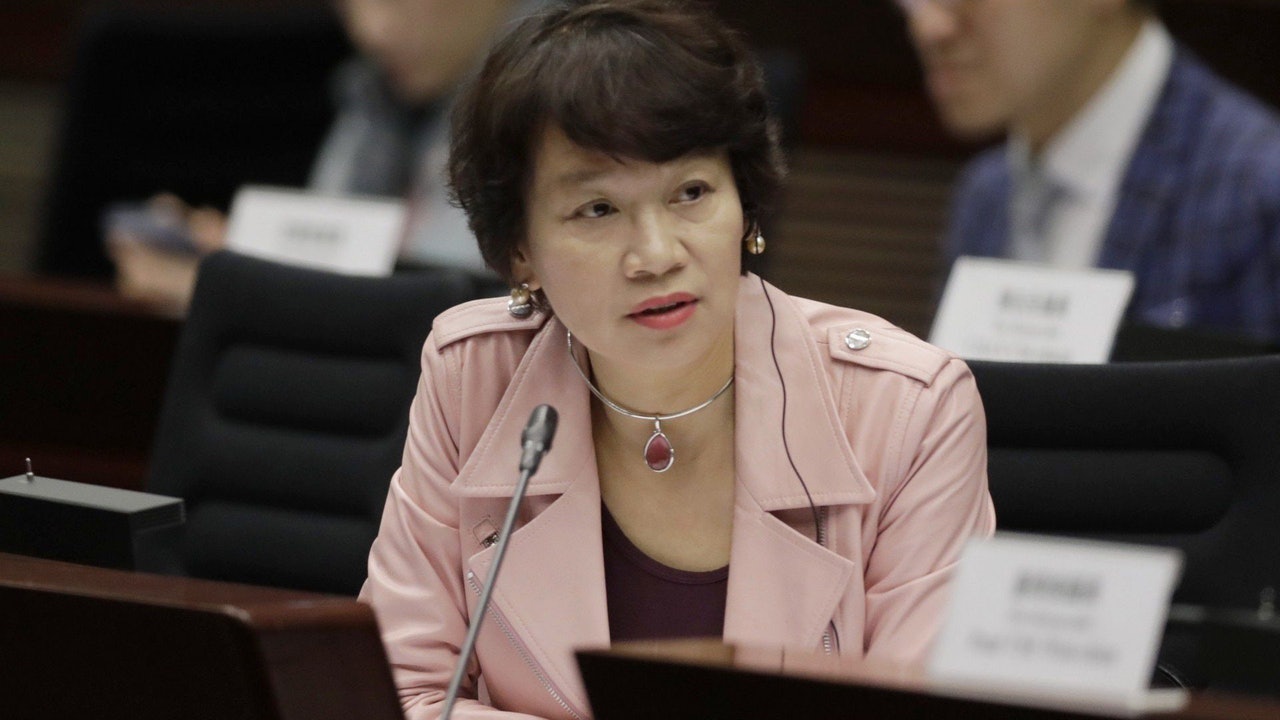 "Hong Kong 01" was the first to disclose yesterday that the government has already drafted 10 districts directly elected by the Legislative Council. Among them, the New Territories account for 5 districts, and Kowloon 3 districts. Hong Kong Island and outlying islands are merged and divided into 2 districts. Each district has two seats.

At the time when the directly elected district was initially decided, the political party formation was also changed. Now, Mr. Liang Meifen, who has entered through Kowloon West, intends to move to the newly established electoral committee sector to slightly ease the "overcrowdedness" of the establishment in Kowloon. Suffer".

According to the DAB, it has been reported that Zheng Yongshun in West Kowloon may join the government as Deputy Director of the Constitutional and Mainland Affairs Bureau. However, reliable sources indicate that Zheng Yongshun has no plans to "turn the track" for the time being. If there are no accidents, he will play the newly-planned "" at the end of the year. "Kowloon West" constituency.

It is conceivable that if Kowloon is divided into three districts of Kowloon East, Central and West after the restructuring, the establishment will surely vie for their heads. Especially under the "double-seat single-vote system", the establishment will almost certainly only win three. At the meeting, there are 4 people who will inevitably be out.

However, the above embarrassment may be slightly alleviated.

According to the news, Leung Mei Fen intends to move to the 40-seat electoral committee sector, and the chance of success in the end is quite high.

According to the analysis by sources, Liang Meifen’s transfer to the election committee sector can relieve the pressure of direct elections within the establishment, and secondly, it is also "famous" because Liang is a member of the Basic Law Committee and follows the election committee sector. Entering the war can indirectly allow the Basic Law Committee to be represented in the Legislative Council "as a matter of course."

Earlier, it was rumored that the DAB Jiang Liyun also intends to move to the electoral committee sector. If it is also true, at least two women from the establishment will leave the direct election battlefield.

Liang Meifen: At this stage, we should not "see ourselves" but "see the overall situation"

In response to "Hong Kong 01" inquiries, Liang Meifen said that there has not been any decision to participate in the election, and emphasized that we should "see the overall situation" and should not "see ourselves", and will do our best to do the regional work at hand first.

Responding to the rumor that Zheng Yongshun is serving as deputy director: loves the work of the Legislative Council

Under the main theme of "Patriots governing Hong Kong," it was rumored earlier that the DAB Zheng Yongshun might be transferred to deputy director.

In response to "Hong Kong 01" enquiry yesterday, Cheng Yongshun said that the Legislative Council has had a heavy workload, including amendments to the draft local legislation in Annexes 1 and 2 of the Basic Law, the draft of public officials' oaths, and the subdivided housing control policies he is most concerned about. He hopes to complete the work. , No plan to enter the government.

Xie Weijun: No decision to continue working in the area

Xie Weijun, who entered the Legislative Council through Kowloon East, said when inquired that he had not made any decision to run for the election at the end of the year. He would continue to work in the district and said with a smile that "being a monk for a day will ring the bell.

After the Kowloon East Power of the Federation of Trade Unions, the Democratic Alliance for the Betterment of the People's Republic of China, swept the Kowloon votes

Traditional established political parties have "deeply cultivated" in Kowloon for many years. For example, the Federation of Trade Unions has deep roots in Kowloon East. Huang Guojian has publicly stated that he will hand over the club to He Qiming. However, after Ho Qiming entered the government as the deputy director of the Labour and Welfare Bureau, it is unclear.

In addition, the DAB's work in the Ke Chongsheng area is solid, and it is the 2016 Kowloon East vote king (party mate Jiang Liyun is the Kowloon West vote queen).

Whether the DAB and the Federation of Trade Unions will play in the newly planned "Kowloon East" will control the overall situation.

There is also independent Chen Kaixin, who is expected to play in the newly designated "Kowloon Central" constituency.

There are too many monks in the seats. Even if Liang Meifen and Jiang Liyun may move to the electoral committee sector, the establishment is still in the bottleneck of the "struggle for collapse" in the three districts of Kowloon. track".

Zeng Guowei responded that as long as they meet the qualifications for the election, even if they are not members of the election committee, they can apply.

The political circle expects that in the future, the establishment will "take positions" in direct elections, functional constituencies, and electoral committees.

As for the final result, the most important thing is how "Grandpa" orders troops. Before there is a "blessing list", I believe everyone will be silent.

Rumors in the political circle ︱ It is rumored that Zheng Yongshun will be appointed as the deputy director of the Constitutional Affairs Bureau. Zheng: We will not talk about these matters at this stage.

Demolition | Leung Mei Fen is rumored to be transferred to the election committee sector, the establishment of the three districts of Kowloon still fighting for collapse 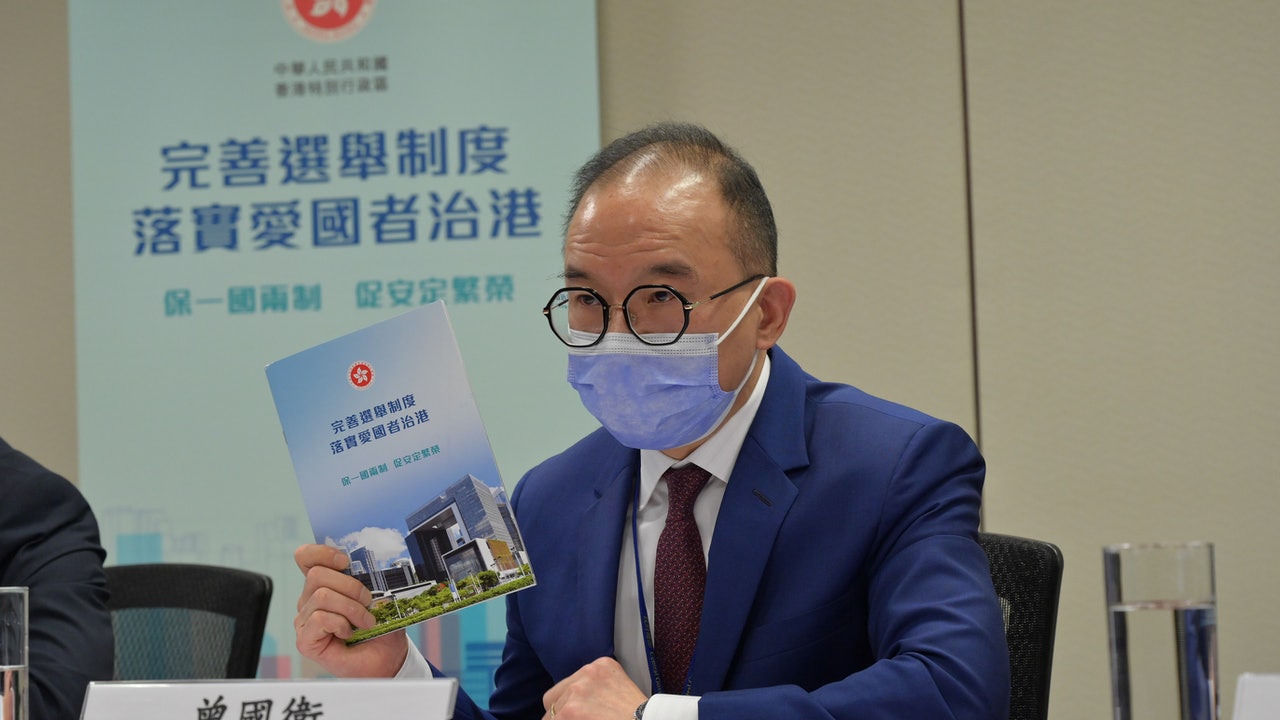 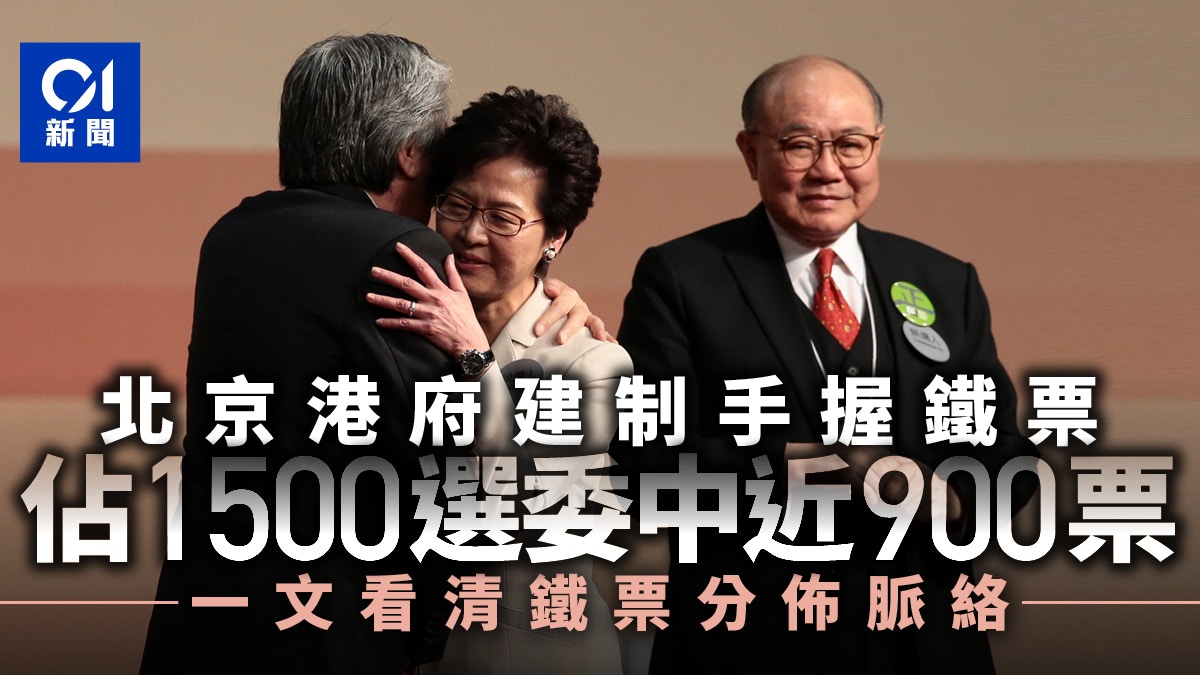 Inventory of the election committee, the three major systems of Beijing and the Hong Kong government rail ticket, which together account for 900 seats? 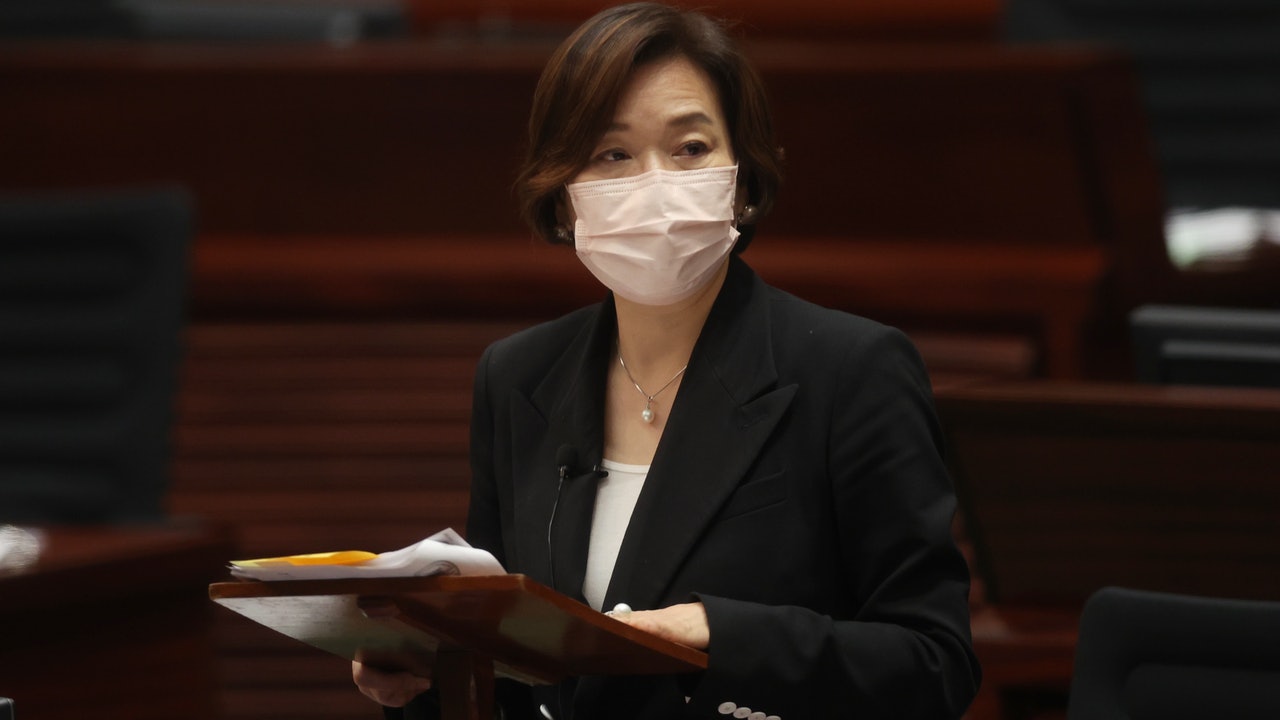 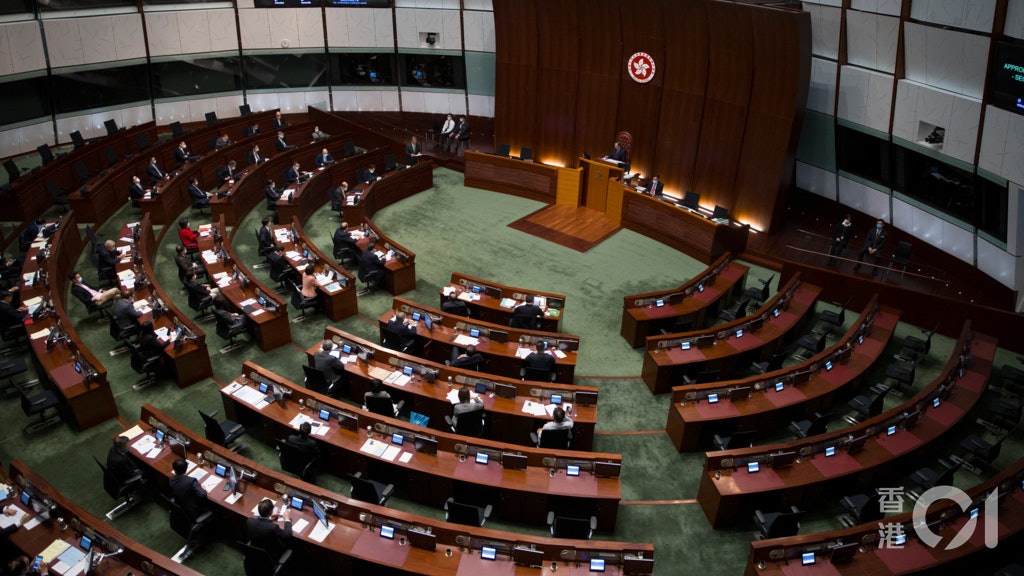 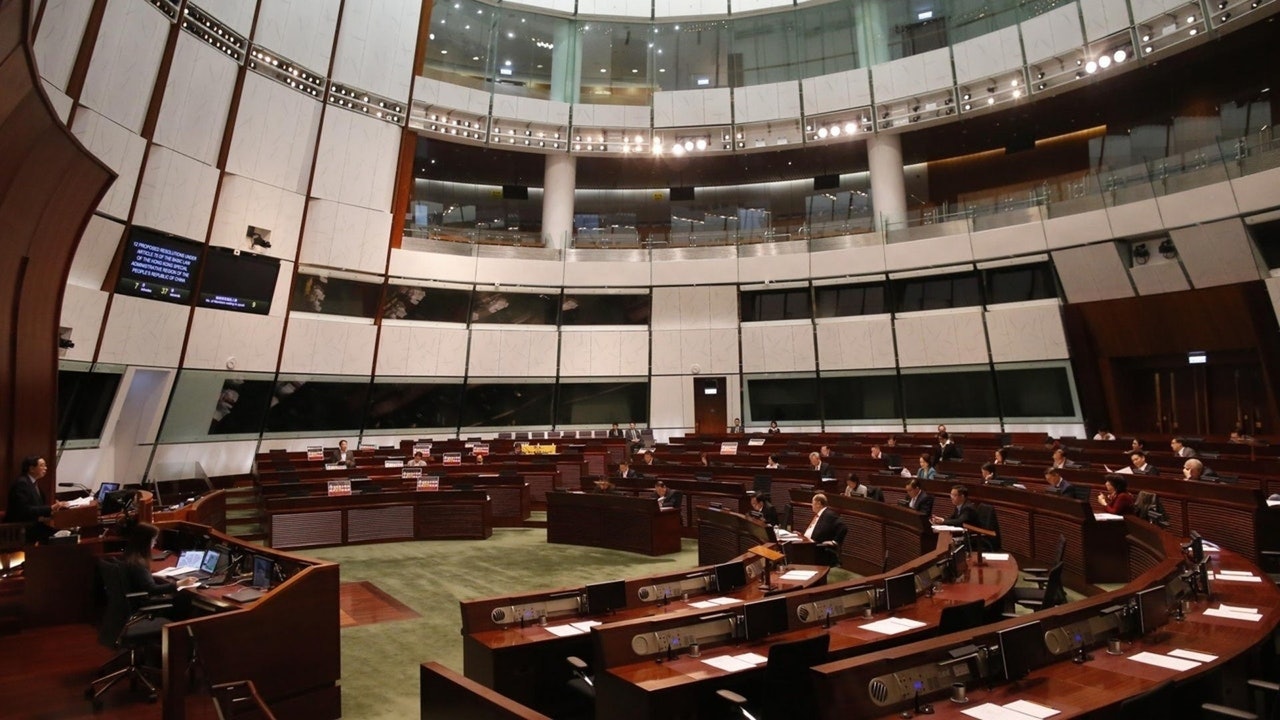 The Chuan Lihui election was postponed again, Zheng Songtai said that he was not surprised Liang Meifen: the reform of the system will keep Hong Kong from chaos 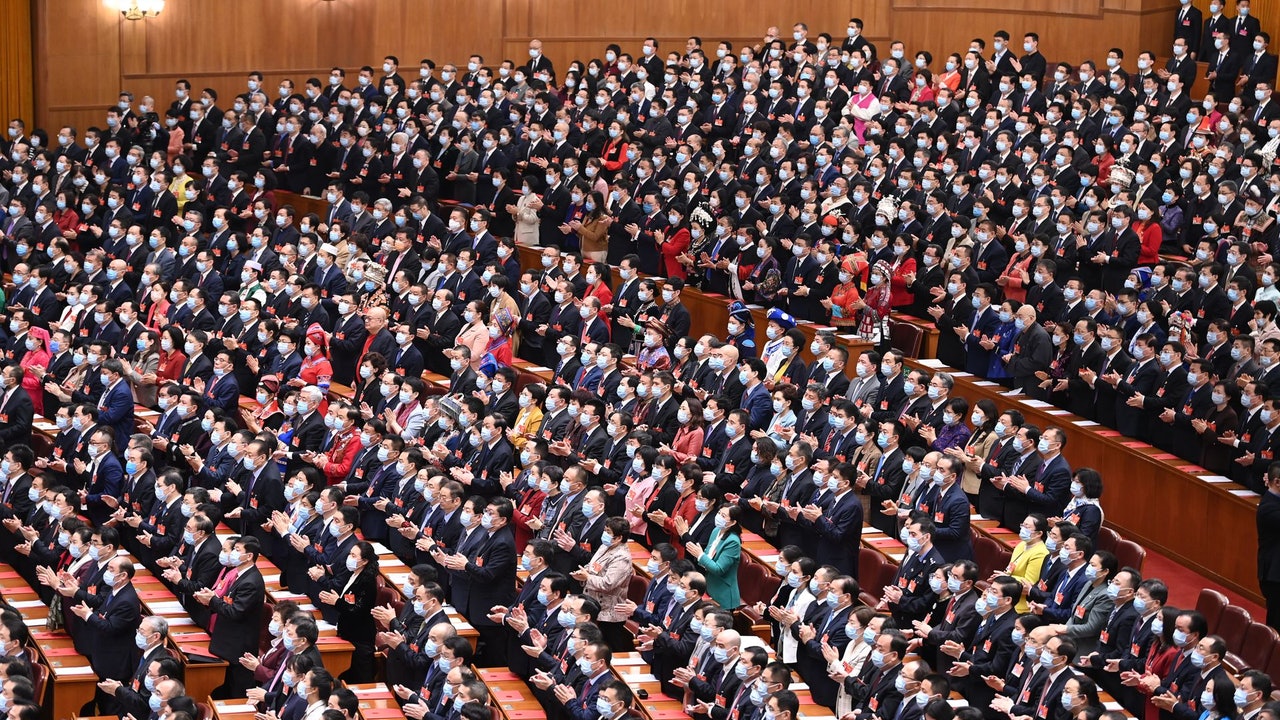 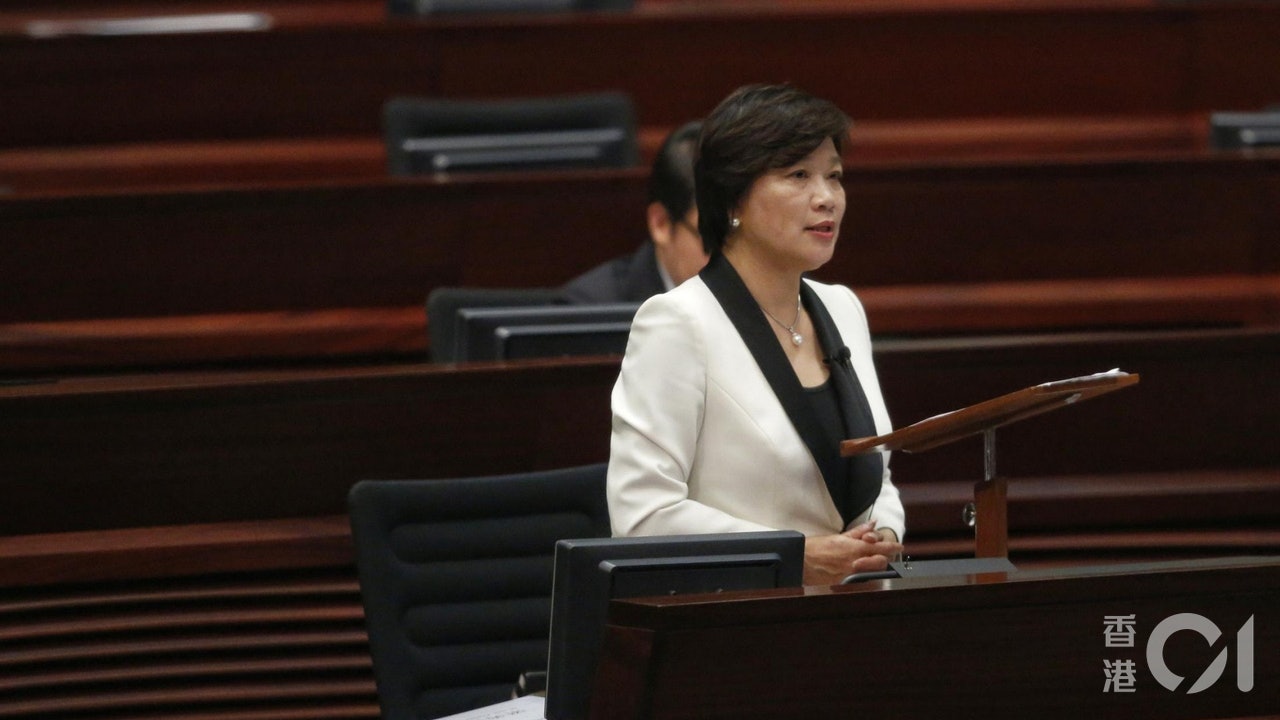