The personal watch of the founder of the legendary automobile brand reappears to be auctioned. A family story ... 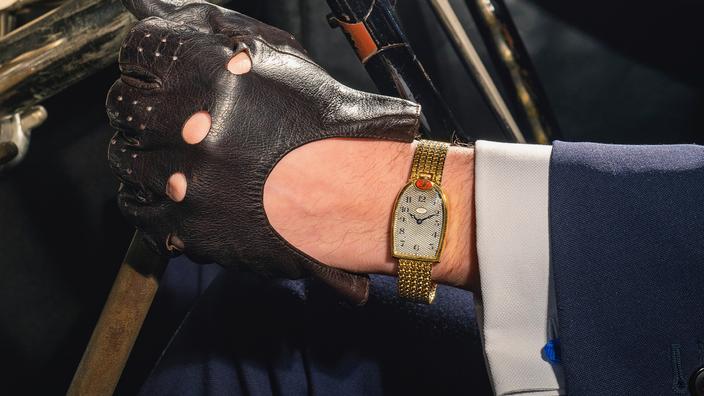 We wear them so that they survive us and pass on to our children, crossing time to become an intimate part of a family's history.

This is the case with the grille-shaped Mido watch that once belonged to Ettore Bugatti, the founder of the legendary automobile brand.

A unique piece which should be auctioned on April 17 by Alexandre Léger, CEA expert in collector's watches for the VWS appraisal firm, with Jean-Christophe Guyon, independent watchmaker expert.

A unique Bugatti trilogy: the car, the radiator cap and the watch ... VWS

When does it date?

From 1929. Ettore Bugatti had already called on Breguet to imagine tachymeter chronographs, to be inserted in the center of the steering wheel of his racing cars.

Emmanuel Breguet, in charge of the heritage of the eponymous brand, had also found one of them a few years ago, during an Artcurial auction at the Parisian salon Rétromobiles.

It was a few years later that the Mido brand was ordered by Ettore Bugatti to order several series of hand-wound mechanical watches intended for his relatives, his pilots and his mechanics.

Pieces in the horseshoe shape of a grille, stamped with the brand's red logo, on a leather strap.

But Ettore Bugatti's is the only one to be in yellow gold.

How to be sure that it really belonged to him?

Quite simply by asking his son, Michel, who remembers playing with it when he was little.

“At the Mulhouse Automobile Museum, we photographed the cover of our sales catalog, with the radiator cap signed Rembrandt Bugatti and the watch worn by his brother, who himself drove this Bugatti,”

These are photos that will remain.

We sent the catalog to Michel Bugatti who told us: “you really paid tribute to my father, I am going to tell you a story.

It was his watch.

I transformed it for my wedding, in 1967, with a gold bracelet with Milanese links, a tribute to Milan, the birthplace of my grandfather, Carlo, I made this transformation in Geneva, with a silversmith during my honeymoon.

A unique photo shoot at the Mulhouse Automobile Museum.

The fruit of a second life and a transformation, this unique Mido has thus passed from hand to hand.

Rarely, it has become unique, to the point of literally fascinating Alexandre Léger:

“I did research, worked on it with the heritage of the Mido brand.

Everyone thought that there were only four series of this type of Mido Bugatti produced.

I was able to discover that there had in fact been six, five series in yellow gold on leather and one in silver, in 1929, at the height of motor racing, in the days of the Bugatti type 35. Twelve models have been produced every time.

I even manage to say which pilot, which mechanic received which watch!

A unique provenance for a unique piece.

How much can such a coin afford nowadays?

For this auction combining collector's cars and rare watches, it was estimated between 80,000 and 120,000 euros.

But who knows how much it can be auctioned off ...

"The provenance of a watch is also a big part of its value these days," 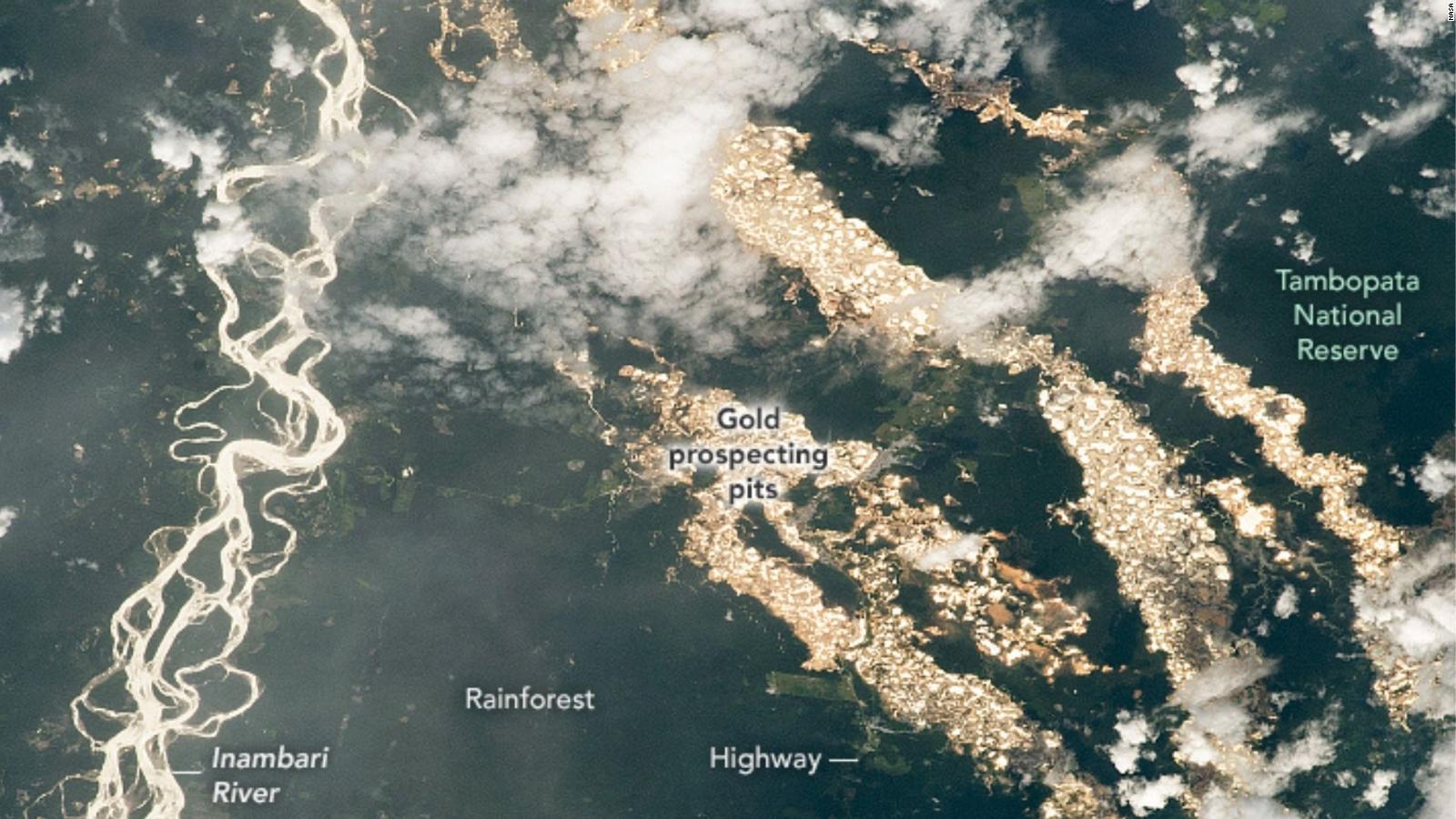 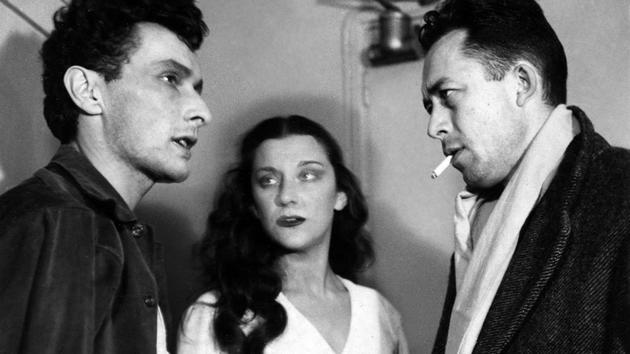 The many faces of Maria Casarès 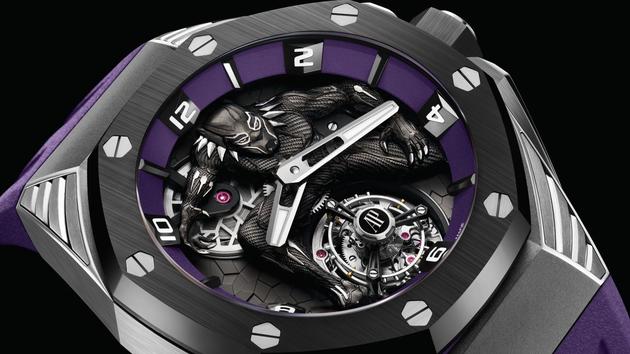 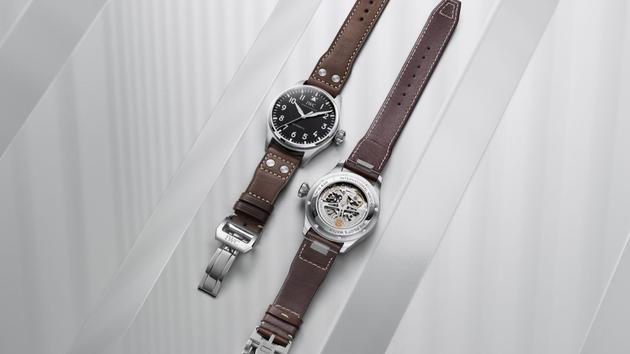 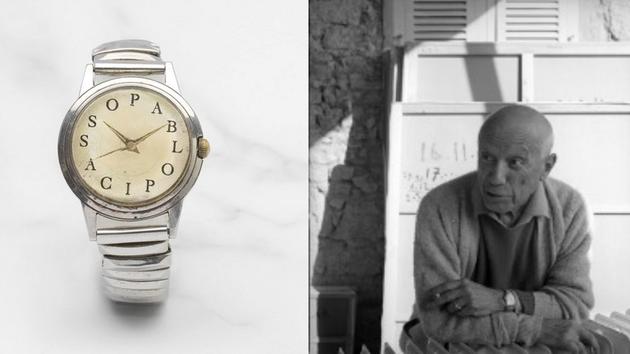