| economy Bernmiller Energy has signed a financing agreement that will allow it to commercialize the third generation of storage facilities, which will be marketed in Europe and the US • "We will allow deeper integration of renewable energy" Burnmiller. Fighting climate change Photo:  PR Dimona energy storage plant - funded by the European Union. The European Investment Bank (EIB) and Bernmiller Energy 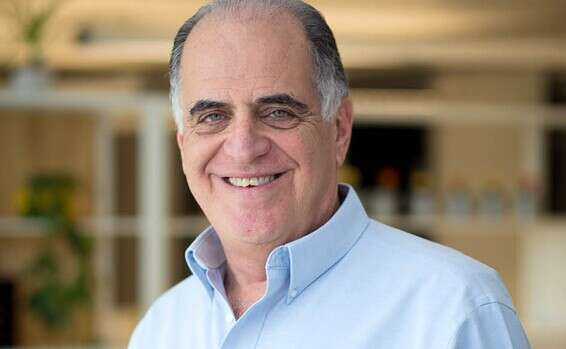 Bernmiller Energy has signed a financing agreement that will allow it to commercialize the third generation of storage facilities, which will be marketed in Europe and the US • "We will allow deeper integration of renewable energy"

The European Investment Bank (EIB) and Bernmiller Energy, an Israeli company for industrial energy storage solutions, have signed a financing agreement in the amount of NIS 30 million to support the construction of the company's first plant in Dimona to produce the bGen storage unit.

The loan will enable the company to commercialize the third generation of its heat storage systems and steam generator across Europe, North America and Africa, thus bridging the gap between renewable and conventional energy.

The deal is supported as part of Israel's participation in the "Horizon 2020" program, the EU's flagship program for the promotion of research and innovation.

This unit uses crushed rock as the storage material, thus ensuring high performance and low maintenance over time, as well as an environmentally friendly production cycle.

In addition, the technology can use multiple heat sources such as residual heat, biomass and electricity, using electric heaters embedded in it.

Equally, the storage unit is also characterized by versatility in terms of energy discharge.

It can provide energy in the form of steam, hot water, air or electricity.

Thermal energy storage is a cross-cutting technology that will contribute to a green and sustainable energy system by increasing the share of renewable energies, as well as adding operational flexibility to industrial processes;

And increasing energy efficiency in industrial processes and structures.

It is the EU's long - term lending institution, and is the only bank owned by EU member states that represents their interests.

Avi Bernmiller, CEO of Bernmiller Energy, said: “Reducing emissions from industrial heating and central heating is one of the major challenges in the fight against climate change.

Maria Gabriel, EU Commissioner for Innovation, Research, Culture, Education and Youth: "All energy storage solutions, including thermal, will play a crucial role on our path to a carbon-free energy system. This is our first funding activity in this innovation track in Israel and another 25 year success story. The years between the EU and Israel in the field of R&D.

Ami Applebaum, Chairman of the Innovation Authority: "The EIB's activity in Israel is of significant importance in promoting the local ecosystem and energy market.

This activity is a result of Israel's participation in the European Framework Program 'Horizon 2020'.

"We welcome the investment in the world of energy storage, which is an important step in the transition to green energy and maintaining the expectation of renewable energy sources as part of the global challenge in tackling the climate crisis." 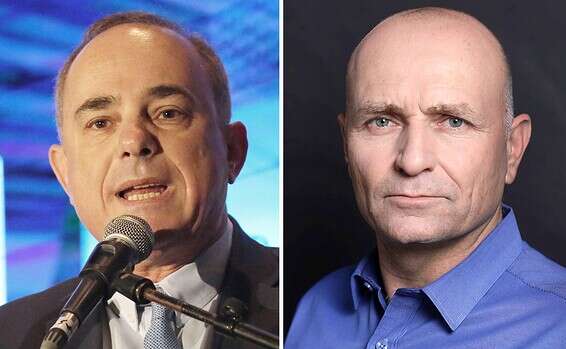 Green in the eyes: Supergas enters the field of energy storage Israel today

The land of the rising sun? India builds the largest solar park in the world - Walla! Of money

The "blue wave" is here. What does this say about the markets? - Walla! Business 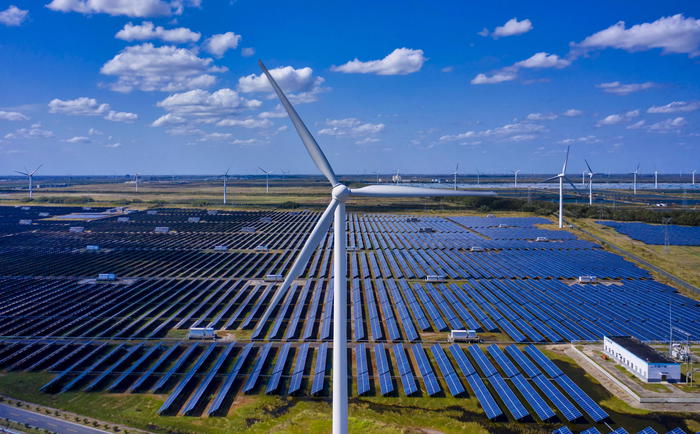 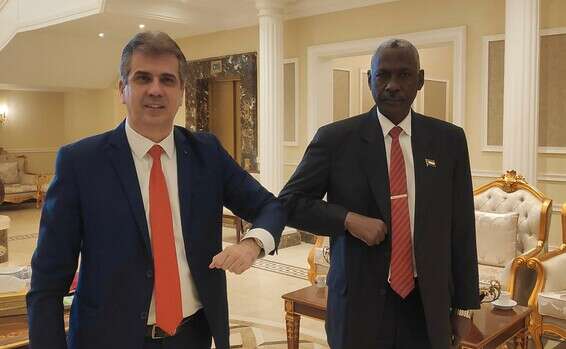 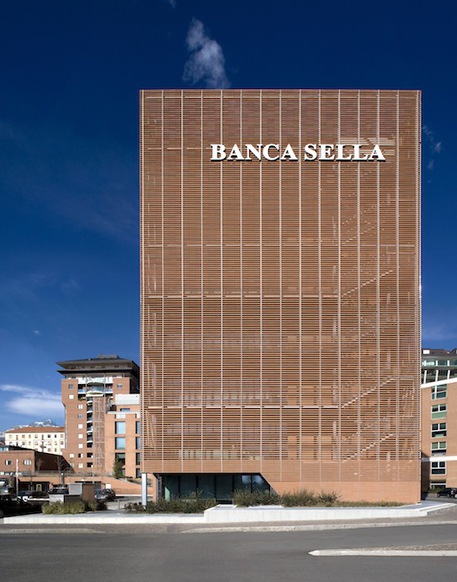