United We can have fully entered the electoral battle for Madrid this Thursday with the presentation of the team that will accompany Pablo Iglesias in the May 4 elections.

And it has been done by the hand of Yolanda Díaz, recently appointed third vice president of the Government, who highlighted her role in Spanish politics at the opening of the event.

"Pablo is capable of changing the history of our country," he pointed out.

The party leader has called for participation so that "the social majority" speak at the polls.

"The objective is that the people of the humble neighborhoods, of the southern cities, do not allow an arrogant minority to once again decide who governs in the Community of Madrid," Iglesias said.

The candidate has emphasized that if participation in these areas and in "a good part of the community's towns" reaches a level "equivalent" to that of the wealthy neighborhoods, "there will be a left-wing government."

The Minister of Labor, who succeeds Iglesias in the leadership of United We Can within the coalition Executive, and the best valued party within the Council of Ministers according to the CIS, has attacked the president of the Community, Isabel Díaz Ayuso, at ask to "stop frivolizing" with freedom.

“It is not a campaign slogan.

It has cost our people a lot, let's not play with words, "Diaz remarked in reference to the mantra repeated by the leader of the Popular Party," communism or freedom.

Iglesias himself has insisted on this idea by pointing out that they will not "allow their meaning to be trampled on" by "those who have dedicated themselves to robbing the people of Madrid and those who openly vindicate the governments of the Franco dictatorship."

Díaz has praised the step taken by Iglesias.

"He has done it again, he has turned everything upside down and in a very complex scenario he has given us hope", he assured, and later extolled his role in the Executive.

"It has shown us that we could govern for the people by deploying the greatest social shield we have ever had," said the new vice president.

Although the names that will accompany Iglesias in the candidacy were already known, his position on the ballot was yet to be specified.

The one that was head of the list in the 2019 elections - the party obtained 5.6% of the votes in those elections and the minimum seven deputies with whom the Madrid Assembly is entered - awaits a ruling from the Supreme Court that could disqualify her in the middle of the campaign for an attack on authorities, minor injuries and damage during a rally to try to stop an eviction in the Lavapiés neighborhood (Madrid) in 2014. Third place is reserved for the United Left candidate Vanessa Lillo, elected deputy the previous legislature together with Sol Sánchez, who will occupy number 10.

Alejandra Jacinto, from the Platform for People Affected by Mortgages (PAH) and anti-eviction activist, who joins the list as an independent, remains number four.

With her on the team, Iglesias seeks to put the housing problem at the center of the campaign, at an especially important moment due to the tense negotiation on the law in the Government.

United We can demand that measures be applied —as part of the government agreement— to put a ceiling on the price of rents in those areas especially affected by the rise, such as Madrid, while the PSOE is betting for the moment to reward owners for lower prices.

"People who have suffered an eviction or who have problems paying a mortgage cannot stay at home," Iglesias stressed to call for the mobilization of the vote.

Serigne Mbayé, the spokesperson for the Madrid Manteros Union, a Spaniard of Senegalese origin, who runs an agro-ecological restaurant in the capital (nine);

The regional coordinator and deputy mayor of Alcorcón, Jesús Santos, will be number six;

the hitherto director of the Women's Institute, Beatriz Gimeno, the eight;

and Julio Rodríguez, former chief of the Defense Staff (Jemad), will be number 11.

They are followed by former regional deputies Jacinto Morano (12) and Paloma García (13).

The political scientist and advisor to Iglesias Lilith Vestrynge, daughter of the politician Jorge Vestrynge, will be number 14;

and the also ex-regional deputy Javier Cañadas, on 16. The former councilor of Izquierda Unida in the Madrid City Council Yolanda Rodríguez will go number 43 and the IU spokesperson in the Community, Carolina Cordero, closes the list.

Record in the collection

The party celebrated on Wednesday having managed to raise 576,000 euros in 24 hours through the contributions of individuals in microcredits, the financing system that Unidos Podemos uses to pay for its campaigns without having to depend on the banks.

"We did not believe that the contribution in microcredits has exceeded the levels of the general ones," said the candidate this Thursday during the presentation.

Among those attending the event was Ángel Hernández, who will be tried for helping his wife, María José Carrasco, die and has been one of the promoters of the euthanasia law, approved in Congress last month.

Iglesias has referred to him at the beginning of his speech with a single word, "dignity." 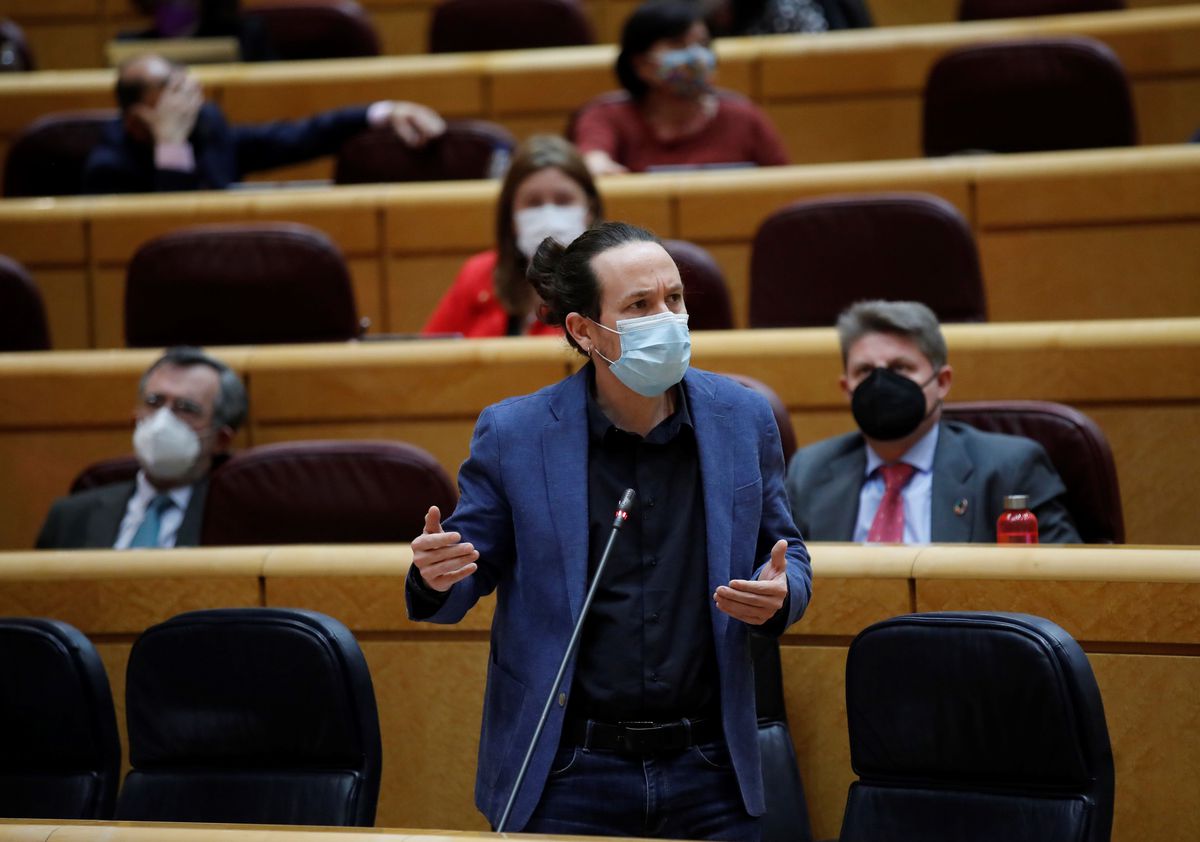 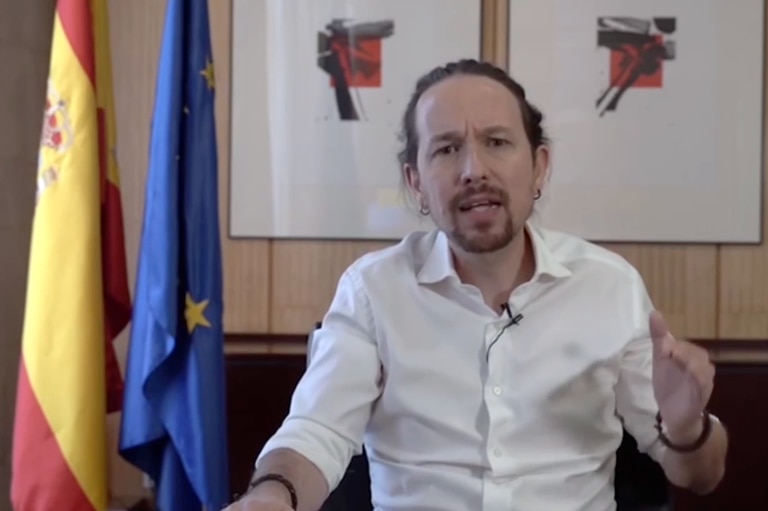 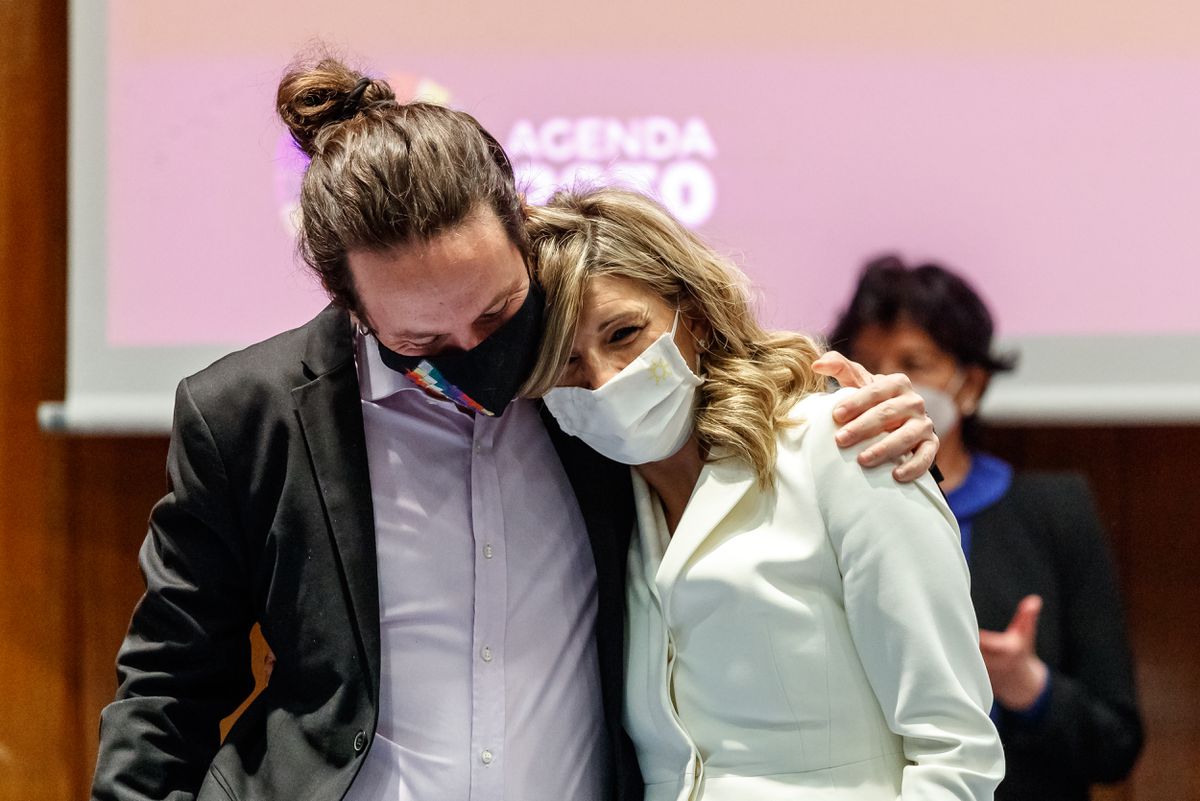 Another Podemos, another Government 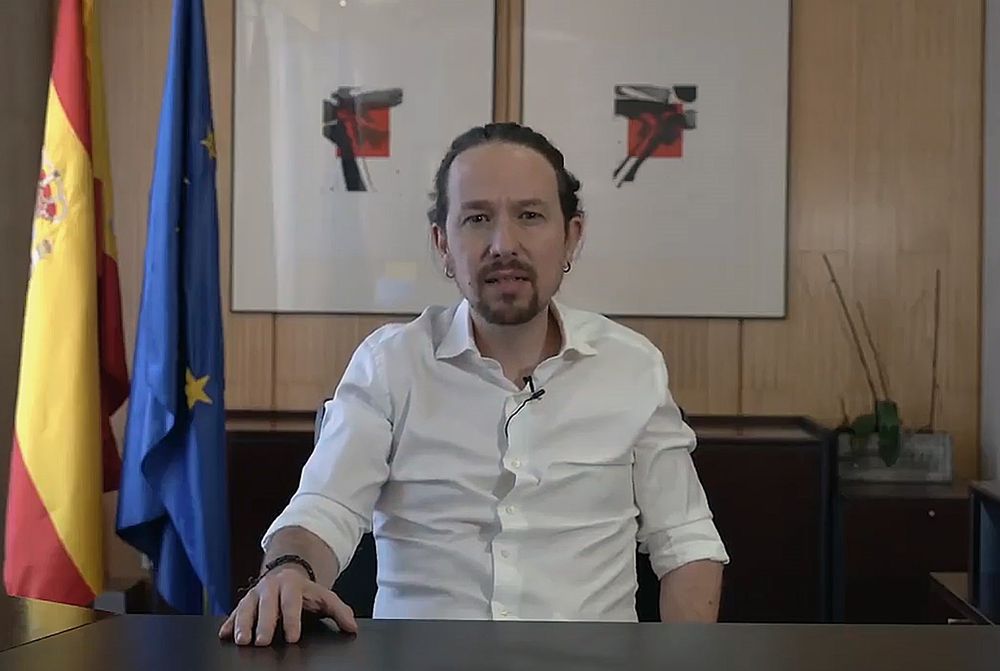 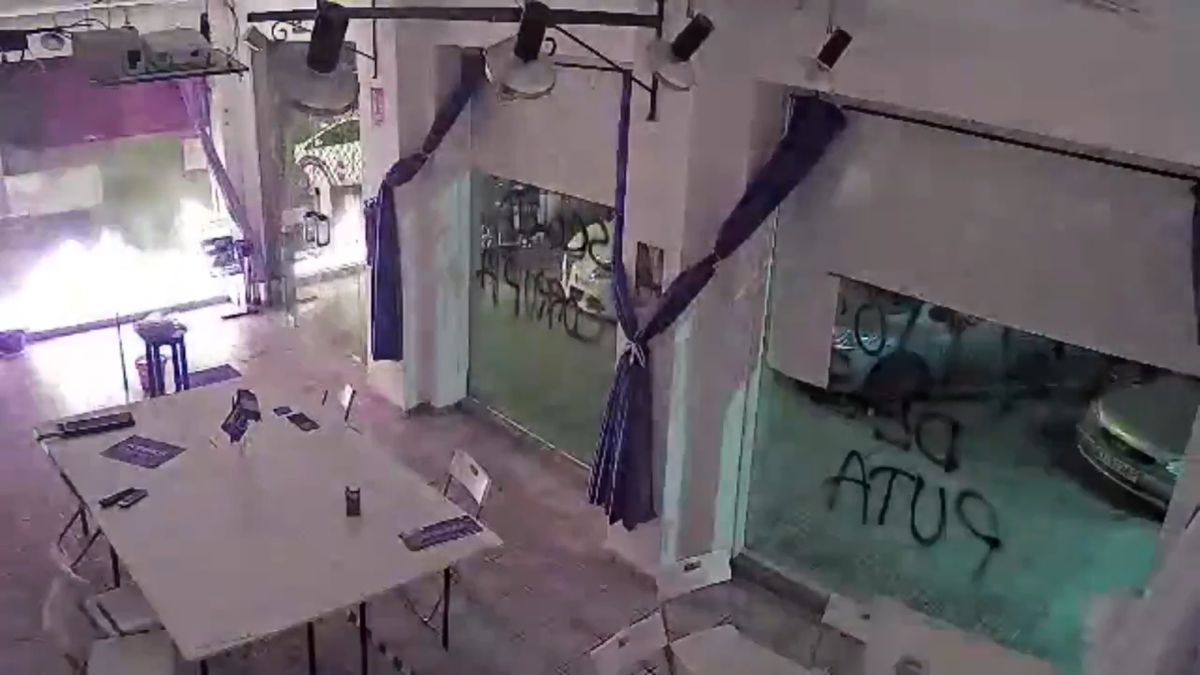 The Podemos headquarters in Cartagena attacked with explosive material 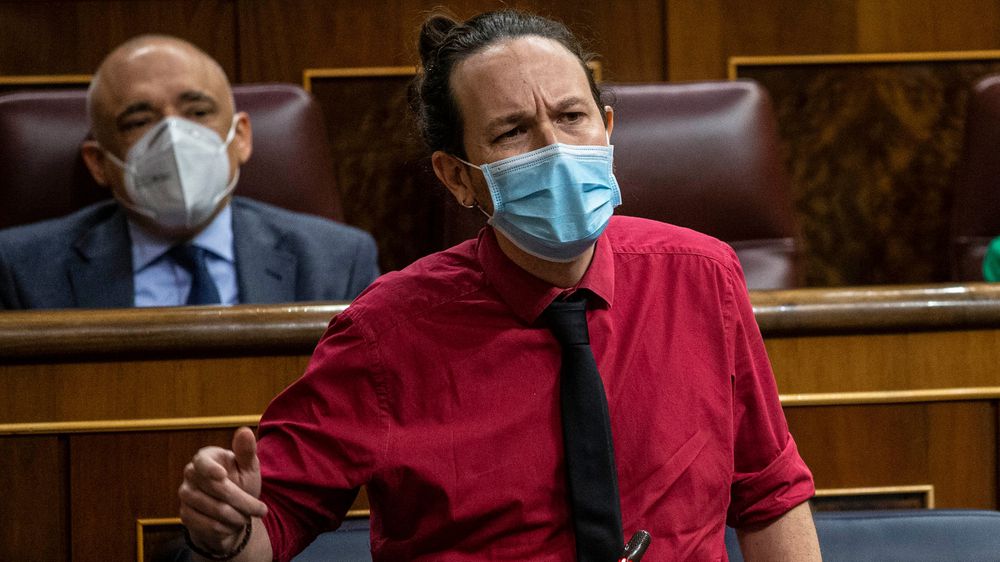 The last battle of Iglesias 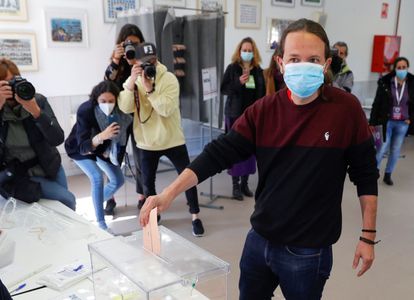