Moscow strongly criticized the US State Department’s annual report on the human rights situation in the world, pointing out that the United States practices double standards and suffers from “megalomania”.

RIA Novosti reported that the spokeswoman for the Russian Foreign Ministry, Maria Zakharova, described in a press briefing today the American report as "largely empty", noting that the part of it on the human rights situation in Russia "is saturated with double standards."

Zakharova explained that the United States should differentiate between good and bad countries depending on whether it follows the American strategic instructions or has its own vision of how to live and develop, pointing out that

"The United States does not conduct a comprehensive review of this kind of the human rights situation in its territory, although its officials resort from time to time to talk when necessary about dissent and human rights violations in their society."

The aforementioned American report of more than 100 pages this year claimed that "the political rights of Russian citizens are severely restricted."

On the other hand, Zakharova confirmed that the European Union’s attempts to speak "from a position of strength" threatens to undermine international relations, directing strong criticism of the European Union's High Commissioner for Foreign Affairs and Security Policy Josep Borrell against the backdrop of his recent statements regarding Russia and China.

Zakharova said, "The statements in which Borel accused Moscow and Beijing of seeking to unite efforts in the face of the Western world ... and the external approach followed by the European Union in general represents an attempt to fundamentally distort everything."

The Russian diplomacy stressed that “the European Union, not Moscow or Beijing, is the one who follows a hostile approach and is moving further and further away from its neighbors in Eurasia through his recent statements and punitive measures against Russia and China.” Outdated".

The Russian spokeswoman warned that if Brussels pursues this approach, it runs the risk of finding itself on the sidelines of global economic development, whose center is now shifting to Asia, adding, "Unlike the European Union and the United States, the friendship between Russia and China is not directed against any third party, but rather it is valued. By itself and not affected by changes in external conditions. 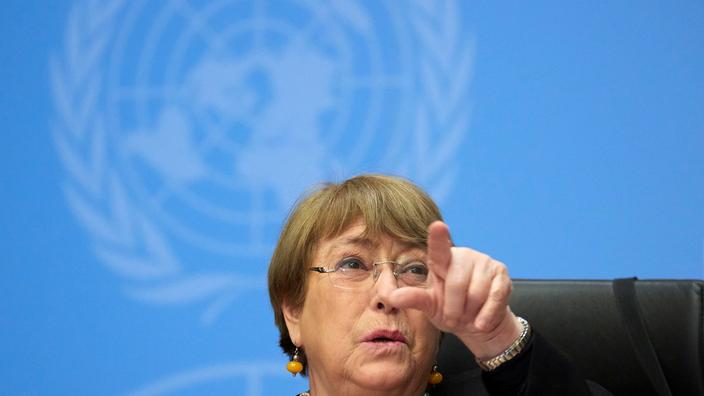 The UN deplores the restriction of freedoms in Russia and China 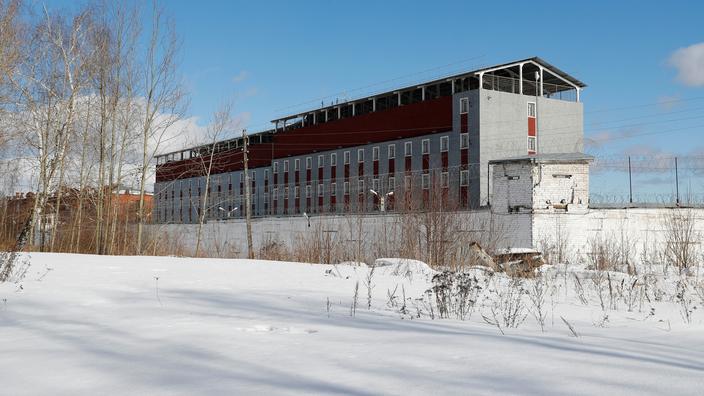 Russian opponent Navalny's doctors turned away from his penal colony Moscow .. Beijing .. prepare for the confrontation ..- By: Bashar Muhammad Zakharova: The West's attempt to destabilize Russia is doomed to failure