This is the latest bet of the questioned government of Nicolás Maduro to establish a more restrictive legal framework for a space that, by its nature, escapes the tight control of the government. | Latin America | CNN 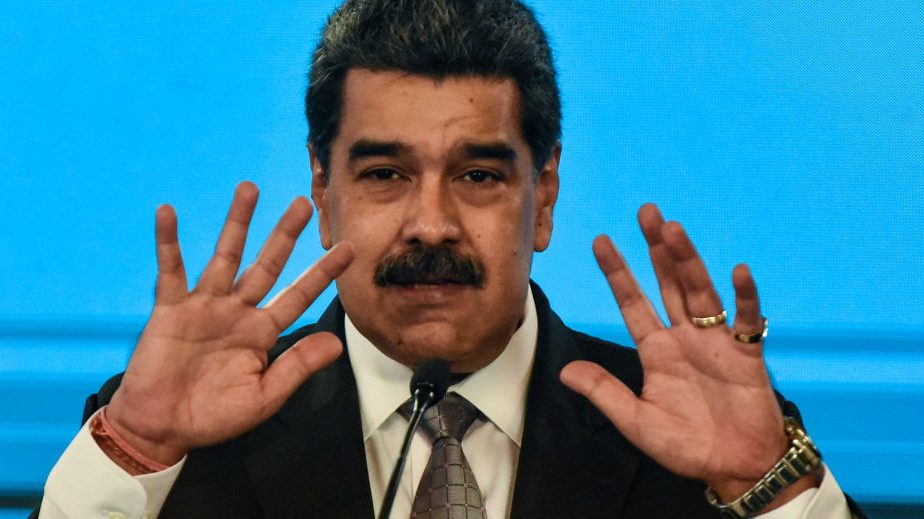 The Minister of Communication and Information Freddy Ñáñez reported on Monday that he will take a bill to regulate social networks to the National Assembly.

This is the latest bet of the questioned government of Nicolás Maduro to establish a more restrictive legal framework for a space that, by its nature, escapes the tight control of the government.

In any case, the official deputy Juan Carlos Alemán assured that among the proposals is to incorporate the issue into the Radio and Television Responsibility Law.

The proposal came days after the death by covid-19 of Dave Capella, presenter of Venevisión television, the most important in the country, and the impact it had on social networks.

While Capella was hospitalized, his family organized a money drive to pay for the costs of the treatment.

But two Venezuelan comedians, Jean Mary Curro and Alex Goncalves, unleashed an intense controversy on social networks on Sunday after having questioned the reasons that had led to the request in a broadcast of the podcast "We will laugh at this."

With Capella's death, videos showing comedians doubting the Capella family's intentions went viral, and criticism was not long in coming.

Curro and Goncalves apologized through statements and acknowledged that they had been wrong in assuming information that pointed to Capella as a fraudster.

CNN tried unsuccessfully to communicate with Yerardy Montoya, David Capella's girlfriend, to find out if they planned to sue Curro and Goncalves for the opinions published in their space.

On the same Sunday, the attorney general Tarek William Saab announced a criminal investigation against the two presenters because he considered that the communicators "criminally used social networks" to "incite hatred against Capella when he was dying."

On Tuesday Saab published on its Twitter account copies of the arrest warrants issued against Curro and Goncalves, who live outside of Venezuela.

CNN tried to communicate with Curro and Goncalves to find out their reaction regarding the measures taken by the Public Ministry, however, so far we have not received a response.

Social networks: for many the last bastion of free information

Non-governmental organizations such as the Press and Society Institute (IPYS) and Public Space permanently denounce restrictions and violations of information guarantees in Venezuela.

They consider that social networks constitute a space that allows citizens to still obtain information at a time when, according to IPYS, "more than 5 million Venezuelans live in regions where little or no media presence was reported."

The Director of Public Space, Carlos Correa, warns that within the framework of the so-called “Law against hatred” sanctions have been applied to users of social networks and that the number of cases is increasing.

Correa specified that since March 16, 2020, 290 violations of the right to express themselves have been registered, including 103 censorship measures, 80 administrative restrictions, 37 verbal harassment, 29 intimidation, 24 threats, 21 judicial harassment and one assault.

In Correa's opinion, the situation that involved the comedians could have been taken from the ethical plane.

It considers that if the regulation of the use of social networks is included in the Law of Social Responsibility in Radio and Television, it should be considered that the description of the crimes is extremely vague, that the application of the norm falls on the National Telecommunications Commission, integrated mainly by officials related to the Maduro government and that the sanctions are, in their opinion, brutal.

Correa believes that by penalizing an opinion, an issue that could be settled through ethical mechanisms is being transferred to criminal proceedings.

It also emphasizes that there was an apology from the communicators and that usually in this type of case the criminal action should be derived from a private complaint by a Capella relative, who considers that the honor and morals of the family were affected. .

In his opinion, the objective is different, since crimes of opinion are already included in the Penal Code and its application would then suffice.

He warns that they are trying to place "a tourniquet in the spaces of freedom that remain in Venezuela, which are basically social networks, WhatsApp."

Correa perceives that what is wanted is to generate a debate that contributes to generating greater fear when using the networks and with the silence of criticism as an end. 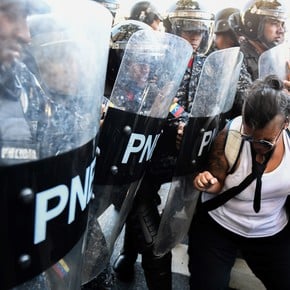 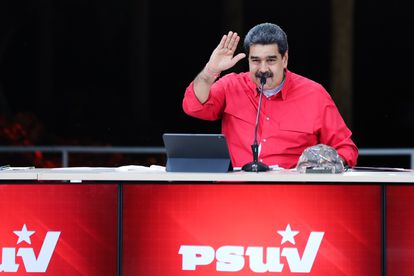 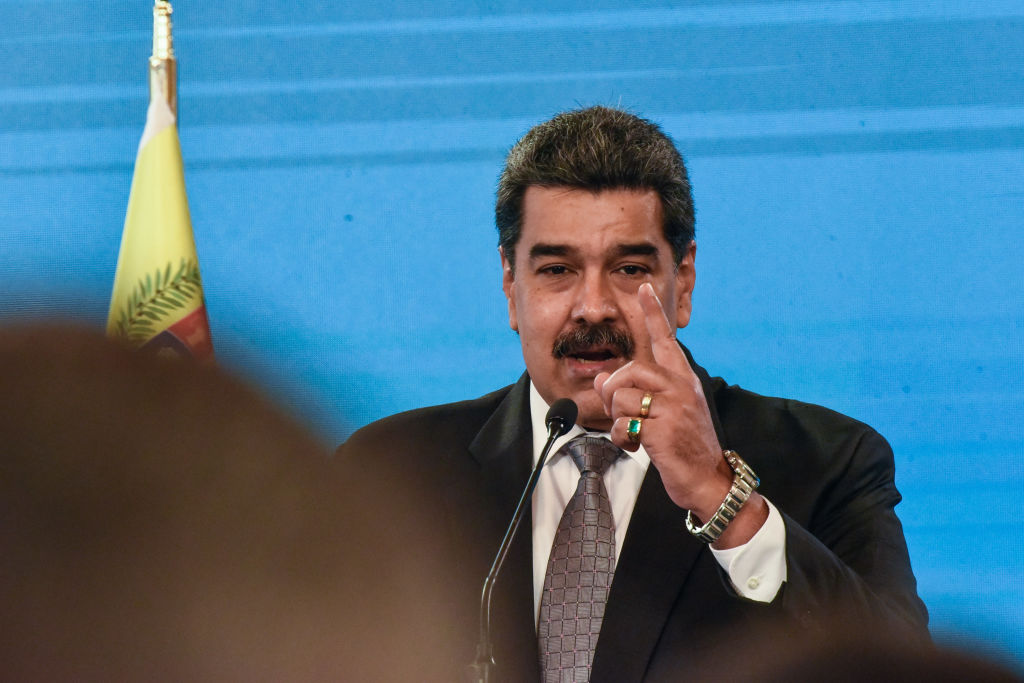 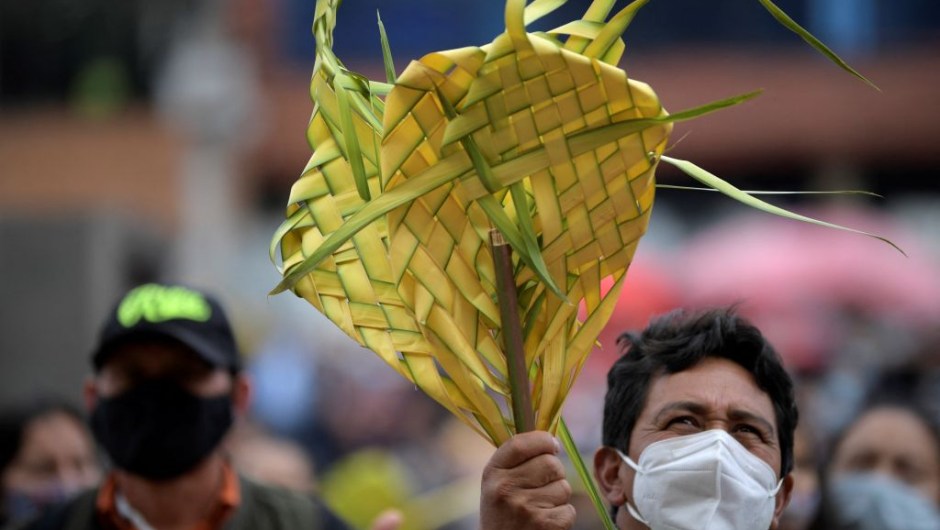 The 5 things you should know this April 2: Florida has the highest number of cases of variant B.1,1.7 | CNN 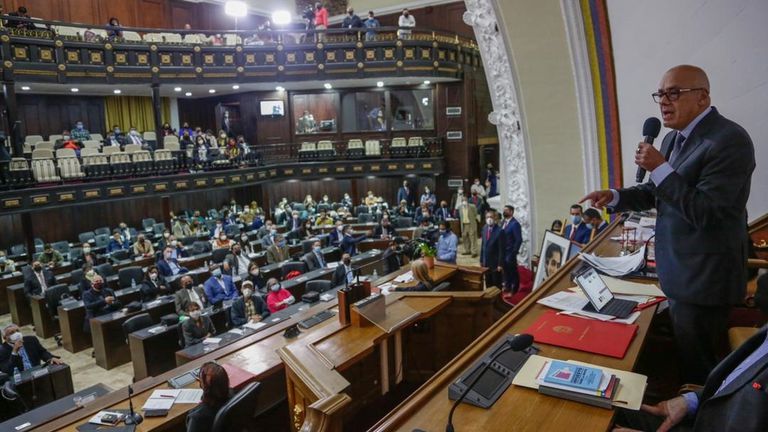 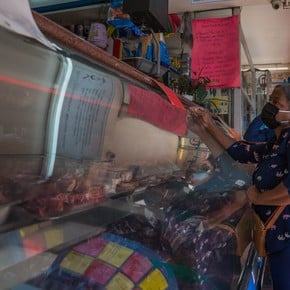 The rescue of Plus Ultra, an airline linked to Nicolás Maduro's inner circle, complicates the government of Spain 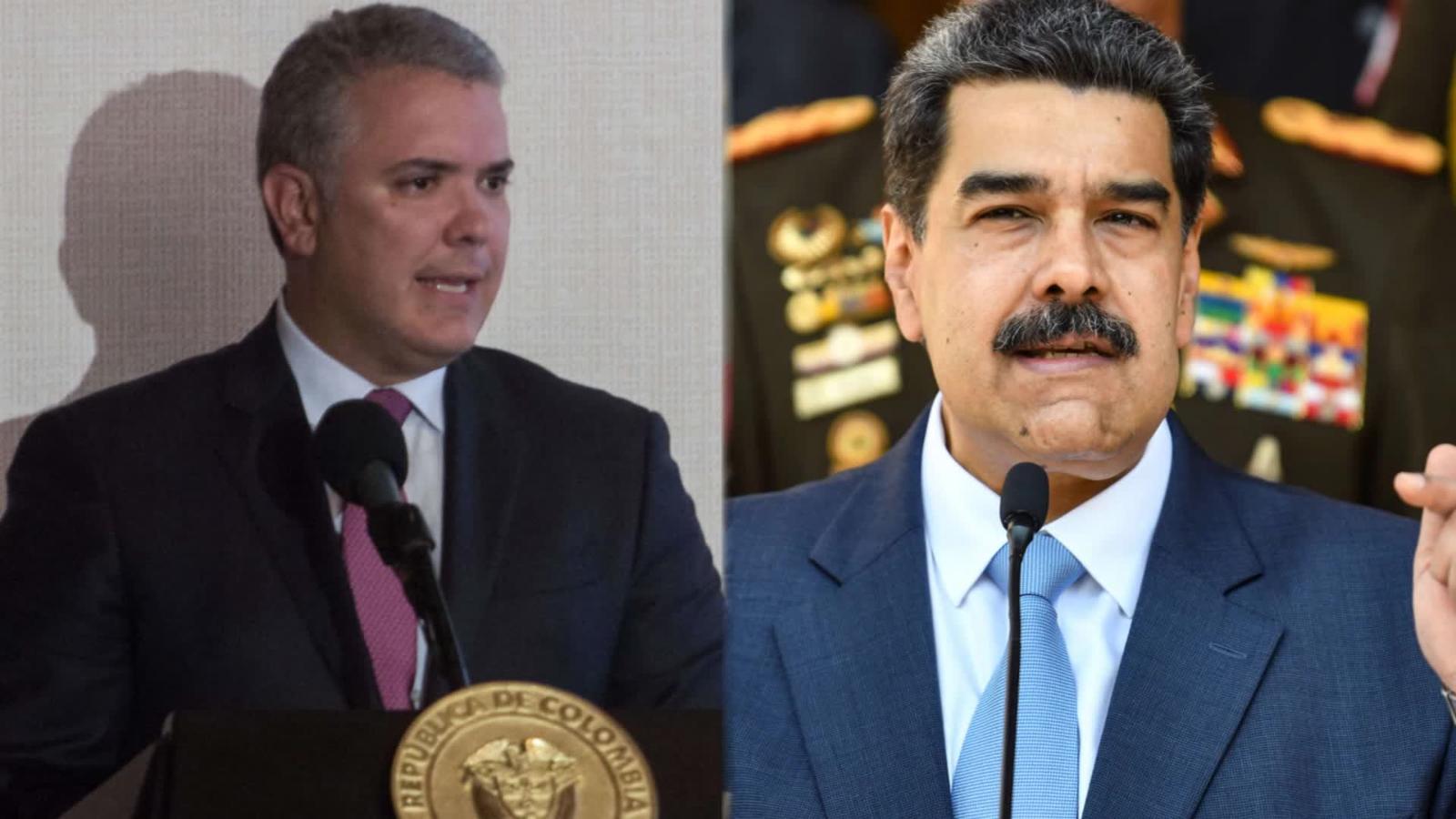