The Blues will play in particular Spain and Norway while their female counterparts also find European cylinders. The French handball teams were not spared by the draw for the Olympic tournaments in Tokyo (July 23-August 8) held Thursday in Basel, with Spain and Norway for the men, and four European teams for the women.

The two coaches Guillaume Gille and Olivier Krumbholz closely followed the draw made on Thursday at the premises of the International Federation (IHF) in Basel.

And the first round promises to be very tough for both teams.

A clue suggests that the groups that the French have inherited are much more raised: the Japanese coaches Dagur Sigurdsson (men) and Ulrik Kirkely (women) did not hesitate very long to choose the group in which they wished to be placed, a privilege granted by the IHF to the host country.

And they did not put Japan with France.

“I observe that our pool contains five European teams.

One of them will therefore go by the wayside before the quarter-finals ", underlines Olivier Krumbholz, who tries to be positive by observing that his team avoids South Korea," an opponent always very tricky at the start of the competition ".

Another positive point, the teammates of Siraba Dembélé, world champions in 2017 and Europe in 2018, avoid for this first phase the Norwegians, who fell for the Blue in the final of Euro-2020 in December in Denmark, and that they will meet again during their preparation at the beginning of July in Pau and Bayonne.

The French women will cross the path of Russia in the first round, which they have become accustomed to facing later in international competitions.

In the final of the 2016 Olympics in Rio, Russia got the better of it, while the French had their revenge two and a half years later at Paris-Bercy in the final of Euro-2018.

To pass the obstacle of the first round, they will have to take one of the first four places in the group, where Spain, 2019 vice-world champion, Sweden and Hungary are also located, while Brazil seems to be l least strong opponent.

Conquest and reconquest of gold

In Tokyo, at the end of a five-year Olympiad during which they have almost always reached the podium of major championships, the Blue will be aiming for Olympic gold, the only title still missing from their record.

The task of the first Olympic round seems just as difficult for the men of Guillaume Gille, 2017 world champions and placed in a group with Spain, double reigning European champion (2018 and 2020) and Norway, present on several podiums of recent major championships (2nd in the 2017 and 2019 Worlds, 3rd in Euro-2020).

"There will be a lot of adversity, notably with Norway and Spain, which we faced at the last World Cup, without forgetting of course Germany", commented the coach.

Michaël Guigou's teammates clinched their place at the Olympics after a high density qualifying tournament, five weeks after taking fourth place in the World Championship in Egypt, after a loss to Spain for the bronze medal.

These two tournaments were played without France's star Nikola Karabatic, who is continuing his rehabilitation after a serious right knee injury and who hopes to be back for the Tokyo Games.

The World-2021 and the TQO allowed the Blues to return to the hierarchy of the world hand, after the fiasco of Euro-2020 (elimination in the 1st round), without however having a margin on the competition and with delay on Spain and Denmark.

In Tokyo, the French will set out to win back gold, they who have played in the last three Olympic finals: in gold in Beijing in 2008 and in London in 2012, in silver in Rio in 2016. 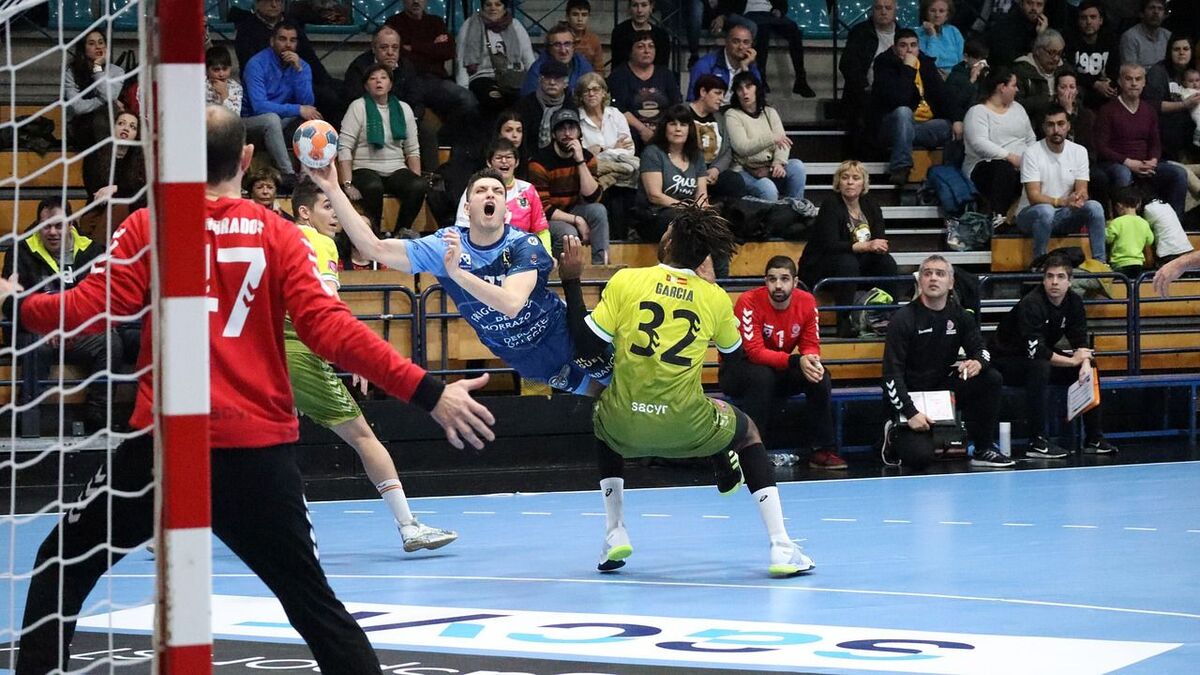 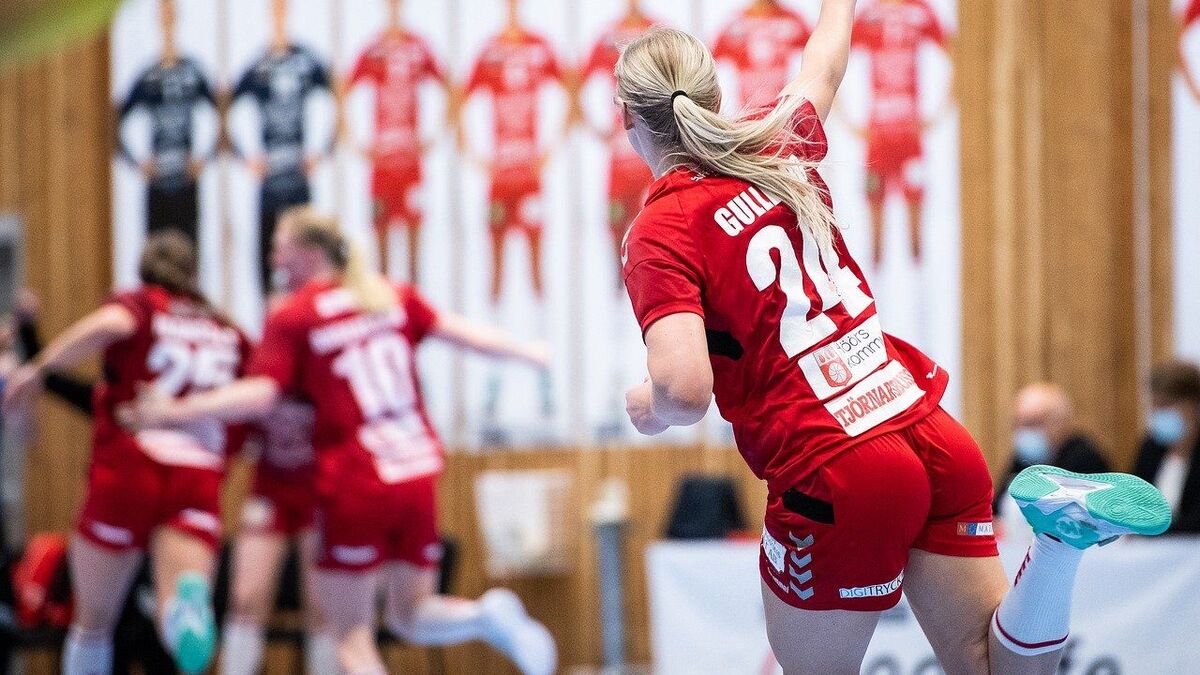