OPINION | The war that was lost beforehand | CNN

What was the war against covid-19 really like in the Trump White House? A new documentary during that administration. | Opinion | CNN 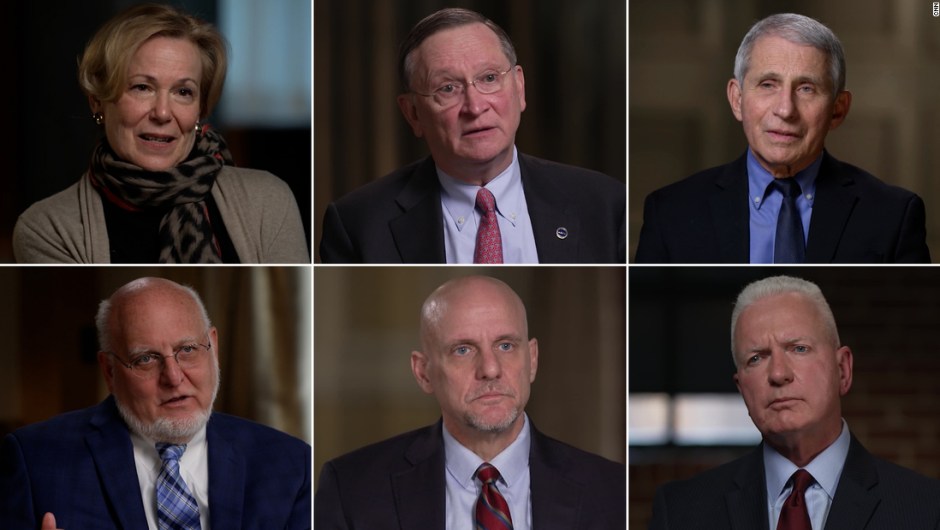 The dead that one wants are reluctant to leave.

They appear too early to be late and too late to be early.

But they always appear, stubborn and with very dilated pupils: in the bottom of a drawer, in a photograph that once served as a marker, in a Lenon and McCartney chord and even in the smell of fried bananas.

The dead that one loves are so missed that if we do not call ourselves to order, we begin to die with them.

The pandemic and neglect have killed more than 2.5 million human beings in the world.

In the most powerful country on the planet.

The United States carries the highest death toll in the world from the coronavirus.

In little more than a year, more people have died in this nation than on the battlefield of the two cursed world wars and in that war that could never be justified: that of Vietnam.

And it always is.

In this pandemic, death has taken its toll on Hispanic and black communities in the United States and on indigenous communities in several Latin American countries.

It took over the crowded houses in which they live, persecuted the poorest who could not stop working or looking for work in the worst moments of the pandemic.

For them, staying at home was an unthinkable luxury or extravagance.

What was the war against covid-19 really like in the Trump White House?

A new documentary during that administration.

And what they said has left the country breathless.

One of those experts is Dr. Deborah Birx, that lady who always appeared with a scarf around her neck and who could not hide her satiety when, in April, Donald Trump suggested ingesting or injecting bleach or disinfectant to eliminate covid-19.

Dr Birx has told CNN that after the first wave of infection last year, which killed about 100,000 people, the death toll could have dropped substantially.

This is the chronicle of a war that was lost beforehand, because it was not even declared.

Who could and should have done it was too focused on himself and his disdain for the use of masks and the opinion of the experts;

in the respect of his virtues, very attentive to courtly compliments and refused to accept any form of criticism, however tepid.

And also blinded, by his willingness to superimpose the closing of the cash register - the entry and exit of national money - on the public welfare.

The United States deserves an explanation.

Those of us who lost loved ones deserve accountability.

Although we know that this is unlikely to happen.

Although we know that that was a war that was lost beforehand because it was not even declared.

Do not miss this Saturday at 10 am ET the special "The war against covid-19: the doctors of the pandemic speak", in which CNN's Dr. Sanjay Gupta talks with Dr. Anthony Fauci, Dr. Deborah Birx, Dr. Stephen Hahn and Dr. Robert Redfield to build an 'autopsy' of what went right and what went wrong regarding the US response to the covid-19 pandemic.

OPINION | The war that was lost beforehand | CNN 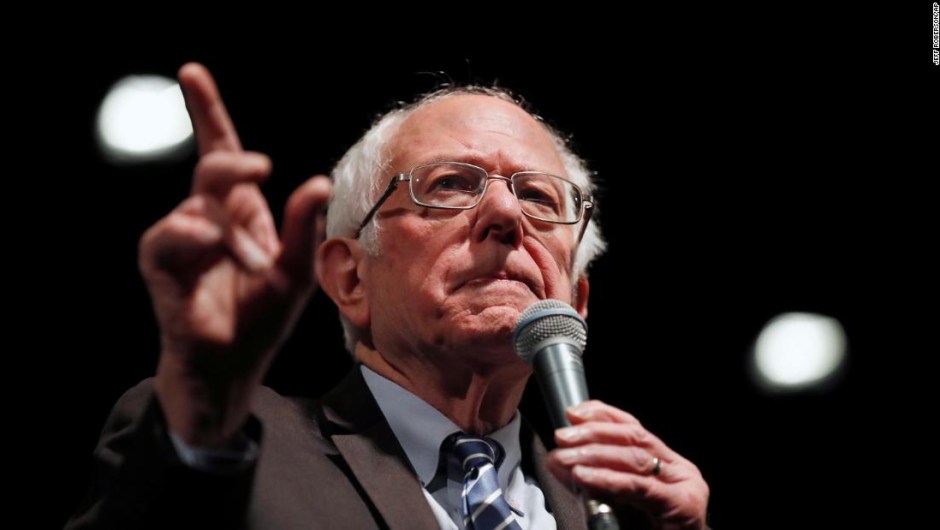 OPINION Bernie Sanders and socialism in the US 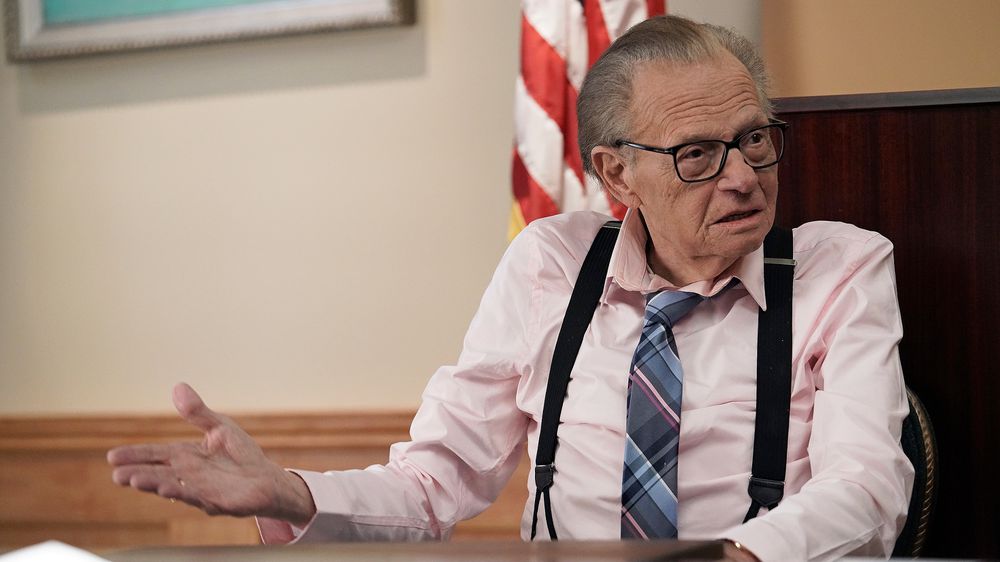 American political commentator Jimmy Dor ... Western governments misled public opinion in order to push for war against Syria, and Washington are pushing the media to lie to justify the war. 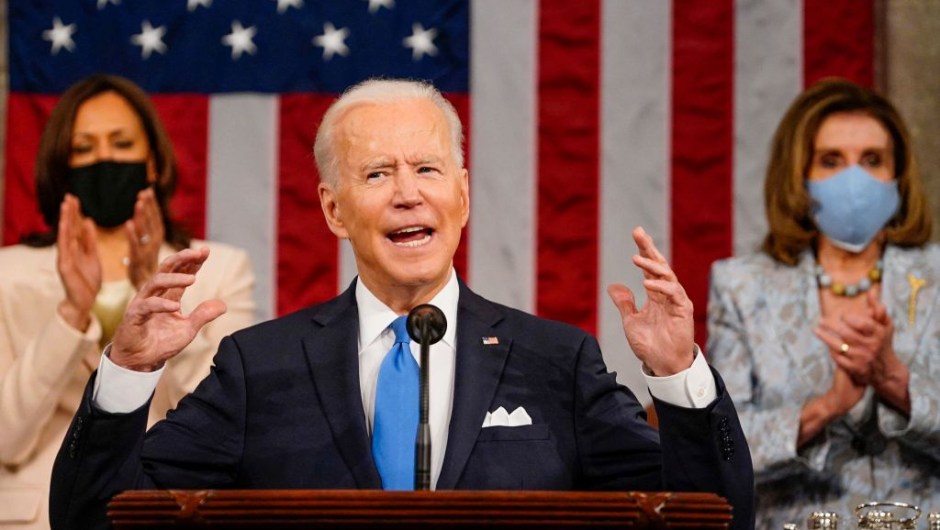 Biden's first 100 days: winning one of the greatest wars 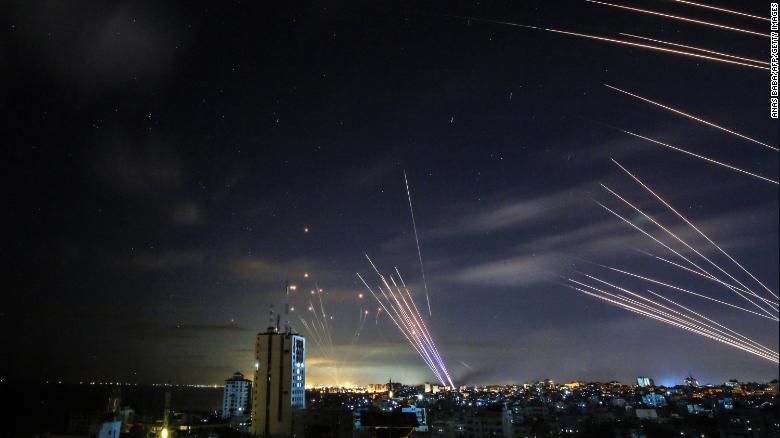 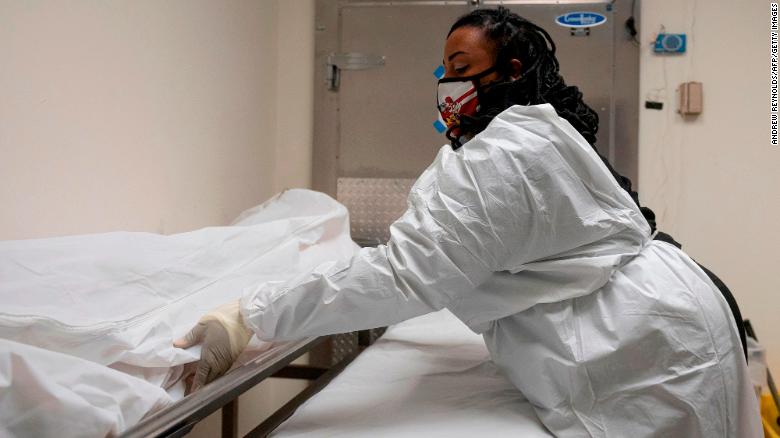 Life expectancy in the US falls 1 year in mid-2020, according to the CDC 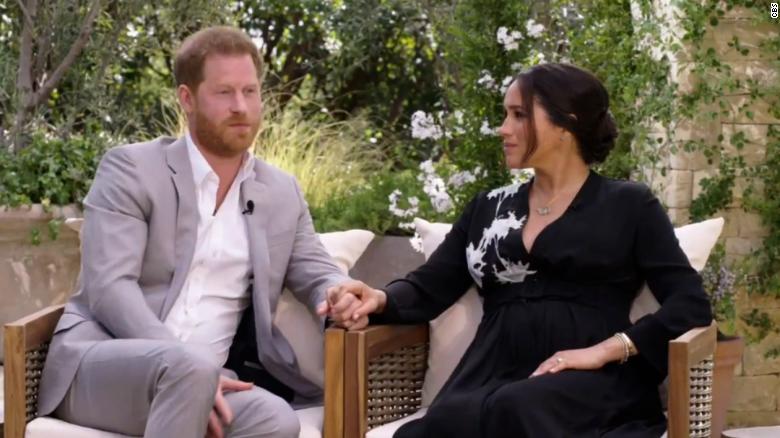