Lattakia-SANA On the occasion of the International Poetry Day, the Cultural Committee of the Department of Arabic Language at Tishreen University in Pal On the occasion of World Poetry Day, the Cultural Committee in the Department of Arabic Language at Tishreen University, in cooperation with the Lattakia branch of the Arab Writers Union, organized a poetry festival in which a group of poets and writers participated.

Dr. Tayseer Grikos, Head of the Department of Arabic Language at the University pointed out that this cooperation between the department and the Writers Union shows that our institutions are stations for culture and awareness and stressed that with the presence of these poets, Syria will rise like a phoenix, given that poetry is a strong moral motivation, especially with the large attendance today.

Poet and storyteller Yahya Muhyiddin, a member of the Writers Union and the Levantine Writers Forum, explained that his participation in the festival came at the invitation of Tishreen University, where he read two poems, expressing his pleasure with this participation, cooperation, and the students' turnout to attend.

The poet Jaber Ali Khalil talked about his participation in three spinning poems and emphasized that we need love to forget the concerns of reality, to strengthen the role of the word in evaluating reality, and to show the importance of poetry in touching human emotions and feelings.

Na`im Ali Mia, a member of the Writers and Journalists Union, pointed out that it is nice to have poetry on a day, but we must live it permanently throughout the year. About life from the heart of ash.

Dr. Wadha Younes mentioned that she participated in some varied flashes between the emotional and the national topics, considering that poetry has lofty goals and that the festival is a necessary case because it is held in cooperation between two long-standing academic institutions that complement each other. On the occasion of World Poetry Day ... Poetry Festival of the Arab Writers Union On the occasion of the International Poetry Festival, the Al Shahba Poetry Forum was launched in Aleppo Death: Dr. Salah El-Din Younes, head of the Book Union branch in Lattakia, is absent at the age of 66 years The poet and doctor Nizar Bani al-Marjah .. The poem's message is to observe what others do not see 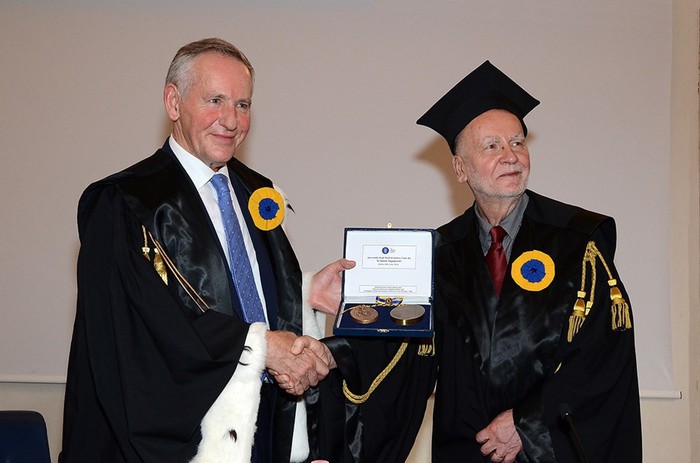