Stand up to populism: High school students from Murnau are among the winners of the "Democratic Action" competition

High school students from Murnau are among the winners of a democracy competition. They wrote short stories and wrote slogans on topics such as racism, feminism or homosexuality. High school students from Murnau are among the winners of a democracy competition.

They wrote short stories and wrote slogans on topics such as racism, feminism or homosexuality.

- How easy it is to slip into the role of agitator and spread untruths on the Internet, pupils of the Staffelsee-Gymnasium Murnau experienced firsthand.

At a workshop of the Bavarian State Center for Political Education, some high school students slipped into the role of populists - others played the “good guys” by providing factual counter-arguments.

"It was shockingly easy to spread theses in the chat and to stir up strangers", reports participant Maria Schilcher looking back.

Awarded 54 concepts from all over Germany

The reason for this experiment was a political art project with the title “I guess we'll still be able to say that”.

As reported, this resulted in a book of the same name and a bag collection with self-generated slogans.

This commitment has now been officially recognized: The project is one of the winners of the “Democratic Action” competition organized by the association of the same name.

Support comes from the Federal Ministry of Education and Research, the Bavarian Ministry of Culture and several foundations, among others.

A total of 54 concepts from all over Germany were honored.

Actually, the winners should take part in a learning center in Jena in June this year - but this is digital because of the corona.

After all, the fifteen participants from the sixth to eleventh grades invested a lot of heart and soul.

They wrote short stories and wrote slogans on topics such as racism, feminism or homosexuality.

The students carry the values ​​gained from this with them, because the project has permanently changed their view of the world: “I go through life with a different perspective and draw the attention of those around me when I witness populist agitation,” explains the 15-year-old. year old Jonathan Süßenbach.

The Murnauer describes the concept as "eye-opening".

Kathinka Keup (14) can only agree with this.

She says that discriminatory language is often used in everyday school life, such as "fully disabled" in the context of a degradation.

Encouraged by the project, the Murnau native now actively speaks out against it: “I make it clear that it is provocative and hurtful.

But that doesn't work for everyone. "

The supervising teachers Richard Mohr and Verena Oswald are happy about this courageous standing up for their own values.

They cooperated with the Riegsee author Jörg Steinleitner, who initiated the whole thing and organized the creative part with the help of his wife Nana Klaas and the artists Susanne Winter and Sonnja Riedl.

The writer also set up all the financing and the cooperation with the Bavarian State Center for Political Education.

Oswald is responsible for registering for the competition.

She sees this as a new opportunity: “By placing among the winners, we qualified for the next highest prize,” explains the teacher.

What is meant is the German Engagement Prize - one of the most important national awards for civic participation, sponsored by the Federal Ministry for Family, Seniors, Women and Youth.

As you can see, the project is officially finished, but far from over.

“The topic is socially and politically relevant.

It will stay that way over the next few years, ”believes school director Tobias Schürmer.

He is of the opinion that, in principle, all students should deal with populism in such depth.

He is not alone in this: When asked by the Tagblatt, Steinleitner explains that he could well imagine being in the boat again.

Because: "Our project can help to make the population more and more sensitive to populist tendencies."

Stand up to populism: High school students from Murnau are among the winners of the "Democratic Action" competition 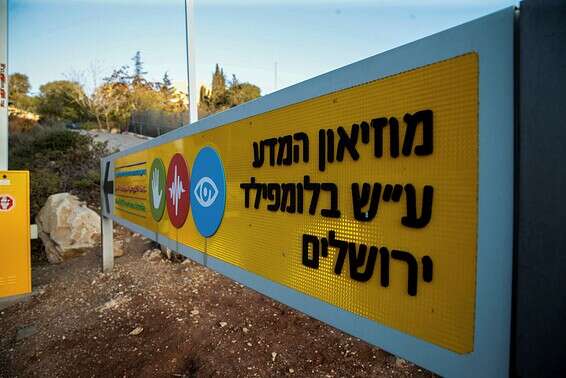 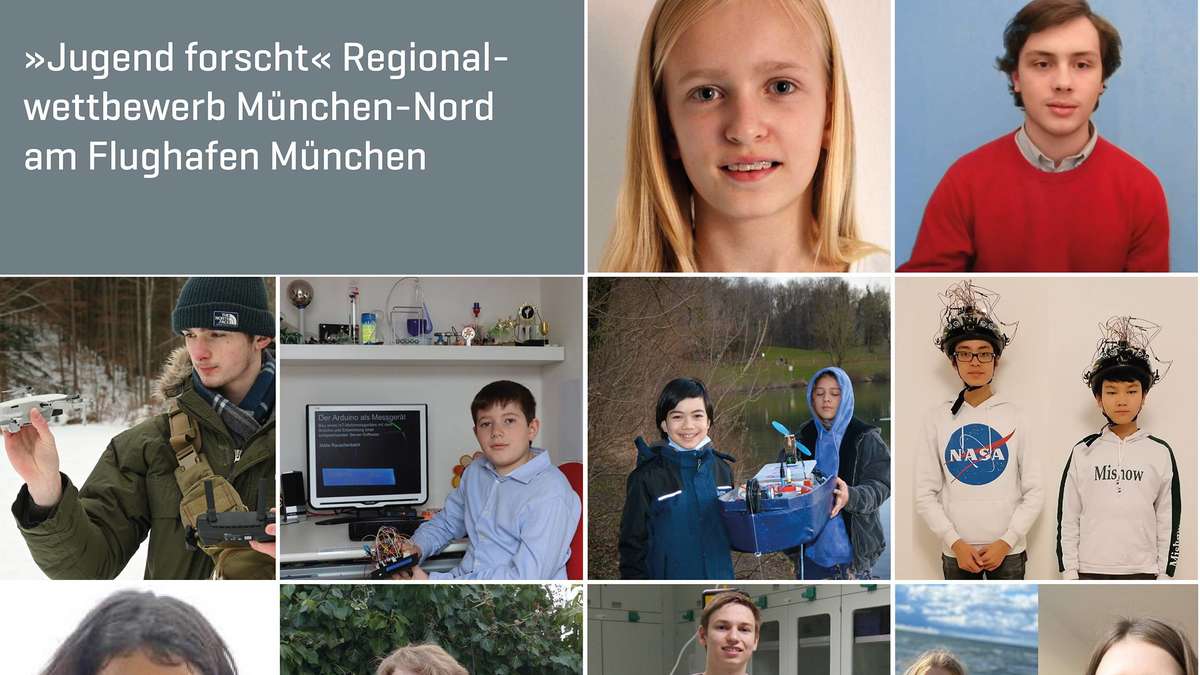 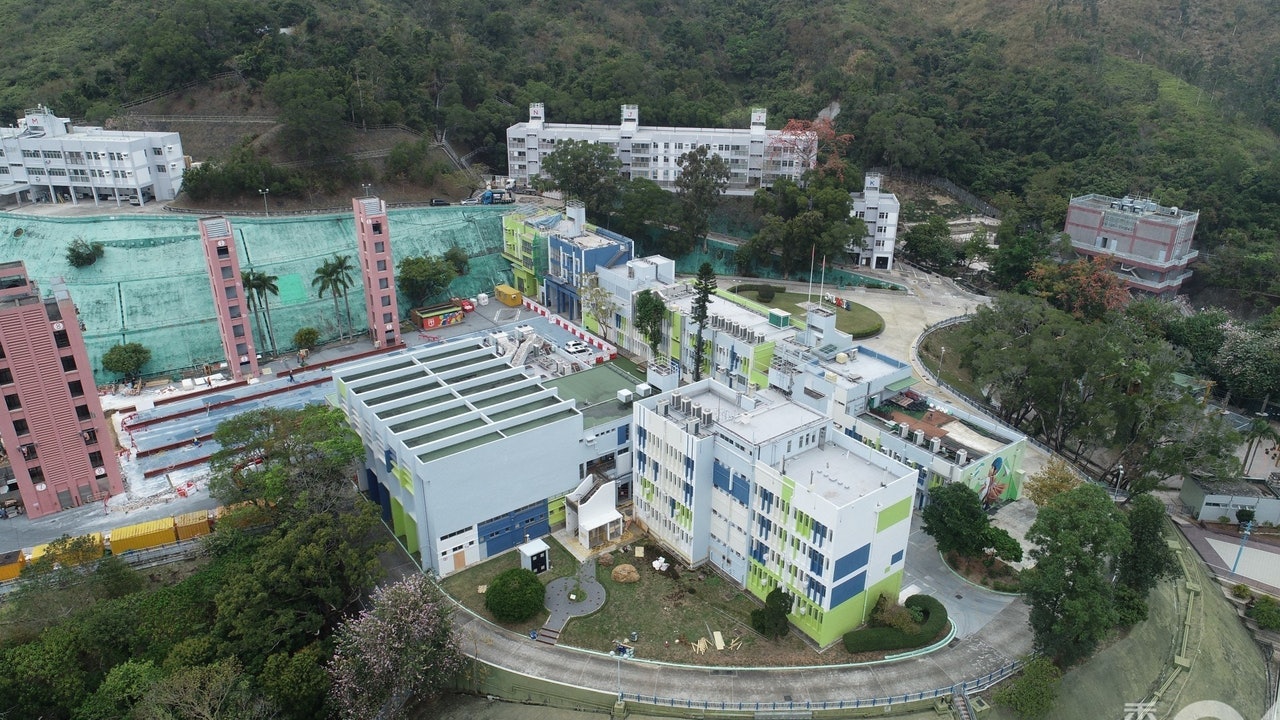 The Junior Police Call holds the first STEM-Up competition for primary and secondary schools with a prize of up to 6,000 yuan and exchanges in the Greater Bay Area 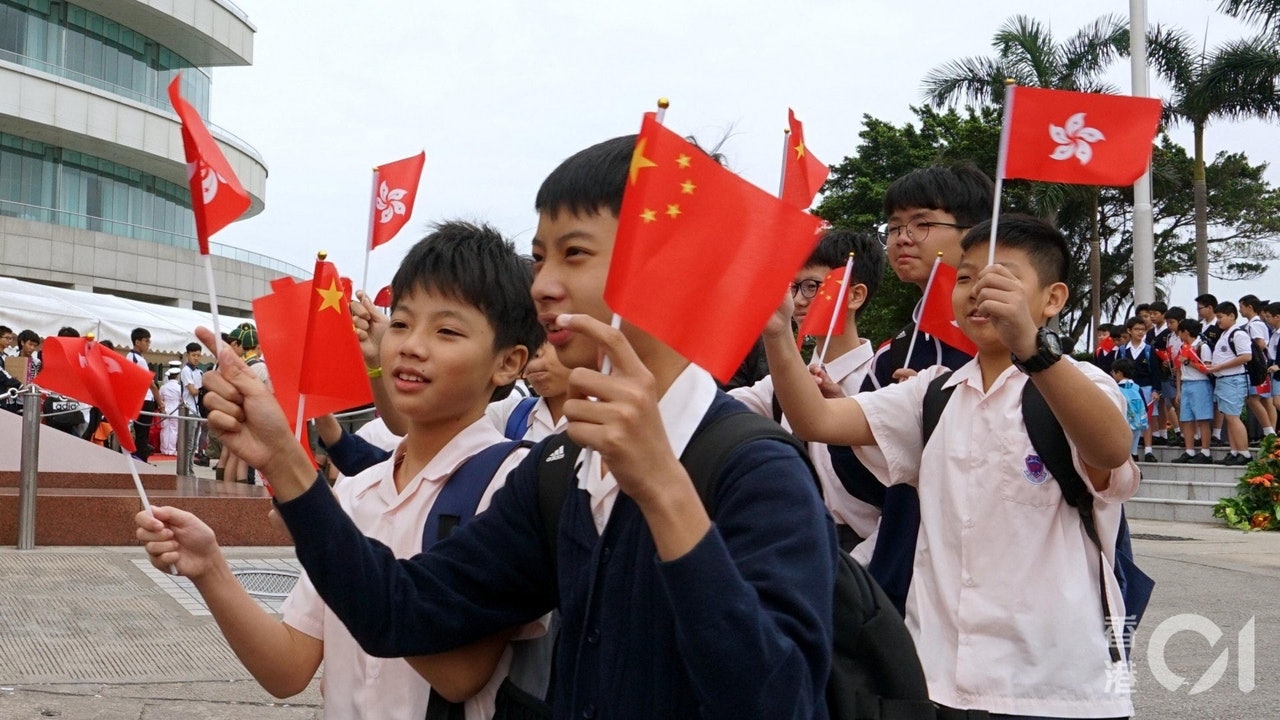