The program to help women led by Ivanka Trump had serious flaws, according to a government audit

Ivanka Trump during the event in Miami, this Tuesday.JOE RAEDLE / AFP

The Administration agency that monitors government accountability (known as GAO) has released a devastating report on the legislation that Ivanka Trump developed to give a voice to and empower women, in what was his program star while her father was in the White House and she acted as an adviser to the president.

Ivanka Trump designed and launched a program known as the Women's Global Prosperity and Development Initiative (W-GDP) that was endowed with $ 265 million a year to cover at least 19 projects.

Half of the money should go to support women and the other half for the poorest sector of that population.

According to GAO, the Agency has identified three serious cracks that have made it impossible for USAID - one of the government agencies that is responsible for launching aid abroad in this case - to develop the star plan of the president's daughter.

The first of the problems that USAID has faced has been that it has not been able to identify how much money was the total that was dedicated to the women's groups mentioned above.

Second, and even though USAID is designed to help the poorest, it cannot determine, again, how much funding should reach the most vulnerable women.

And third: USAID has activities that benefit women, but in no case has it identified companies that are owned or run by women.

All of the above means that while Ivanka Trump traveled the length and breadth of the world selling the Initiative for the Prosperity and Global Development of Women, the implementation of such a program had immense problems before it could become a reality.

In her numerous speeches, Trump's daughter - and also an advisor - sold her proposal on the grounds that women faced enormous legal and regulatory barriers that would be overcome once W-GDP went live.

But while Ivanka Trump touted W-GDP as a strong program that would allow "tight control of where the money went and the effectiveness of its use," GAO's 14-month audit shows that, at least within the USAID agency, the opposite was happening.

In 2019 alone, USAID launched at least 19 programs to empower women, all of them with many failures when it comes to locating who to give the money to and the impact that funding would have.

dedicates a devastating article to this issue entitled

As Bess Levin writes in the online edition of the magazine, “of course no one will see Ivanka accept the blame for what happened or at least accept that there were issues that were not resolved, all due to her long history of giving herself credit. that had never been won ”.

For example, explains Levin, “in the last months of the Trump Administration, she tried to claim for her father's Administration the fact that greenhouse gases had decreased, when in reality that happened as a consequence of the disastrous handling of the pandemic. by Trump, which led to a situation where no one could go anywhere. "

has advice for anyone who wants to listen and follow it: "There I leave it, some ideas to keep in mind when the former US daughter leaves her sabbatical in Miami and tries to enter politics."

The program to help women led by Ivanka Trump had serious flaws, according to a government audit 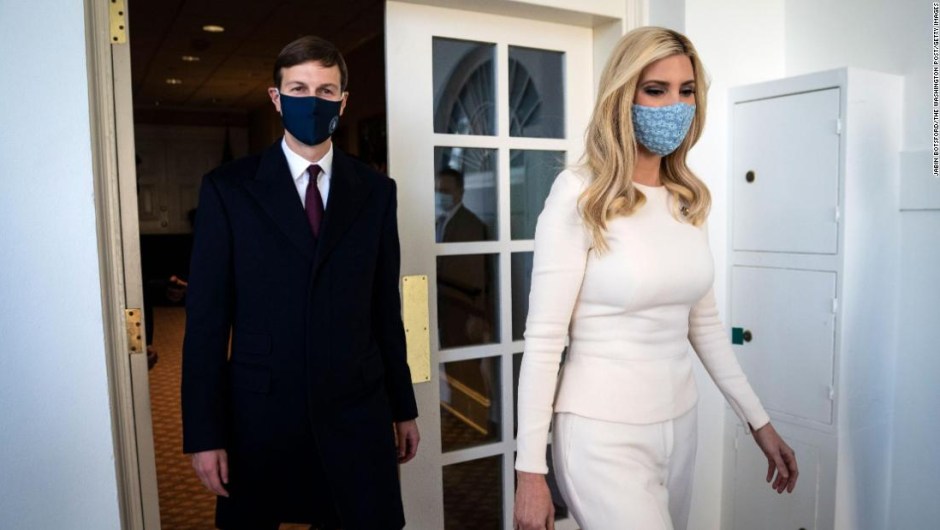 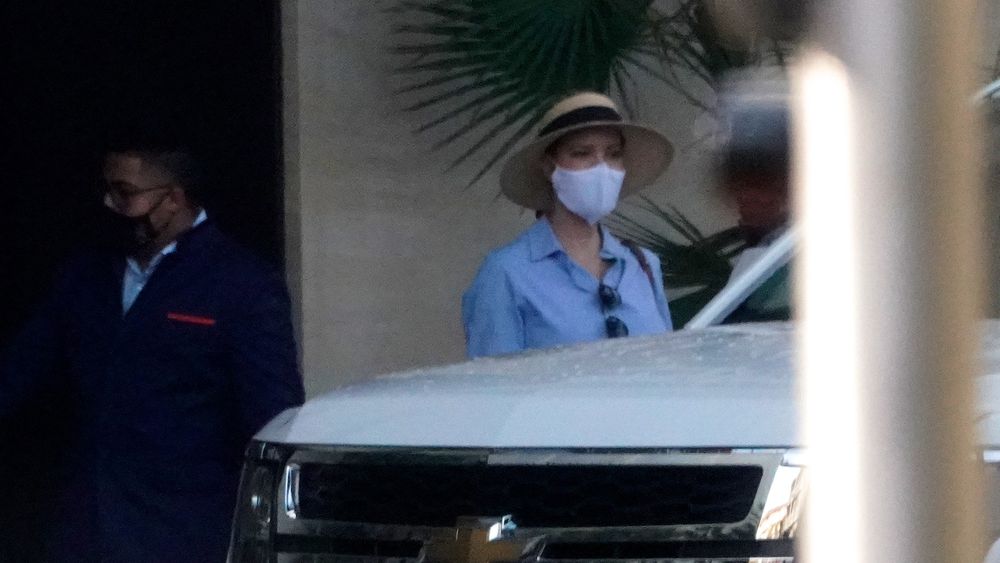 Ivanka Trump, reading and relaxing time in the Miami sun 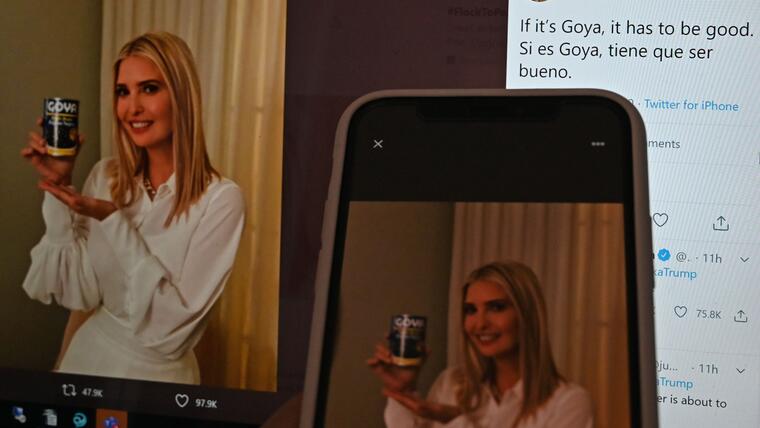